Froneman, who has been at the helm of the precious metals company since 2013, received a whopping R300m after a longterm incentive awarded in 2018 topped up his package.

News of the windfall led to a falling out with striking unions at Sibanye-Stillwater, who accused the CEO of benefiting on the back of miners. It also been slammed by experts and created a political headache for President Cyril Ramaphosa, who was booed at a May Day rally in Rustenburg. 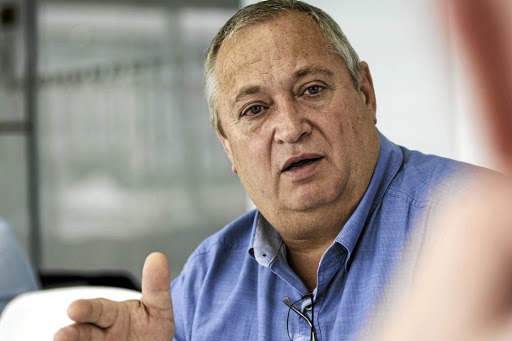 The company is into its third month of a volatile strike that has pitted unions against management.

In an interview with the Sunday Times, Froneman said the problem with executive remuneration is that it is not well understood.

He said his salary and bonuses and even long-term incentives are not determined only by non-executive directors and remuneration specialists, they are also benchmarked against what peers are paid.

“I had nothing to do with my remuneration. Only a small portion, I think R28m in this case, is a cash remuneration that is paid by the company. The 270-million of shares is a cost to the shareholder.” 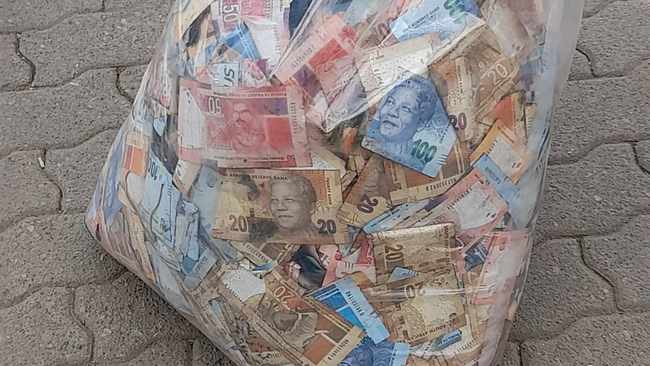 He said shareholders approved the remuneration, and he supports remuneration being transparent.