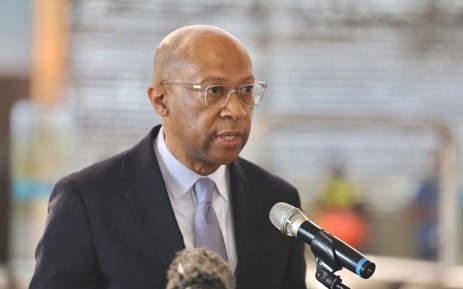 JOHANNESBURG - The Passenger Rail Agency of South Africa (Prasa) has fired the work agreement of gathering CEO Zolani Matthews with prompt impact over his inability to uncover that he held British citizenship.

Matthews, who was designated in February, was suspended last month after it arose that he had been denied exceptional status by the State Security Agency, which was a prerequisite of his business contract.

Prasa started an examination concerning the make a difference to decide whether Matthews had purposely and deliberately neglected to reveal his double citizenship to Prasa.

In an assertion delivered on Thursday, Prasa said that its board had consistently chosen to end Matthews' agreement after the examination report returned unfavorable discoveries against him.

The rail office said that during the examination, Matthews was offered a chance to introduce his form and that he and his legal counselor were "conscious of the substance of the report".

Prasa said that it was at that point searching for Matthews' replacement.

David Mphelo was delegated as acting head of Prasa after Matthews was suspended.

For stylist: 3 categories of hairstyles to can make with leftovers attachment