According to a McKinsey Africa's survey taken in 2020, they discovered 438 bussineses in Africa with a $1billion of annual sales. 25% out of this total are subsidiary group companies of foreign domicile multinationals.

This article only concentrates on a sample of largest companies in Africa , with the sample ranked by size. 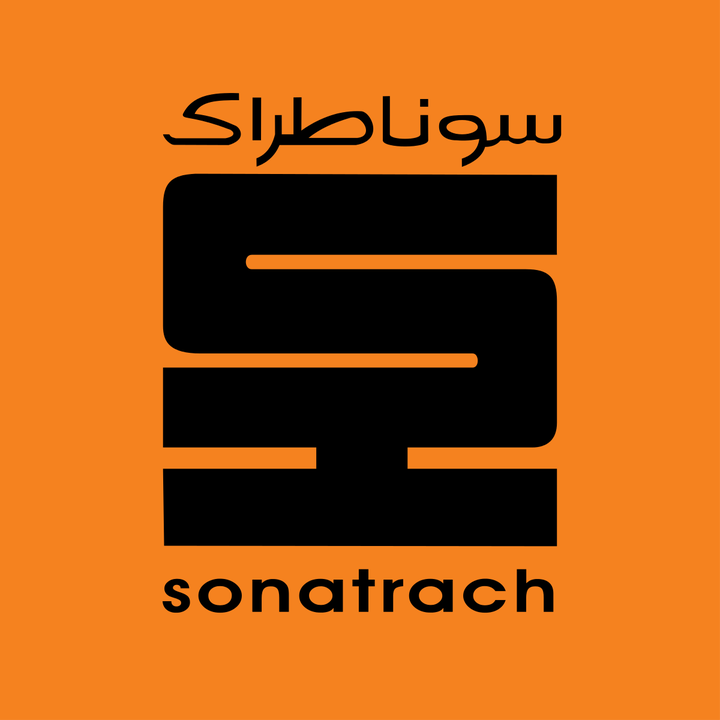 According to The Guardian, Sonatrach operates in the oil and gas sector of Algerian economy. The company is state owned.

According to Al Jazeera, this global oil giant coporation came into being in December 1963. The company has its headquarters in Hydra, Algiers, Algeria. According to CNN, in 2010, the company employed roughly 120 000 employees with a revenue of US$76.1 billion . This is the largest oil exploration company in Algeria and Africa as a whole.

According to DailyMail, Steinhoff International was founded in 1964 by Bruno Steinhoff. This company manufactures , sources and retails furniture and household goods in Africa , Europe and Australia.

According to IMF, Steinhoff International had an annual revenue of €12.9 billion . The company has its headquarters in Stellenbosch, Western Cape, South Africa.

This company was founded in 1976 to monitor the production of oil and natural gas in Angola. With its headquarters in Luanda , Angola, Sonangol is proud to be the only company with representations in the whole country. 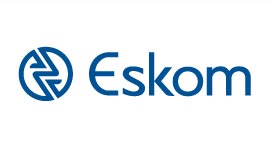 Eskom Holding SOC Ltd operates in South Africa. The company single handedly provide electricity for the whole of South Africa . According to Die Son, the company was founded in 1923 by Hendrik van der Bijl.

Sasol is an international intergtated energy and chemical company. Sasol was founded in 1960. Sasol has an annual revenue of $21.78 billion . Sasol competes with Excon Mobil , Royal Dutch Shell and Chevron Corporation.

The company has 30,100 employees on its payroll. Its headquarters are based in Sandton, Johannesburg. Among its operations is producing liquid fuel, high value chemichals and low carbon electricity.