Is this the end of Patrice Motsepe? The alleged richest man in South Africa | Opinion

Patrice Motsepe is a Tswana descent Billionaire on mining. He is the founder and chairman of African Rainbow Minerals. 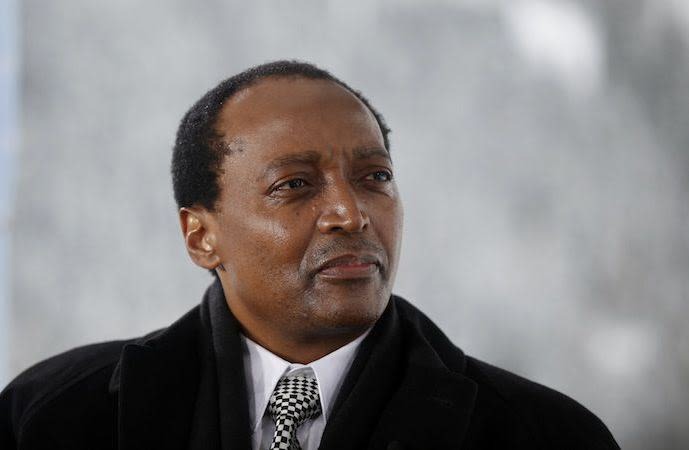 Many people know Motspepe as the Richest man in South Africa, but today I am here to prove that those people were completely wrong.

Here is the list of richest people in South Africa: 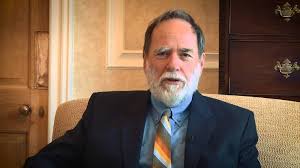 Nicholas F. Oppenheimer (born 8 June 1945) is a South African billionaire businessman. He was formerly the chairman of De Beers diamond mining company and of its subsidiary, the Diamond Trading Company, and former deputy chairman of Anglo American. He is the third richest man in Africa. He was born on the 8th of June in 1945 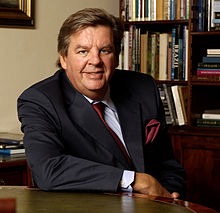 Johann Peter Rupert (born 1 June 1950) is a South African-born entrepreneur, who is the eldest son of business tycoon Anton Rupert and his wife Huberte. He is the chairman of the Swiss-based luxury-goods company Richemont and the South Africa-based company Remgro. As of 1 April 2010, he assumed the CEO position of Compagnie Financiere Richemont. Together with his family, he was estimated to be worth $5.9 billion as of April 2019, and was ranked as the second wealthiest person in South Africa on the Forbes list of The World's Billionaires of 2019, with his fortune reported as having declined from US$7.3 billion. Rupert and family were ranked as the second-richest in South Africa on the 2020 Forbes list, with a fortune reported as US$5.4 billion.

These are 2 richest people in South Africa and Patrice Motsepe takes the 4th place, which makes him the 4th richest man in South Africa. Many people mistake Motsepe as the richest in South Africa because he own multiple businesses across the country. In the year 2003 he bacame the owner of a South African football club known as Mamelodi Sundowns.

In 19994 Motsepe became the first black partner in a law firm known as Bowman Gilfillan, at the same year Nelson Mandela was elected as South Africa's first black president. Patrice Motsepe founded future mining, which provided contract mining services that included the cleaning of gold dust from inside mine shafts for the Vaal Reefs Gold mine.

Content created and supplied by: FuryNews (via Opera News )

Anglo American Diamond Trading Company Nicholas F. Oppenheimer Patrice Motsepe South Africa
Opera News is a free to use platform and the views and opinions expressed herein are solely those of the author and do not represent, reflect or express the views of Opera News. Any/all written content and images displayed are provided by the blogger/author, appear herein as submitted by the blogger/author and are unedited by Opera News. Opera News does not consent to nor does it condone the posting of any content that violates the rights (including the copyrights) of any third party, nor content that may malign, inter alia, any religion, ethnic group, organization, gender, company, or individual. Opera News furthermore does not condone the use of our platform for the purposes encouraging/endorsing hate speech, violation of human rights and/or utterances of a defamatory nature. If the content contained herein violates any of your rights, including those of copyright, and/or violates any the above mentioned factors, you are requested to immediately notify us using via the following email address operanews-external(at)opera.com and/or report the article using the available reporting functionality built into our Platform 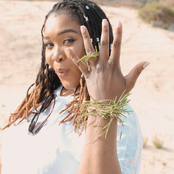 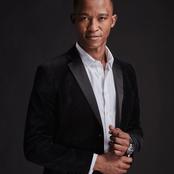 See here how to do baked vegetable chips 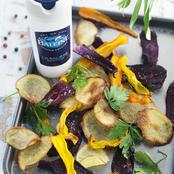 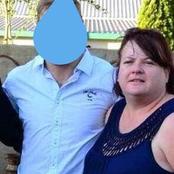 Driver arrested for high speed, assault, obstruction and hindering a police from execution of duty 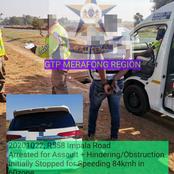 Barca start wants out because of Lionel Messi 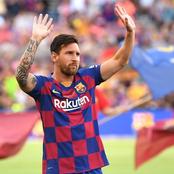 DJ Zinhle Announces Her Own BNB 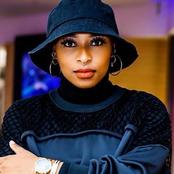 A driver was arrested for obstructing an officer in execution of duties using violence. 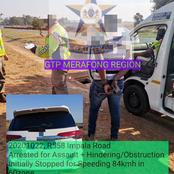 Fans go crazy over Zodwa Wabantu's recent look with makeup on. See this. 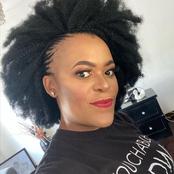 Why are most shops in black townships run by foreign immigrants? 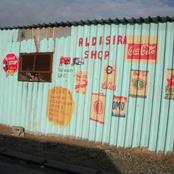