By Dubdub (self media writer) | 1 year ago 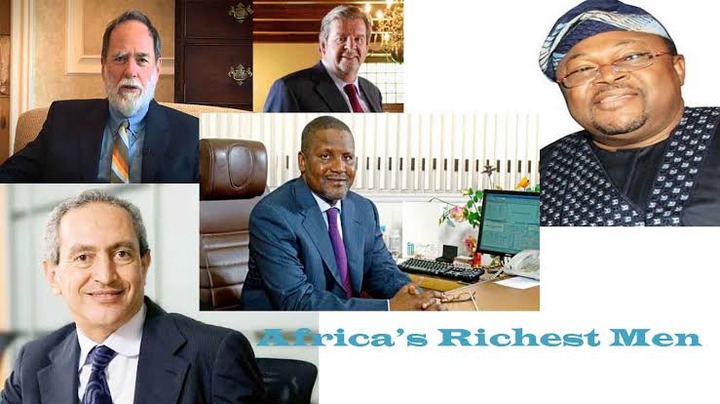 These billionaires are making their money talk, from owning cement factories, cellphone companies to producing fertilizer and being stakeholders in Adidas let's take a look at the big guns.

• Dangote's grandfather used to be a trader, selling oats and rice. Growing up, Aliko says he used to get other kids to sell sweets for him and keep the profits. 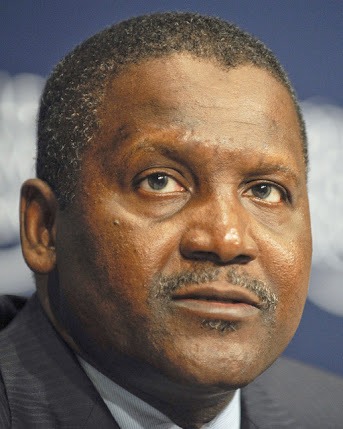 Naserf owns one of the largest nitrogen producing fertilizer plants with companies reaching as far USA. He also owns stake in cement giant Lafarge, Holcium and Adidas and in Aston Villa FC. 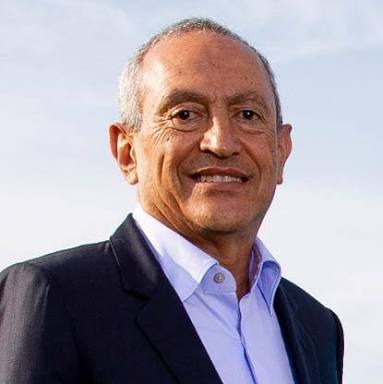 Mike is Nigeria's second richest man who built his fortunes in oil and telecom. The cellphone network called Globacom is Nigeria's third largest network and Conoil Producing in the Niger Delta. 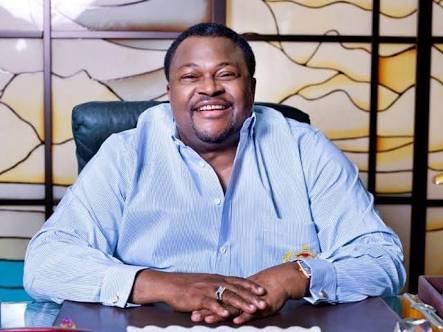 He is part of the third generation in his family to run De Beers. The company takes first place in the world's diamond trade. Oppenheimer started Fireblade Aviation in Johannesburg, operating chartered flights. 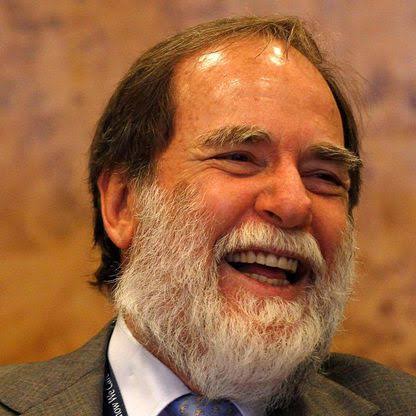 Johann is the chairperson of Swiss luxury goods firm Compagnie Financiere Richemont. The company is known for its famous brands like Cartier and Mont Blanc. Formed in 1998 from the assists of Rembrandt Group Limited (now Remgro Limited) by his father in the 1940's. 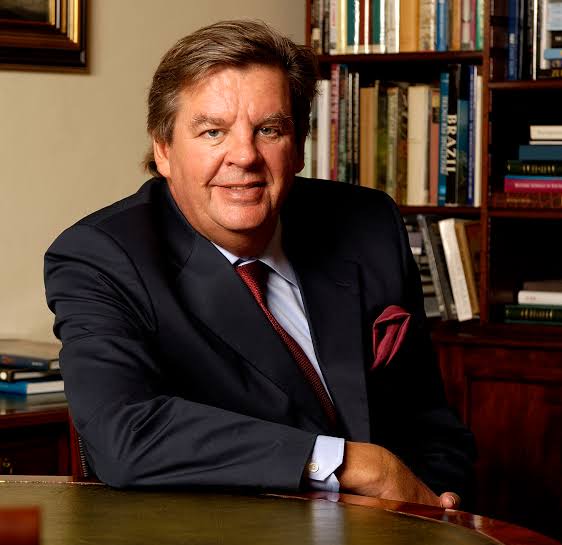 The advice of many billionaires today is "having the ability to delay gratification and work tirelessly through the hard times so you can enjoy the fruits of your labor at a later date and rise to great heights."

Content created and supplied by: Dubdub (via Opera News )