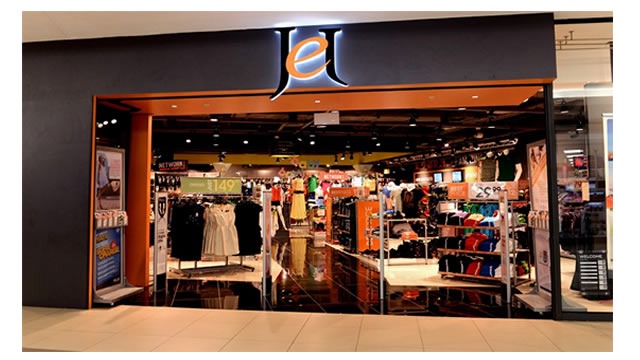 A few months back, Edcon, the company that owns Jet and Edgars anounced that it was struggling to stay afloat and because of this predicament, they sought investors to inject capital into the company as means to help it survive but the plight failed; as a result they were planning to sell some of their stores and this would automatically mean many families would struggle and the unemployment rate would skyrocket, as people would lose jobs. 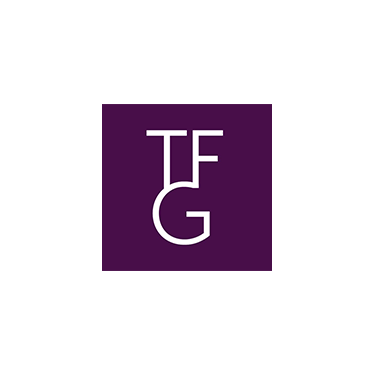 On Monday the 13th, TFG announced it was hoping to purchase 371 "viable" Jet stores from Edcon for R480 million.

The deal would mean The Foschini Group gets the DCs (distribution centres) and some stores in Botswana, Lesotho, Namibia and Swaziland.

Also, Foschini wanted JET Club and all of JET's stock for the value of R800 million.

Just a week ago, Edcon had started selling some of its Edgars retailers to Beaver Canoe and Style already. 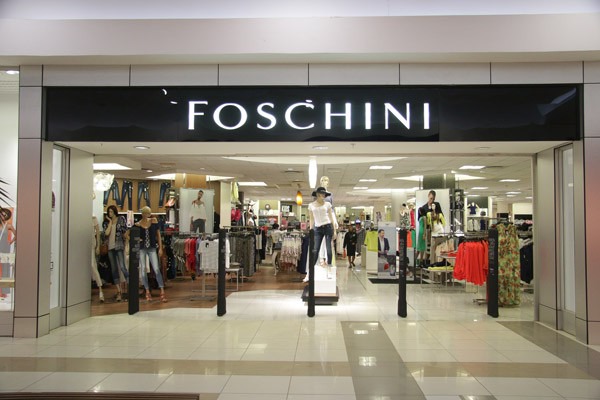 Now, the CEO of Edcon, Anthony Thunström has recently accept Foschini's offer which is to buy 371 Jet stores.

Anthony said “The proposed transaction enables TFG to acquire selected parts of the Jet business, a unique opportunity which previously was not possible and is expected to give TFG significant scale at an attractive price.

The proposed transaction will also include the transfer of selected key executives and staff of Jet to ensure sufficient management capacity and continuity to deliver on the current turnaround plan for Jet and discussions are well advanced in terms of a proposed transition plan,” he said."

The SA Commercial, Catering and Allied Workers Union (SACCAWU), which represents a lot of workers of organised labour at Edcon, also welcomed the proposed acquisition.

Mike Sikani, the union’s national co-ordinator, said TFG acquisition promised the security of jobs as staff would remain the same at the 371 stores.

Duncan responded to Makhadzi after she posted this.