Who is the richest black man in the world?

By tdkekana (self media writer) | 1 year ago 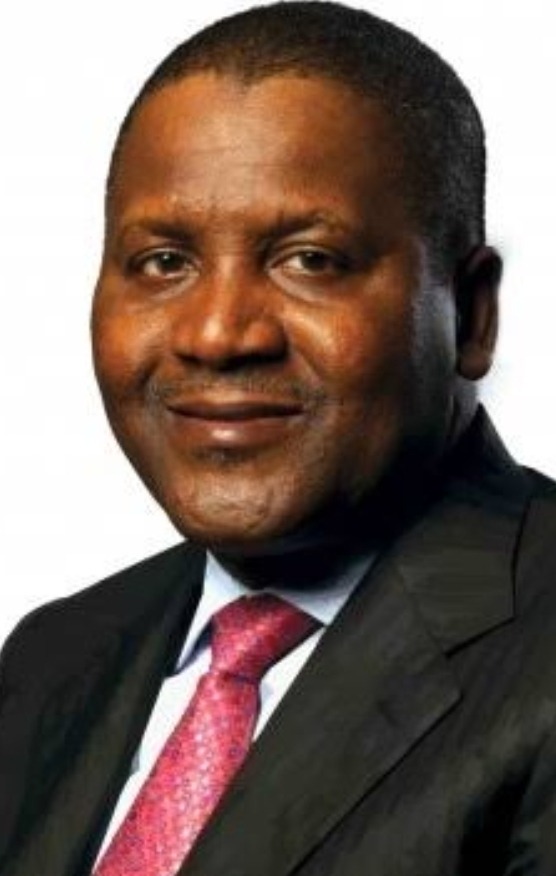 Alhaji Aliko Dangote is a Nigerian businessman and philanthropist who is the founder and chairman of Dangote Group. He was born on the 10th of April 1957.

At the age of 21, Aliko Dangote borrowed $3,000 from his uncle to import and sell agricultural commodities in Nigeria, his native country.

According to the Forbes 2019 ranking of the world's Billionaires, Nigerian business magnate (Aliko Dangote) had a net worth of $10.9 Billion and is the world's richest black person.

The Dangote Group, which is the business empire he began to build more than three decades ago, is one of the largest private-sector employers in Nigeria as well as the most valuable conglomerate in West Africa.

1. Aliko Dangote is the richest person in Africa;

3. Dangote is the Founder, Chairman and CEO of the Dangote Group;

4. Dangote has four companies listed on the Nigerian Stock Exchange;

6. Aliko Dangote is an ethnic Hausa from Kano State in Nigeria's northwest;

7. In March 2018, Dangote's daughter Fatima got married in a huge wedding across three cities in Nigeria; and

Content created and supplied by: tdkekana (via Opera News )