Eskom back at it again!

In the year 2020, a lot of South Africa's citizens experienced their share of loadshedding in their respective areas as it was implemented by Eskom. 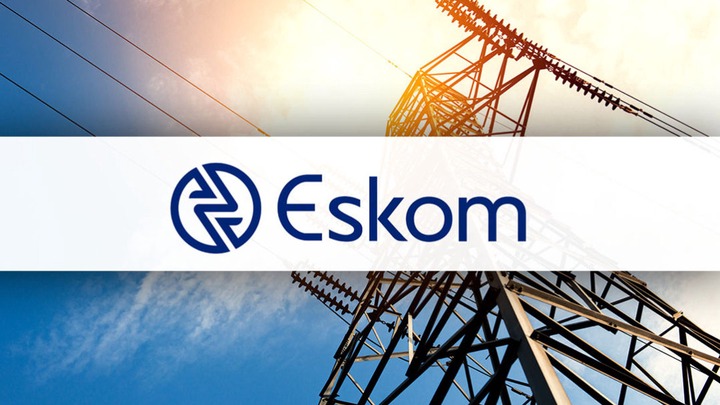 Its been sometime now since the utility power station gave us a break from loadshedding but now Eskom is about to bring back loadshedding im different areas for different reasons this time.

Eskom is planning on cutting off electricity for a third jumber of municipalities in South Africa as it claims that they are kot adhering to the conditioms of their supply contracts. 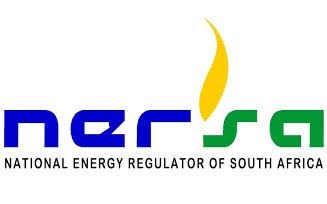 The head of communications and stakehilder management at the National Energy Regulator of South Africa (NERSA), Charles Hlebela has confirmed that a list of 92 municipalities whose power are set to be cut off.

Nevertheless, he has not yet revealed which of the 278 municipalities Eskom is planning to disconnect power from. 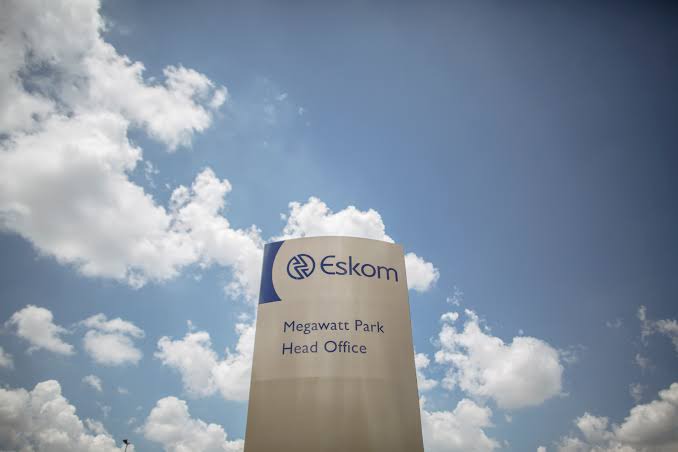 The plan for Eskom to cut off power in different municipalities is due to breach of contracts and non-payments.

This is sad for people who never skip to pay their electricity bills as now they will have to suffer because their municipalities are owing Eakom.

Eskom stands by the electricity regulation Act of 2006 which allows the utility to interrupt electricity supply to non-paying customers. 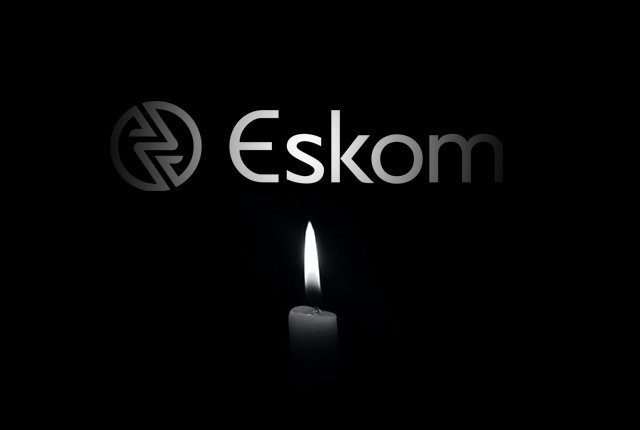 In the month of October, the Johannesburg High court confirmed that Eskom has a right to cut off delinquent municipalities in a landmark ruling.

It is still not clear which municipalities will experience the power cut, but be warned!

How did they escape so easily ?

Its not even a month yet since prophet Bushiri and his wife Mary Bushiri were granted bail by the Pretoria Magistrate's Court. 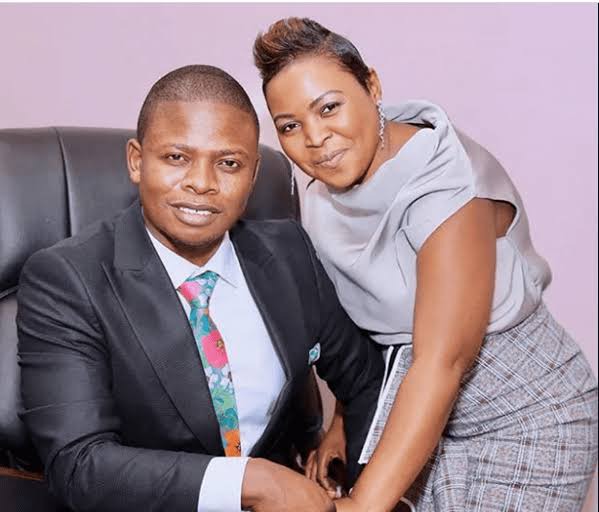 The couple were granted a R200K bail each, and they also surrendered all their travelling documents to the South African authorities as a way to avoid the couple from moving to another country before their trial.The couple was arrested for fraud and money laundering. 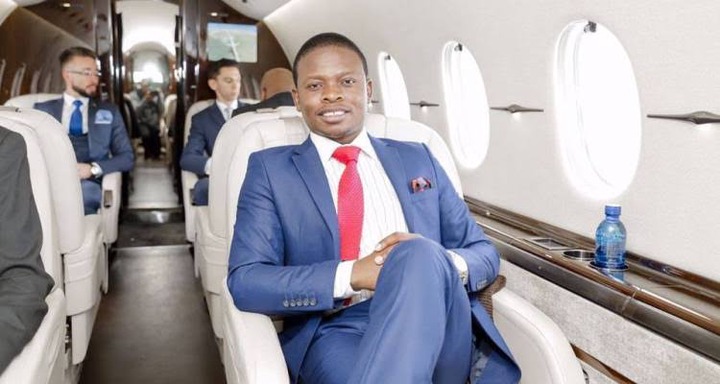 On Saturday morning, it was then....click to read whole article

Content created and supplied by: Gloria10 (via Opera News )