By News_Erudite (self media writer) | 25 days ago 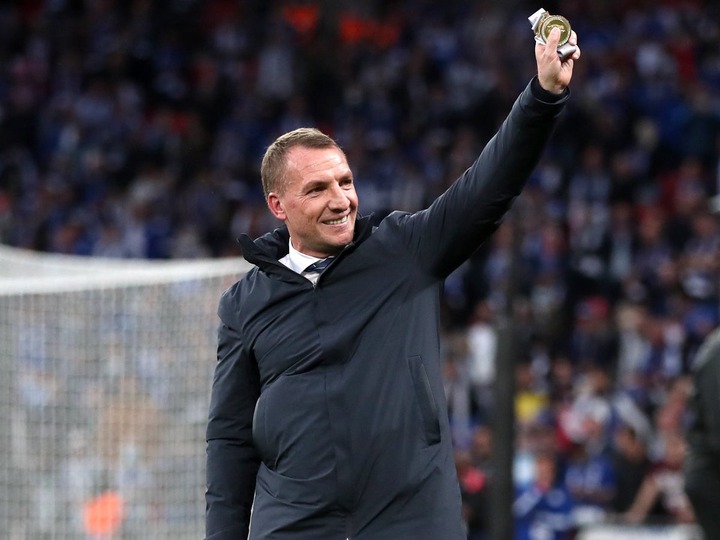 Brendan Rodgers, the manager of Leicester City, is 7/1 to succeed Ronald Koeman at Barcelona. Since joining Leicester in February 2019, the Northern Irishman has been linked with a number of other clubs, most notably Arsenal and Tottenham.

He has led City to back-to-back top-five finishes, with more days in the top four than any other club in the Premier League during the last two seasons, as well as FA Cup success. Rodgers is currently just 7/1 to become Barcelona's next manager, after being rated at 50/1 with BetVictor. The European heavyweights have had a tumultuous season due to financial troubles, which included Lionel Messi's unexpected summer transfer to Paris Saint-Germain. 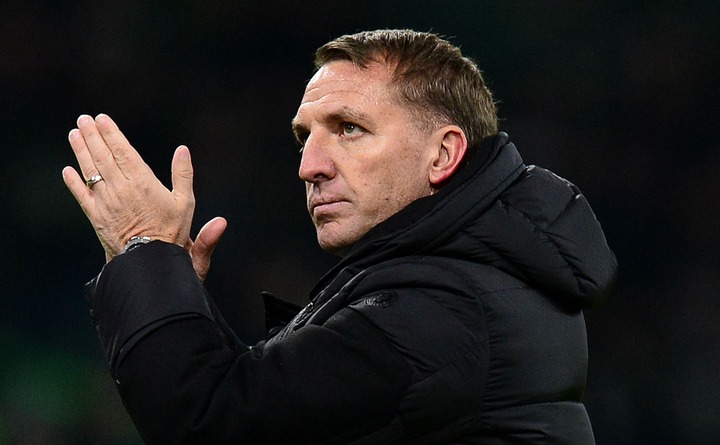 With Koeman's appointment as manager last year, there has been a lot of speculation about his future. Barcelona is currently in ninth place in La Liga, with two games in hand on seven of the top eight teams. Rodgers signed a long-term contract with Leicester City in December 2019, ensuring his future at the King Power Stadium until 2025.

“When I took the choice to come to Leicester City, it was because I was enthusiastic about the direction the Club was taking and how I could apply my experience to the journey,” Rodgers remarked at the time." I came here with the intention of contributing something to it and assisting the Club in its future development.

“And to the Club's supporters, I can only say thank you for accepting me and my team into your Club and for believing in our work,” he continued. "For many years to come, we'll continue to work together to bring success to Leicester City.” 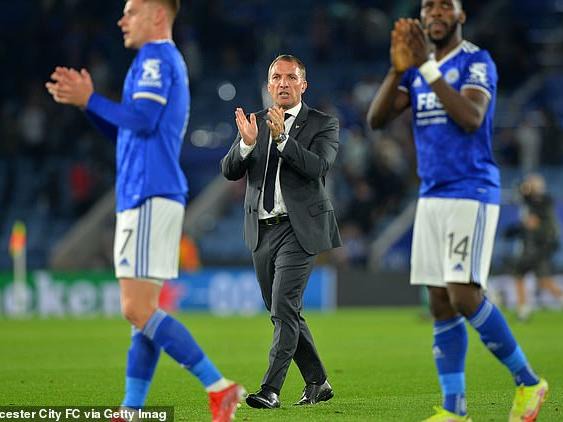 Rodgers began his career as a defender at Ballymena United, where he stayed until he was signed by Reading at the age of 18, although a genetic knee condition forced him to retire at age 20. He remained at Reading as a coach and then academy director, and continued to play non-league football at Newport, Witney Town and Newbury Town for several years. After a period travelling around Spain to study coaching methods, he was invited by José Mourinho to leave Reading and join Chelsea as youth manager in 2004, later being promoted to reserve manager in 2006.