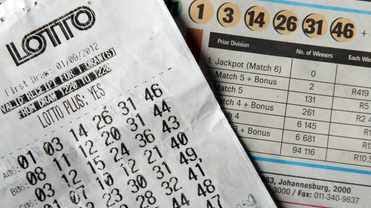 Since the game's inception, hundreds of Lotto jackpots have been won, and the top 10 Lotto winners have together earned more than R650 million. Learn more about the largest Lotto and Lotto Plus winners ever, including the R110 million jackpot won in 2018 and other notable winners. Although the majority of South African winners don't reveal their identities, some do, and you can read about some of them here. 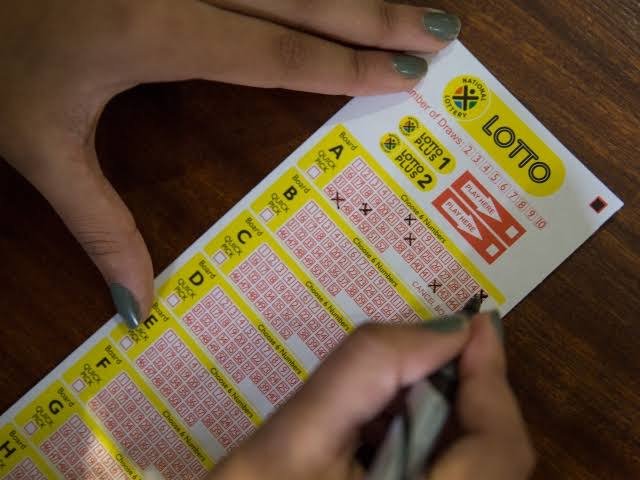 Before a guaranteed record prize of R110 million was offered in the draw on January 27, 2018, the Lotto jackpot rolled over 21 times.

Fortunately, there were not just one, but four winners that evening, and each of them received an R27.5 million share of the jackpot. 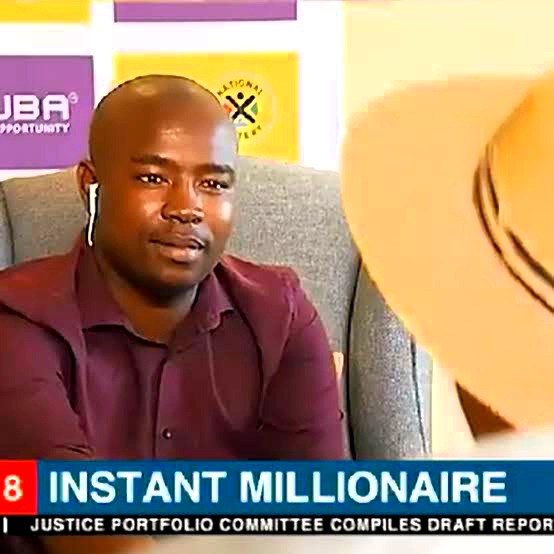 Soon after the draw, the places where the winning tickets were purchased were made public. Three of the winning tickets were purchased: one in KwaZulu-Natal, one in the Western Cape, and one through FNB online banking. It took one of the winners nearly a full year to claim his part of the reward despite National Lottery's prodding. Although he remained unnamed, he was identified as a 58-year-old Capetonian.

Watch what AKA said about a post that Cassper is looking for him, see what he said