There are a number of tremendously wealthy people in Africa. The majority of them are well-known people in the business or media.

The sport of football is incredibly popular and thrilling to play and watch. There are tens of millions of players who like this game worldwide. 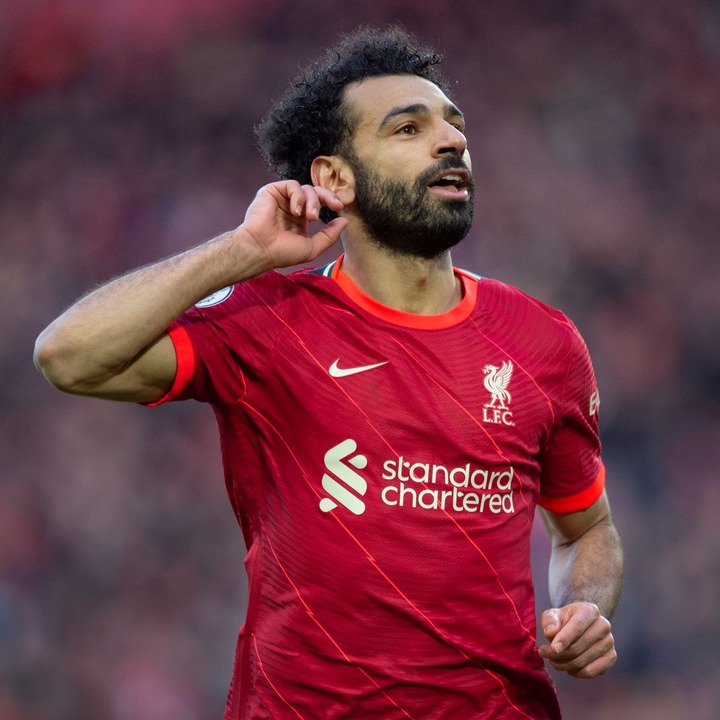 For a variety of reasons, including to see if the team that features their favorite player will win, football fans visit the top list of the finest betting sites in Africa.

The salaries they earn from the games, the prizes they win, and the sums they receive from endorsement deals are not in the thousands of dollars but rather in the millions and millions of dollars, which is important to keep in mind when discussing the top ten richest African footballers and their respective net worths.

Who are the highest paid footballers on the African continent? Here is a comprehensive list of everything.

At the age of 11, striker Samuel Etoo enrolled in the Kadji Sports Academy. 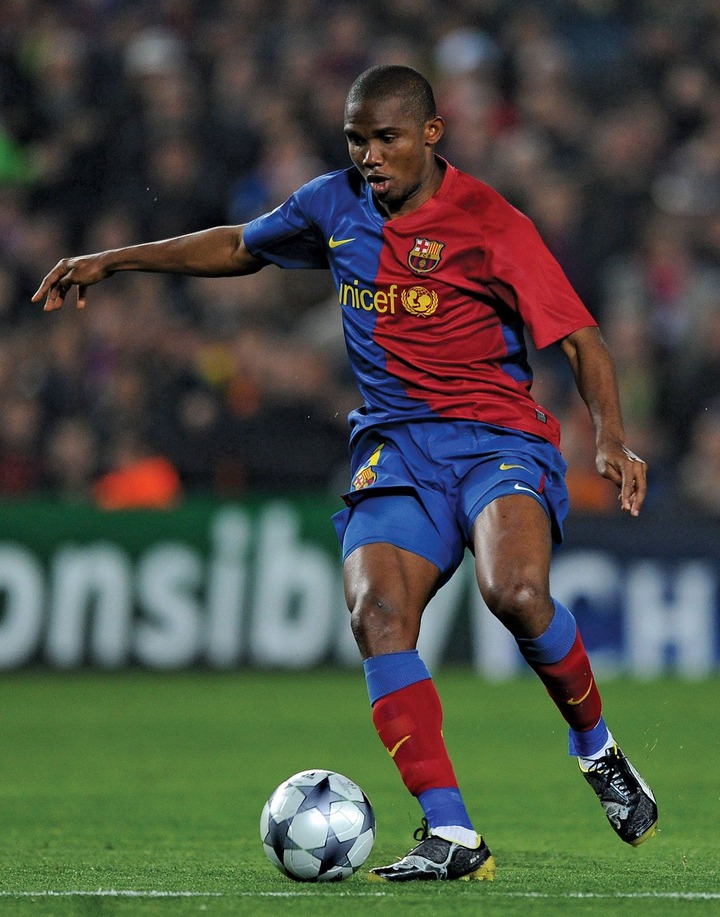 He worked out there between 1992 and 1996, then transferred to a French soccer team but was turned down because of his youth and lack of valid identity.

He never gave up, and the next year he joined Real Madrid, where he finished his young career.

His initial club was Madrid (1997–2000), however he afterwards played on loan at various teams.

He has played for the Cameroonian National Team and 11 different teams overall.

Real Madrid, Espanyol, Leganes, Mallorca, Barcelona, Inter Milan, Chelsea, Anzhi Makhachkala, Everton, Sampdoria, and Antalyaspor are some of the clubs on the list.

One of the 20 richest footballers in the world, his estimated net worth is $95 million.

Among the top 10 wealthiest football players in Africa, Didier Drogba comes in second with an estimated net worth of $90 million. 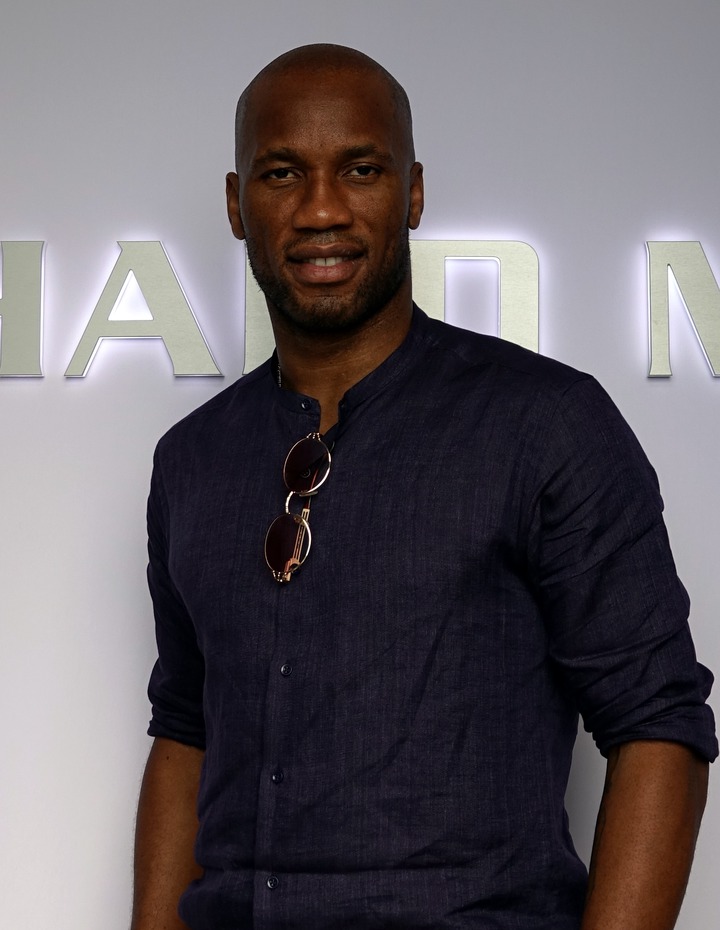 Drogba began his career as a football player when his parents sent him to live with his uncle, professional footballer Michel Goba.

He was gifted, shrewd, confident, and skilled. He is one of the greatest African football players ever.

Drogba has worked with some of the most well-known companies in the world, including Samsung, Pepsi, Adidas, and Konami. 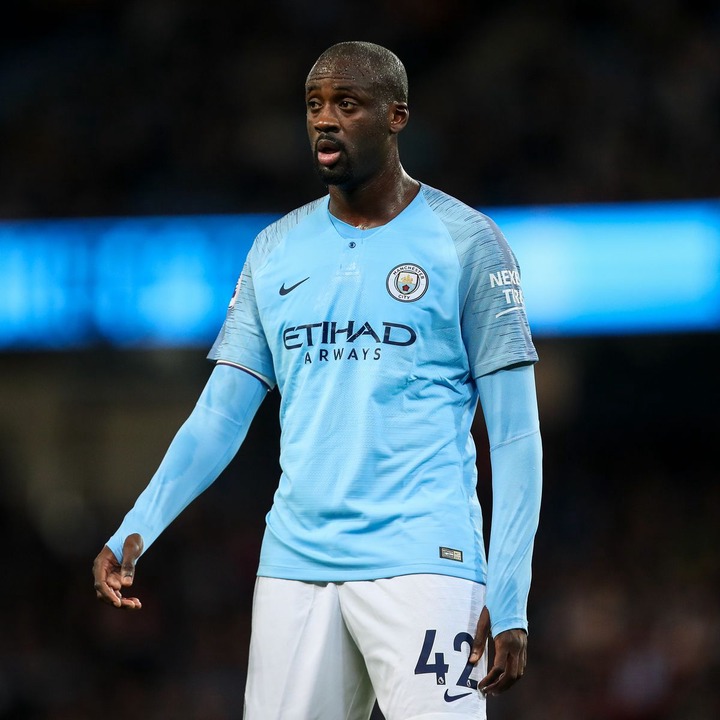 According to Forbes, who pegs his personal investment at $46.4 million and his overall net worth at $70 million, he is among the wealthiest football players in Africa.

Yaya Toure has always appreciated luxurious cars and residences. In the past, he has driven Porsche Cayenne, Mercedes Benz, Bentley Continental GT, and Porsche 911.

Mohamed Salah is gradually overtaking other strikers in the globe as a striker for Liverpool FC in the English Premier League, one of the strongest football leagues in the world. He competes for Egypt's national team in international competition. 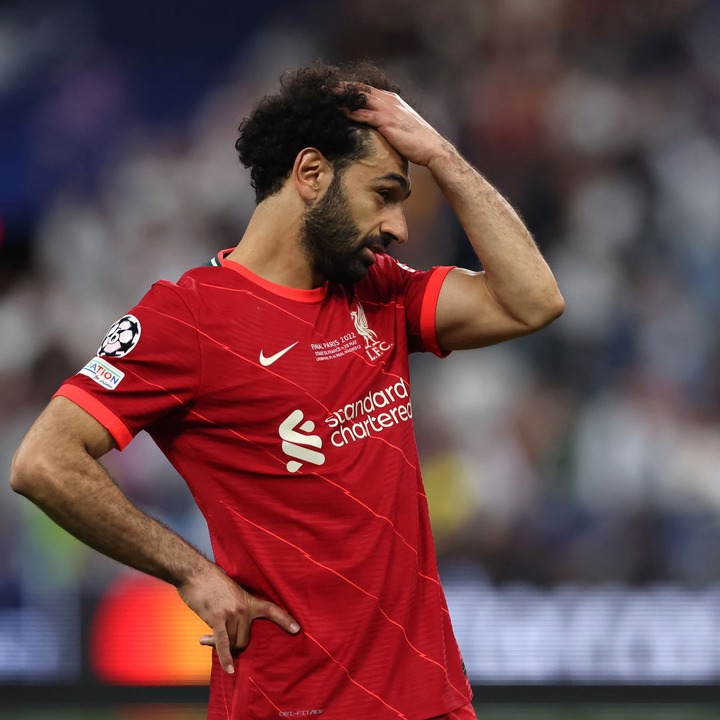 His enormous weekly salary and endorsement contracts with well-known brands like Adidas, Falken Tires, Uber, etc. demonstrate his success as an athlete, which is demonstrated by his $70 million net worth.

He is without a doubt one of the wealthiest soccer players in Africa and has played for elite Premier League teams Chelsea and Lyn Oslo in Norway. His Tianjin Teda contract paid him 140 thousand pounds per week. 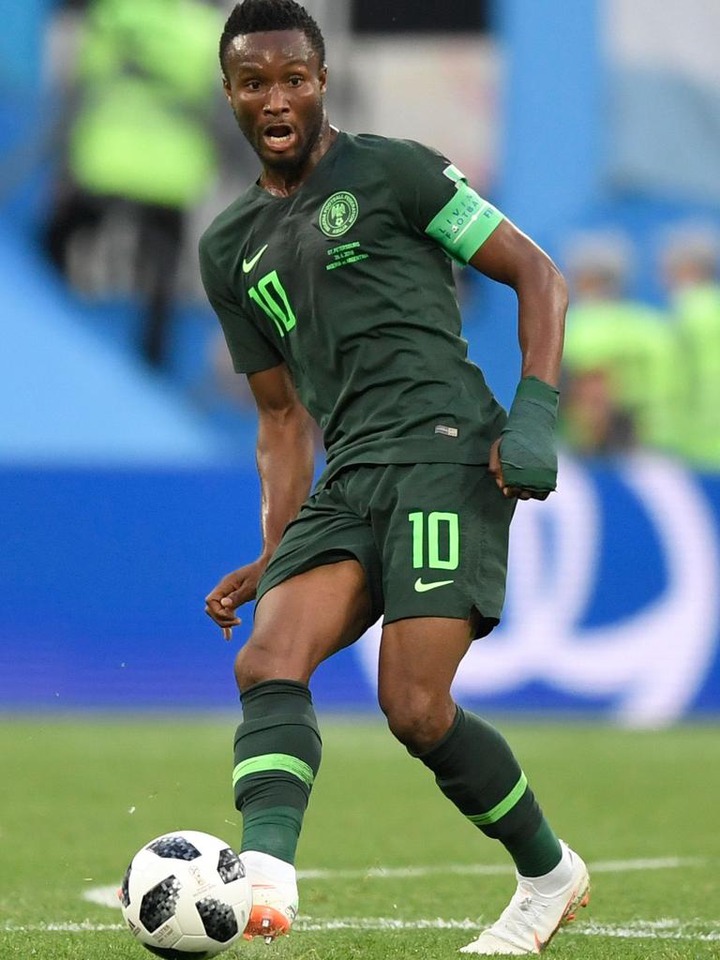 Mikel Obi has a pretty lavish home and costly automobiles.

Seydou Keita is a skilled football player who can play as a defensive midfielder as well as a central midfielder.

When he was 17 years old, his professional football career began. At the age of 20, he participated in the seventh African Cup of Nations competitions as a representative of Mali. 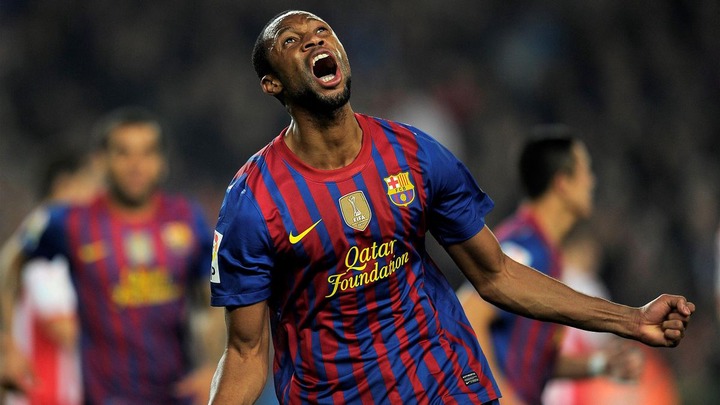 Keita made his Mali debut in the FIFA World Cup qualifier in 2000.

He joined the Chinese Super League club FC Dalian Aerbin in 2012, and his yearly salary is €14 million.