Check out this enticing 1976 Kawasaki Z650 specially designed by a former blacksmith.

By UpdatedDaily (self media writer) | 14 days ago

When was the last time you saw a custom Z650 that looked this good? 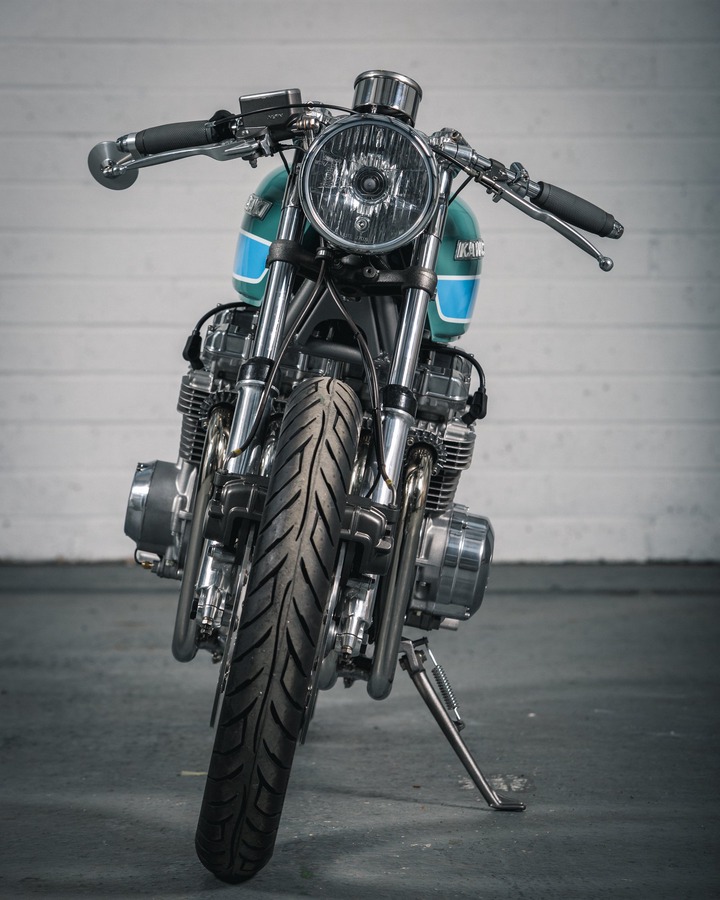 So several years ago, blacksmithing was considered one of the most respectable trades a man could pursue, but the rise of modern technology has caused it to fade into obscurity. 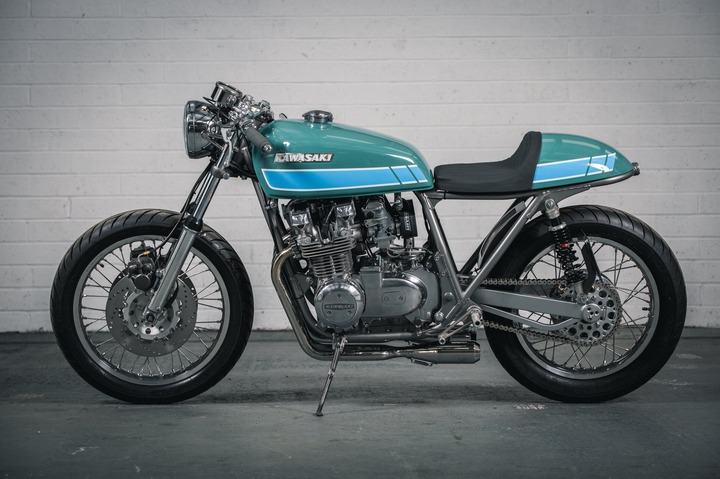 Since the Industrial Revolution, automation has been rapidly replacing manual labor, and traditional metalworking techniques are gradually giving way to heartlessly precise machinery. 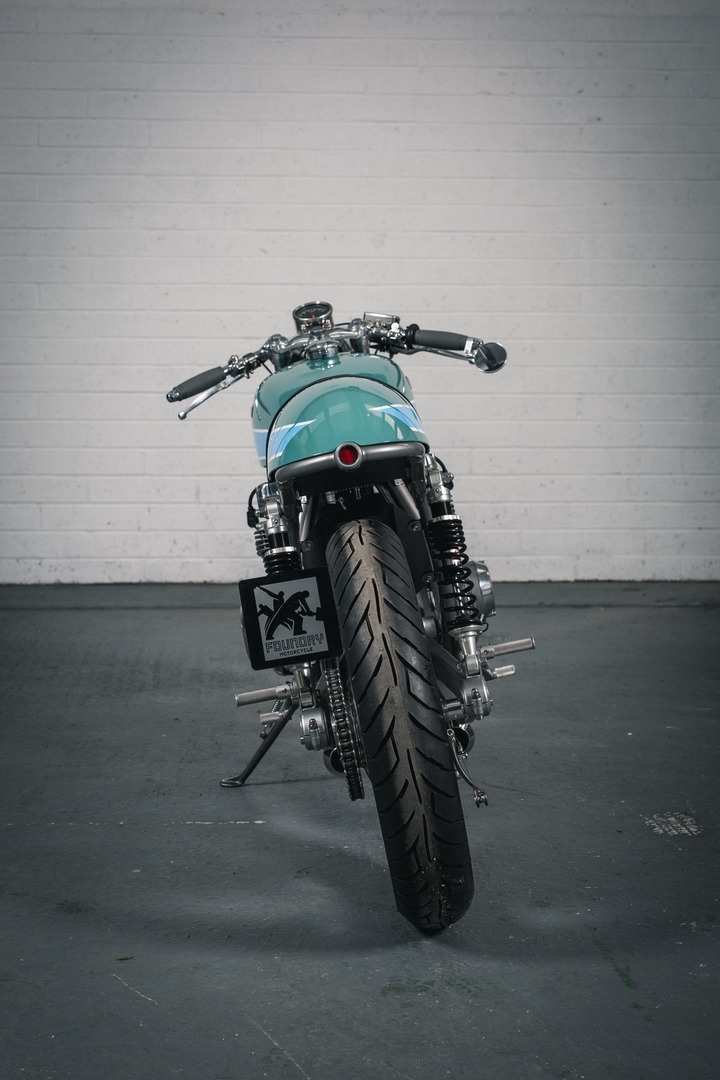 In today's world, this process frequently causes skilled forgers like Tom Simpson to shift their focus to other areas. 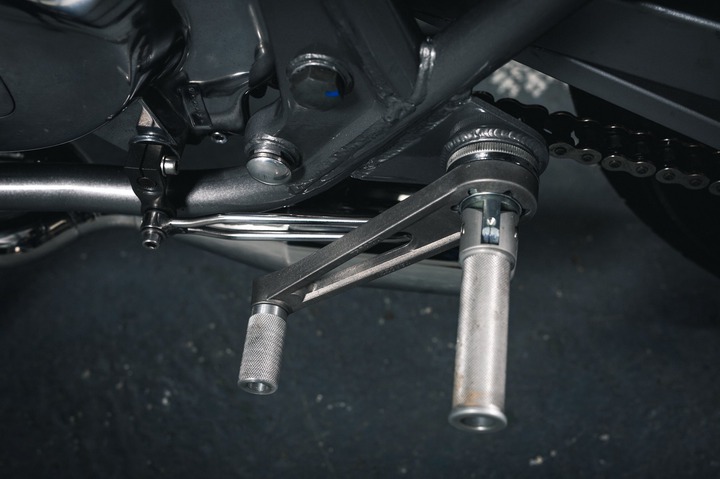 In Tom's case, mastering the art of motorcycle customization sounded appealing. The English craftsman had been obsessed with two-wheeled creatures since he was a teenager, so it made perfect sense for him to turn his hobby into a full-time job. "The seed of my bike obsession was planted when my father brought home a knackered Suzuki GT250 Ram Air," he says. 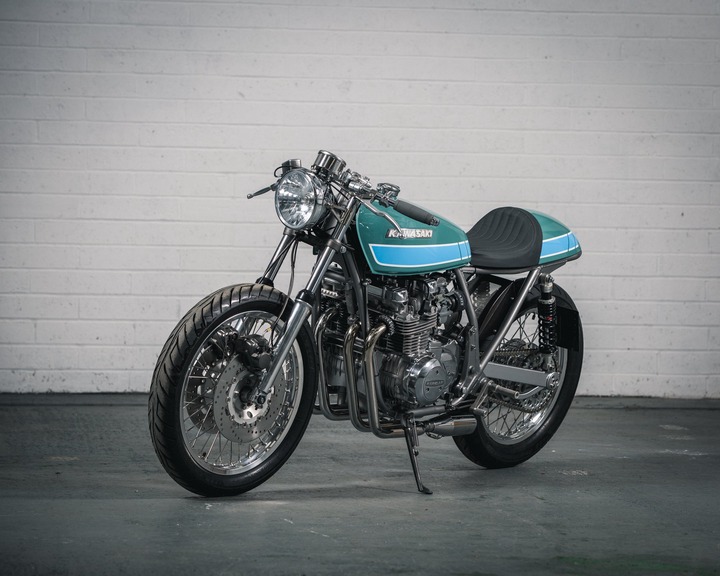 "He'd been given it as partial payment for some work but couldn't get it going, so it was given to me after much nagging." My uncle and I were able to start it, but a strip-down revealed a bent connecting rod. That was the end of that bike for me, but I was hooked." As of 2013, this ordeal had resulted in the establishment of Foundry Motorcycle in Chichester, West Sussex. 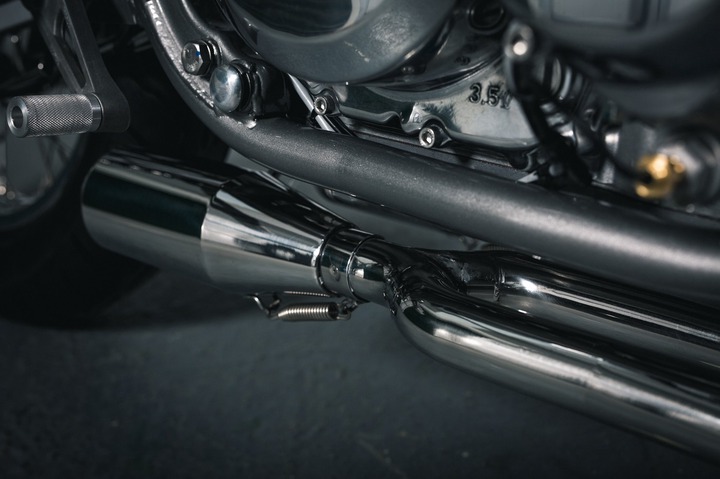 "There were two of us at Foundry at first, but my partner left when we discovered how difficult it is to make a living in this industry," Simpson explains. 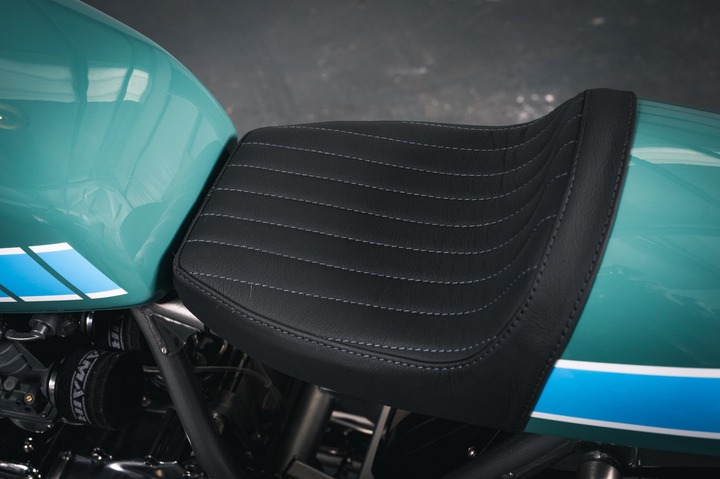 Fortunately, the former blacksmith was unfazed by any difficulties or financial difficulties. In the years since, Foundry's sole designer has created a plethora of one-of-a-kind head-turners, including this stunning 1976 Kawasaki Z650 B1. 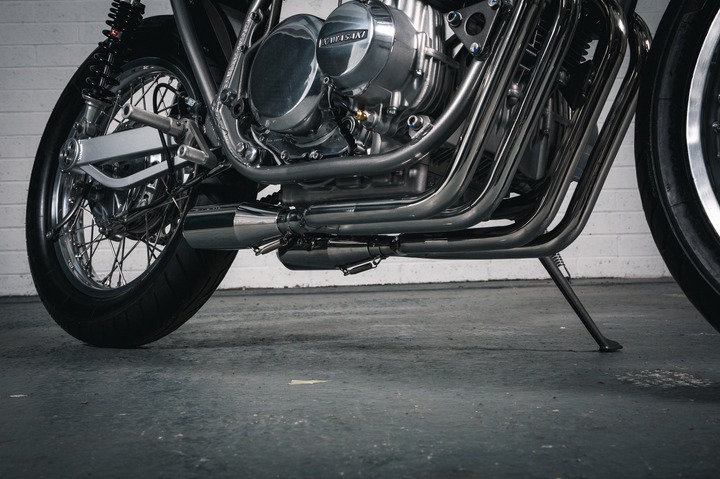 When the classic UJM (Universal Japanese Motorcycle) arrived on his property, Tom began by rebuilding the samurai's inline-four powerplant from the ground up. 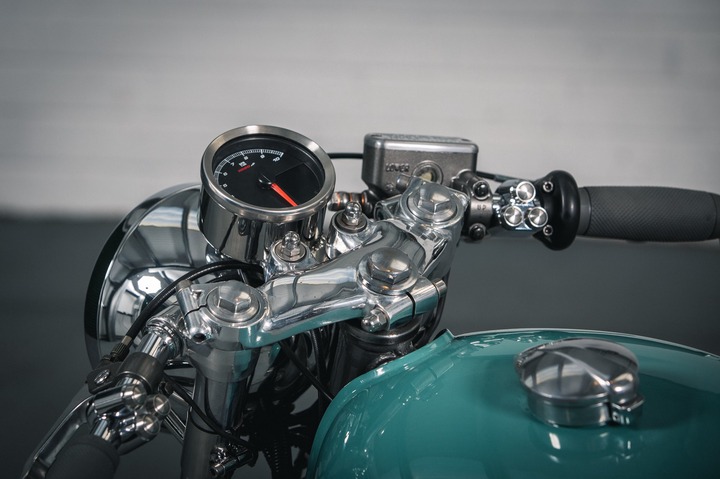 During the overhaul, the air-cooled fiend received a big bore kit, increasing displacement to 750cc, as well as a new crankcase vent and Dynatek ignition coils of the highest quality. 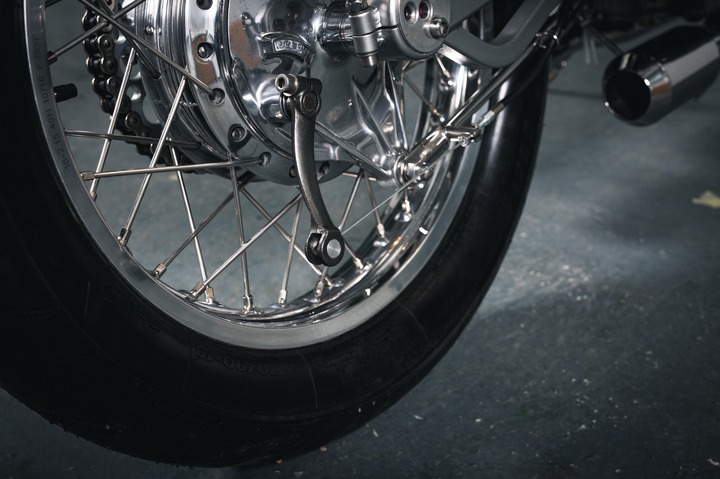 The stock Mikuni carburetors have been thoroughly refurbished to improve airflow, and the standard exhaust system has been replaced with a handcrafted stainless-steel substitute. 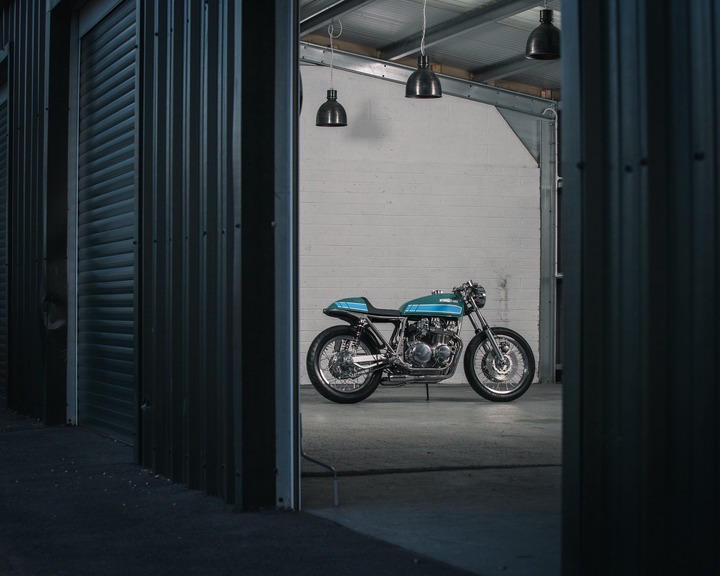