Lucky Lekgwathi takes a test drive in a car worth R1.6 million.

Lucky Lekgwathi, the former captain of the Orlando Pirates, appears to have little time to rest, as he recently had a date with the Jaguar F-Type to get to know it better! 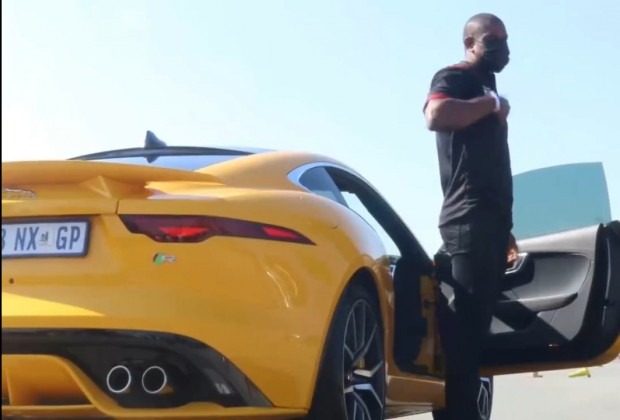 Lekgwathi, often known as 'Grootman,' is relishing his post-professional football days. In a similar line, the former captain is no stranger to overcoming adversity, since his restaurant was vandalized by looters during the violent turmoil in certain parts of South Africa a few months ago. Grootman, on the other hand, is back in the driver's seat, after all, he is named "Lucky"!

The Jaguar F-Type has a top speed of 285 km/h and accelerates from 0 to 100 km/h in approximately 4.6 seconds, according to Jaguar SA's official website. It starts at R1 638 300, and it is the epitome of elegance and speed in one vehicle. 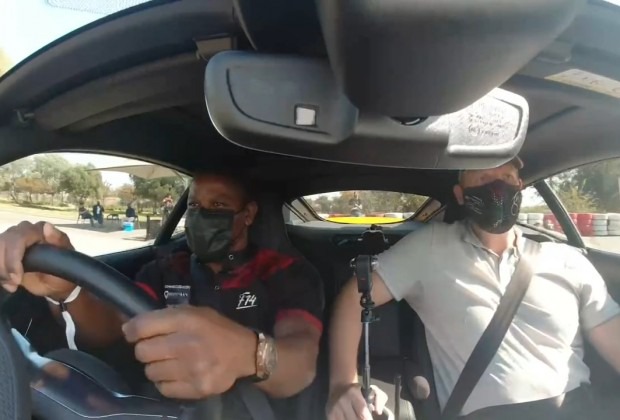 It seemed like quite an adventure, so Lekgwathi put the automobile through its paces, driving around a cone-filled track to finish a speed course. Abednego Netshodwe, a former Pirates defender, then joined him.

“This is a once-in-a-lifetime opportunity. It's so well-balanced, and it moves! I had the impression that I was in an airplane at one point. "They say [the speed limit] is 120 kilometers per hour, but I think I could do 200 kilometers per hour," Legkwathi remarked of his encounter. 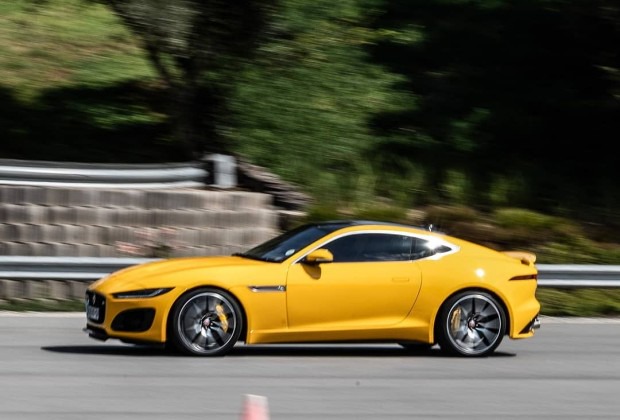 Where do you think Lekgwathi ranks among the Pirates' all-time greats?