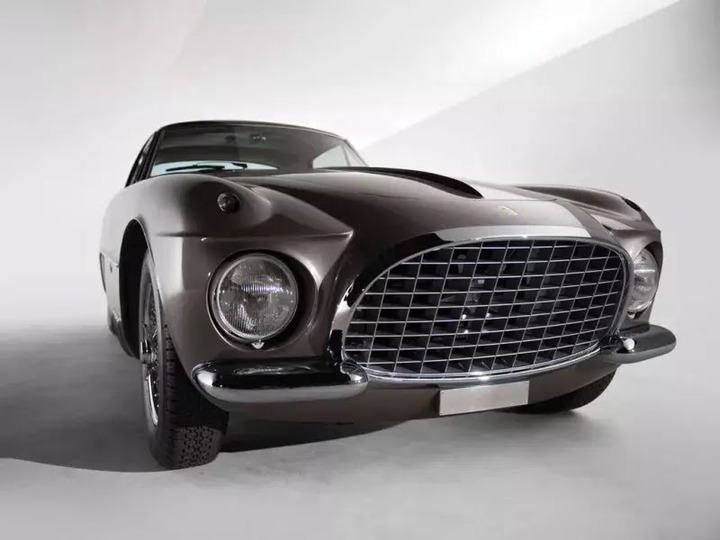 This Ferrari 250 Europa Coupe is a one-off coach-built car by Vignale and was first shown in 1954 at the World Motor Sports Show in New York.

The Ferrari 250 was a sports car and grand tourer built from 1952 to 1964. Ferrari only built 22 units of the 250 Europa model of which 18 were designed by Pinin Farina and just four examples by Carrozzeria Alfredo Vignale & C. 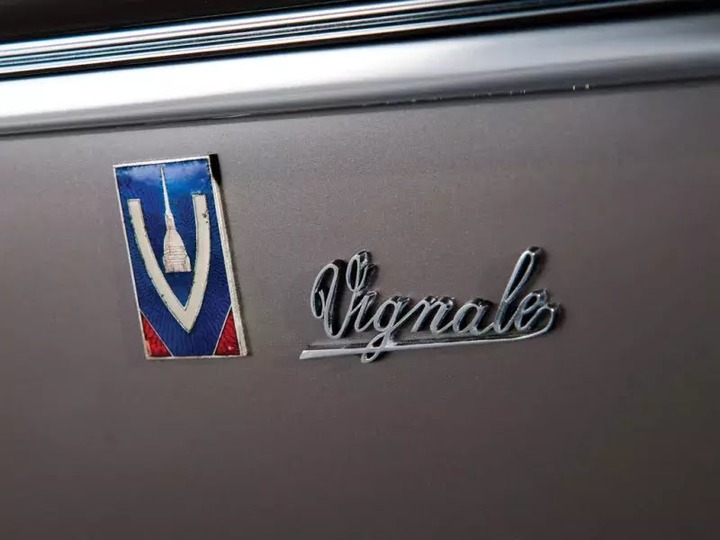 At the time, coach builder Vignale had a close relationship with Ferrari after replacing Touring Superleggera in 1950 as Ferrari’s main coach builder. Many of Ferrari’s top competition cars were bodied by Vignale including the 340 America. 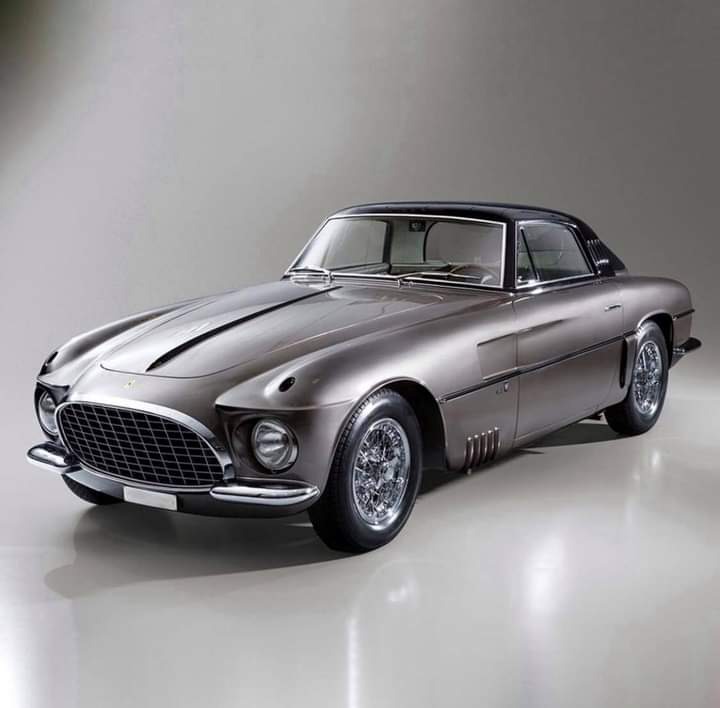 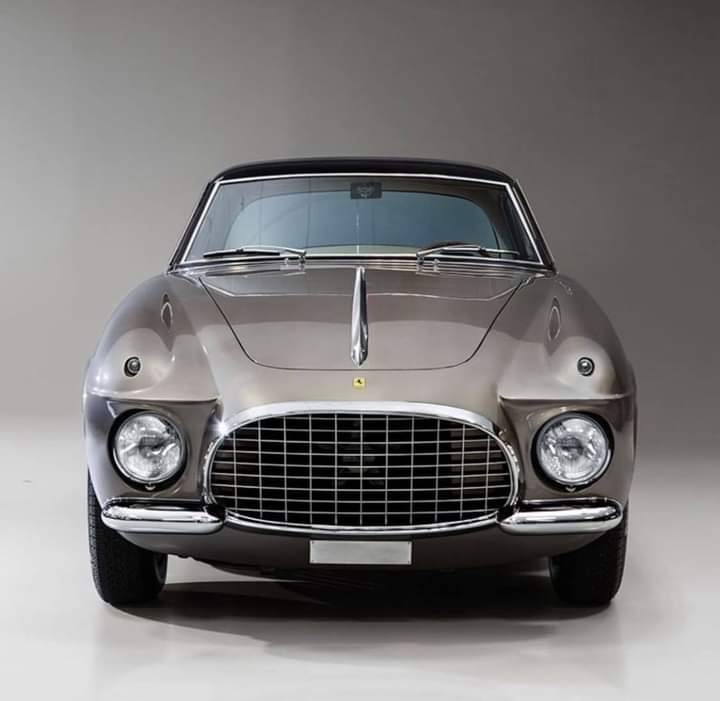 These early 250s differ from the later models, particularly those of the ’60s, in a number of ways, but it is most notable that at first there were only two versions of the car, the Europa and the Export, obviously intended for different markets. Many more varieties of the 250 would come later, but in 1953, the only way to get something different from the other 250s was to get a coach-built one.

The car features distinct Vignale characteristics such as the headlights integrated into the front bumpers with distinctive eyebrows on top of it and the indicators inserted into the fenders. 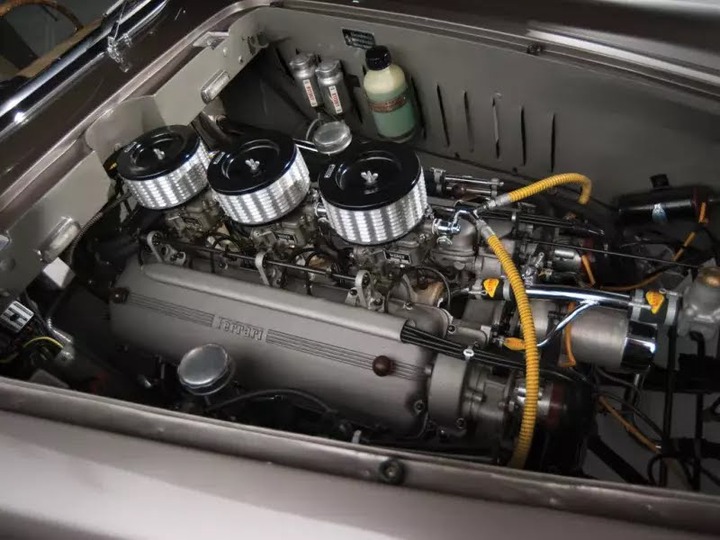 The Vignale Coupe features Ferrari's 3.0L V12 engine with three Weber carburettors that delivers a total power of 149kW (200 hp) and it is equipped with a manual four-speed transmission. 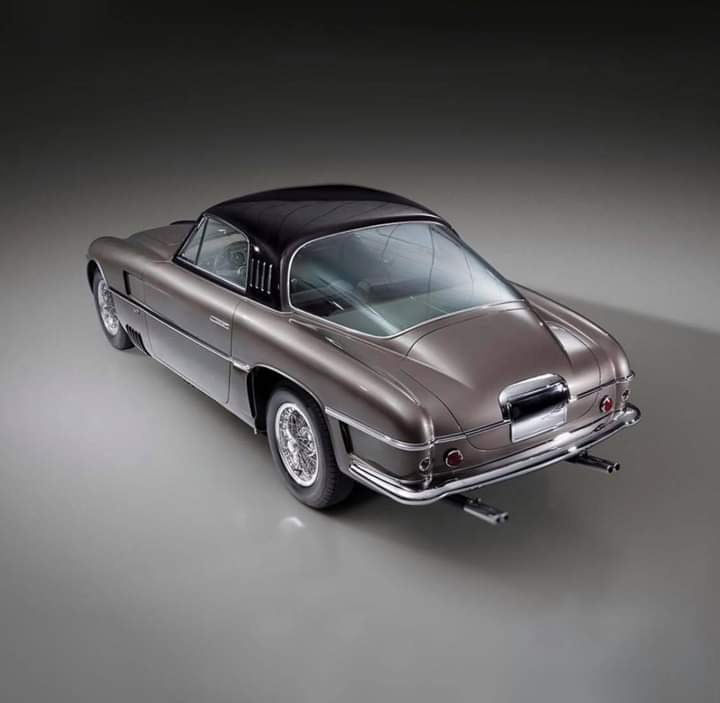 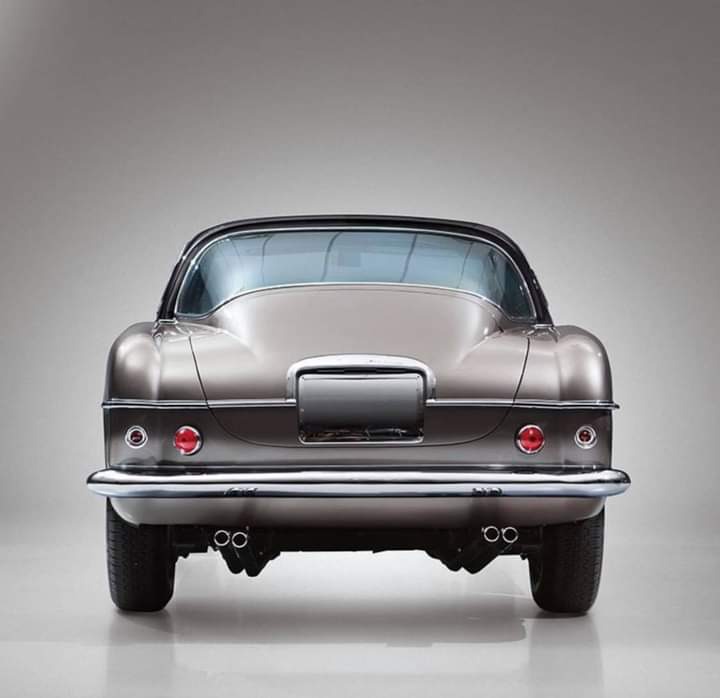 In the marque’s early days, Enzo Ferrari was obsessed with finding the right “look” for his road cars in an effort to define his company from a visual standpoint. He courted a number of different coachbuilders who provided not only Ferrari with a number of different styles to choose from but also the customer.

At the tail end of the era of the coachbuilt automobile, Ferraris could be swathed with bodies by a variety of European, primarily Italian, coachbuilders, allowing clients to commission their car to their own unique taste. 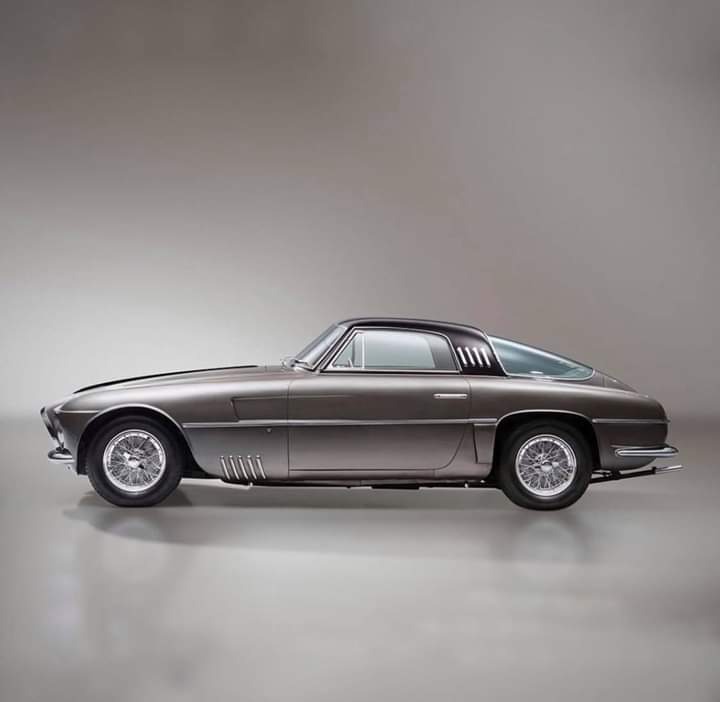 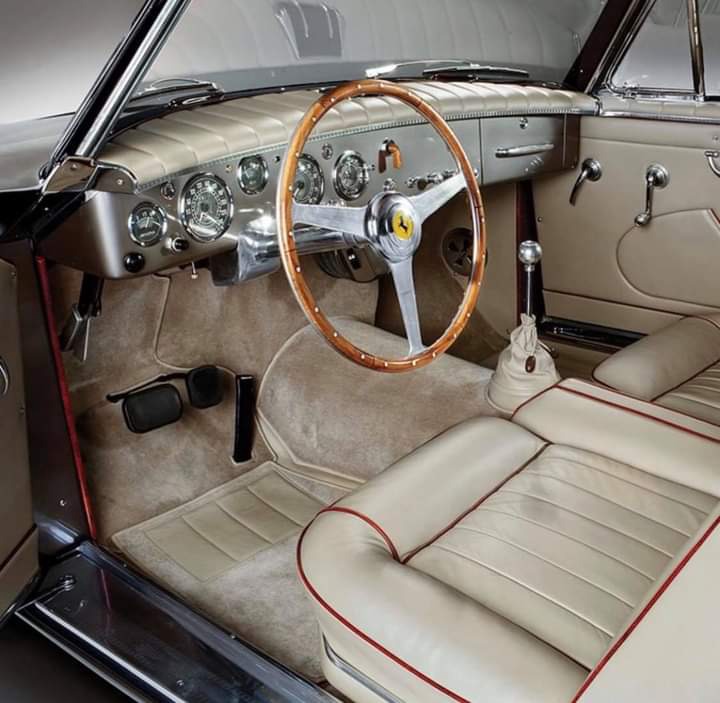 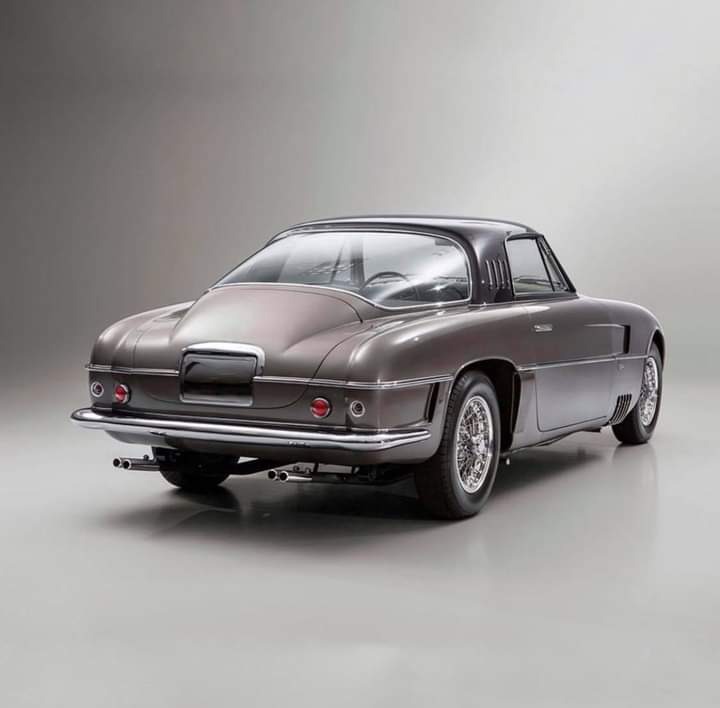