By Frantiquehub (self media writer) | 6 months ago 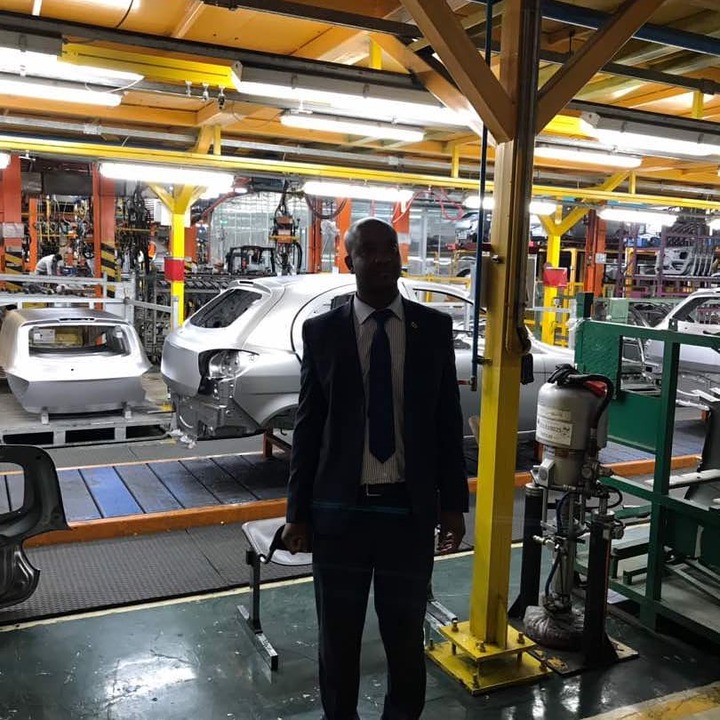 The continent of Africa is slowly catching up with the western world in terms of of technological innovations.Historically speaking,the manufacturing of the motor vehicles has always been dominated by the europeans,infact,the very first car was designed by the English genius and industrialist Henry Ford.since then the European world has been on top of the game and went on to establish many car manufacturing industries in various countries like Germany which is the founding country of BMW,Mercedes Benz,Audi and Volkswagen.Other Continents like North America,Asia and Austria joined the race ealry 20th century,as for Africa,it was never easy as the continent has been held back by some social injustices which were inflicted upon africans by the colonial masters and imperialists. 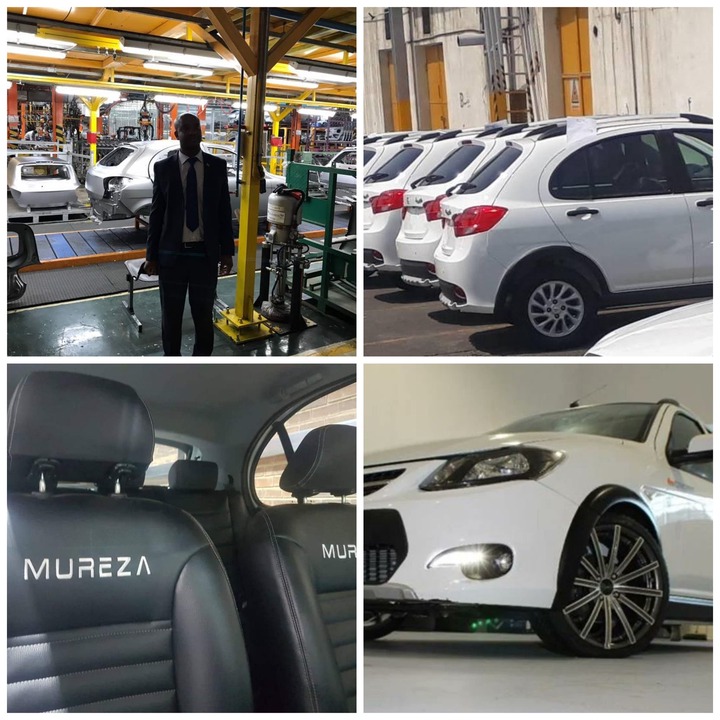 The newly Invented motor vehicle by the name of Mureza is the indication of technological development in the continent of Africa.Though it is a well known fact that there's not even a single african country capable of manufacturing the car engines and all the staff that builds a complete car,The assembling of some of the car models are done in some african countries,Mureza is a typical example of such car. 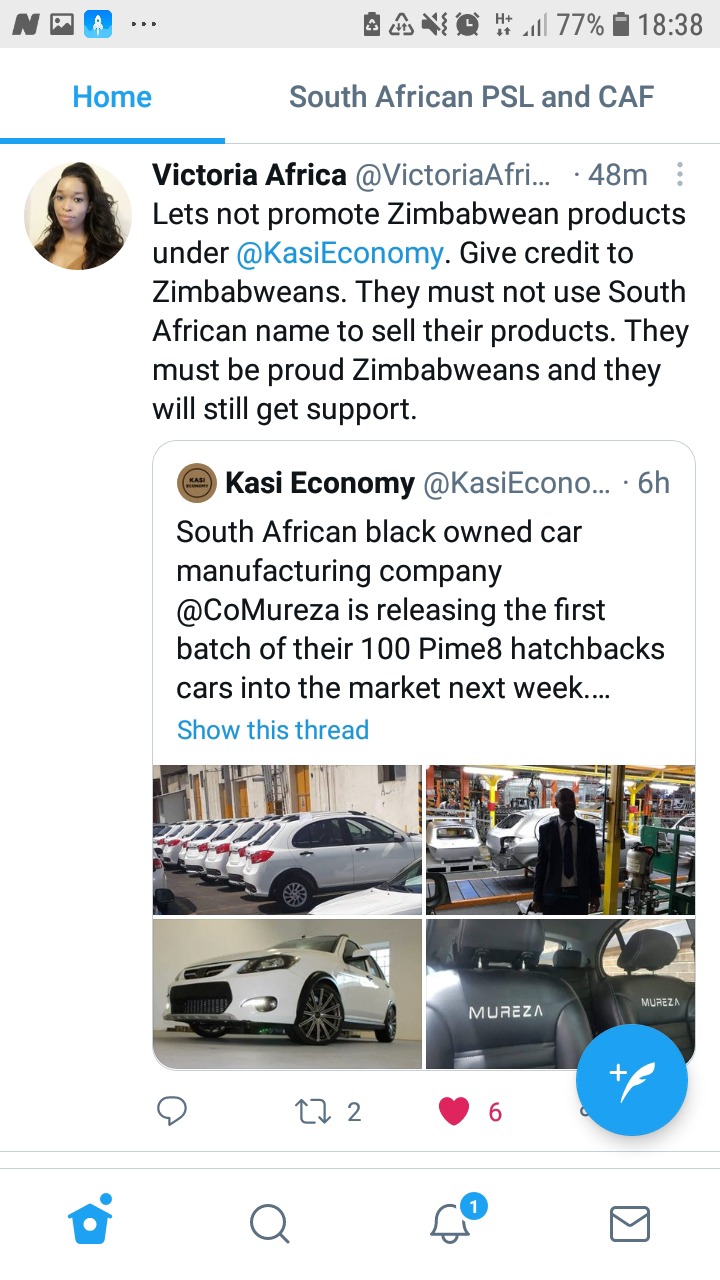 Through the lens of Google,the company belongs to Zimbabwe and it has gained a massive support from the Zimbabwean government,which is good for the country that has went through a lot and last two to three decades,Zimbabwe deserves the credit and it would have been a good thing to strictly point out that the car is of Zimbabwean origins,instead of using south africa. 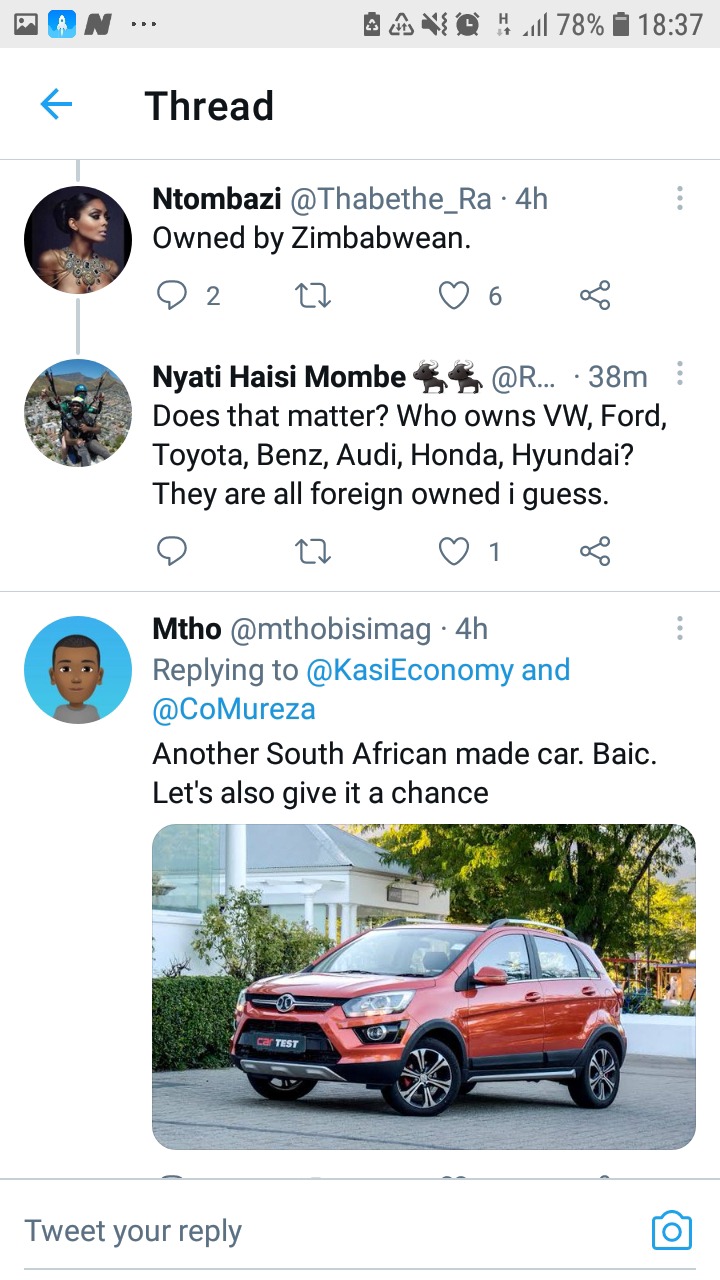 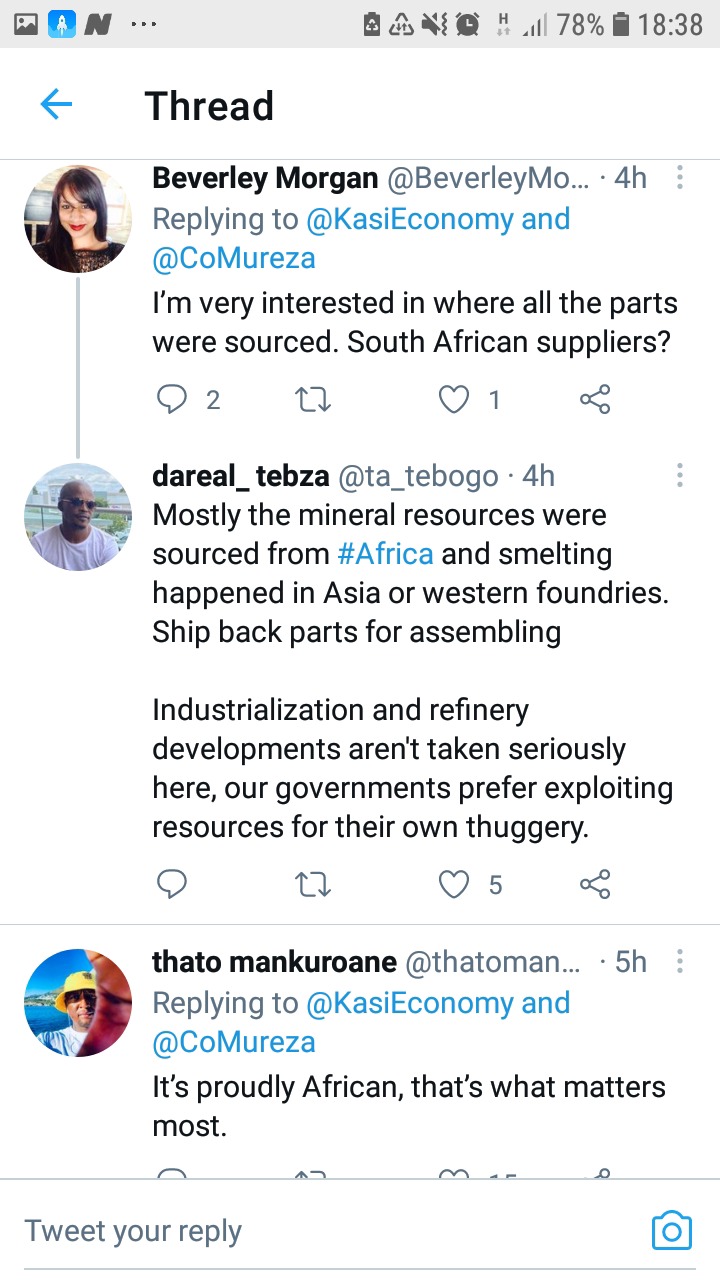 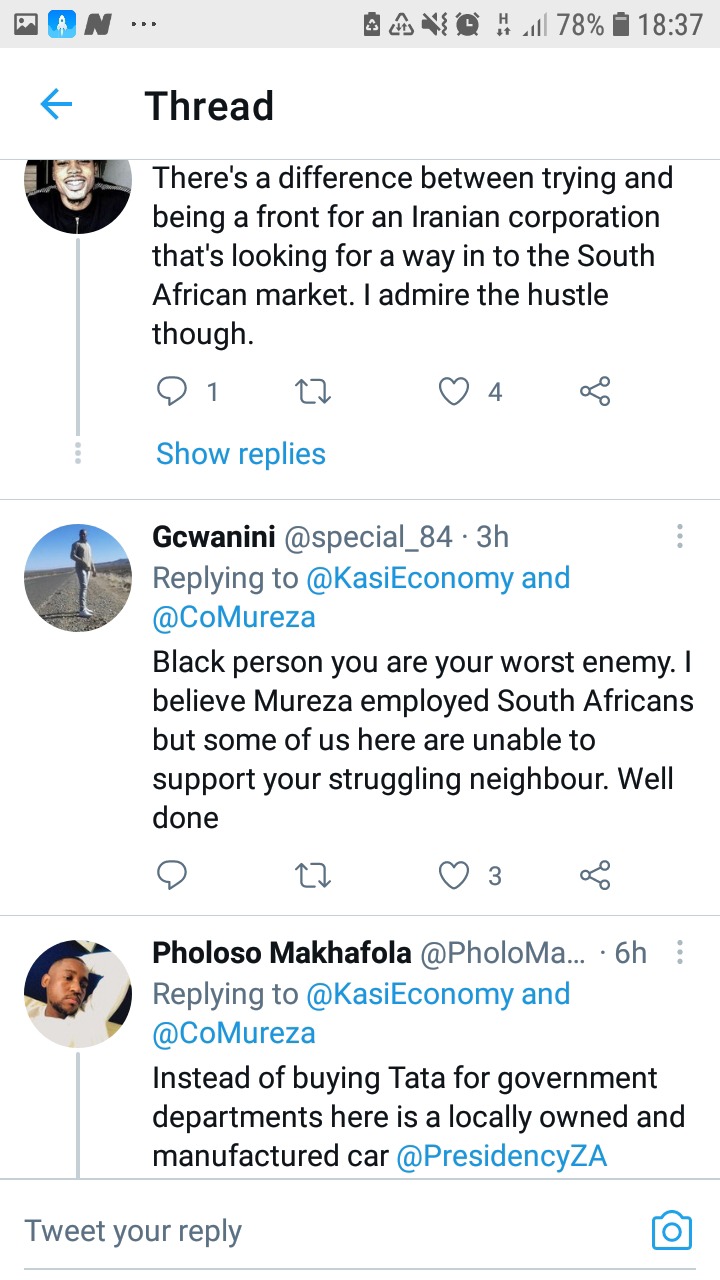 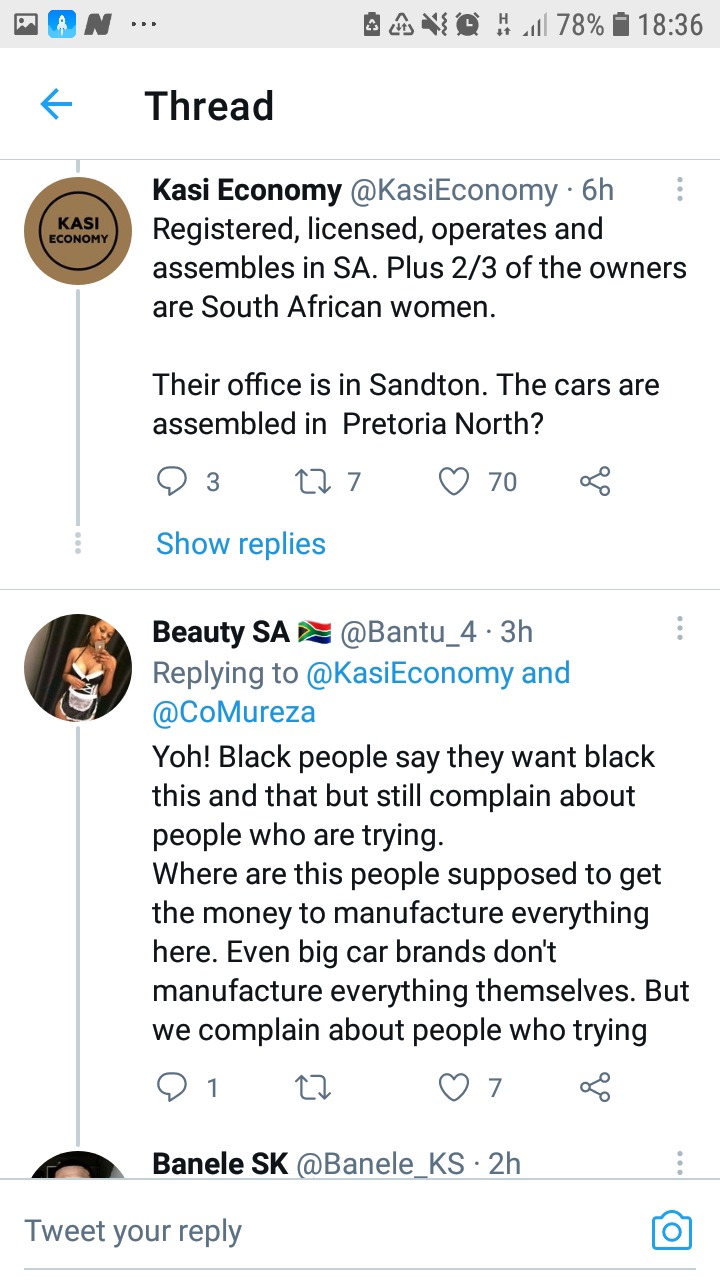 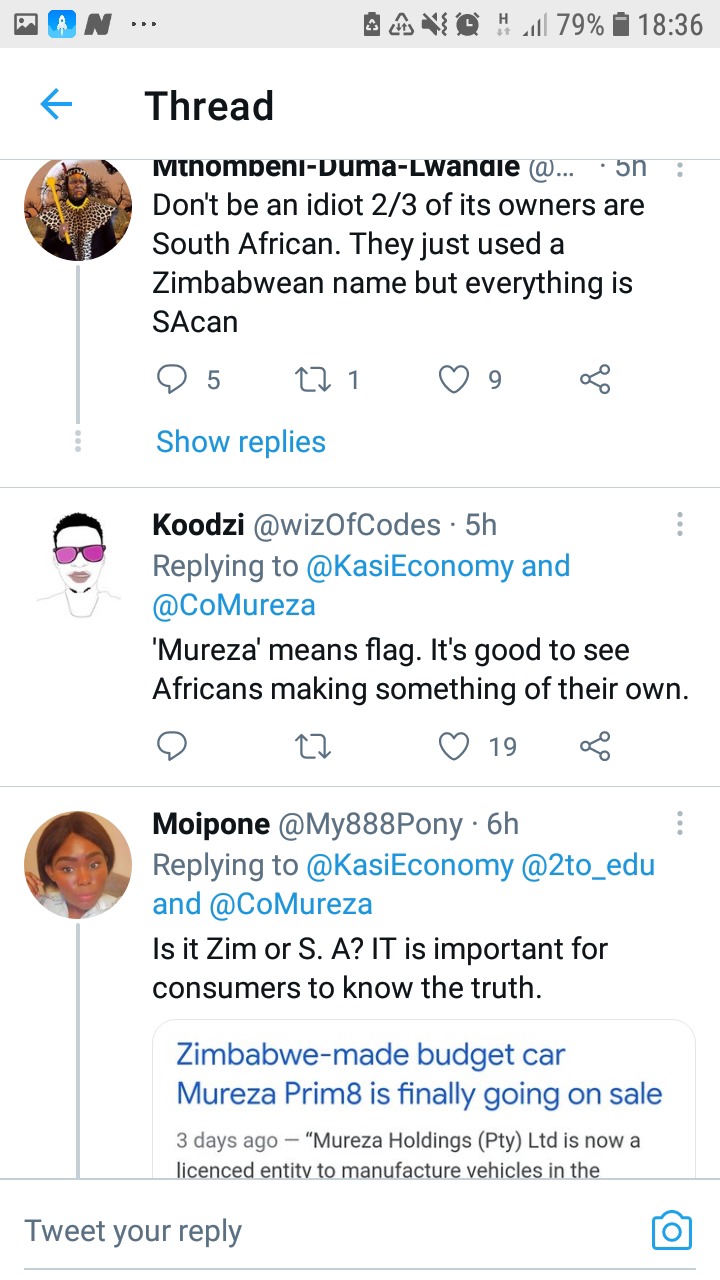 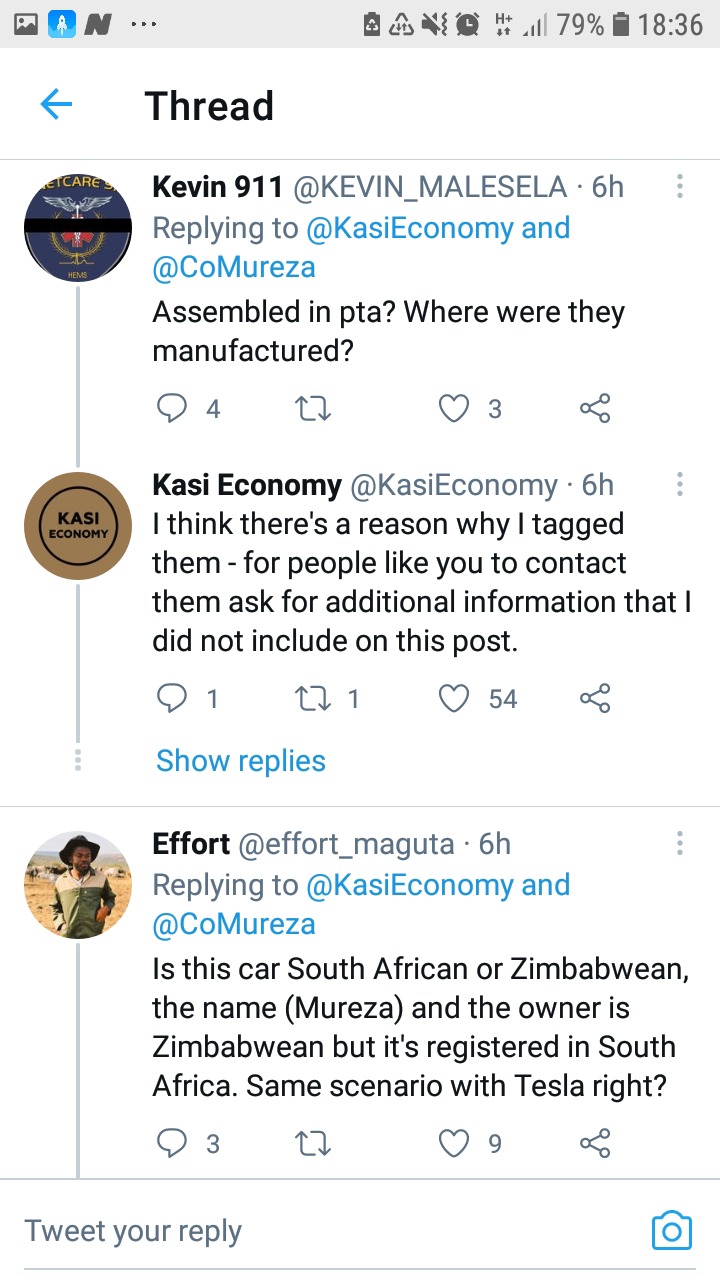 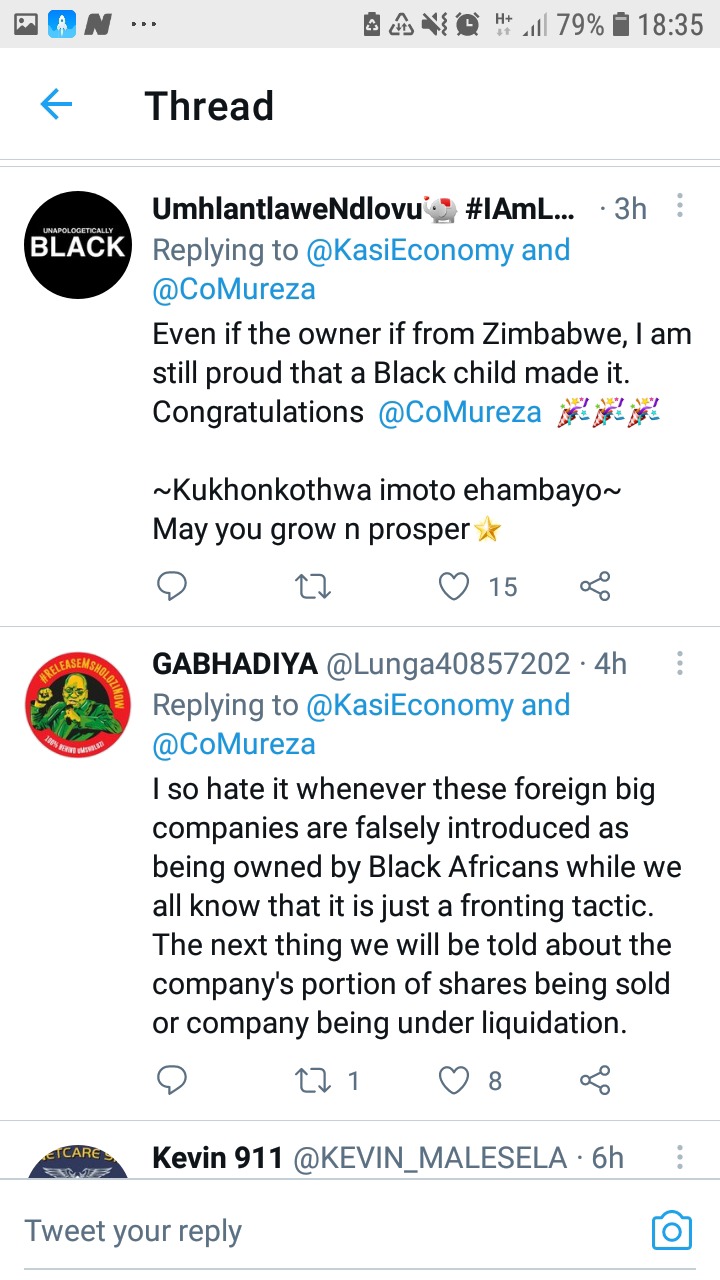 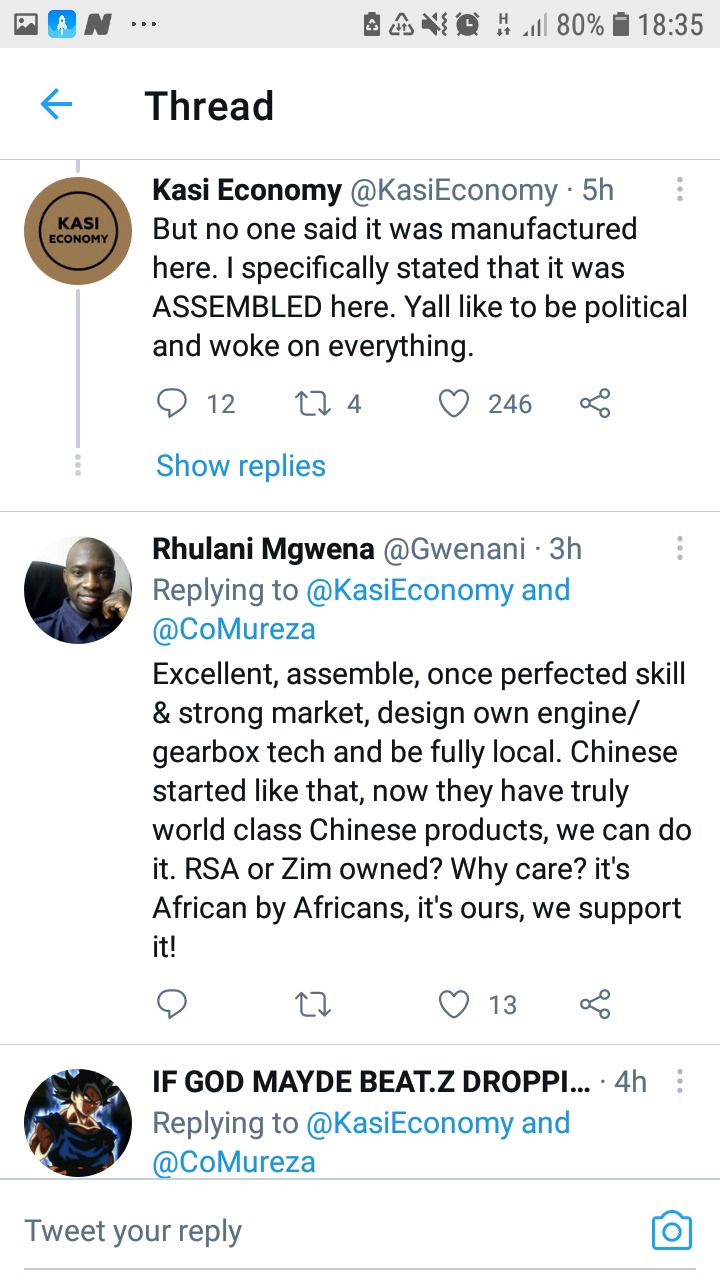 The argument continued in the social media and there are many enlightening information that can be drawn from the discussion,the manufacturing settings has been put to question,which is quite relevant.The african continent seems to have a long way to go before they catch up with other continents in terms of technology.The continent has tge whole mineral resources but they lack the knowledge of processing them and manufacturing the important vehicle parts like engines and gearboxes.