After a thrilling drive through the Tail of the Dragon, the Cadillac began spewing sparks from the undercarriage. 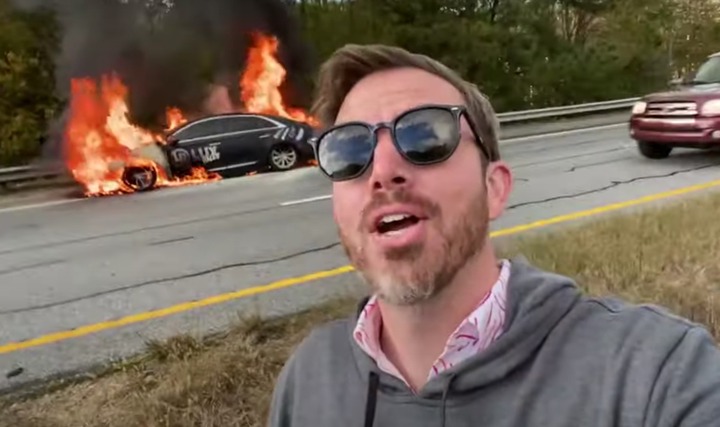 Throughout the nearly 20-minute video, the flames fight back despite numerous attempts to extinguish them. Fortunately, no one was hurt.

The Luxrally is a members-only rally that is nearly completed. It traveled from Philadelphia to Atlanta this year. The drive in this video began in White Sulfur Springs and had just entered Georgia when the fireworks began. 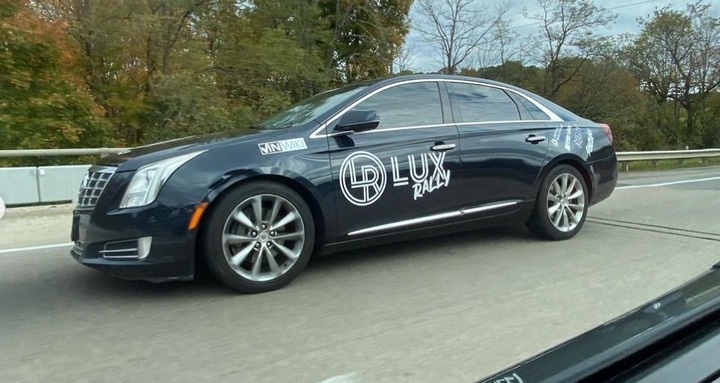 According to the driver, no warning lights or dash lights illuminated. The only way they knew to come to a halt was due to an alert from another driver. 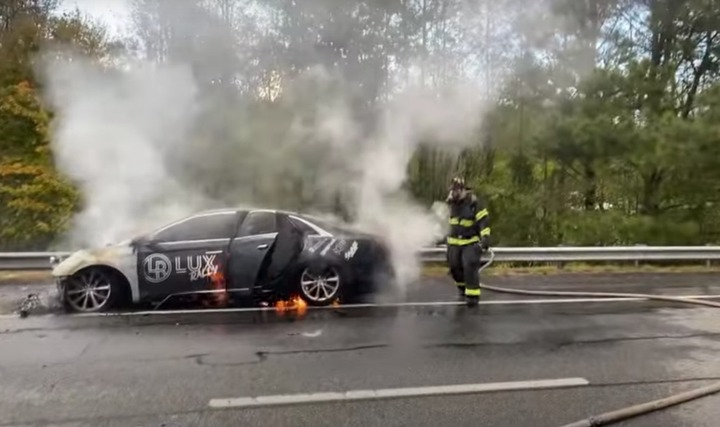 Despite the fact that each of the cars involved had a radio, it wasn't until the driver of a Porsche 911 got up beside the Cadillac and flagged them down that the XTS came to a halt. 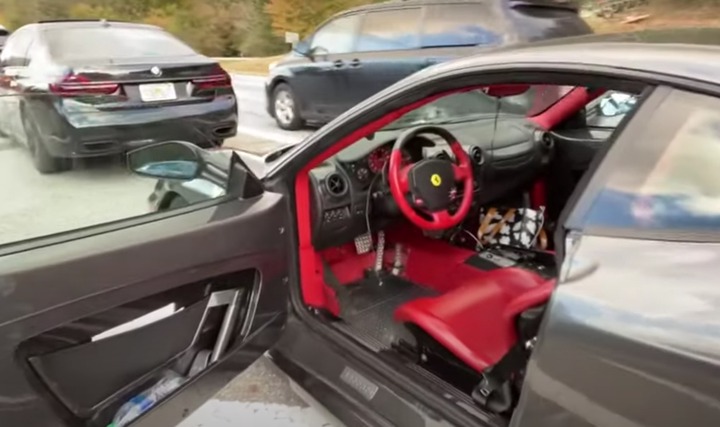 According to Ed, by the time it came to a complete stop, it was "very significantly on fire." Both the front and back of the car were completely engulfed in flames before filming began. Despite Ed's efforts to extinguish the flames with his own fire extinguisher, the tires burst as well. 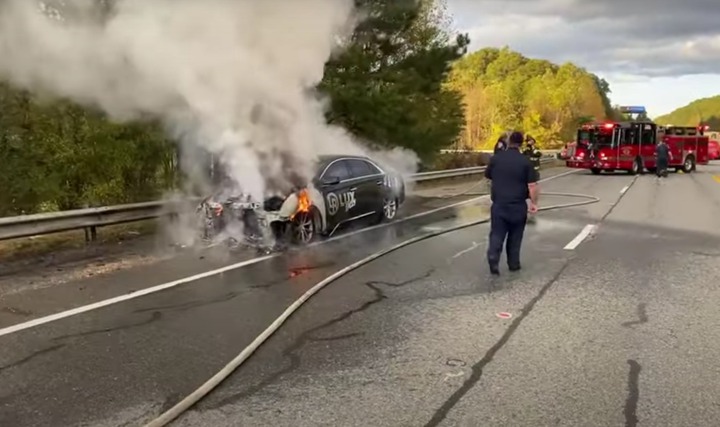 Fortunately, no other vehicles were involved (of all the cars taking part, the Cadillac might be the least expected to have burned up). Bolian's Ferrari F430, a Bentley Bentayga, a Ferrari FF, a BMW 750, and a Porsche 911 Carrera are among them. 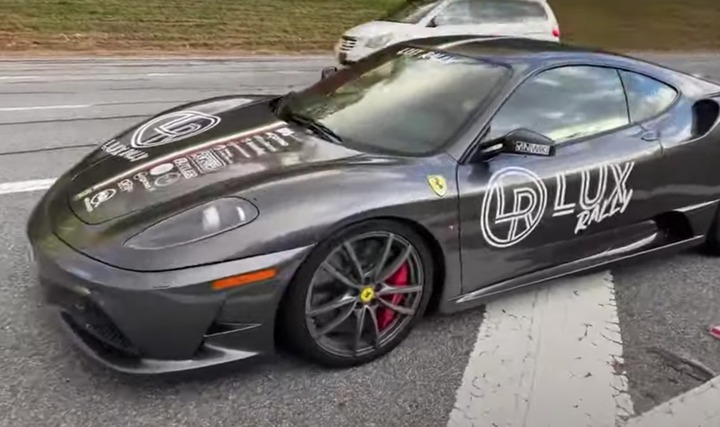 Ed concludes the slightly underwhelming video by giving us a quick tour of his 2009 Ferrari F430 Scuderia. The bright red seats pop against the dark grey paint.

Bolian is dissatisfied with the rough suspension and believes it isn't the best rally car. Bolian, who once set the Cannonball record for the fastest coast-to-coast drive from New York City to Los Angeles, would know. 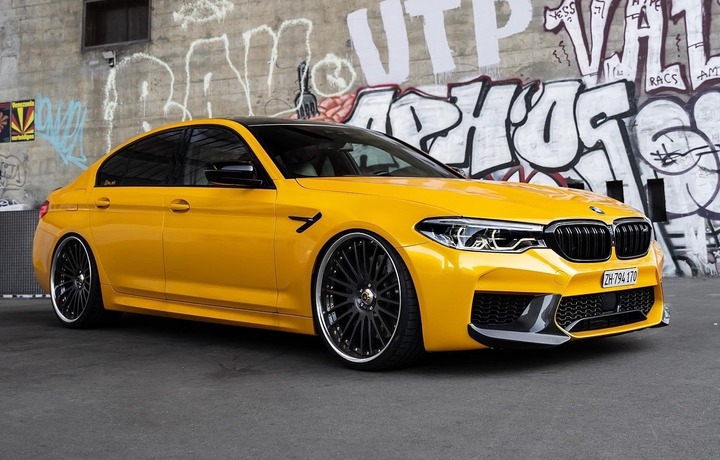 Finally, we'd say that any car that doesn't spontaneously catch fire is a much better option than one that does.

"See What These Men Were Seen Holding That Got People Talking

Coaches They Don't Talk They Bottle it up: Doctor Khumalo