MPVs (multi-purpose vehicles) gained a lot of attention and popularity in the early 2000s among large families looking for the ultimate in practicality. 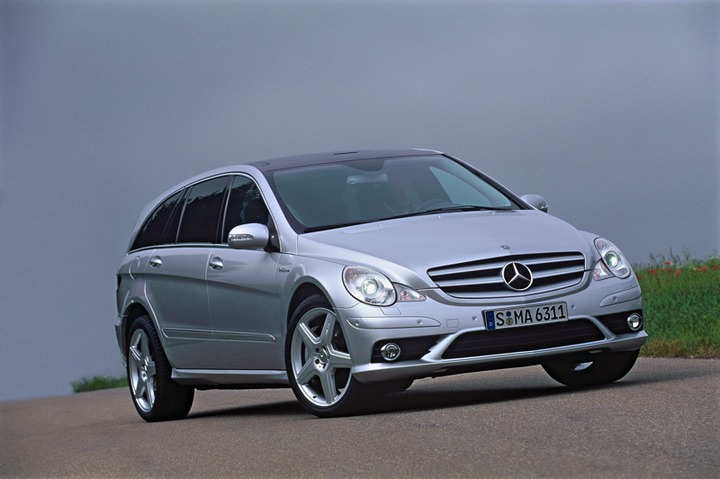 The small A- and B-Class models did a good job of filling this role, but in 2005, Mercedes-Benz (MB) went a step further and introduced the W251 R-Class, a large-sized minivan-like 4-door vehicle that shared its platform with the ML- and GL-Class large SUVs. 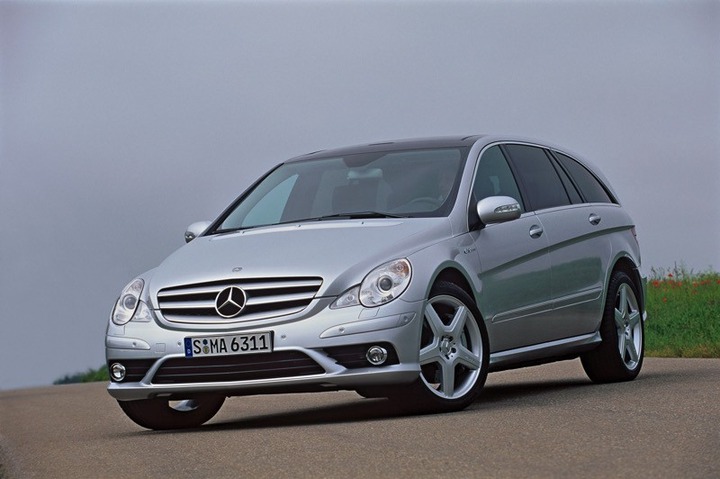 One year later, at the 2006 North American International Auto Show, the German manufacturer surprised everyone by revealing the AMG version of this practical four-door for the 2007 model year, dubbed the R 63 AMG. 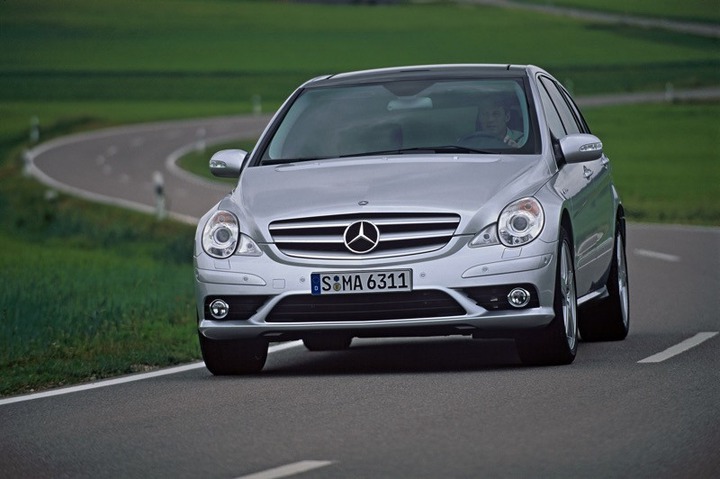 It was a performance machine that no one asked for, according to many. A large minivan capable of transporting four, five, or even seven people and their luggage wasn't exactly the ideal setting for the birth of a firebreathing performance AMG, but they did it anyway. 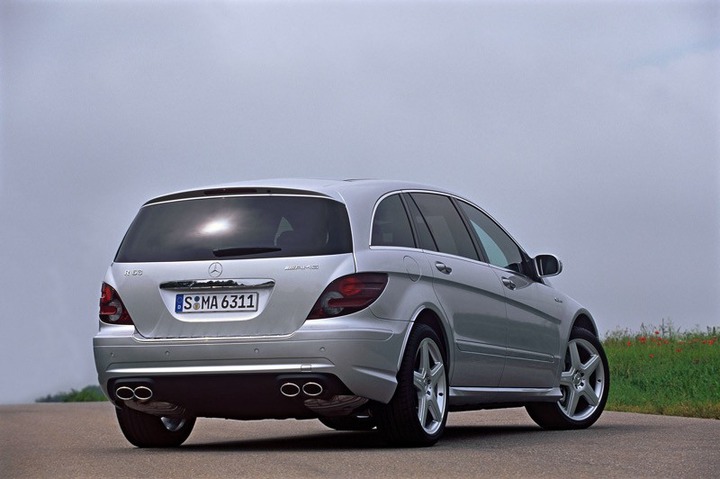 Taking advantage of a period when innovation and out-of-the-box thinking were at their peak, unhindered by ever-tightening regulations, AMG created a project that will go down in history as one of the most unusual modern performance machines ever produced. Simply put, it was and continues to be in a league of its own. 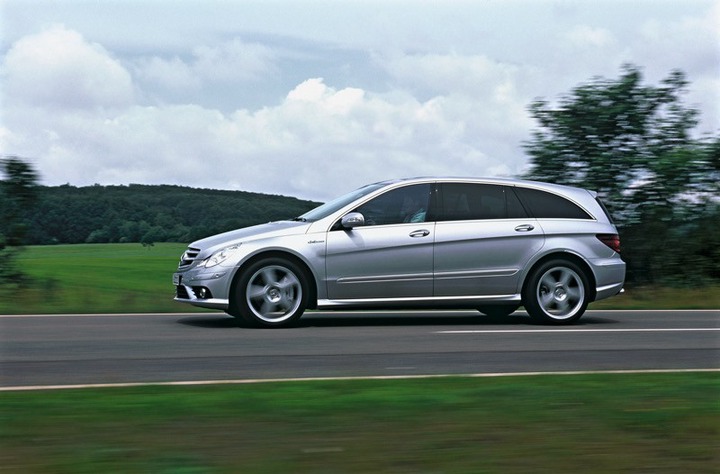 The Affalterbach's famous hand-built 6.2-liter naturally aspirated M156 V8 engine, which produced 510 hp and 465 lb-ft (630 Nm) of torque and was mated to a 7-speed AMG Speedshift 7G-TRONIC transmission, was at the heart of this ultimate people-carrier. 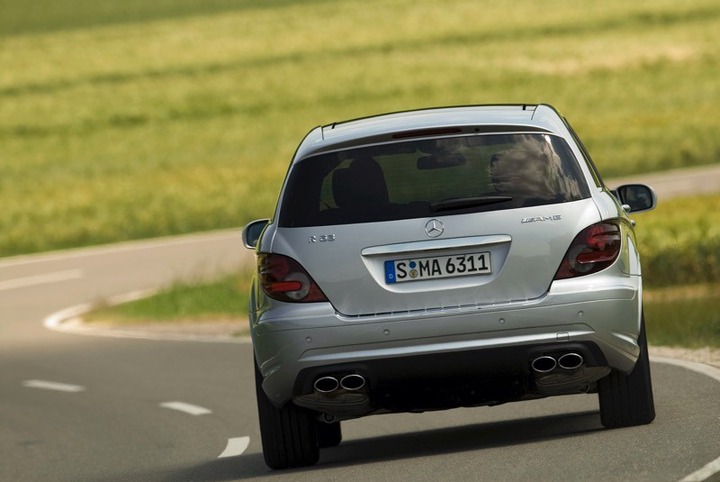 Furthermore, this high-performance minivan was equipped with the same 4MATIC four-wheel-drive system as the ML 63 and GL 63 models of the time. We must not forget that during those years, the other AMG 4-door sedan offerings, such as the C-,E-, S-, and CLS 63, were only available in rear-wheel drive. 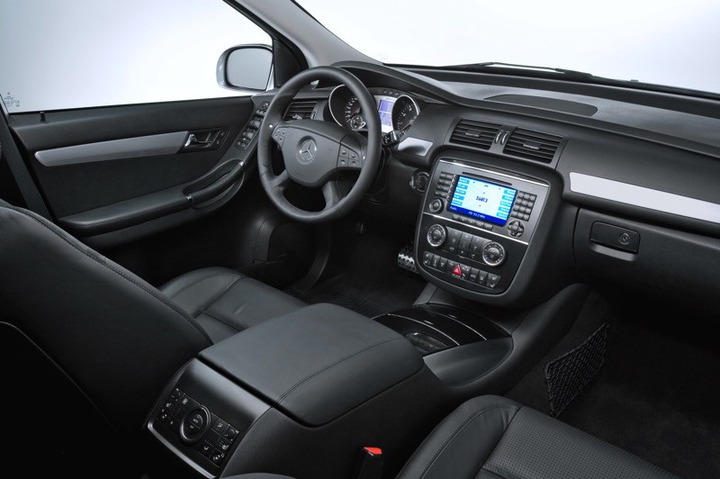 In other words, if you wanted a 4MATIC AMG but didn't want to go the SUV route, the R 63 was your only option, as opposed to today's 4MATIC+ systems, which can equip a wide range of vehicles from small to large classes. 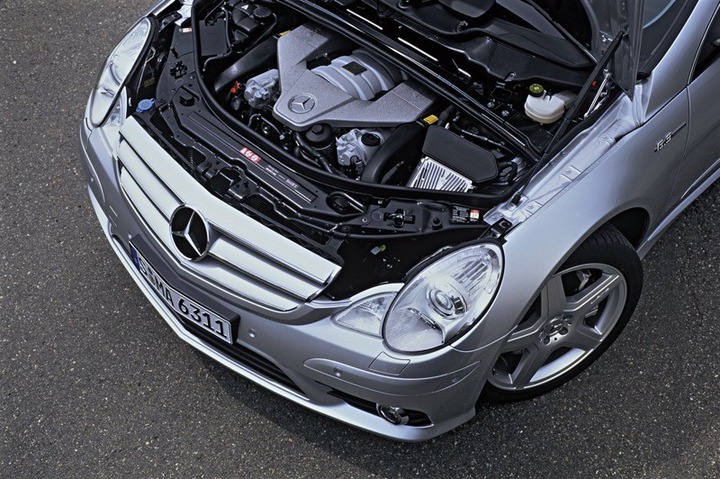 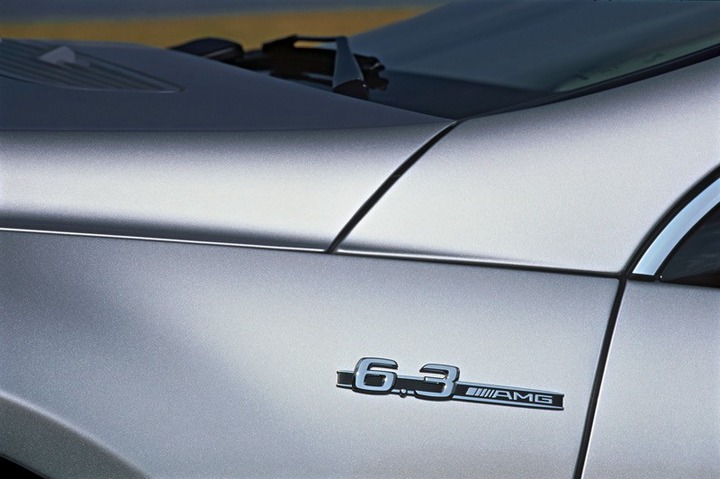 The vehicle's driving characteristics were quite impressive given its mass and high center of gravity. The R 63 maintained a composed attitude when pushed to the limit thanks to extensive steering and suspension changes, including the addition of the Airmatic system with adjustable firmness and high settings.

A Man Turned Into A Laughing Stock After He Posted A Photo Of His New Car As People Spotted This,

Important Suggestions On How SA teens need to be tech savvy.