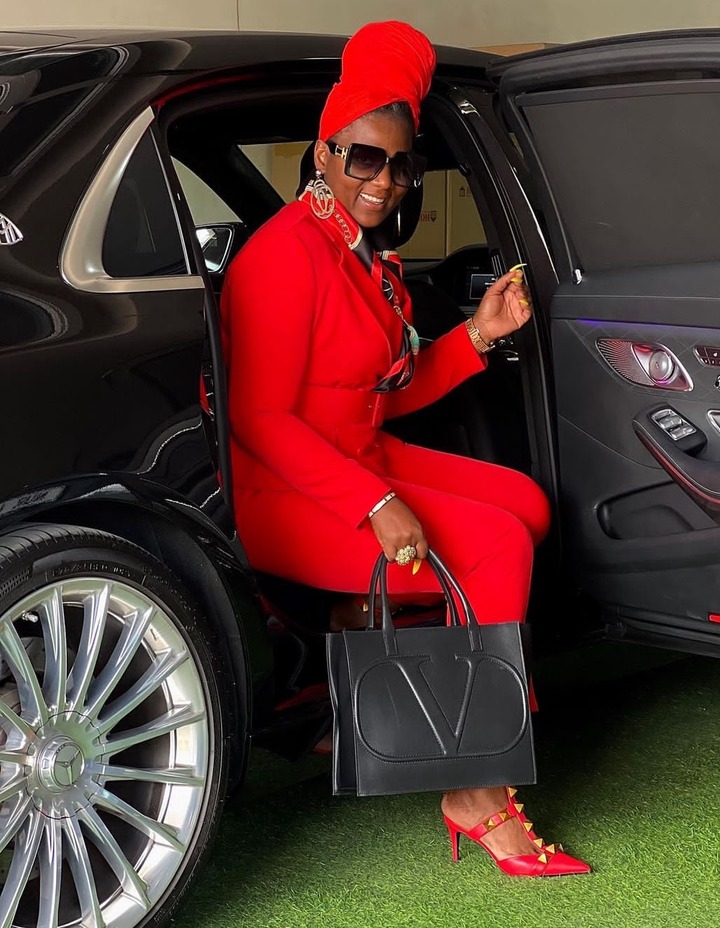 In the early 2000s, the affluent businesswoman made her fortune through her family's company, Zikhulise Group, which built low-cost RDP houses on approximately 4500 sites in and around the eThekwini municipality.

She also owns Royal AM Luxury & Grooming Pampering Lounge, which she operates with her son Andile Mpisane, as well as the Royal AM Football Club.

Mam'Khize has a personal net worth of about R300 million as a result of these enterprises, with a major chunk of it invested in vehicles. Mam'Khize's family owns roughly 25 luxury cars valued more than R22 million, according to findings from her prior case with SARS and the Asset Forfeiture Unit. 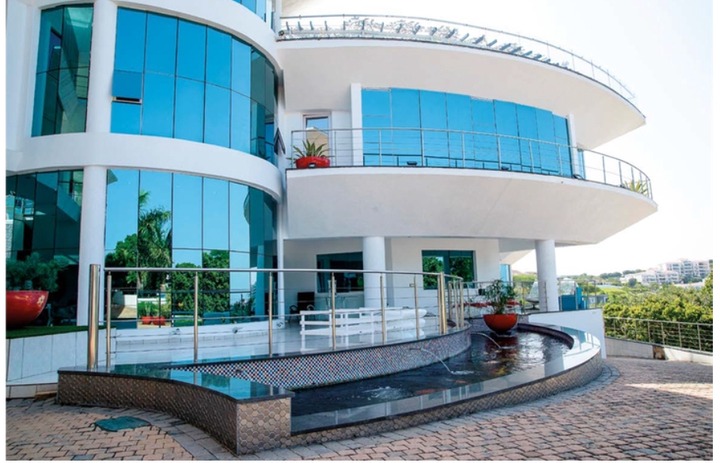 The family's main residence in La Lucia, KZN, features a showroom-style garage that stores some of the world's most valuable and exotic automobiles, including Porsches, Ferraris, and fast Lamborghinis.

Though she shares some of these cars with her millions of fans on social media, she wants to keep others of them to herself.

Here's a rundown of some of those vehicles, along with their current market worth:

Let's start with her most recent purchase, the Cullinan Black Badge. The latest SUV is also the most costly in her collection, costing R16 million rand (that we know of). 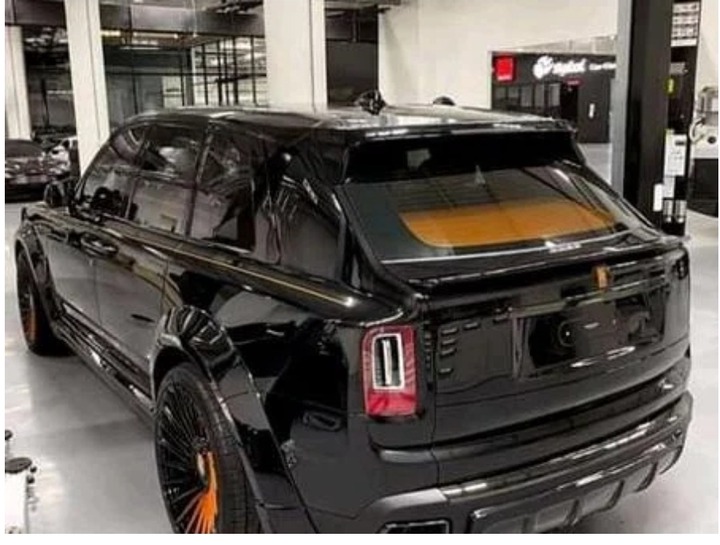 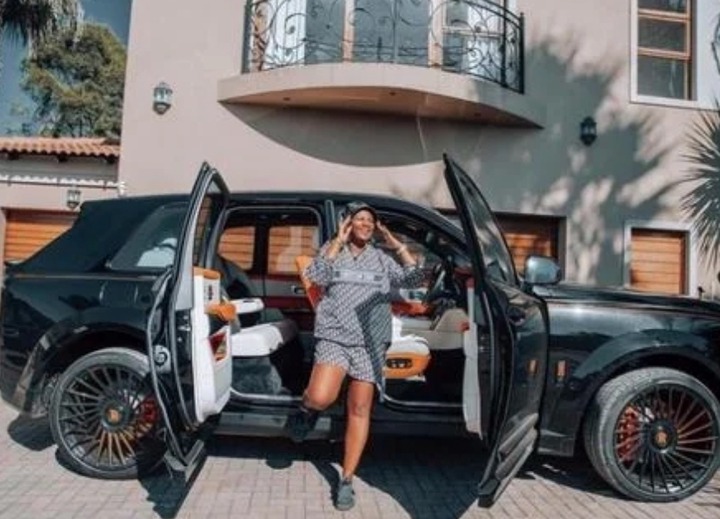 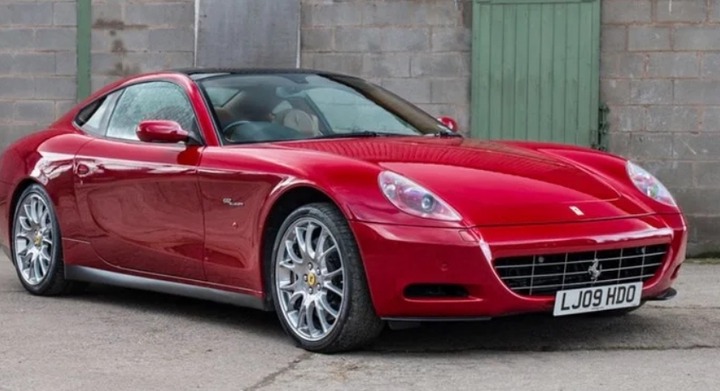 Between 2004 and 2010, the 612 was produced. It was created to replace the smaller 456; because of its bigger size, it is a real four-seater with enough room in the back seats for adults. 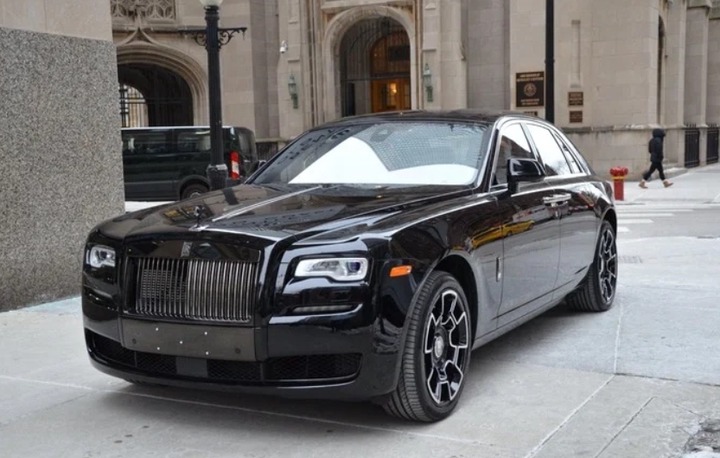 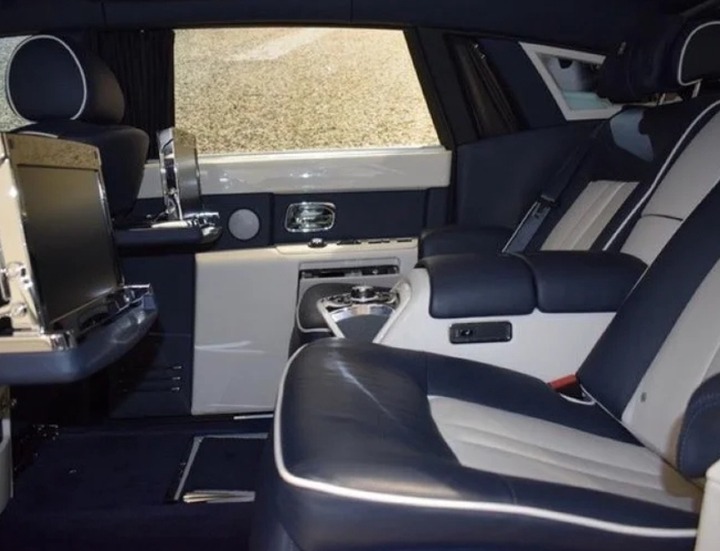 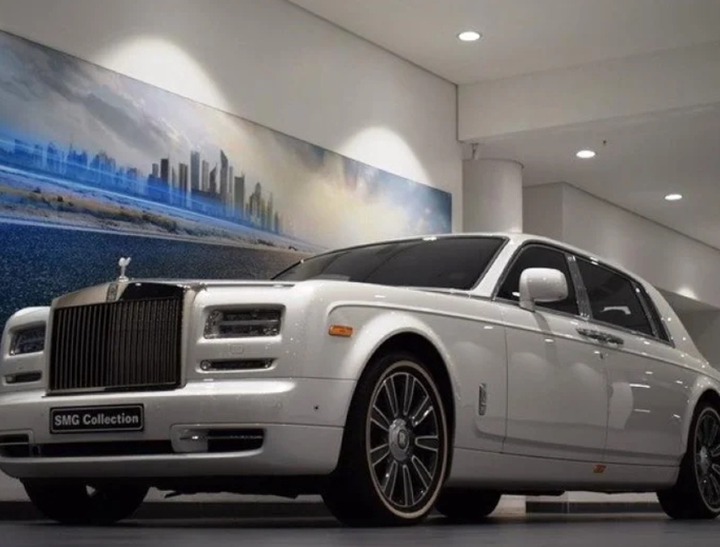 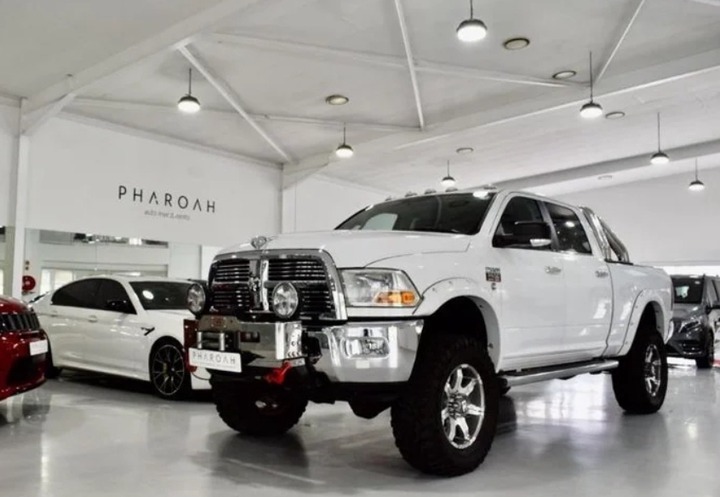 This is the family's huge scary bakkie, which made an appearance in season one of her hit reality show, Kwa Mam'Mkhize.

These are only a few of the 25 automobiles in the family's collection. Like other millionaires, the family has a sizable portion of their wealth invested in a few rare luxury cars that don't depreciate as much over time.

Six (6) Clear Signs That People Are Jealous Of You

Vaccine mandates in the retail industry pick up, Check why