VW conducts research on electric vehicles in the country

By QinisoMzi (self media writer) | 27 days ago 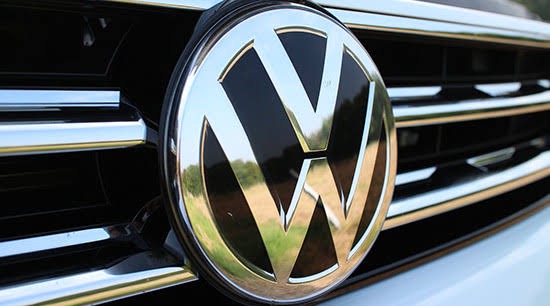 VOLKSWAGEN South Africa conducts research on the sale of electric vehicles in South Africa before importing them.

This emerged when the company invited the media to Kariega recently to celebrate 70 years in South Africa.

It will be recalled that VW introduced the Golf's electric Golf for testing in the country. During the ceremony there was an ID.3 which is also one of the electric vehicles that were revealed to be imported so that the company could continue its research before launching its vehicles. 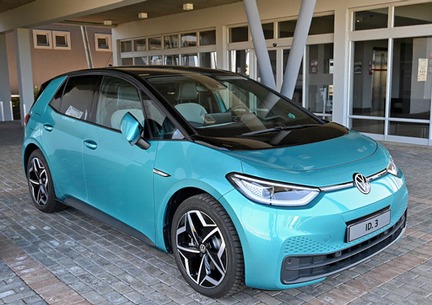 It turns out that since VW is a car dealership so it wants its cars to be cheaper. That way, when it presents itself, it will sell itself through a lease.

Audi South Africa, which is under Volkswagen Group, will start selling electric cars next year. The cars that will be introduced are the e-tron SUV, sportback, tron GT and RS tron GT.

At the event, old cars built at VW's factory in South Africa were released. Among them are the first Beetle car built in 1951, the Audi 100, Golf 1 GTI, Citi Golf, Kombi and more. 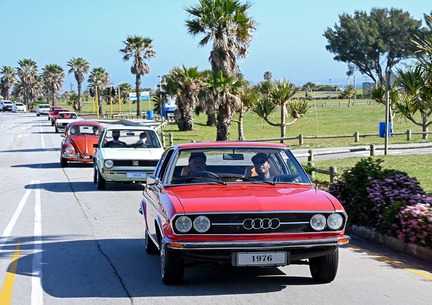 Content created and supplied by: QinisoMzi (via Opera News )