Some Of The Most Reliable Classic Cars Money Can Buy

These classic cars were built like tanks! They have stood the test of time and are still very reliable today.

Classic cars come in different conditions, and classic car collectors prefer them when they stay as authentic and original as possible to. Consequently, the good and bad are retained, and all reliability issues the car had in its heydays live on. If they were solidly built, they would stand the test of time and likely serve you honestly years later if well maintained.

Now, classic car owners, especially those getting into the hobby, want a car they can rely on, and sometimes a classic can be driven daily without breaking down every two minutes.

Here are some of the most reliable classic cars out there today: 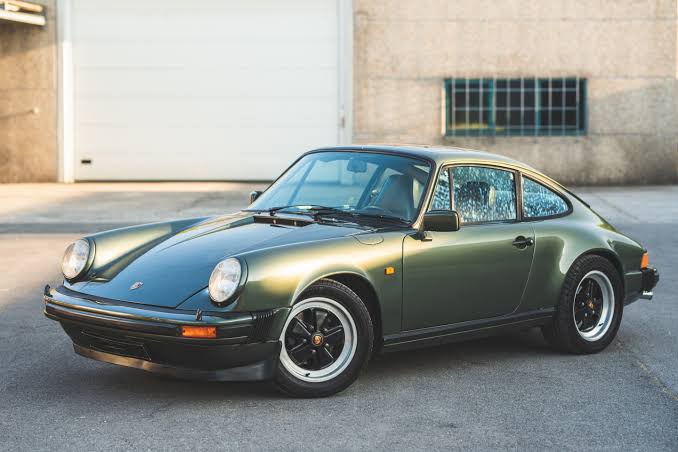 The early Porsche 911 models were almost magical; they were immaculately well-built machines that delivered a driving experience unparalleled by any sports car of the era. The 911 has remained essentially unchanged for more than five decades, while ranking highest for trouble-free ownership shows the car's long-standing reliability and durability.

The 911 is one of the most identifiable cars on the road, and while owners have to do with a few minor issues here and there, the car has stood the test of time and has been an engineering marvel since 1964. 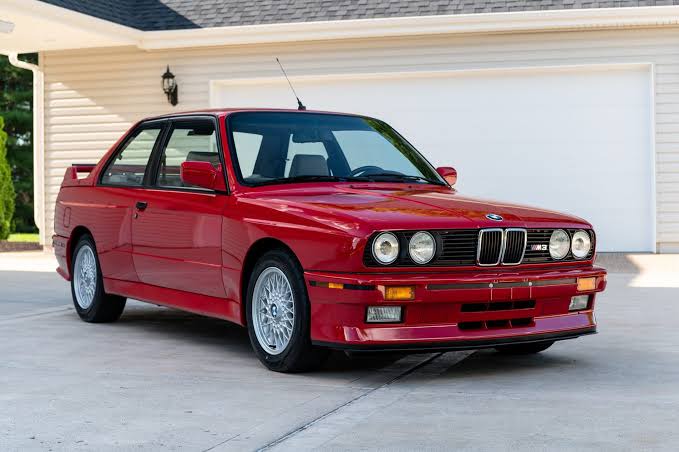 The BMW E30 is remarkably reliable once you get some unavoidable jobs done on the car by a seasoned E30 mechanic. While it is susceptible to rust and damage like any other car, a well-maintained E30 can easily go over a million miles since they have robust engines. The car had a high level of build quality and engineering. With high production numbers, parts are easily accessible today. 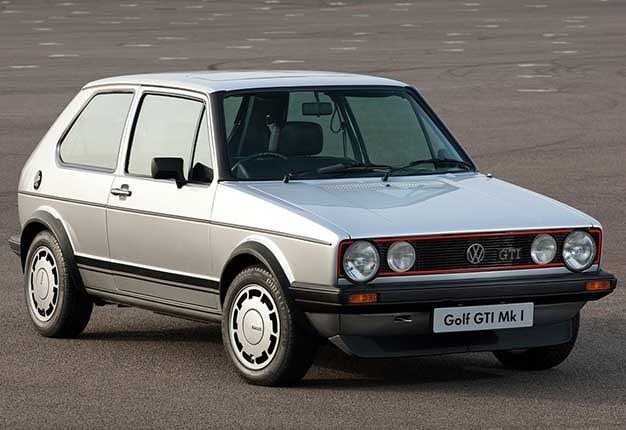 The MK1 GTI is a genuine icon of its time that helped define a new breed of modern hot hatchbacks. Every petrol head knows this 'boy racer per excellence' that gave power to the people, with its rough edges and all. Given it's a Golf, supreme reliability comes without question. Today, many Golf GTI MK1's have fallen victim to rust, but those that were taken good care of still retain the original charm. Parts are readily available, and the engine is easy to work on, making restoration jobs a breeze. The Porsche 944 value has risen incredibly quickly over recent times, making it an excellent time to acquire and enjoy one of the more affordable entries into the classic Porsche owners' club. The car has a reputation of being robust and reliable, specifically if you can lay your hands on an 83-85 model. They have a high survival rate today, proving their build quality. 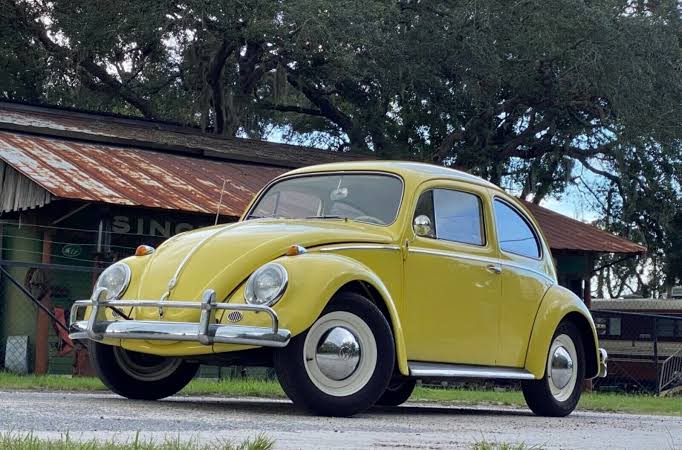 The VW Beetle is as ideal as it gets when looking for an entry-level classic car. Despite its strange shape and far-sighted design, the bug will surprise you with its comfort, rugged reliability and easy maintenance that made it gain its popularity globally.

Twenty-one million units of the Beetle were sold while remaining essentially unchanged in over six decades. The car will be around for much longer, even though it is no longer in production. Parts won't be a big deal with millions of them out there and a massive aftermarket community. The 560 SL was the last of the revered W107 Series, which was in production between 1972 and 1989. It was the most powerful and the heaviest SL when it made its debut in 1986; although its potent 5.6-liter V8 barely found any trouble hauling the weight. Since its heydays, the 560Sl has upheld its reputation as a robust, reliable, and classically-styled luxury car. 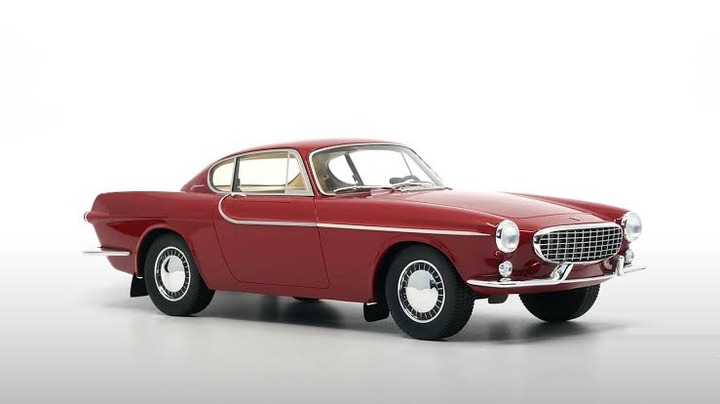 This two-seater coupe dripped so much class in its day, even though the Swedish carmaker rarely makes coupes, but the P1800 was one of the prettiest and most reliable coupes ever made. As proof of its build quality and durability, one P1800 entered the Guinness Book of Records for clocking more than 3 million miles, a record it still holds for a personal vehicle. 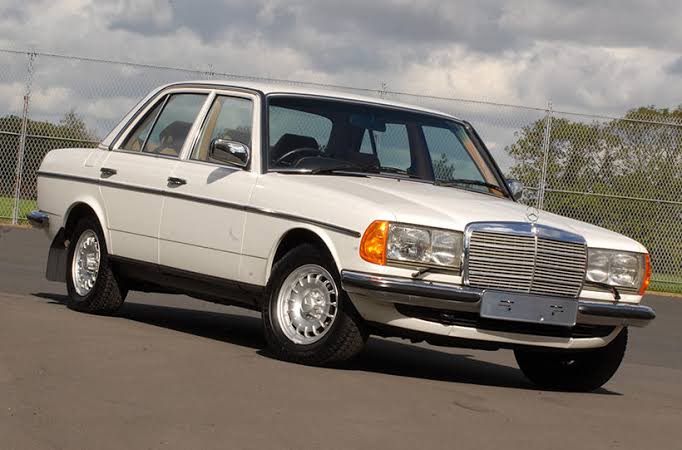 The Mercedes W123 Series was one of the finest and most reliable sedans made in the 20th Century, with bulletproof engines and crafted to the point of over-engineering. Buying a W123 today is a wise investment, as you will get a comfortable, reliable car that does its job perfectly and has held it up for over 40 years.

OPINION| This is what we expect to hear from Angie Motshekga