Number 6 Is An African| 6 Celebrities Who Own The World’s Most Expensive Cars. (PHOTOS)

Have you ever been curious about the net worth of your favorite celebrity? What kind of automobile do they drive? What is the model's top speed? What about the price tag?! Many of the celebrities you see on TV drive some of the world's most costly automobiles. Some celebrities favor antiques, while others favor the most cutting-edge high-tech speed machines. 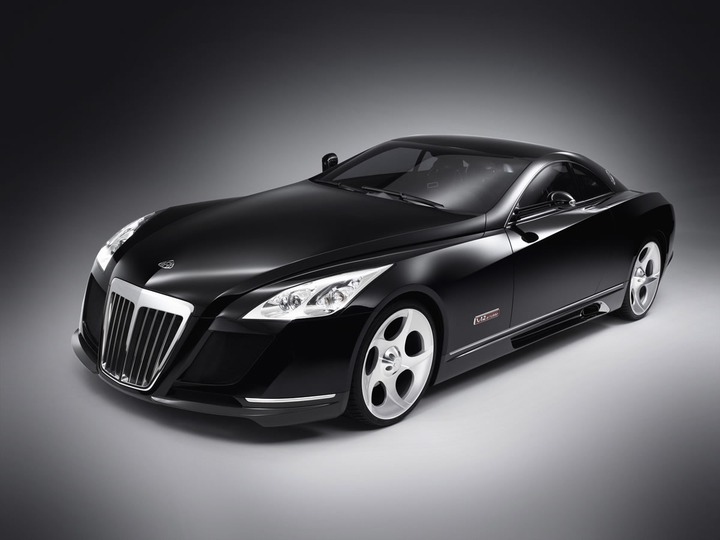 When a world-famous person gets their hands on a vehicle, it becomes a massive status symbol. These people have the contacts and money to purchase and buy everything they want; some even have their cars custom-built to their exact specifications. And they spend a lot of money for it. 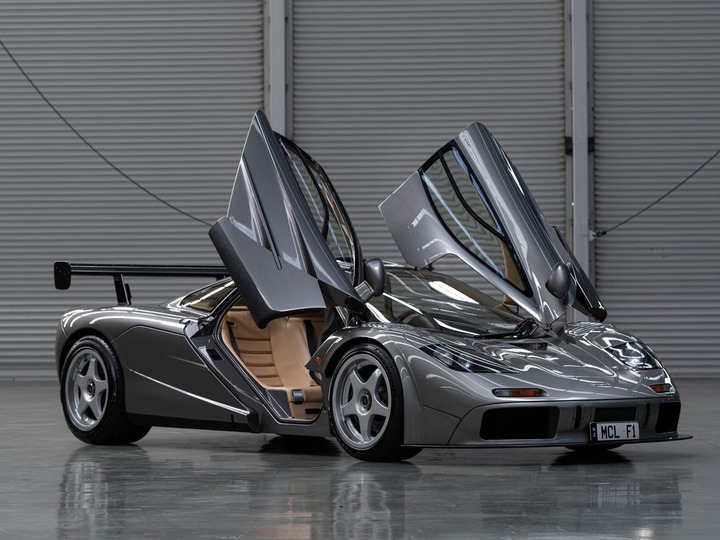 Well, with the variety of automobiles in Jay Leno's garage, you have to wonder if he has a favorite. 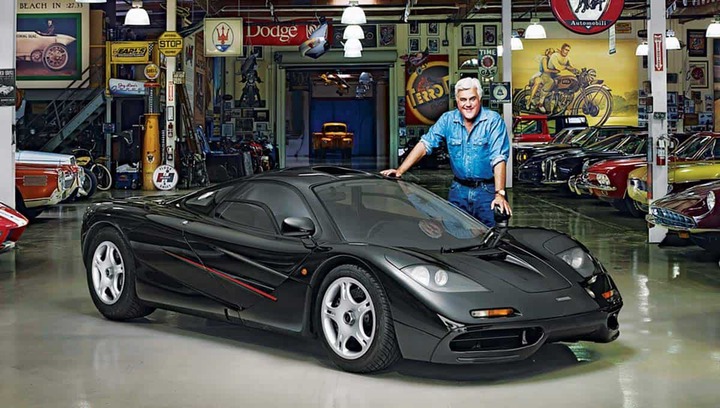 Leno is one of the wealthiest comedians in the world, with a car collection estimated to be worth close to $50 million. This $12 million McLaren F1 from 1994 is one of them. 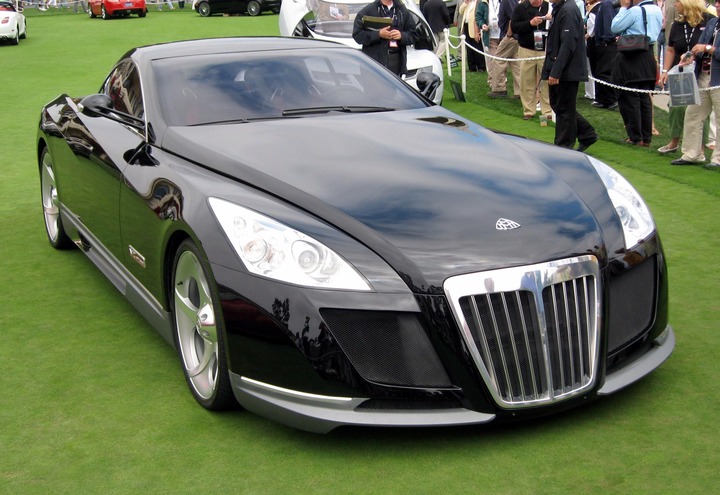 This is what a limited edition automobile looks like. The Exelero was manufactured in 2004 and was once owned by rapper Bryan ‘Birdman' Williams before being sold to Jay-Z for an absurd sum. 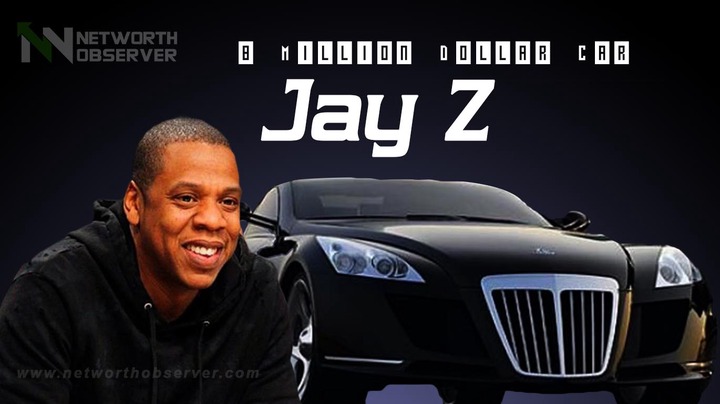 The Maybach Exelero is not only an exceptionally expensive celebrity automobile, but it's also one of the world's rarest vehicles that you won't find in a store. 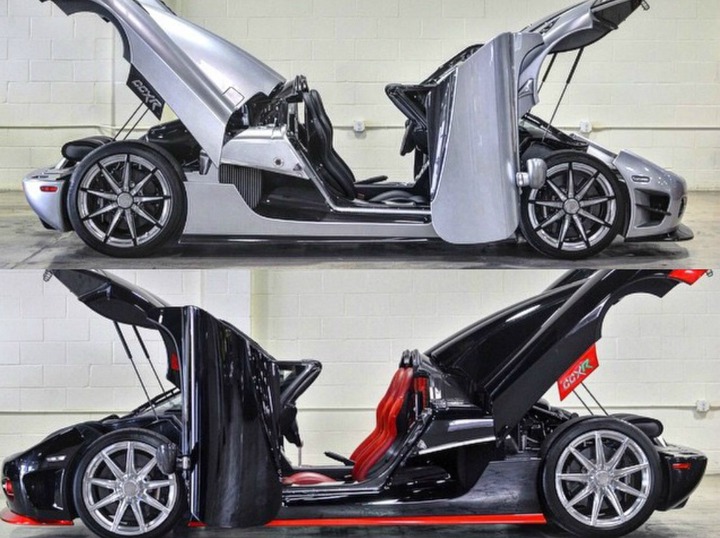 Floyd Mayweather, one of the world's highest-paid athletes, owns a Koenigsegg CCXR Trevita. Only two units were constructed by the ultra-modern automotive manufacturer Koenigsegg, and they were developed particularly for the super-rich, making the CCXR Trevita the ideal car for the popular world boxing champion. 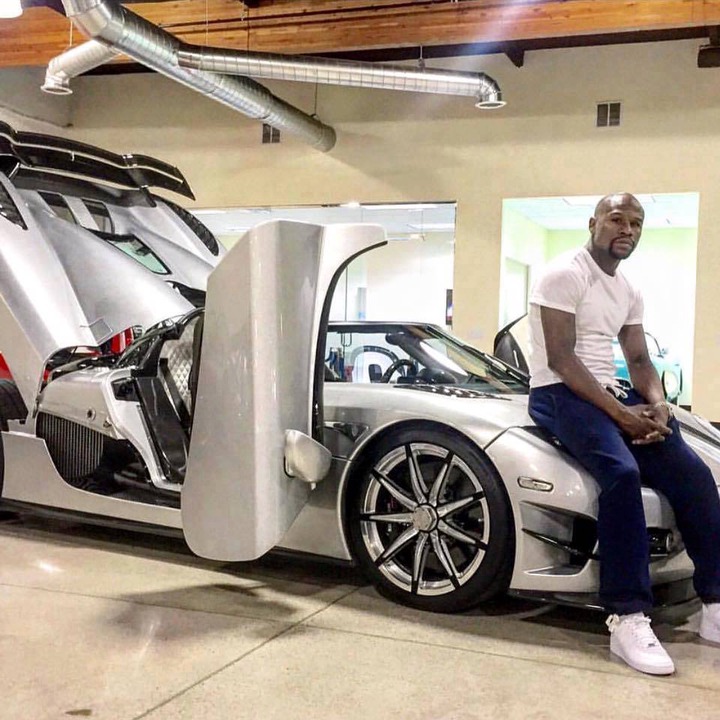 Floyd Mayweather spent $4.6 million for this hypercar, which he then sold for an undisclosed sum. 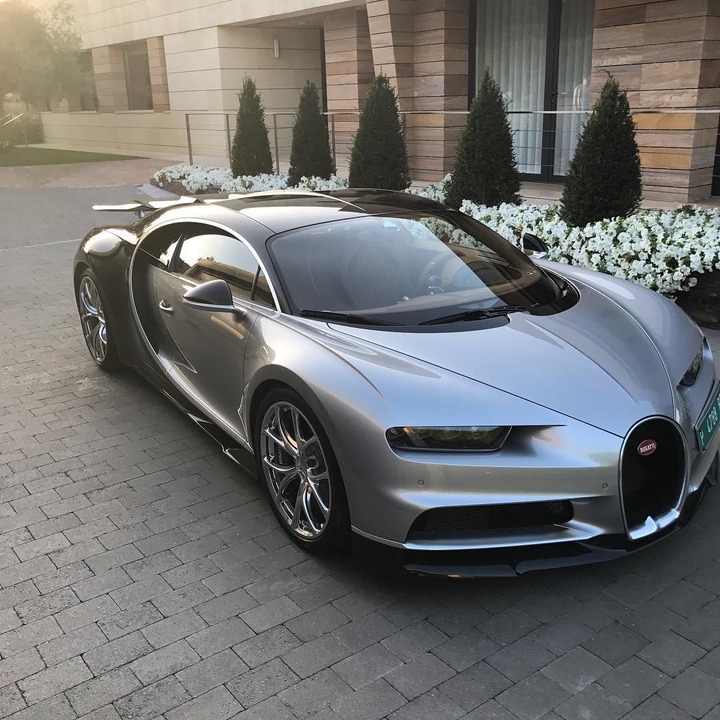 The Ferrari LaFerrari includes some of the most uncommon features found in a car, making it one-of-a-kind. The Portuguese soccer superstar paid $2 million for one of the world's most expensive automobiles. 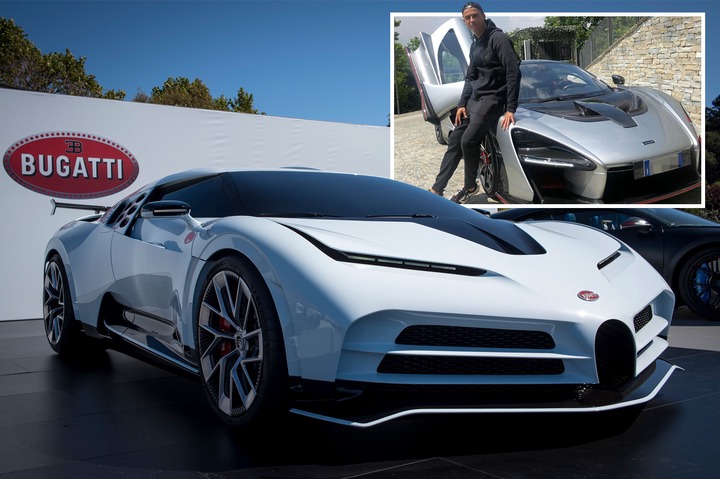 Cristiano appears to be a Ferrari fan, as he owns a Ferrari F12. The LaFerrari is powered by a 6.3-liter V12 engine that produces 161 horsepower. It's a terrifyingly fast car, with a 2.5-second 0-60 mph acceleration and a top speed of 217 mph. 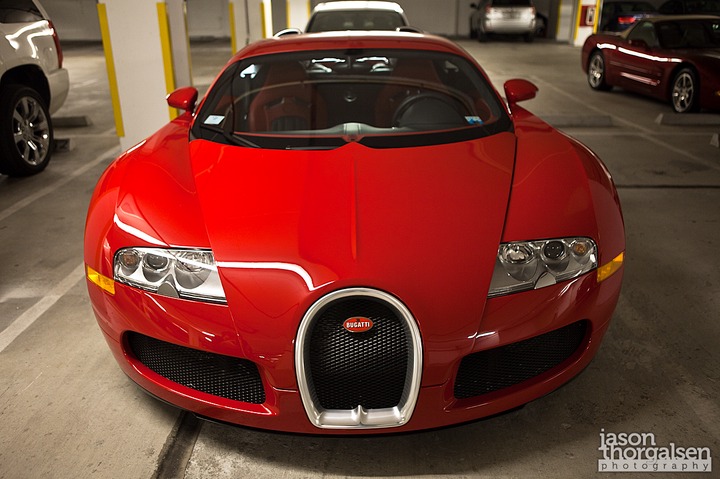 Bryan Williams, well known by his stage name Birdman, is one of America's most successful rappers. 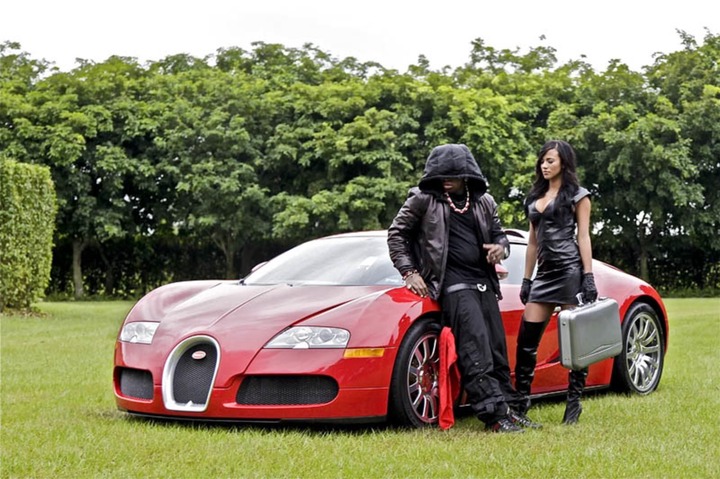 The types of cars he owns reflect his status and wealth. The $2 million Bugatti Veyron 16.4 is one of them. 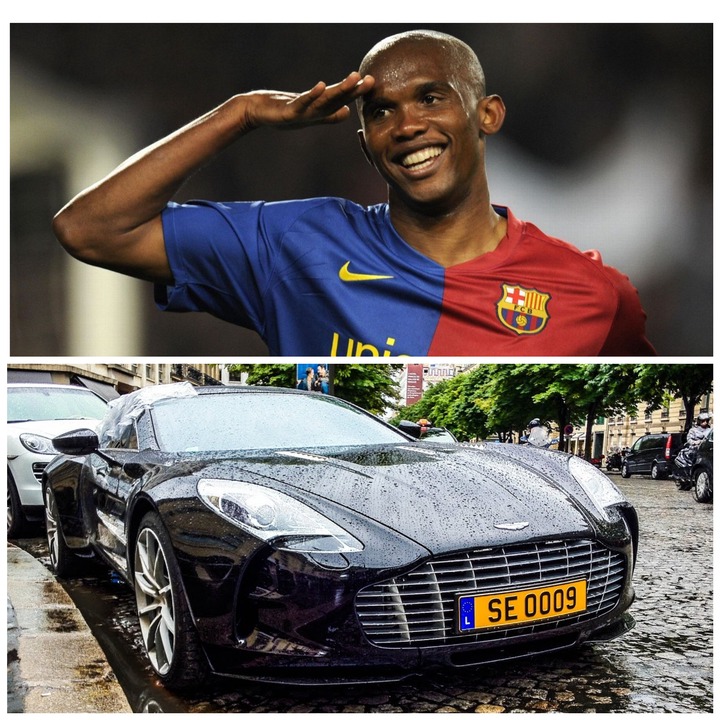 Samuel Eto'o is regarded as one of Africa's and the world's best footballers. In many ways, his football career has made him immensely wealthy and successful. 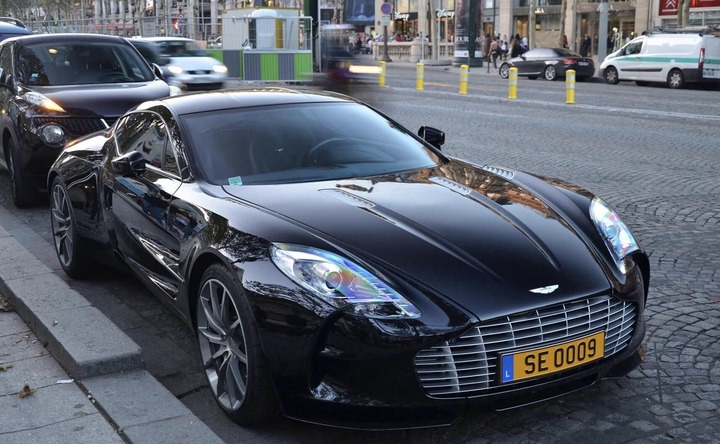 He possesses some of the most valuable automobiles in the world, including the Aston Martin One-77, which he paid $1.6 million for. The automobile has a naturally aspirated V12 engine that produces enough power and torque to match the owner's class.