The Ford Sierra RS Cosworth is one of the most iconic performance saloons to ever leave the Blue Oval stable. Ford Europe developed this car with the sole purpose of dominating Group A racing in Europe. Between 1986 and 1992 it absolutely destroyed its competition in the UK, Germany, Australia, New Zealand and Japan. The Sierra RS Cosworth was a force to be reckoned with and everyone knew it. The road going versions weren't slouches either and were capable of killing sports cars way above their pay grade. The top spec RS500 with its 2 litre, turbocharged four cylinder engine produced 167kW and 277Nm of torque. It could accelerate from 0-100km/h in 6.5 seconds and go up to a top speed of 240km/h. It is a car that is sought after by collectors and it's increasing in value on a daily basis. However, as amazing as the Sierra RS Corworth is, here in South Afrcia we do things a bit differently. From 1984 to 1988 we built something cooler and a lot more brutal. We got the Sierra XR8: better known as "The Animal". 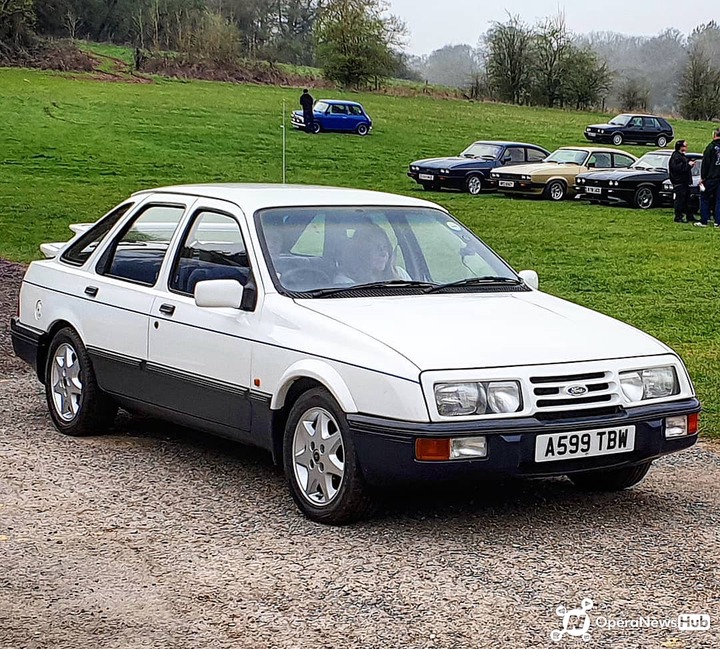 In January 1983, the Ford Sierra was introduced to the South African market and the car was assembled at the Silverton plant in Pretoria. During the first few years of production the car was only available in two body styles; either as a five-door hatchback or a station wagon. The four-door saloon version known as the Sapphire was only introduced in 1989. The Sierra was sold here in South Africa with four engine options: the 1.6 litre Kent four cylinder, a 2.0 Pinto four-cylinder, a 2.3 litre Cologne V6 and the much loved 3 litre Essex V6. The car was a sales hit and a worthy replacement for the revered Ford Cortina. These cars were also quite affordable and very reliable. The first performance Sierra available here in SA was the XR6, which left the factory with a 3 litre V6 producing 115kW and 237Nm of torque. However, the Ford Sierra XR6 was not the king of the hill in the mid 1980s. That crown goes to the sole heir to the throne, the XR8. 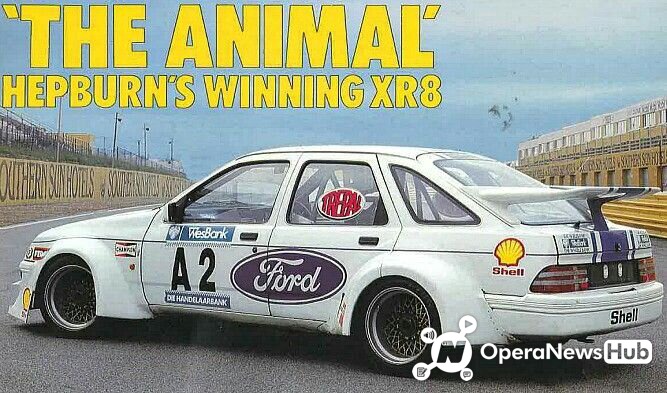 By 1983, the BMW 745i and the Alfa Romeo GTV6 3.0 were slugging it out for the Group 1 crown in the South African Production Car Championship. It was always a close fight between the Bavarian butcher and the Milanese scalpel. However, in 1984 Ford SA decided to disrupt the status quo by introducing a machine known to many as "The Animal". The Ford Sierra XR8 definitely lived up to its moniker and, in the capable hands of the legendary Willie Hepburn, it won race after race. The six cylinder race cars prepared by BMW and Alfa Romeo weren't prepared for this V8 powered brute. Naturally, Ford SA were required to homologate 250 road going examples of this monster in order to compete in the South African Production Car Championship.

The road going version of the Ford Sierra XR8 was produced from 1984 to 1988. As with the Ford Capri Perana, a decade earlier, the XR8 left the factory with a Ford Mustang sourced 5 litre V8. The large iron lump produced 154kW and 330Nm of torque and would send all of this earthquake-inducing power through a Borg Warner 5 speed manual gearbox to the rear wheels. The V8 powered beast could accelerate from 0-100km/h in 6.5 seconds and would run out of steam at 225km/h. In order to make the large V8 fit in the Sierra body, Ford SA locally developed 100 brand new components and modified a further 150 existing parts such as the Granada sourced rear differential. Ford SA also had to make extensive modifications to the suspension as well as the chassis in order to deal with the power increase. With great power comes great responsibility and the Ford Sierra XR8 was fitted with AP Racing four piston calipers and 280mm discs all round to help with that task. Lastly, to set the car aesthetically apart from its smaller XR6 sibling, the XR8 left the factory with 15 inch Ronal alloy wheels, a two tier boot spoiler and four cooling slats between the headlights. 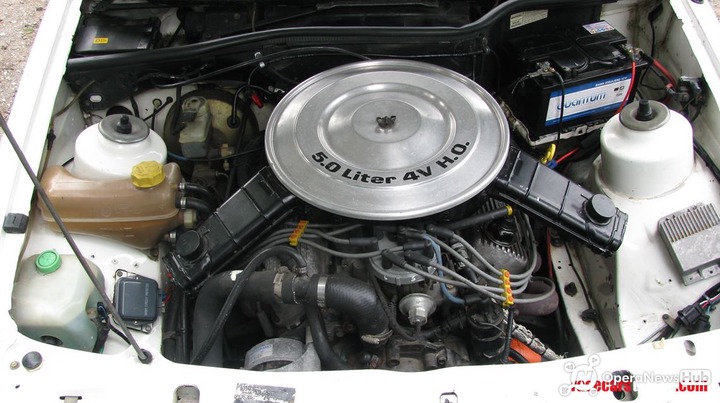 Manufacturers used different recipes to try and win the South African Production Car Championship during the 1980s. The BMW 535i/745i was built using precision engineering and the Alfa Romeo GTV6 3.0 was the result of passion. However, the Ford Sierra XR8 simply threw a V8 brick at the problem. The XR8 was proof that a race car did not need to be sophisticated in order to be successful. It is a car that is simple, loud and unapologetic. The Ford Sierra XR8 is the type of car that enters a bar, finishes a bottle of brandy and starts a fight simply because it can. The car was always meant to be fast, loud and terrifying. That is probably why South Africans love it so much. It does not try to domesticate itself in order to gain acceptance. The XR8 was never meant to be pedigree greyhound; it was and always will be an Animal.

10 Best Mercedes Models of the Decade

Lamborghini Back To It's Roots With The Huracan EVO RWD