Top 10 Most Incredible Supercars Unveiled in 2015

Introduced at the Goodwood Festival of Speed, the track-focused Lotus 3-Eleven is the fastest and most expensive car ever developed by Lotus. The hair rising 3-Eleven is actually an open-cockpit version of the Exige chassis, and comes with a revised 3.5-liter V6 engine that outputs 450 hp and 332 lb-ft. of torque.

Offered with either a close-ratio six-speed manual gearbox or a track-ready six-speed sequential transmission, the Lotus 3-Eleven will do 0 to 60 mph in less than 3.0 seconds and reach a top speed of 174 mph (280 km/h) in its Race guise and 180 mph (290 km/h) in its standard form.

This new 3-Eleven has lapped Hethel’s test track in just 1 min and 22 secs and, come February 2016, it will be available for purchase. 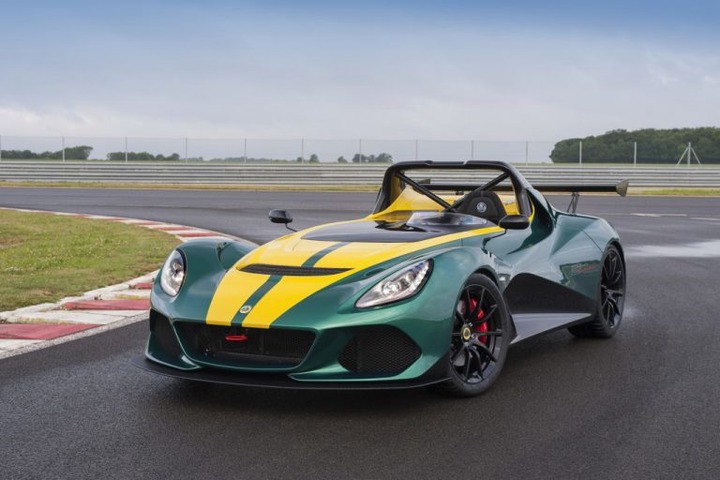 Dubbed as the ‘Vulcano’, the dream machine developed by the Italian design house Icona is a very unique titanium and carbon fiber-bodied supercar. It features similar sharp and dramatic lines as the famous Blackbird SR-71 military plane, with a specific purpose: to improve engine cooling and reduce air turbulence generated by the wheels.

The hand crafted titanium body of this car took over 1,000 hours to develop, but it was definitely worth it. The Icona Vulcano hides a massive V8 mid front engine, suited for both road and race use, mated to a paddle shifting gearbox and developing around 670 hp. 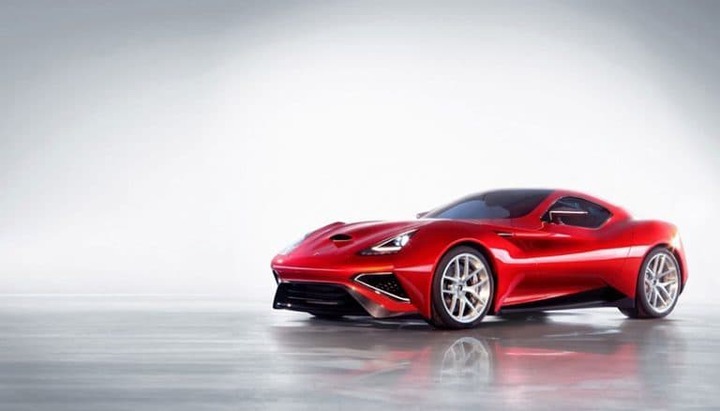 The limited-run Ferrari F12tdf – Tour de France – is a highly anticipated hardcore version of the F12. Produced in a limited run of just 799 units, this Ferrari shows off an improved engine and handling, plus better aerodynamics. 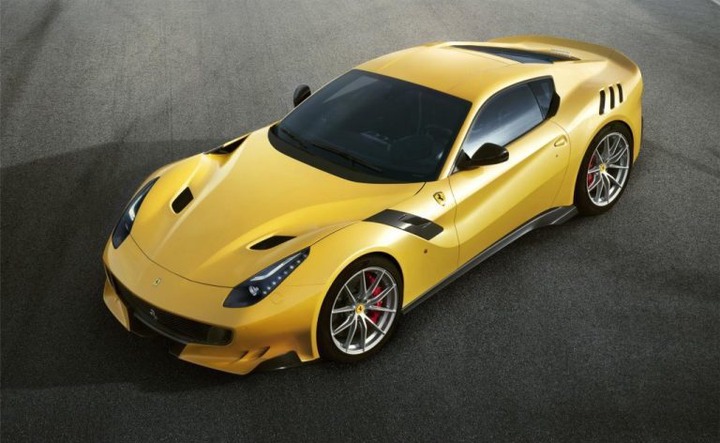 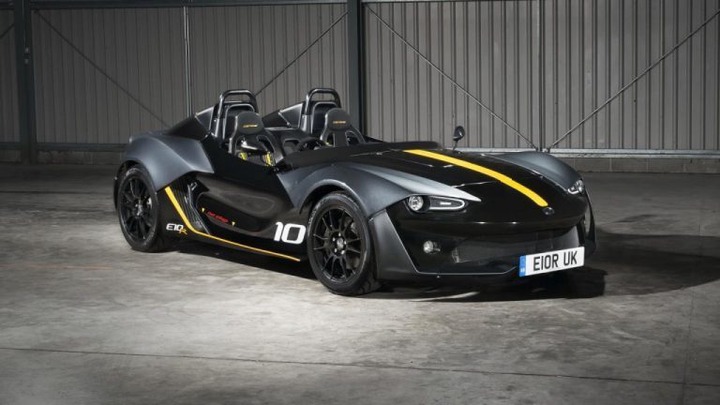 The RWD Lamborghini Huracan LP 580-2 was unveiled at the 2015 LA Auto Show, a striking red masterpiece meant to get your rear wheels, as well as your head spinning. The Italian supercar allows the driver to choose between three different driving modes: STRADA, SPORT and CORSA – meant for maximum performance at the track.

The cylinder deactivation technology sounds interesting as well, but we all know that isn’t essential when it comes to this beast. 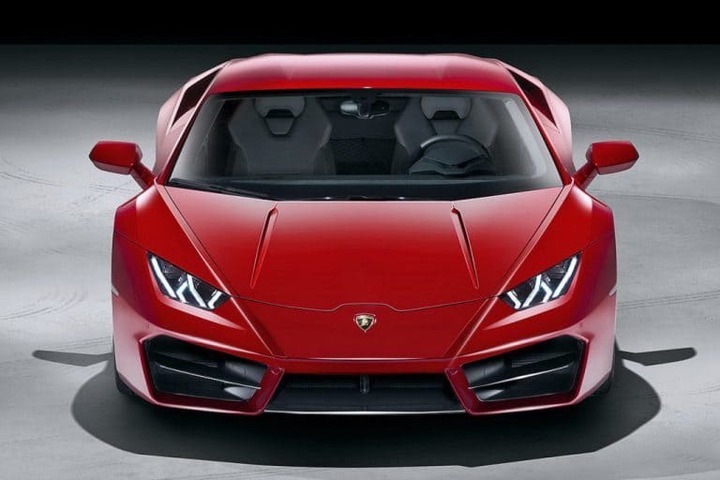 Koenigsegg has taken the wraps off the incredible Agera RS a while ago, which benefits from a new track-optimized front splitter, front winglets, side skirts, an advanced dynamic underbody flap system and a dynamically active rear spoiler.

The improved side air outlets behind the front wheels come in handy as well, increasing downforce at 250 km/h (155 mph).

With various optionas available, the 5.0-liter V8-powered supercar will definitely make anyone smile. Why wouldn’t you, as you’re driving along and putting all those 1,160 ponies to work? Although it was designed for track life, the Koenigsegg Agera RS can be also registered for road use around the world, for just 25 lucky drivers. 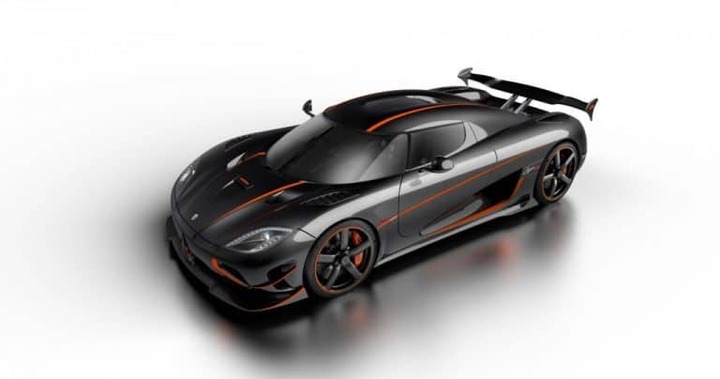 One of the most prestigious names in automotive history has now been finally put to rest. Bugatti has revealed the 450th and final Veyron: the Grand Sport Vitesse La Finale.

Designed to be reminiscent of the first Veyron, the supercar features a red and black exposed carbon fiber exterior, with black air scoops, two-tone wheels, as well as special “La Finale” badging. 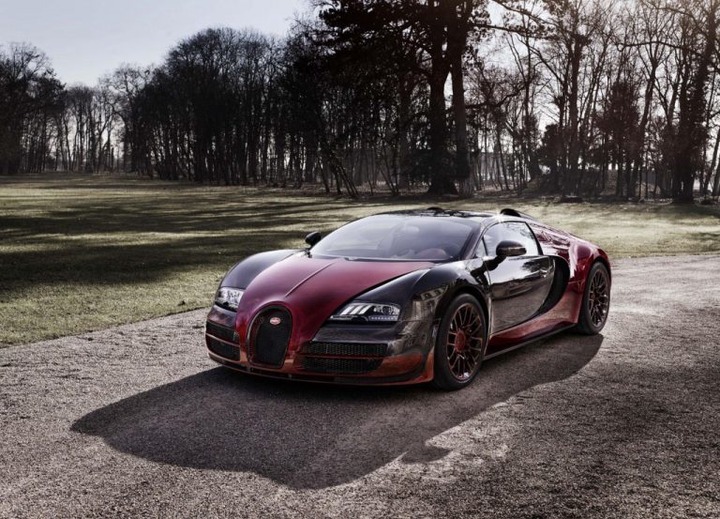 The McLaren 675LT Spider is a limited-edition model, with only 500 units planned to be sold worldwide, which means this supercar will be pretty exclusive. With track-focused dynamics, a low curb weight and a 3.8-liter twin-turbocharged V8 engine hiding under the bonnet, any driver would be lucky to have a go behind this supercar’s driving-wheel.

The Mclaren 675LT Spider is lighter and more fuel efficient than the McLaren 650S and could be yours starting the summer of 2016. 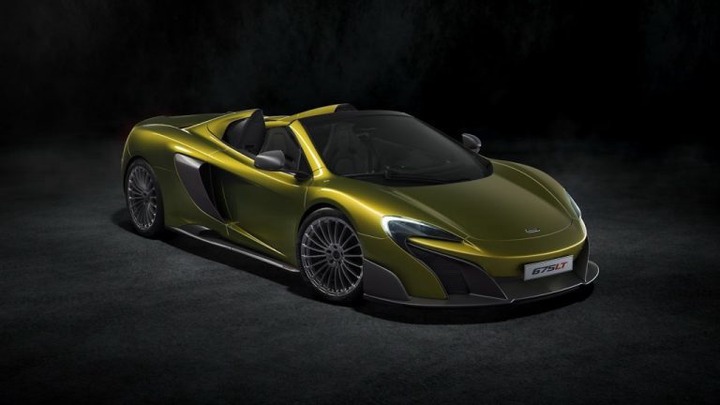 Dubai supercar maker W Motors has revealed this year the new Fenyr Supersport. Boasting a radical design, the Fenyr Supersport is actually a follow-up to the menacing Lykan Hypersport, which we all remember and still fear to this day.

This incredibly cool machine features an aerodynamically optimized full carbon fiber body, allowing it to reach a top speed of over 400 km/h (248 mph) and accelerate from 0 to 100 km/h (0-62 mph) in less than 2.7 seconds.

A custom twin-turbo 4.0-liter flat-six engine, courtesy of RUF, develops 900 hp and 1,200 Nm of torque, which should be more than enough for anyone. W Motors has announced that this will be a very limited-edition vehicle, and only 25 units to be produced. That seems about right, as only a few drivers will afford to park this supercar in their garage, considering the $3.4 million price-tag. 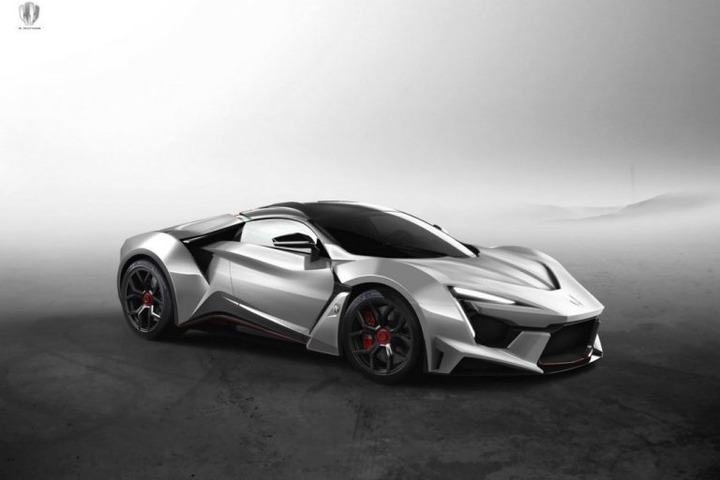 Aston Martin never disappoints, most surely not with this incredible project. This is the company’s most powerful and thrilling supercar ever and it was dubbed the Aston Martin Vulcan. The track-only beast is fast, luxurious and extremely desirable, with future owners having to gradually build racing experience behind the steering wheel of an Aston Martin V12 Vantage S, One-77 and a Vantage GT4 race car, before giving it all she’s got.

Showing off an ultra light body, completely constructed out of carbon fiber, as well as a breathtaking design, this supercar comes in a very limited edition of just 24 units. Of course, the mesmerizing styling of the Aston Martin Vulcan is matched by an incredible engine hiding beneath that sleek body.

The massive naturally aspired 7.0L V12 engine has been developed in conjunction with Aston Martin Racing, which is why it outputs 800+ hp. 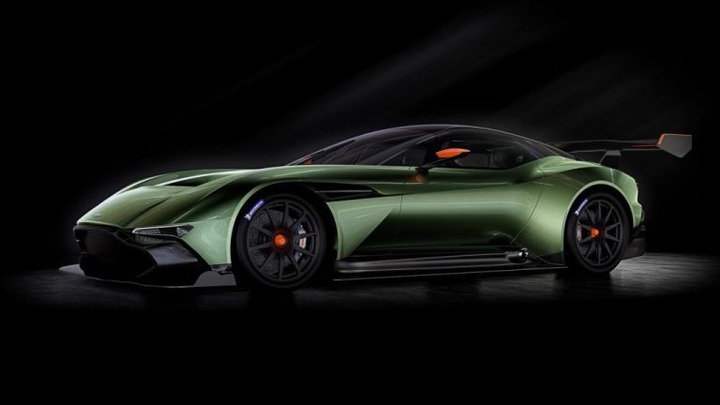