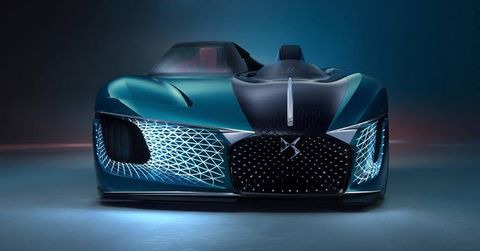 The DS X E-Tense is DS Automobiles' concept of what a car should look like in 2030. The E-Tense is one-of-a-kind in every manner. The vehicle has three seats, with the driver's seat open and the passenger seats closed, and it is powered by two distinct engines. One engine will power the automobile on the race circuit, while the other will be utilized for monotonous daily drives. This astonishing concept automobile has a 1,360 horsepower engine and a completely autonomous mode. 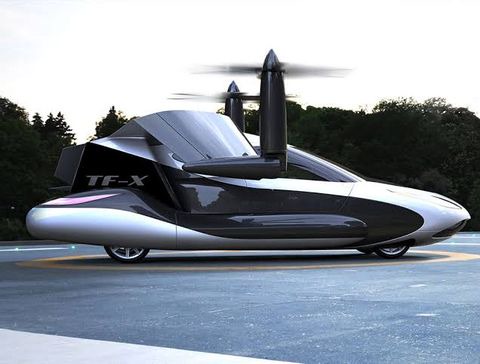 The Terrafugia TF-X concept car may just be the answer to many car fans' dreams of flying cars. The TF-X is a four-passenger plug-in hybrid flying car that can achieve speeds of 200 mph while soaring through the sky. The car has retractable wings that allow it to fit into a standard car garage and can take off and land vertically (VTOL). The car's VTOL architecture eliminates the need for a runway, and it is equipped with a full-vehicle parachute in the case of an in-flight breakdown. 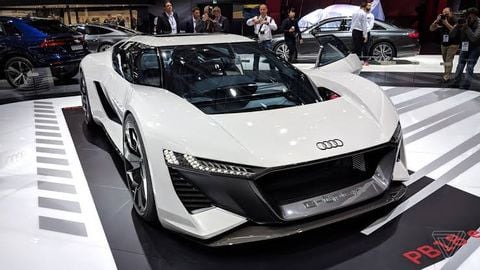 The Audi PB-18 E-Tron is, without a doubt, the most intriguing concept car on this list. This is because Audi's CEO has stated that the Audi PB-I8 concept car will be produced and available in 50 units within two years. The PB-18 E-Tron is an automobile for drivers. The car has a top speed of 186 mph and can accelerate from zero to 100 kilometers per hour in only two seconds. It features an innovative drive-by-wire system that allows the driver to move from a traditional two-seat layout to a central driving position at any moment.

The Rolls Royce name is associated with the pinnacle of automobile elegance. It's no surprise that the brand plans to keep its crown for a long time. The Vision NEXT 100 represents the company's vision of what automotive luxury will look like in the future. The prototype car is electric and self-driving, and its autonomous capabilities will appeal to the classic Rolls Royce buyer who is used to being chauffeured. Eleanor, the car's artificial intelligence, is always on hand to cater to the wants of the occupants. 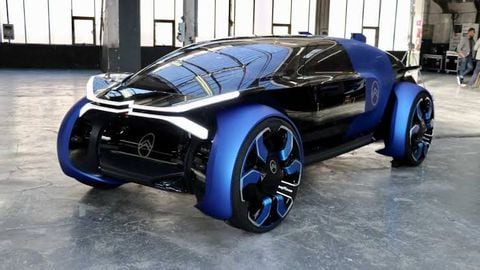 Citreon's image of the city car of the future is the 19 19 concept car, which was unveiled to commemorate the company's 100th anniversary. The vehicle is all-electric and has a completely autonomous driving mode. It is built to provide the greatest driving experience, with a revolutionary suspension system that removes the effects of jolts and road disturbances, giving passengers the sensation of gliding over the road. The automobile also includes an AI personal assistant that responds to voice requests with ease.

The Vision EQ Silver Arrow isn't just a show car; it's a fully functional and drivable electric concept car with 750 horsepower and a 0-60 time of under two seconds. Mercedes created the concept car to commemorate the classic 1937 Silver Arrow sports car, and it is not a prototype for a road-going sports car. The Vision EQ boasts a unique aerodynamic shape and is made of carbon fiber, which is often found in high-end hypercars. When completely charged, the automobiles' electric motors have a range of 248 miles. 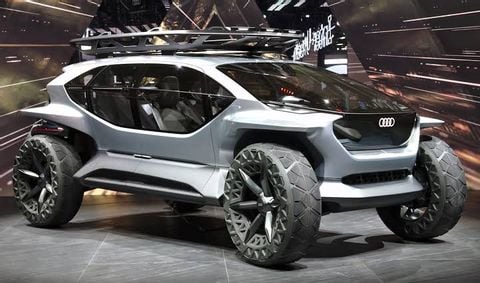 Audi's AI-Trail Quattro is the company's idea of future off-road vehicles. The all-glass design of the concept automobile is intended to encourage the car's occupants to observe the natural world around them without being distracted by car screens and infotainment systems. The prototype automobile is totally electric, with enough batteries to eliminate any concerns about being stranded in a remote region without access to recharging facilities. The off-roader also comes with its own drones that serve as the vehicle's spotlights and illuminate the path ahead. 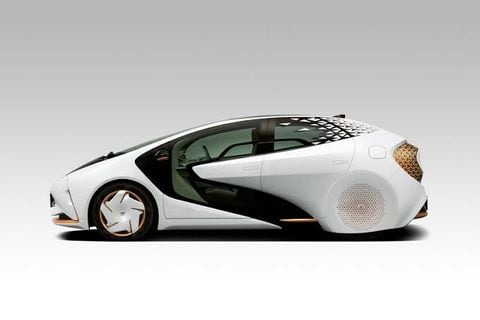 The Toyota LQ was designed with the goal of creating a concept car that would be the pinnacle of driver and vehicle interaction. The Toyota LQ aims to do this via a built-in AI named Yui, which interacts with the driver and gradually learns his or her peculiarities and preferences. The LQ is operated by voice instructions rather than buttons, and it has a Heads Up Display (HUD) that shows the driver real-time information.

A concept automobile based on the Avatar film (the world's second highest-grossing film) should be unique, and the Mercedes Vision AVTR is unique in many respects. The Vision AVTR buys into the Avatar movie's core message of environmental preservation. The concept automobile is all-electric and runs on organic battery technology that is devoid of metals and other damaging materials to the environment. The scale-like bionic flaps attached to the back of the car will be its most distinctive design feature, allowing the driver to communicate with the outside world. 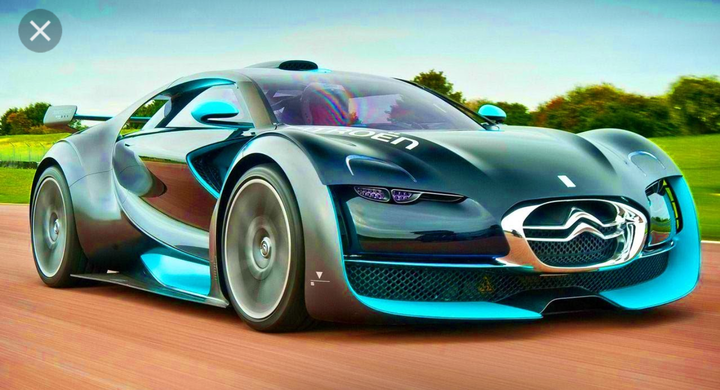 Fans Returning To Stadiums: A Breakthrough