R1.1 million is the asking price for a "one-of-a-kind" 1986 Toyota Cressida GLE in mint condition. 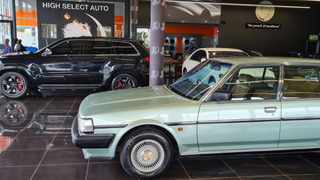 It's been decades since a box-shaped Toyota Cressida sedan from the 1980s received special attention.

An online advertisement for a 1986 Cressida, 2.4 GLE, with automatic transmission and an R1.1 million price tag became the latest jobbie to raise eyebrows.

The other significant date was February 11, 1990. Former President Nelson Mandela was released from prison on that day.

Instead of being ferried from the Victor Verster Prison to Cape Town's City Hall in a trendy German set of wheels, the ANC's decision-makers of the day chose a blue Toyota Cressida to be Mandela's ride at the 11th hour, much to the surprise of many.

High Select Auto, a dealership in Midrand, Gauteng, has raised the Cressida's profile by charging more than a million rand for a metallic green, "in mint condition" version of the car. 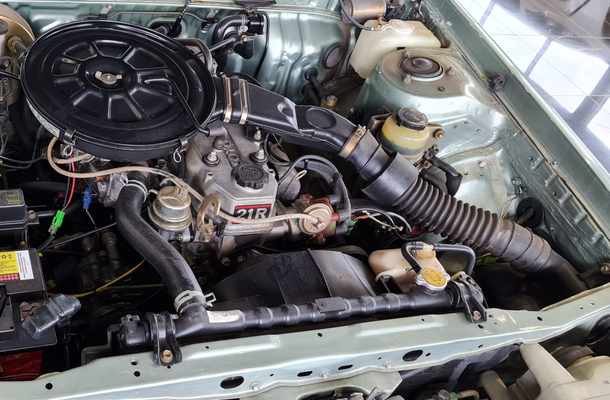 The dealership's owner, Waseem Fareed, described the Japanese-car with just over 100 000km on the clock as unique, one of its kind in the country and possibly Africa and as a result, the price was justified.

Fareed assured discerning car buyers that when they saw the gleaming vehicle with immaculate bodywork, they would understand the pricing.

He claimed it still had its original black carpets and wheel caps, which he claimed were the most difficult to keep intact.

"The day-one rubber mats are usually the first to wear out, but the interior is original and makes the car look like it was delivered yesterday."

The interior of a 1986 Toyota Cressida GLE valued at R1.1 million.

The interior panels of the car also had no abrasions from the seatbelts rubbing against them, and the original factory-fitted radio player was still in place.

"If you open the hood, you'll notice that the engine is designed to look like the interior.

"It appears to be brand new from the factory." This vehicle received no repairs.

"It starts with a slight twist of the key."

The engine compartment of an R1.1 million Toyota Cressida GLE from 1986.

Fareed stated that they obtained the car from a dealer network more than a month ago and that they were busy constructing a museum at their 11 000 square metre dealership, which also housed top-of-the-line exclusive cars, affordable vehicles, and vehicles for auction.

"The Cressida was not for a quick sale; it was for our museum." If there is a buyer who appreciates it enough and is willing to pay the asking price, it will be sold.

"If not, we will gladly keep it in our museum." It is a car with a rich history that is not easily obtained."

When he paid a large sum for the vehicle, he mentioned that there were several bidders.

"Any exclusive dealer who inspects the vehicle would understand how we priced this vehicle." As a result, we had to pay a premium.

Fareed said he was proud to own the Cressida and that it had changed the atmosphere in his dealership since he got it.

He's been in the car sales business for nearly 20 years, dating back to his adolescent days, but the Cressida brought back special memories for him.

"Its smell and feel remind me of an uncle or an elderly person owning such cars, fishing trips, and park visits."

George Mienie, CEO of AutoTrader, one of the country's leading online used car sales platforms, agreed that dealerships could mark up a vehicle at market value if they could justify its value.

Rare vehicles were typically priced higher because supply was limited and demand was high.

As a classic car, the 1986 Toyota Cressida GLE cannot be compared to any current or non-historic Toyota or vehicle, according to Mienie.

"This is a historic vehicle that has been kept in near-mint condition."

Mienie stated that there is no definitive definition of when a car is classified as vintage.

The Classic Car Club of America, on the other hand, defined a car as a classic if it was between 30 and 49 years old, while modern classics were defined as cars between 15 and 25 years old.

"In addition, the vehicle must be in good condition and use original factory parts."

Mienie stated that the Cressida in question was not intended for the average local car buyer.

"This listing is aimed at collectors who are willing to spend money on vehicles that have a personal meaning to them."

He believed the price was justified if the Cressida met the following criteria: being limited in production, being a special version, having cult-like status among collectors and enthusiasts, being in showroom condition, and coming from a revered manufacturer.

Other high-priced vintages on AutoTrader's books include: 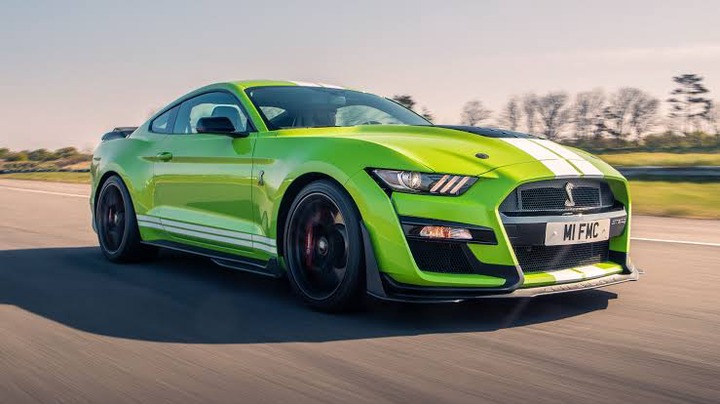 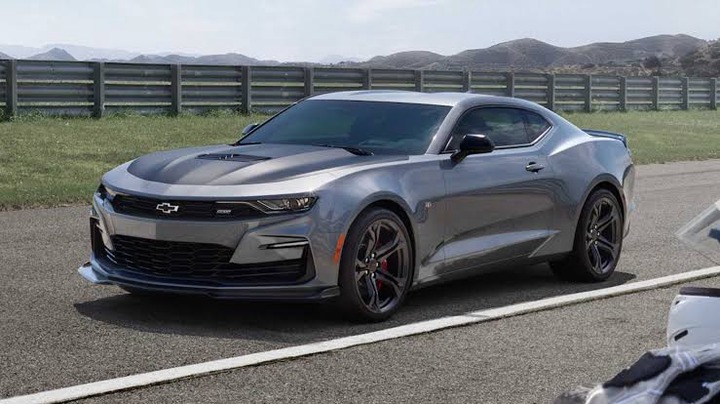 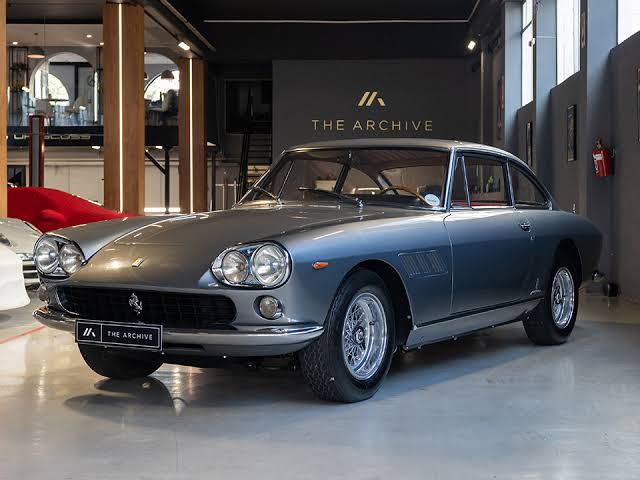 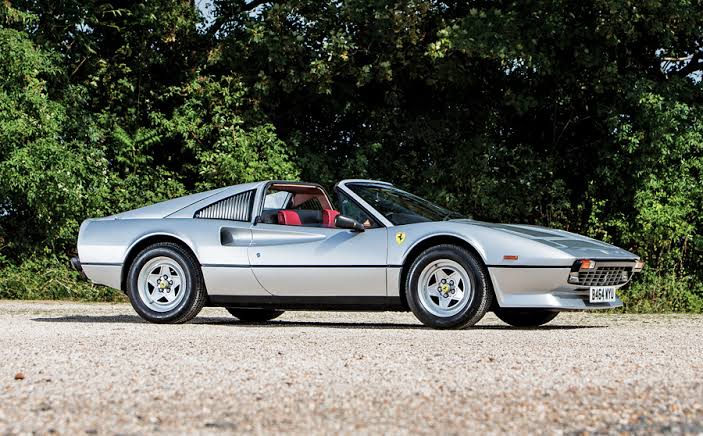 Some of the more expensive recent sales featured on AutoTrader were as follows: 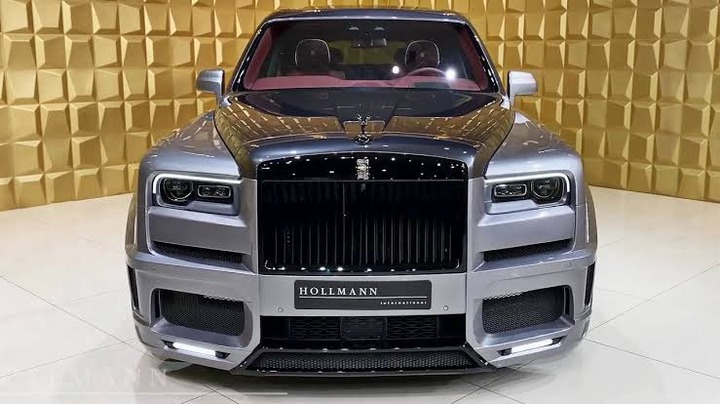 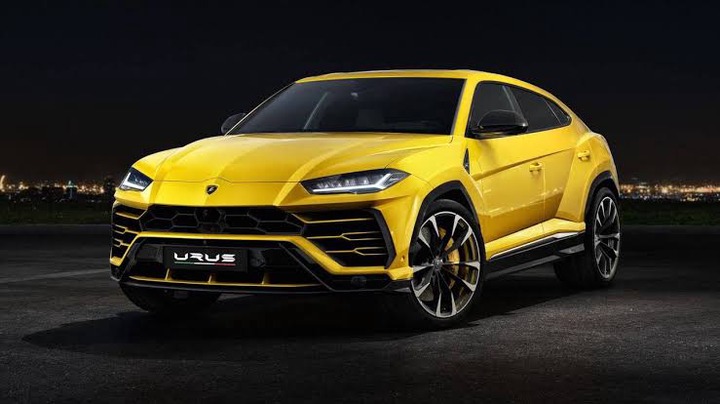 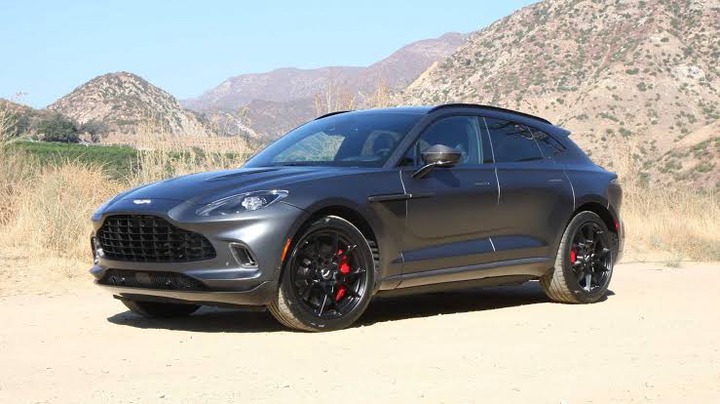 In Pictures: The expensive lifestyle of Ayanda Ncwane

South Africa’s only driving licence card machine looks like this.

Good News For All drivers after This Was Revealed

6 cars stolen from South Africa recovered in Mozambique. Do you recognize them?

South Africa's one and only license printing machine back in operation