By UpdatedDaily (self media writer) | 4 months ago

While many celebrities adore classic cars, some fail to recognise their timeless beauty and ruin them with hideous modifications. 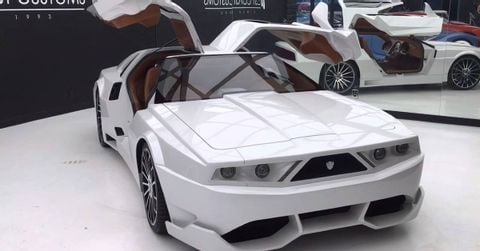 Celebrities excel at one thing: attracting large crowds. However, when they step away from their craft and attempt to create a crowd pleaser in a segment in which they are not well versed, disaster usually ensues. 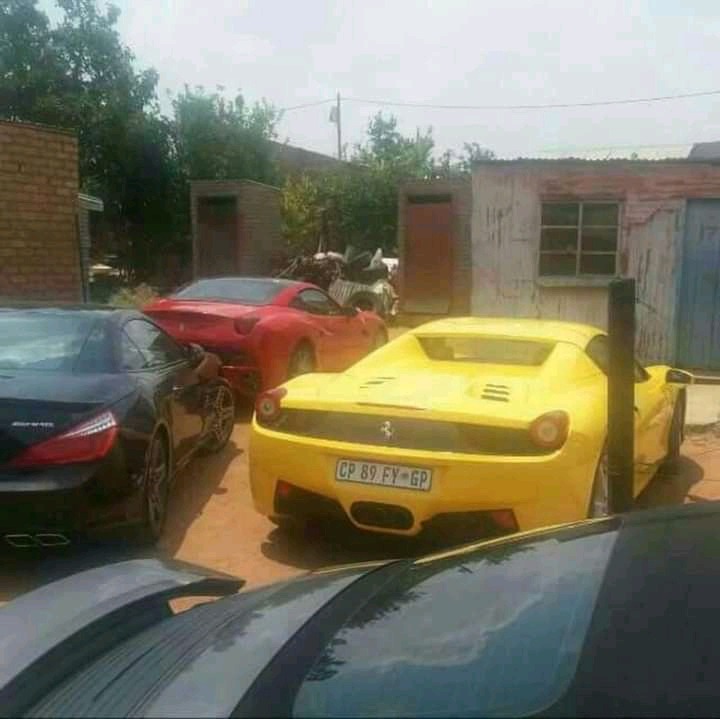 In the world of fashion, "fashion police" are usually present to bring celebrities with outlandish ideas back into line and in line with pop culture norms. However, in the world of automobiles, active "automobile policing" does not exist. That is how these ten cars ended up where they did. 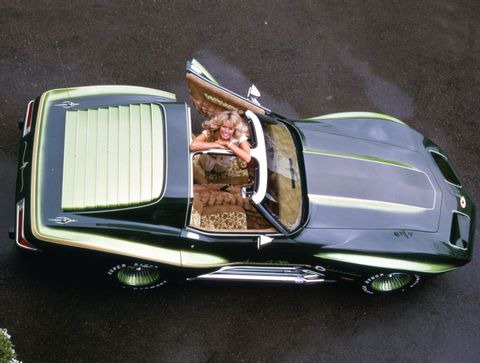 Worst of all, these were iconic rides before being butchered by unworthy aftermarket parts.The best part is that these celebrities were left with laughing stocks that they had to hide in their garages or throw away. 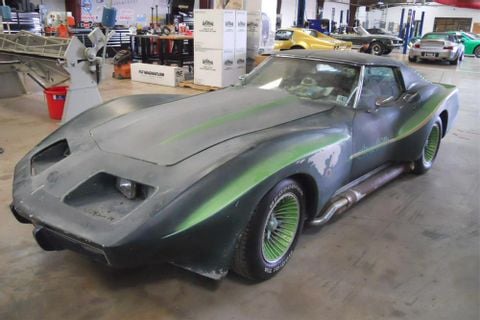 There are a few things that NFL players and muscle cars have in common. 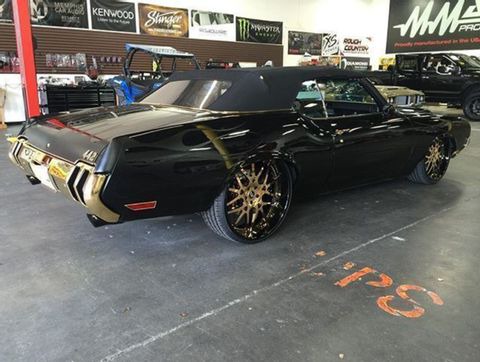 They are both quick, powerful, large, and heavy. The Cutlass 442 is also built with these qualities in mind. And when NFL quarterback Cam Newton purchased it, no other combination seemed more appropriate. 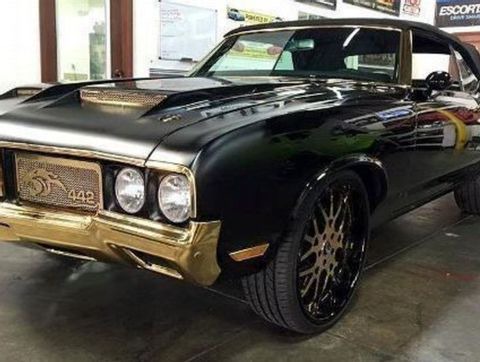 And there was a unique twist to this timeless classic. Cam had his Cutlass 442's bumpers and trim dipped in real 24-karat gold rather than a golden chrome wrap. As a result, this car became not only iconic, but also extremely expensive. So, what went wrong? His choice of massive rims with rubber band tyres ruined the vehicle's aesthetics.

NFL players probably don't have good taste when it comes to car customization. That could explain why Darren McFadden modified his Buick Centurion in such an unappealing way. 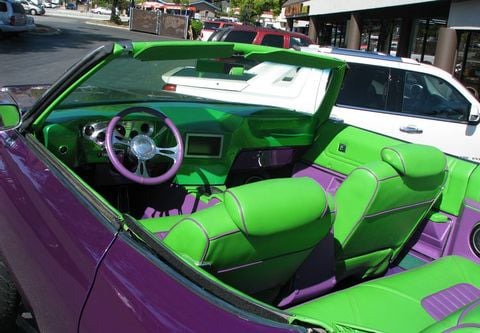 To begin with, the Buick Centurion is not a car that comes to mind when thinking of custom rides. 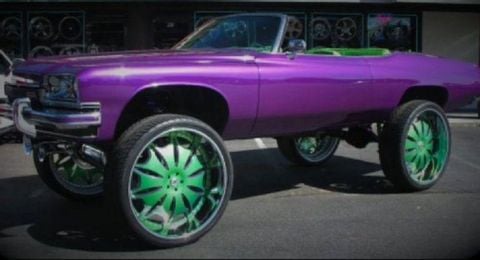 This brand is well-known for its exceptional luxury and performance for the price. Darren, on the other hand, had a different perspective. He gave the Centurion an unappealing "Barney" purple paint job and colour clashed it with green oversized rims and a green interior. He eventually succeeded in getting Shrek four wheels.

Portsmouth Football Club does not have a particularly illustrious history in English football. 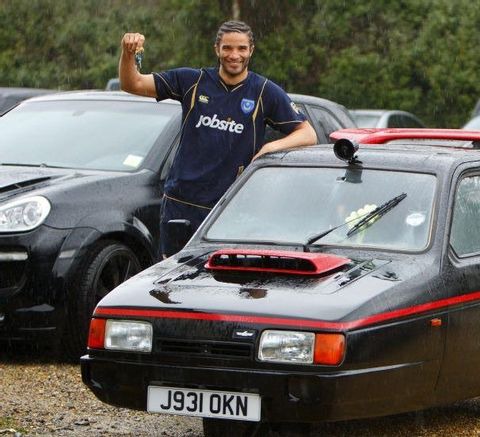 This club has been in existence since 1858, and its only major achievement was winning the FA Cup in 2008. As a result, the coaches have been working hard to get the players to perform at their peak. That's where this Reliable Robin comes in. 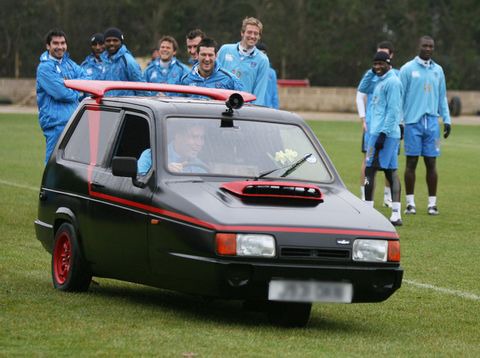 Sean Davis was forced to drive home in this old rust bucket when he was not, well, very reliant on the pitch. However, the football star saw an unusual opportunity. He decided to entrust the marque to a team of mechanics for a facelift. Despite the men in overalls giving it a sporty rear wing and a trailer that can be attached at the back to break its feeble chassis, the job didn't go so well.

6 Signs A Girl Wants You To Notice Her