By on-point-info (self media writer) | 8 months ago South African people have shown a huge interest in bigger cars, this includes SUV and pick up trucks, or bakkies, just like South Africans call it. Every month, the number of bakkies which have been sold is released for every car brand, make, and the numbers which it sold. There is a bit of a change for November results, the Volkswagen Amarok did not make it to the top-10 this time, so did the Nissan Np300. Without wasting any time, let's get to the list, starting from number 10 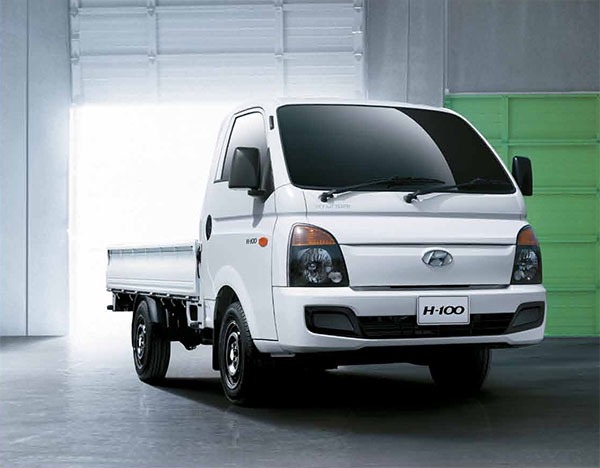 Am not too sure whether this should fall under this bakkie category, I thought it was just a truck, just smaller in size. We all know this car, most people who owns it use it for deliveries than just a regular car. This car is our number 10 in this list, it sold 176 units 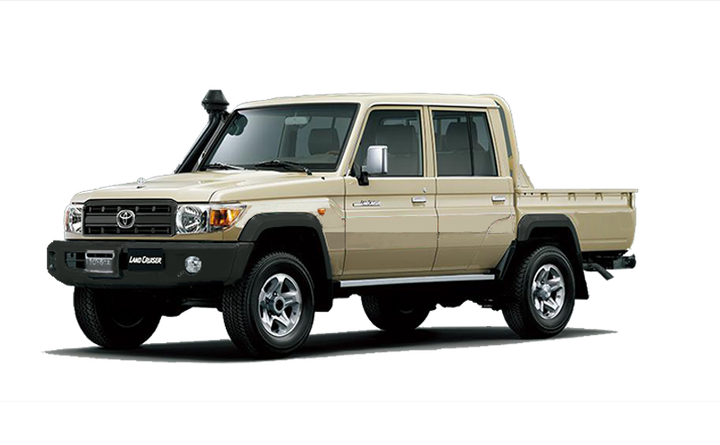 The only V8 engine we have on this list, the mighty Land Cruiser sold 229 units 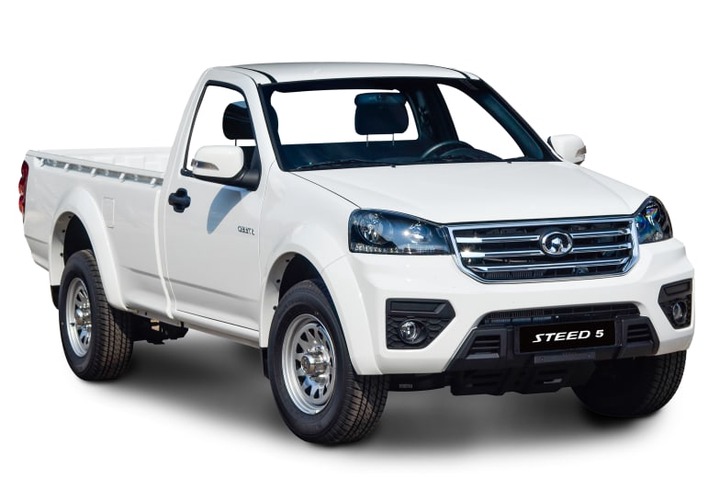 GWM is growing very fast in South Africa, when it was first introduced, a lot of people did not take it seriously, But things has changed. The Steed sold 344 cars in November, and. It is not the only GWM in this list 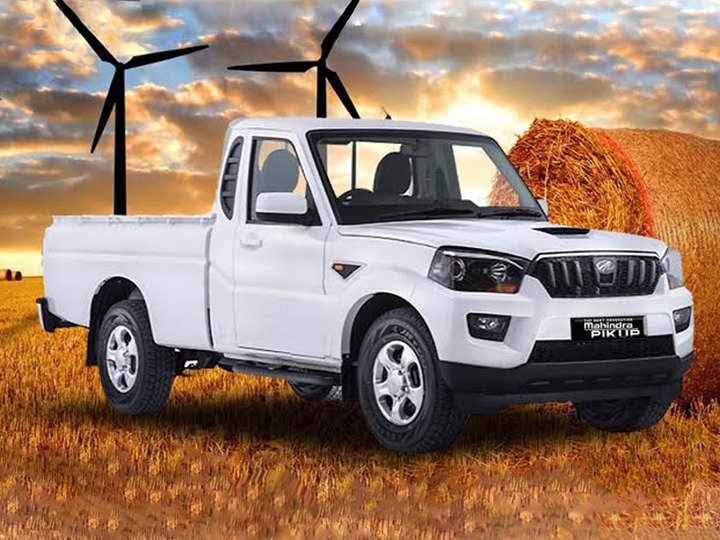 The Mahindra makes it to the list at position 7, with 506 cars which were sold in November 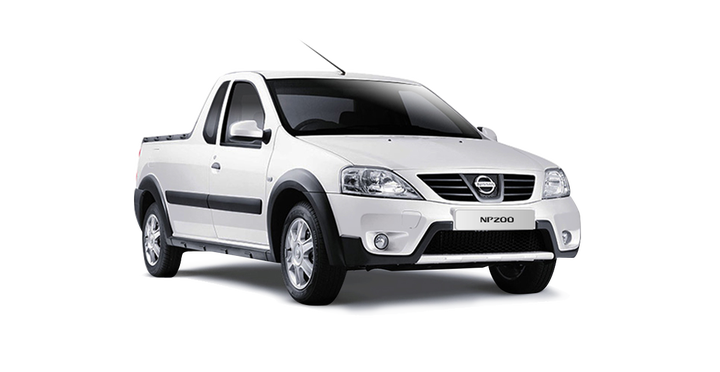 It's a bit of a drop for the NP200 if we compared the top 10 list from the beginning of this year, but it is still in the game, and it sold 589 cars 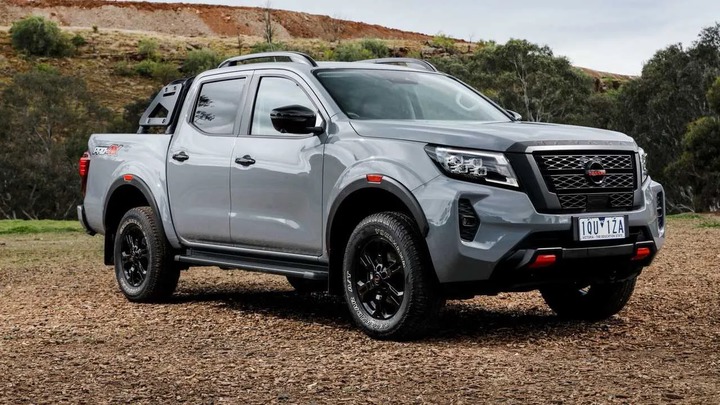 With the new attractive design of the Navara, there was no way it would fail to make it to this list. The Navara sold 617 units 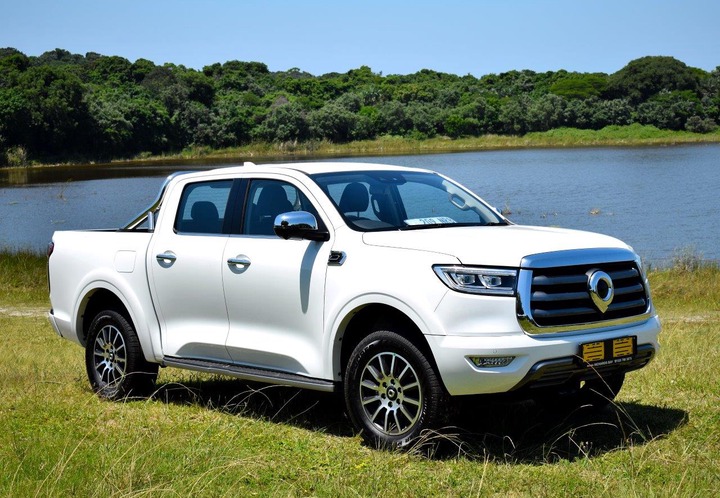 Probably one of my favorite cars in this list, the reason I love this car is because it is way to cheap compared to the "best" bakkies in South Africa while it offers similar performance. The P-Series sold 655 cars 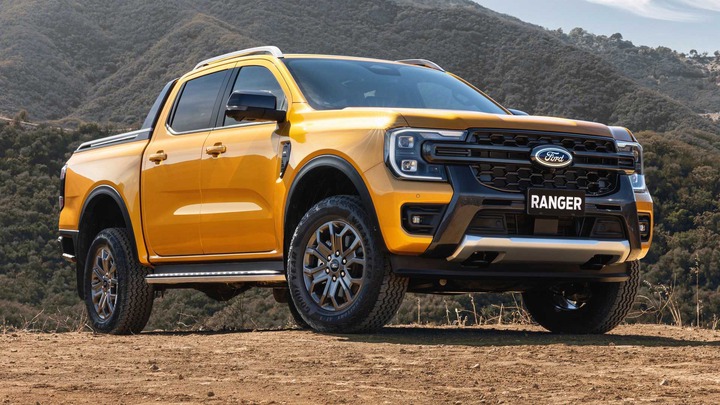 The Ranger take position 3 this time with 1165 cars sold. It is worth noting that these sold cars are from the previous model, not the new one 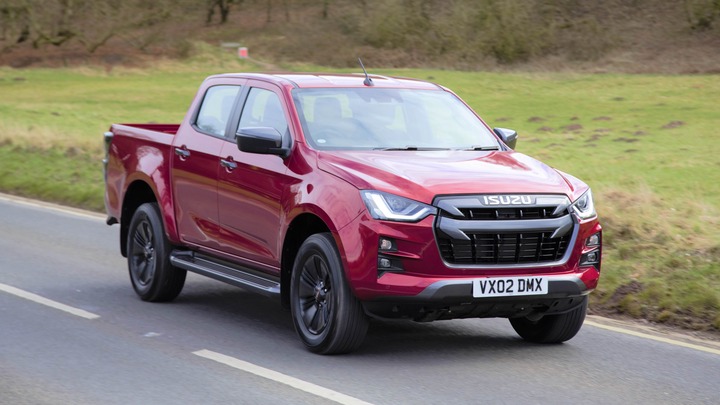 I did you a favor of posting pictures of the cars in this list, from all the pictures, I believe the new Isuzu D-Max is one of the most attractive cars here, it is indeed a real upgrade. The D-Max sold 1666 cars 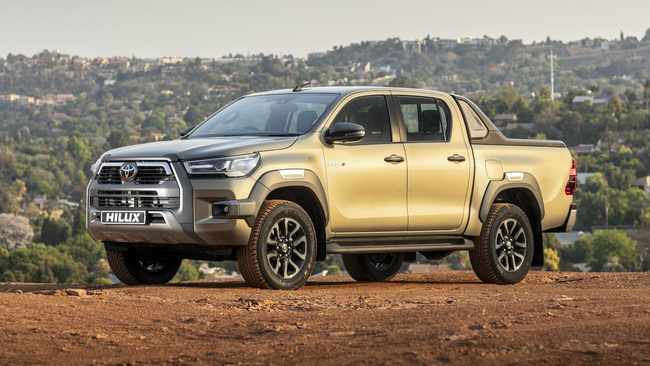 Well, I believe everyone knew which car was going to take this position, it's like Mamelodi Sundowns in PSL, it's always number 1. The Hilux sold 2558 cars in November

From this top 10 list, you could see that you can see that sometimes giving a car a facelift can also improve the sales of the cars. To there was a time where the Ranger was on position one, but there was no facelift and when Toyota rolled out the new Hilux, things started to change. The effects of facelifts can also be seen through the sales of the Amarok which did not make it to the top 10 list this time

Other bakkies which did not make it to this list includes the Mitsubishi Triton, Mazda BT and the new Peugeot landtrak 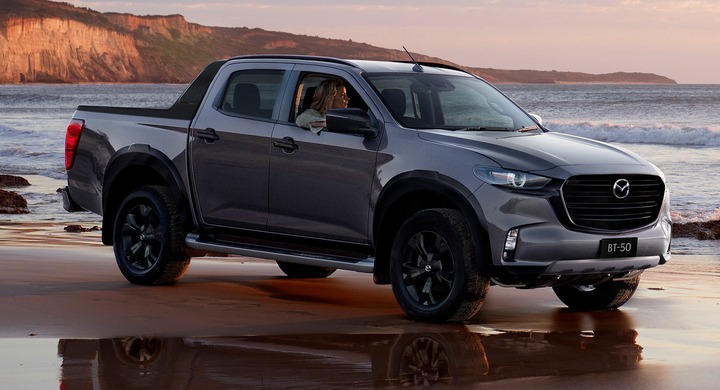 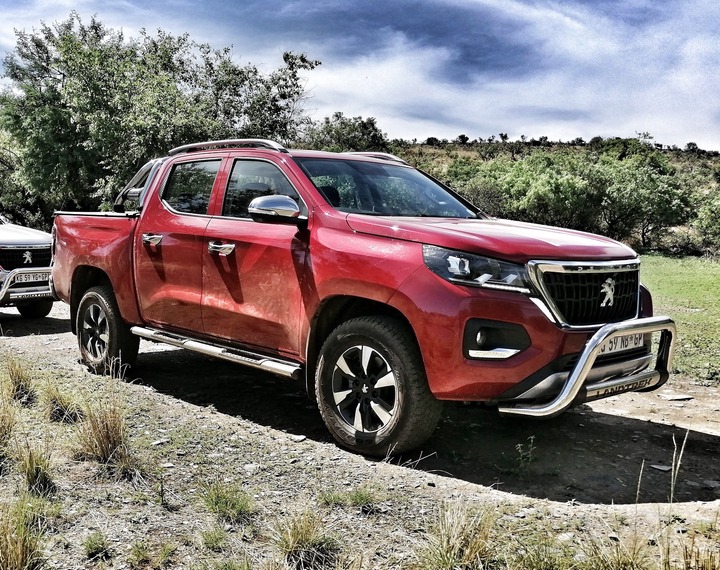 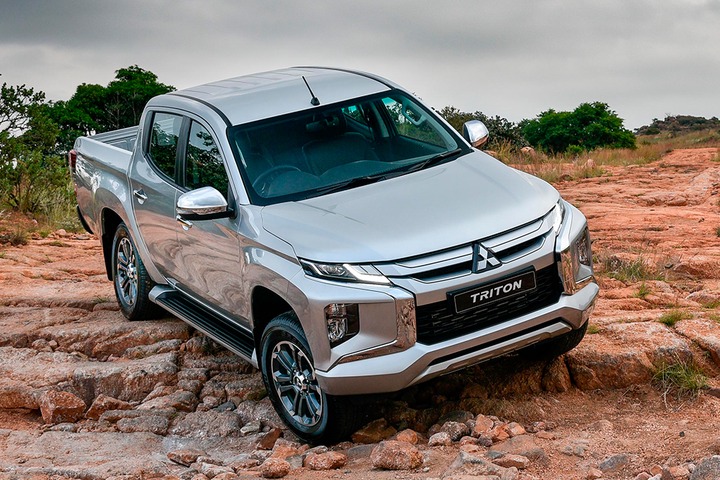