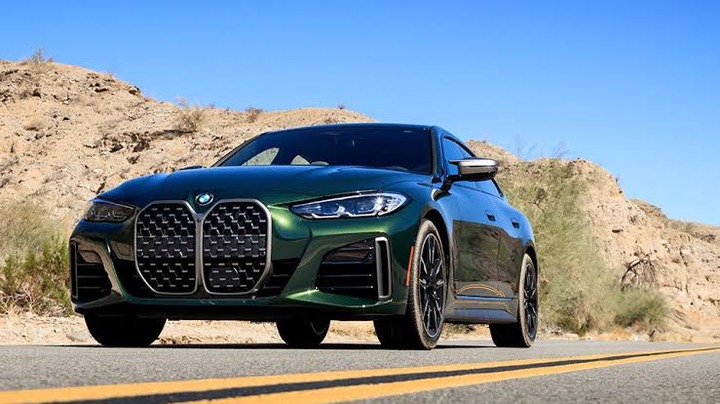 The South African launch of the BMW 4 Series Gran Coupé sees the 4 Series lineup completed with a sensible, convenient solution to long-distance travelling and daily satisfaction. 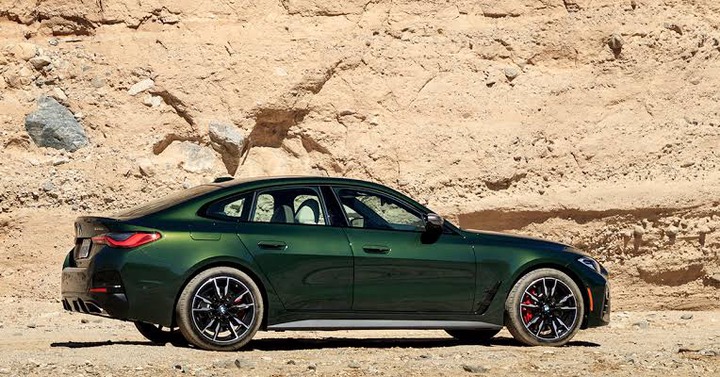 It's the 4-door version of the 2-door model that, in itself, is a 2-door version of a 4-door model, the 3 Series. Following me?, it's a more practical 4 Series but a return to the car it is based on, the popular and evergreen 3 Series. 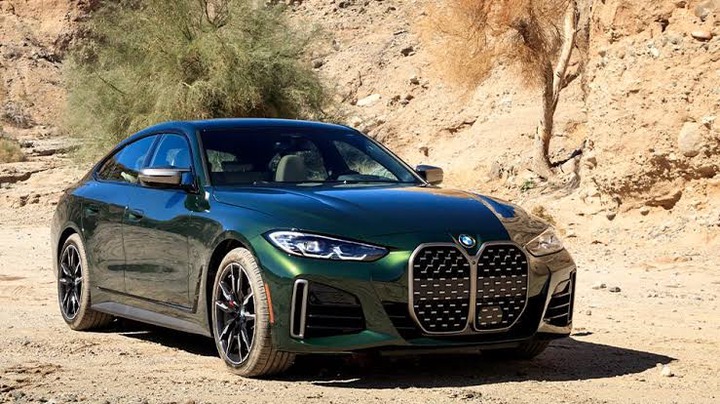 The G26 BMW 4 Series Gran Coupé rounds off the 4 Series lineup with the 4 Series Coupé and 4 Series Convertible already launched locally and complemented by its high-performance M4 Competition flagship model. BMW reports that Coupés and Convertibles make up approximately 50% of 4 Series sales, split evenly with a share of 25% and 25%, while the Gran Coupé accounts for a whopping 50% of the sales figures. Apparently, local sales figures are rather similar in the way that they are split. 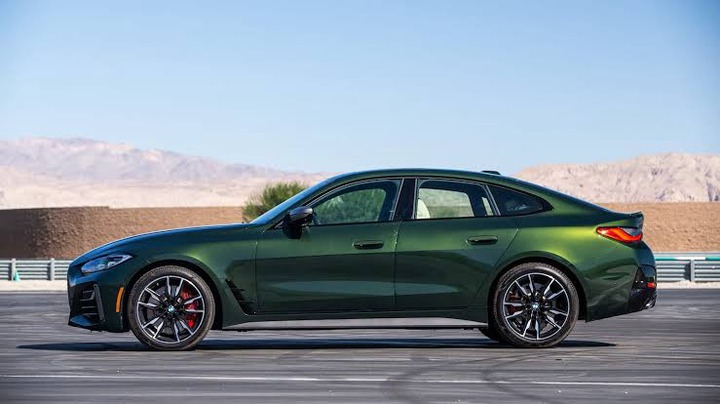 It's 15mm longer than the Coupé, 59mm taller, and has a wheelbase that is 5mm longer. This translates into more interior space and seating for 5 with provisions to accommodate their luggage as well. The boot of the Gran Coupé is 30-litres larger, coming in at 470-litres. Compared to a 3 Series, it's 74mm longer, 25mm wider, has a 5mm longer wheelbase but loses 10-litres of luggage space with the 3 Series coming in at 480-litres. 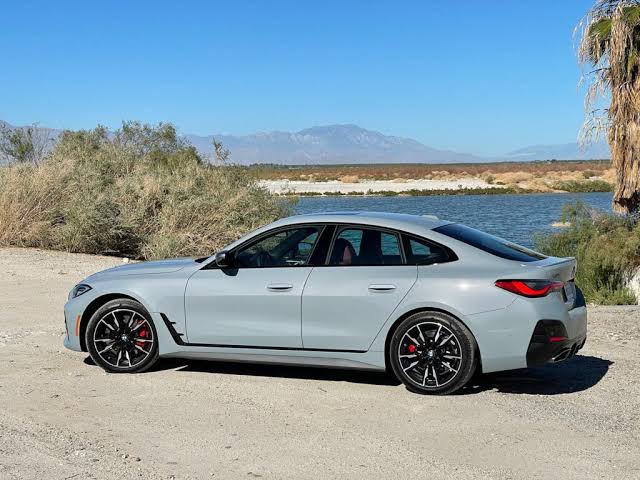 The 420i is fitted with a 2.0-litre 4-cylinder engine as one would find in a coupé-version 4 Series, producing 135 kW and 300 Nm from its turbocharged powerplant. Mated to an 8 speed automatic gearbox, the 420i Gran Coupé is the gentleman of the range, capable of cruising along effortlessly while sipping fuel at a respectable rate. 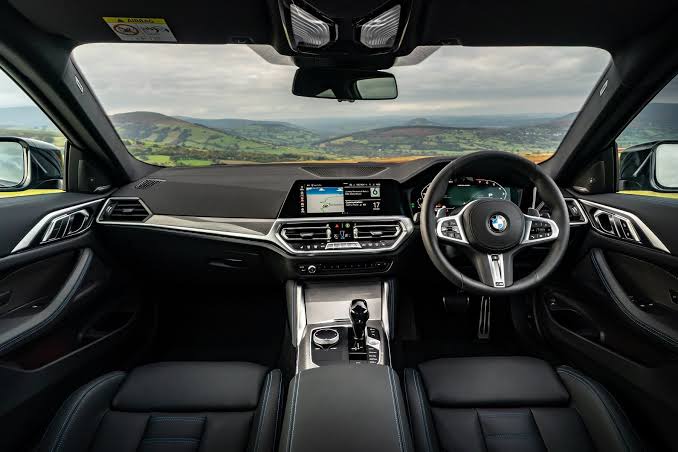 The 420d Gran Coupé offers a little more punch from its 2.0-litre turbodiesel engine, producing a pleasant 400 Nm of torque, It's complemented by 140 kW of power and this model also sends its power to the rear wheel through the same 8-speed automatic gearbox. 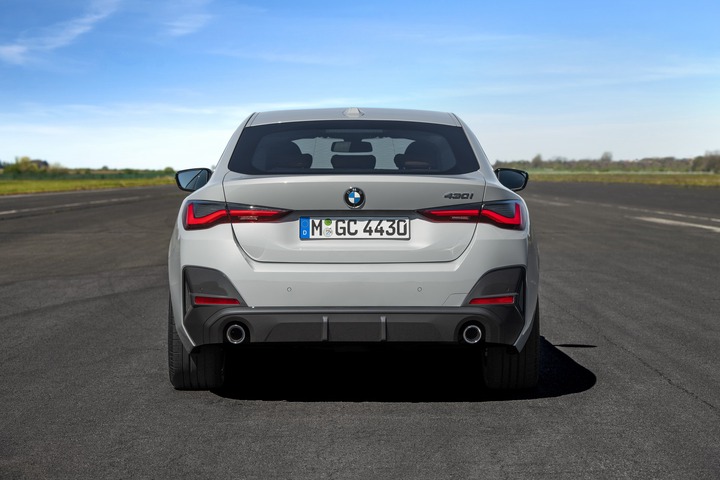 The M440i xDrive will be the one that is the most appealing. Powered by a 3.0-litre straight-six turbocharged power plant, the M440i produces a meaty 285 kW and 500 Nm, which is paired with xDrive all-wheel-drive. 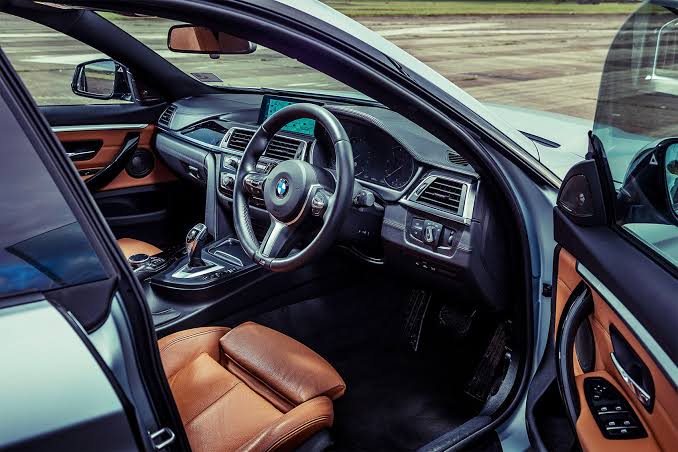 All BMW 4 Series Gran Coupés are trimmed in M Sport attire and equipped with the regular fare of features that one would get on a regular 4 Series Coupe.