Why Lamborghini Is The Best Models of All Time? Check Out Here

By Skyway_News (self media writer) | 1 year ago 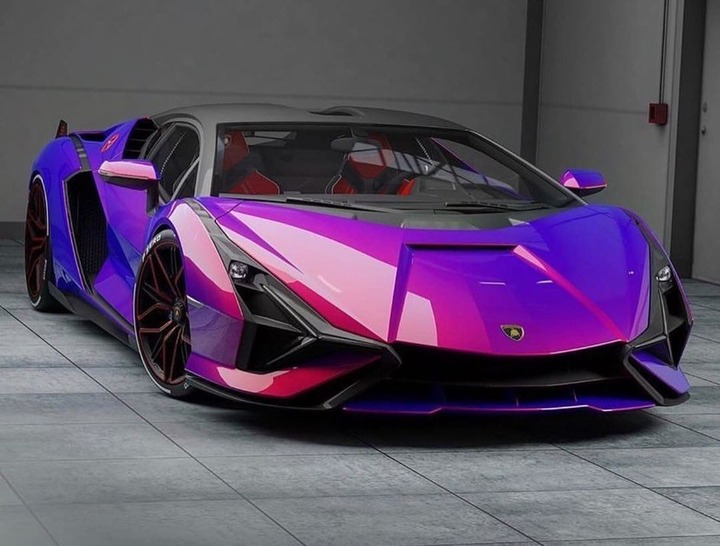 Manufactured by Lamborghini between 1968 and 1978, the Espada is a 4-seat grand touring coupé. Marcello Gandini from Bertone designed the Lamborghini Espada, and his inspiration were two of his Bertone show cars from 1967, the Lamborghini Marzal and the Jaguar Piraña.

The Espada was first revealed at the 1968 Geneva Motor Show and at the 1970 Brussels Motor Show, Lamborghini unveiled the Espada S2.

Featuring octagonal housings for the main instruments,the original dashboard of the Espada was inspired by the Marzal concept car, the tail lights were the same units mounted on the first series Fiat 124 Sport Coupé, and the wheels were Campagnolo alloys on knock-off hubs, of the same design seen on the Miura.

The Lamborghini Jalpa was manufactured by the Italian company from 1981 to 1988. Its name came from a famous breed of fighting bulls (Jalpa Kandachia) , a tradition that will be later followed with the Gallardo.

The main purpose for the Jalpa was to fill a role as a more “affordable” Lamborghini, and ended up being much less expensive than the flagship Countach.

Fitted with a 3.5 L double overhead camshaft version of the V8 engine used in the Silhouette, and producing 255 hp, the Lamborghini Jalpa could accelerate from 0 to 62 miles per hour (100 km/h) in 6.0 seconds.

In 1988, despite it being Lamborghini’s most successful V8 car to date, the new owners, Chrysler, decided to end Jalpa production.

The Urraco was a 2+2 sports car manufactured by Lamborghini between 1973 and 1979. Despite the fact that it was introduced at the Turin Auto Show in 1970, the Lamborghini Urraco strated wasn’t put on sale until 1973.

The body of the Urraco was designed by the same Marcello Gandini, and by the time production ceased in 1979, 791 models had been built.

The Reventon debuted at the 2007 Frankfurt Motor Show, and it was the most expensive Lamborghini road car at that time.Recorded in Dubai, the top speed of the Lamborghini Reventon was 221 miles per hour (355.7 km/h).

According to the official press release, the Reventón’s exterior styling was inspired by “the fastest airplanes”.

And despite that its exterior design was new, almost all the mechanical elements, including here is the engine too, were sourced directly from the Murciélago LP640.

In terms of production, the first Lamborghini Reventon was allegedly sold to Khalid Abdul Rahim of Bahrain, while on 21 November 2008, the last Reventon was announced to be delivered to a British customer of the official Midlands dealer, Lamborghini Birmingham.

Built from 2003 to 2013, the Gallardo was Lamborghini’s best-selling model with 14,022 being built throughout its lifetime. The first Lamborghini Gallardo generation came equipped with a 5 litre 90 degree V10 engine, but offered two choices of transmissions, a conventional six-speed manual transmission, and an advanced six-speed electro-hydraulically controlled semi-automatic.

The second generation, the Gallardo LP 560-4, was presented at the 2007 Geneva Motor Show, and was a significant refresh of the Gallardo.

And starting from 2014, the Huracan will start to replace the single best-selling model from Lamborghini.

Content created and supplied by: Skyway_News (via Opera News )

Kaizer Chiefs Set Their Eyes On A Stellenbosch Defender