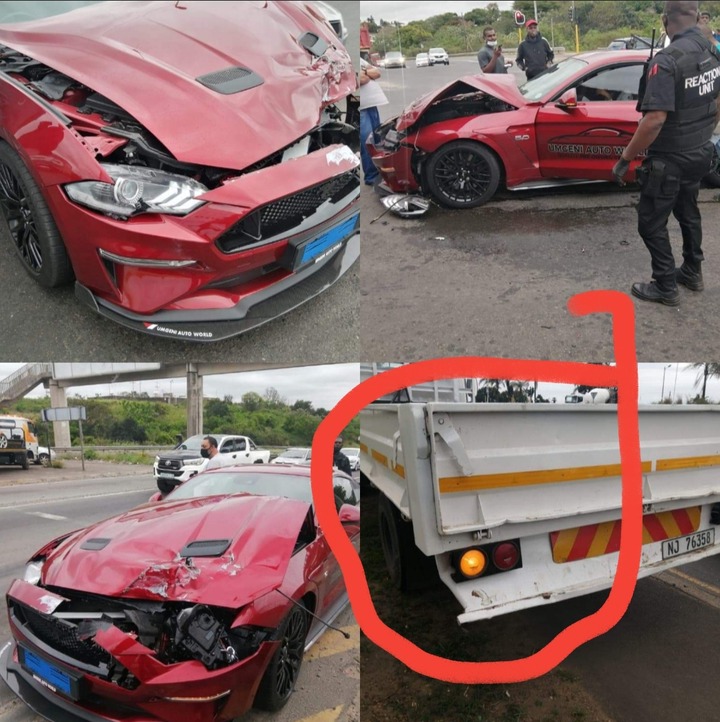 Two people sustained injuries after they were involved in a high-speed collision with a truck as well as a light motor vehicle on the R102 at the Verulam, KZN intersection earlier today.

Yet another accident involving a truck on our roads and we wonder as ordinary members of the public about the safety of our roads, especially with these reckless truck drivers speeding to their destinations - always rushing to make their trips it seems like they have managed to injure two people they were not killed in this incident but things could have been worse. 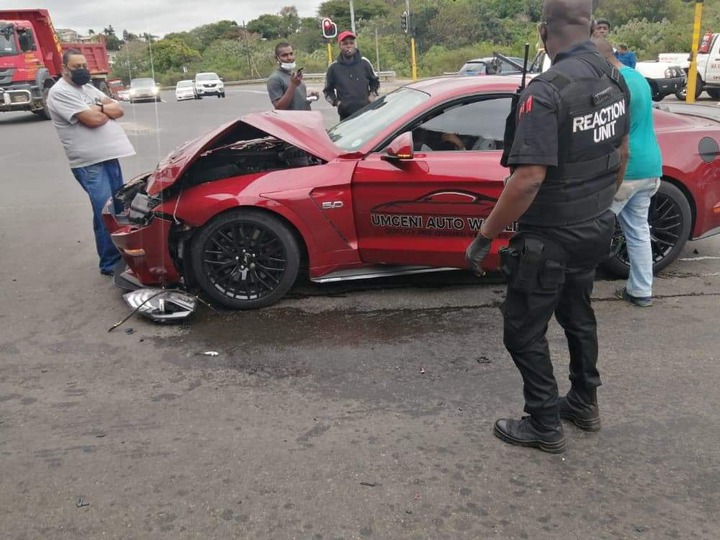 Passing motorists were shocked by the accident and they were seriously concerned that the people who were involved might not survive unless they contacted the emergency services so they called Reaction Unit South Africa asking for assistance for the injured, the paramedics arrived on scene at about 13:27.

It was discovered that he Ford Mustang was heading South on the R102 when it was involved in the accident with a white Hino truck that suddenly turned from the northbound lane towards Verulam, two people sustained minor to serious injuries and they were rushed to hospital after the emergency services assessed them. 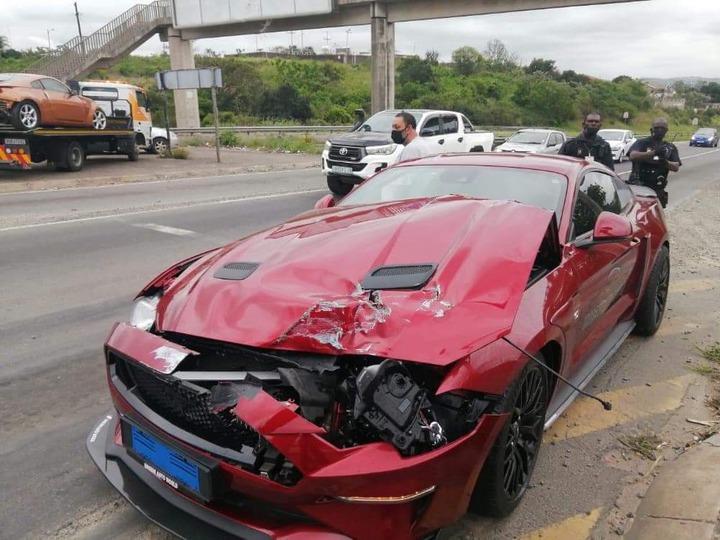 The two occupants of the Ford Mustang sustained injuries and were transported to hospital by ambulance, it is very unfortunate that this accident has happened and the circumstances which had lead to this incident tobacco have not been revealed.

Yet the police occurred to conducting necessary investigations in order to determine who they’re going to hold accountable for this accident, prayers go out to the family which afflicted by this accident especially with their family members being admitted to hospital for the injuries from the accident is something which is concerning.

It's unfortunate that the country has got into a position where they can hold many people accountable for their actions, in most cases the criminals or anyone who is incarcerated and charged is given a very small sentence which makes people wonder if they really mean to teach these individuals a lesson and make them reform or they are encouraging them by showing them how easy it is to get away with the crime.