These Are All The Cars That Sank On The Cargo Ship On The Atlantic Ocean After It Caught Fire.

By Kaybee_KC (self media writer) | 2 months ago 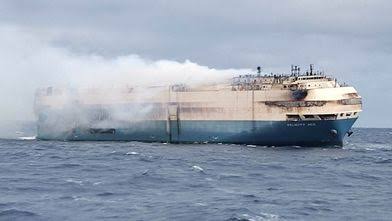 Just over two months ago, the cargo ship Felicity Ace caught fire in the middle of the Atlantic Ocean while delivering millions of dollars worth of European cars. 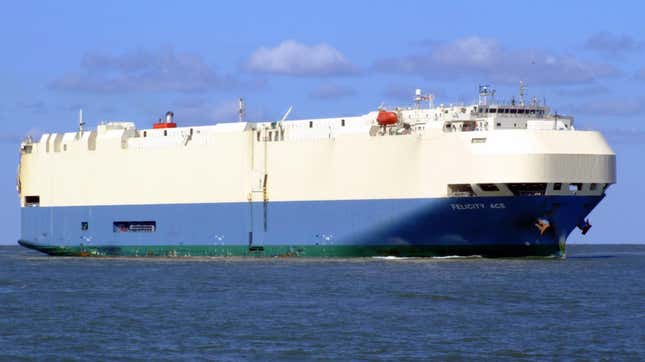 All of the automobiles on board were entirely destroyed by the fire, causing Lamborghini to restart production of the Aventador Ultimae to replace the wrecked vehicle. 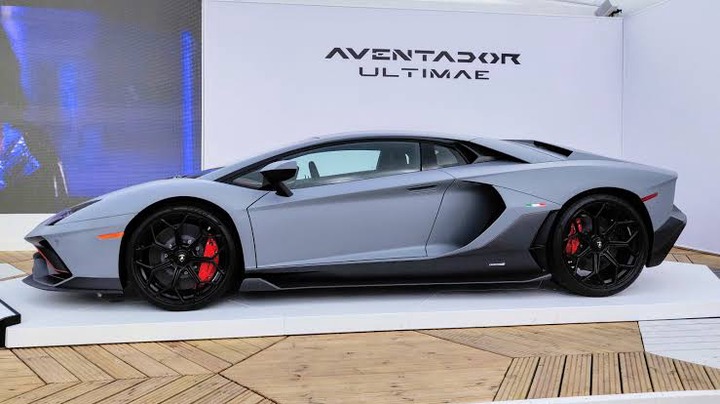 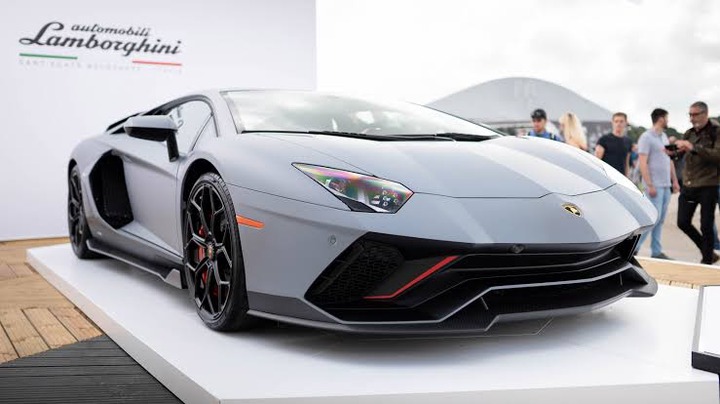 The Felicity Ace manifest has been made public, as reported by Top Gear. It includes all of the Lamborghinis and Porsches we're familiar with, but some of the entries are a little strange. Some industrial equipment is included in the manifest, such as: 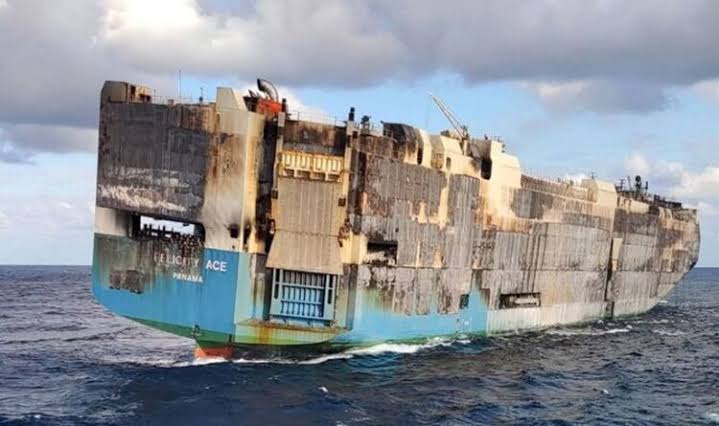 - Seven Siebenhaar winches, seemingly for use in cranes

What appear to be two Bauer Kelly borehole drilling systems

You aren't seeking for obscenely vast amounts of used farm equipment, but. You want to learn more about autos. There were plenty of automobiles on board the Felicity Ace, so don't worry, dear reader:

- One similarly test-marked Volkswagen Taigo, which is notably not sold in the U.S.

- 83 Volkswagen Golfs, with no breakdown between GTIs and Golf Rs

Porsche has all its cars listed under factory names, but the Bratislava factory builds the Cayenne, so that’s likely what these are.

- 25 Porsche “Zuffenhausen”s, with no number. These have an average weight of 4,475 lbs, far above even the heaviest 911, making it likely that these are Taycans.