Cars that make you seem rich.

By Current_Affairs_SA (self media writer) | 20 days ago

Being wealthy to the public is seen as owning expensive cars, living in huge mansions, and taking vacations whenever you want, so this means that to the public being wealthy is perceived as something external rather than internal.

There are standards to being wealthy and these standards all differ from one another. We people see people who own expensive or exotic cars as wealthy people, but some see these cars and just assume that someone is wealthy judging from the car that they drive. The car may not be as expensive as one thinks but it just seems expensive.

I'm sure we can all agree that there are just like cars that seem to make someone who drives them stand out more, maybe not necessarily because of their price, more about how it looks. Well, there is a lot of cars that make a person seem wealthy and we are about to list them up.

There's something about this car's design that just makes it look a lot more expensive than it is. According to Autotrader, the Megane is said to cost somewhere around R280k to R400k. 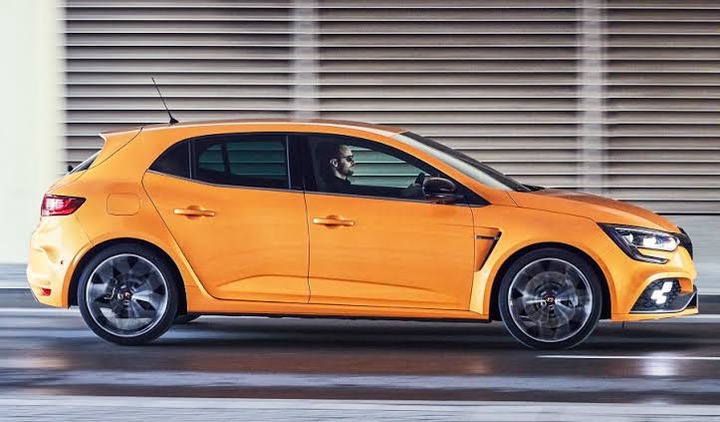 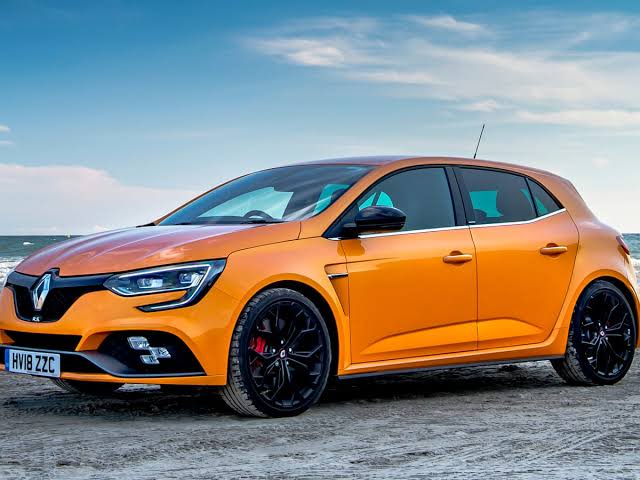 The car has one of the most beautiful and futuristic looks that catch the eye instantly, and for sure people always think that someone who drives a Megane probably has some money to spend. 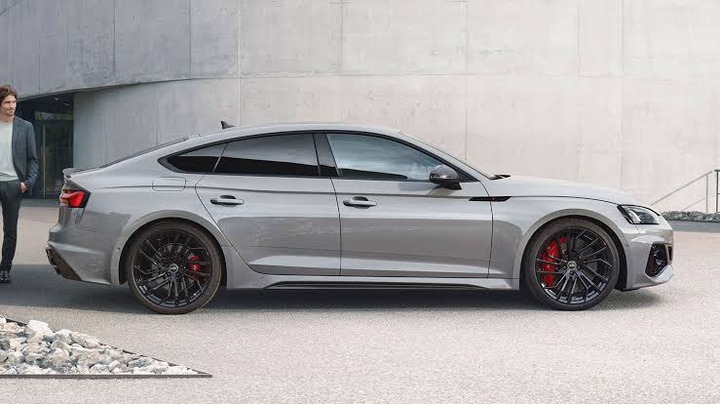 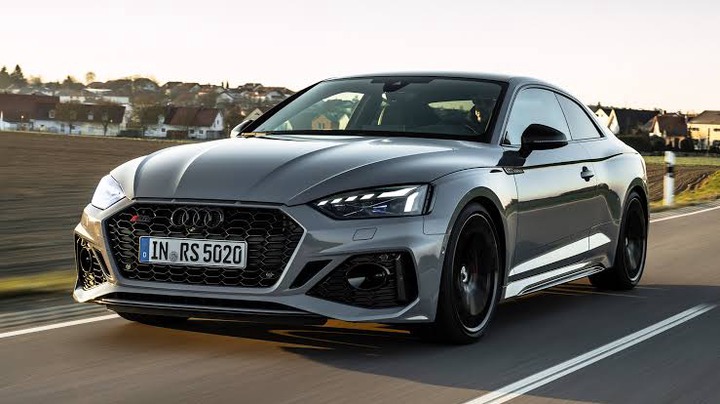 The Audi brand has established itself as a luxury brand and they have lived up to their reputation for creating some of the most luxurious cars in the world and the RS5 is no exception to the luxury Audi is known for.

The RS5 is a very aesthetic-looking car, and it's no wonder why people instantly assume that someone who can afford it has money. The Audi RS5 just has a respectable image that you just can not get over. 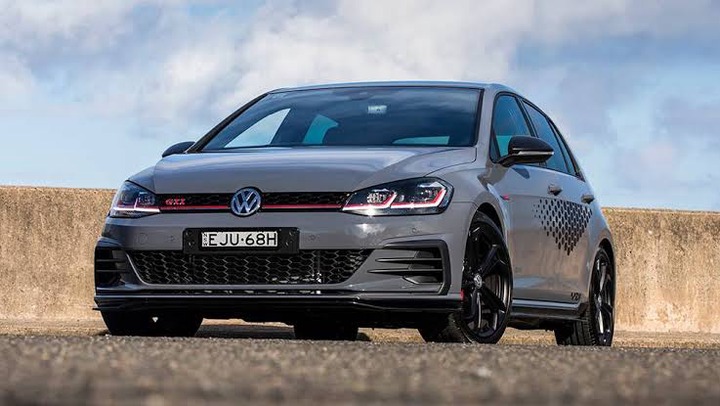 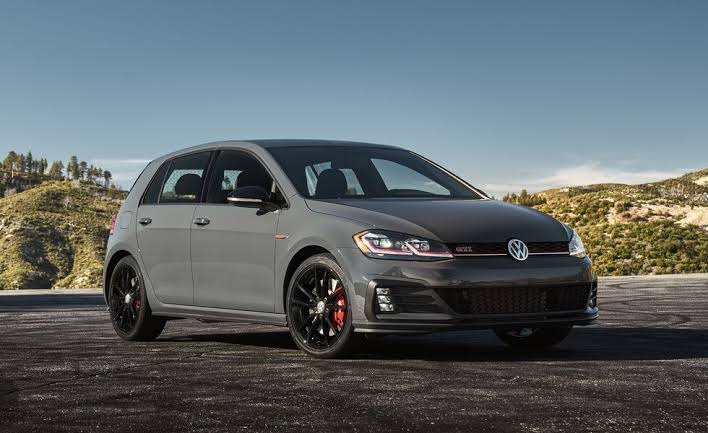 A very popular car in South Africa, and frankly one of the closest cars to a sports car that can seat 5 people inside. The GTI golf is a little expensive for the majority of people in South Africa and that makes anyone who can afford it seem a little bit more "monied" than the average South African citizen. 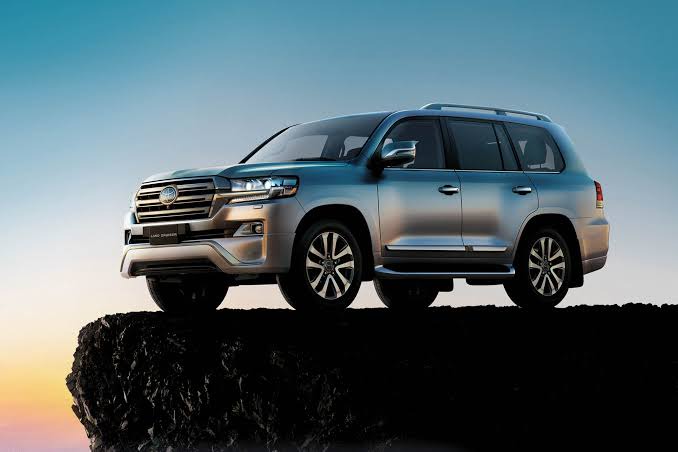 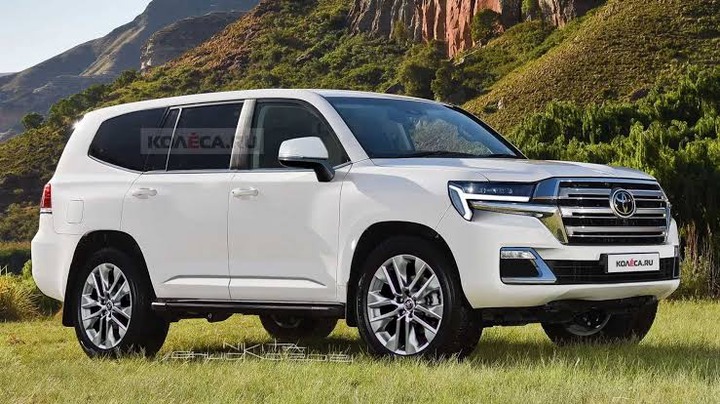 The land cruiser is a very expensive car, it costs somewhere around R700k to a million, and trust me anyone who drives a Landcruiser is in fact and most likely rich and can afford the luxury that comes with this beast of a car.