Jaguar appears to be putting a stop to new vehicle releases until it transitions to all-electric vehicles in 2025. 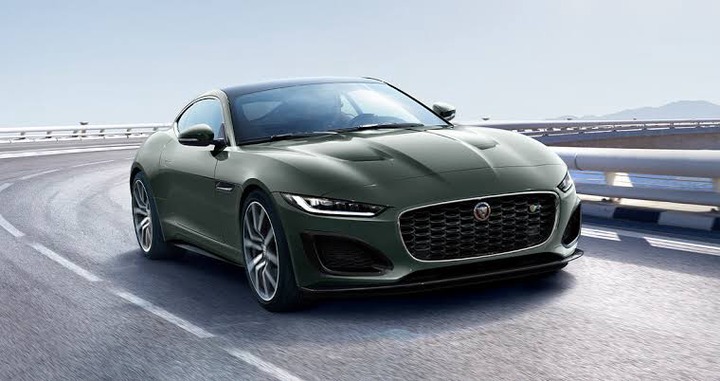 This decision is being made so that the British manufacturer can concentrate on product development for its historic shift to electrification. 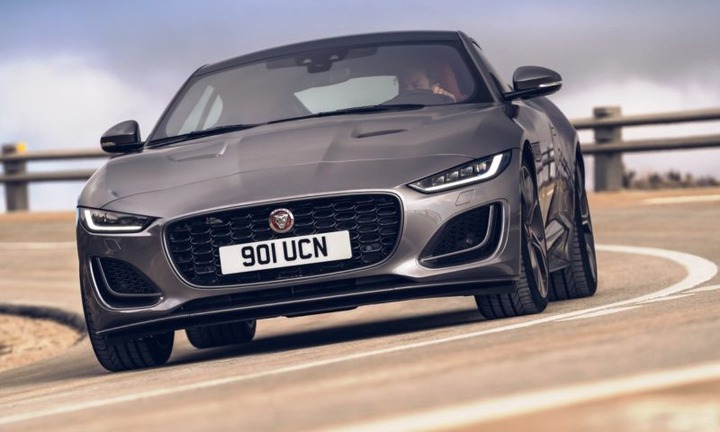 Models currently sold by the brand will continue to be available to customers, but with a reduced selection of engines and features. In addition, the company promises that no factories will be closed during the transition, but its workforce has already been reduced from 42 000 to 35 000 employees in order to cut costs. 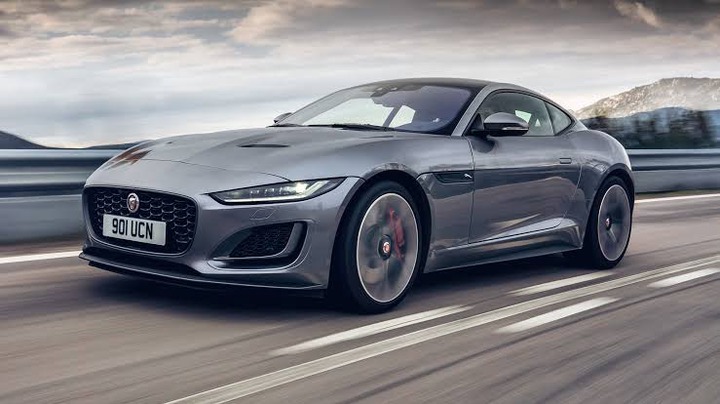 Jaguar revealed in 2020 that its "Reimagine" strategy will cost €3 billion (approximately R54 billion). The British firm has admitted that the volume race in which it competed was a failure. 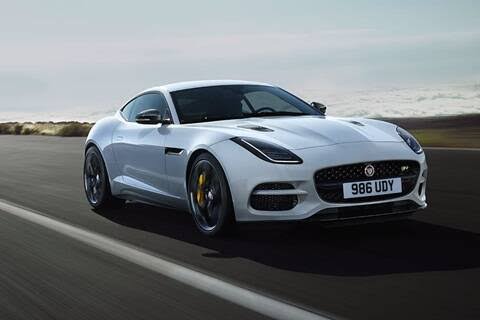 Furthermore, it is understood that locating engines that meet environmental standards or provide a level of sophistication, renewal rate, and dependability comparable to the German competition has been a difficult task.

Rather than negotiating a gradual transition by developing plug-in hybrids or integrating a few electric models, Jaguar chose to forge ahead of the steps that many other manufacturers are taking. As a result, the XJ battery-powered large sedan project, as well as the establishment of a joint platform with Land Rover, were both canceled.

Jaguar's electric thrust is part of the brand's previously announced 'Reimagine' strategy. The strategy, widely regarded as an extremely ambitious plan of action, calls for the production of two electric crossovers and a two-door coupe in the coming years. However, with Jaguar Land Rover also confirming that it is looking to cut around 2,000 jobs, things aren't looking so bright.

Many, however, appear to recognize the need to go upmarket in order to openly challenge Tesla and the Germans. When it comes to electric vehicles, Tesla currently has a commanding lead over all others. Volkswagen is working hard to catch up, while Ford and GM are battling for third place. Then there are the German luxury brands, Hyundai, Toyota, and Volvo, all vying for a bigger piece of the pie.