South Africans were left in shock after former Orlando Pirates number one female supporter Mama Joy Chauke announced on Thursday night that she is dumping the Buccaneers for Royal AM, many people had so many things to say, some saying she can support any team she likes since she is an adult who can make any decisions whenever she want, but some heavily criticised her saying she is after Mkhize's money. 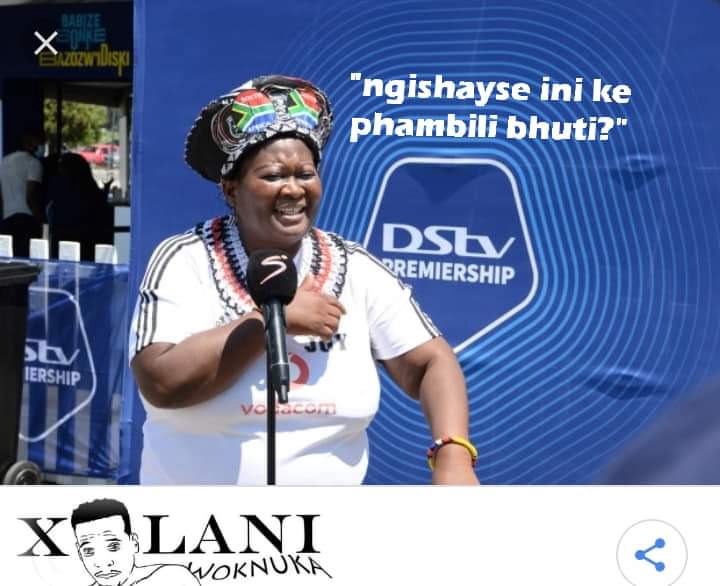 Former Kaizer Chiefs midfielder Junior Khanye has also joined on thousands of fans who are saying Chauke is only chasing Mkhize's Millions, he took to his Facebook page to express his views and he made it clear that he thinks Joy is on a mission to get herself a car.

The former South African under 23 International reminder the people that Joy was once helped by the late Senzo Meyiwa who helped her when she was building her house, he said Meyiwa helped her by buying some of the biilding material and now she is oy declaring that she is going to support 'Her Majesty' because she want Ma'Mkhize to buy her a Lamborghini. 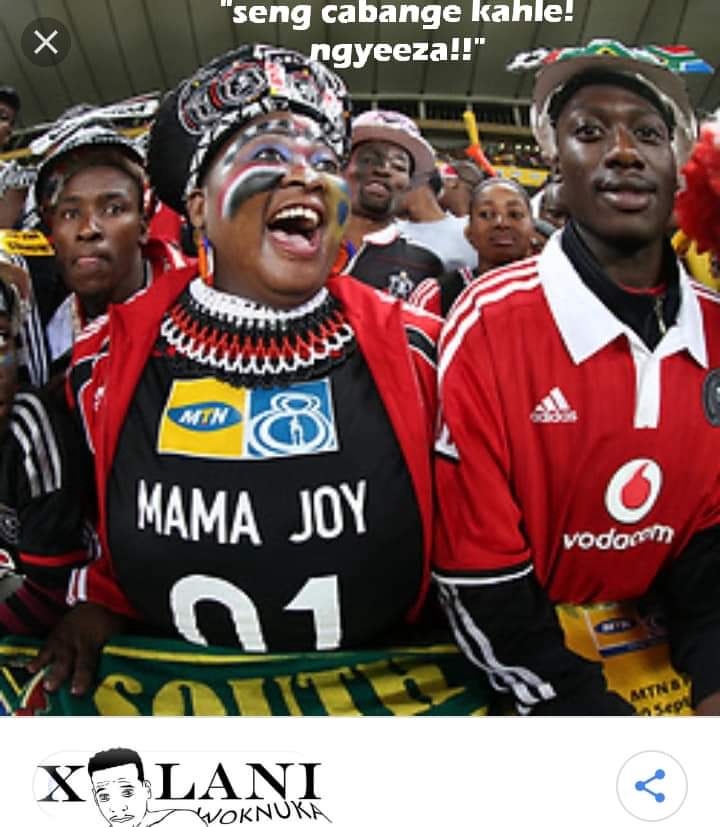 "Senzo Meyiwa Once Bought Her a Building Material Now She's Expecting a Lamborghini from Mamkhize," he wrote.

Meanwhile, Mama Joy has made it clear that she is supporting Royal AM because she saw how passionate Ma'Mkhize is when she tried to fight her way into the Premier Soccer League after she could not get automatic promotion, she went through some hardship and even got her team fined a couple of millions when she pulled a no show during the play-offs. 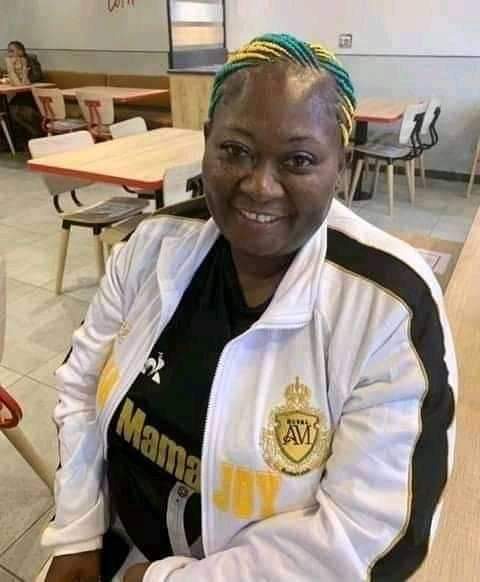 Mkhize later went on to buy the DStv Premiership status of Bloemfontein Celtic just to make sure that her dream of playing in the big league comes true, her team is currently on position six, they have already pulled a shocker when they beat Kaizer Chiefs 4-1.

How to be not bothered and finally live your life