By TheCarGuy (self media writer) | 27 days ago

The fact Elon Musk is talking extensively about the Cybertruck on Twitter can mean two things: one, he's building up things because the truck will be released relatively soon, or two, there is something wrong with its planned production timeline that will push deliveries even further, so he needs to divert everyone's attention by feeding us tidbits of information.

Take your pick but make sure you consider everything that's going on in the world and the automotive industry before making a choice. Still, Tesla could flex its muscles, set up a tent, pool some parts from only it knows where, and hand-build a few Cybertrucks only so it can say "hey, we delivered on time, what are you on about?". And technically, there would be nothing anyone could say. 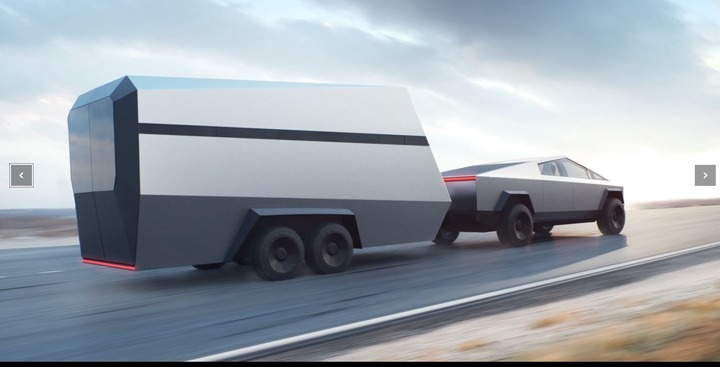 People don't seem too worried about that. What they want to know is whether the design of the electric pickup will suffer any significant changes, and to that question, the answer appears to be "no". Elon Musk has said before that the vehicle we saw having its bulletproof window smashed with a steel ball in September 2019 will look almost identical to the production version, and he's just come out and reiterated that idea. 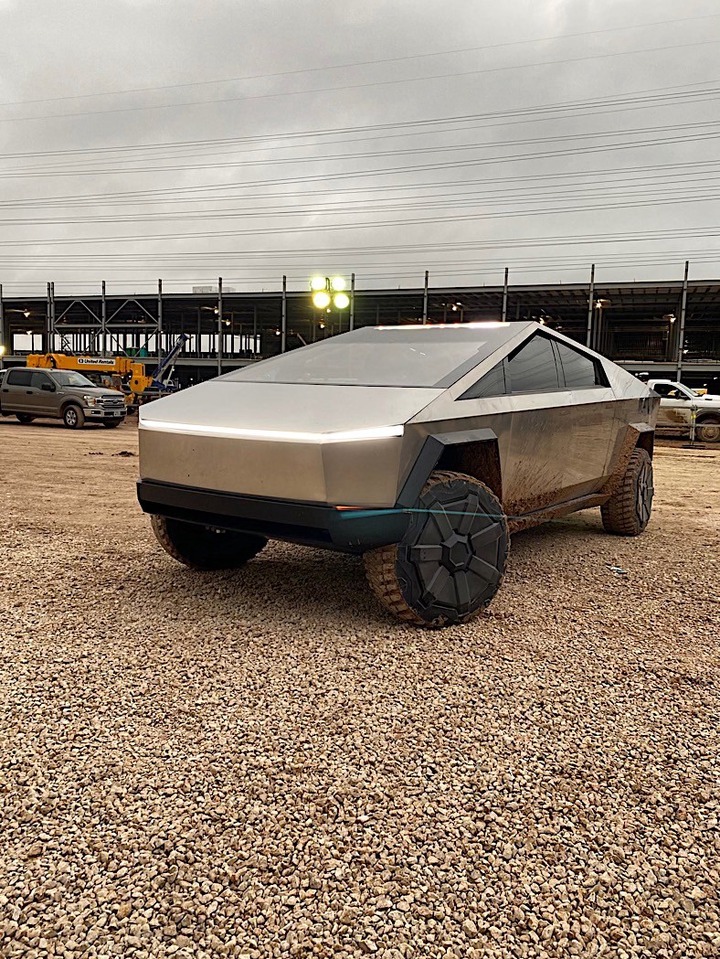 "In [the] end, we kept production design almost exactly same as [the] show car. Just some small tweaks here & there to make it slightly better," he said in a tweet. People who know how to paraphrase Musk might be a bit worried by this time. "Small? Exactly how small are we talking about?"

It sounds like they shouldn't worry too much. Musk is probably Cybertruck's biggest fan and any modification to its exterior design would have to go through him. He clearly loves its unconventional appearance if another one of his tweets is anything to go about: "I don’t care [if it will flop]. I love it so much even if others don’t. Other trucks look like copies of the same thing, but Cybertruck looks like it was made by aliens from the future." 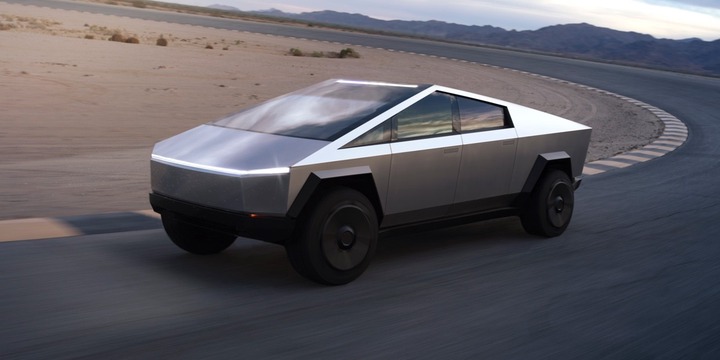 Not one to let down fans, Musk did offer a bit of information on the production-spec Cybertruck, even though it's hardly anything new. "No door handles. The car recognizes you & opens the door." Considering how much emphasis Musk placed on the Cybertruck's imperviousness to all sorts of attacks, not having a door handle actually makes sense in this somewhat paranoid scenario. They would only provide a weak point to the vehicle's side profile, not to mention mess with its appearance. 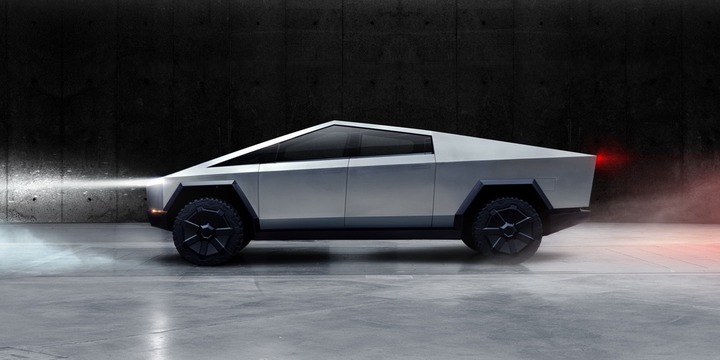 Musk also confirmed another feature he had only recently announced for the Cybertruck: the all-wheel steering. "Having all four wheels steer is amazing for nimble handling & tight turns!" Implementing this must have been a little painful for Tesla and Musk because it puts the company in the unfamiliar position of a follower. Everyone has already seen the GMC Hummer EV's Crab Mode. 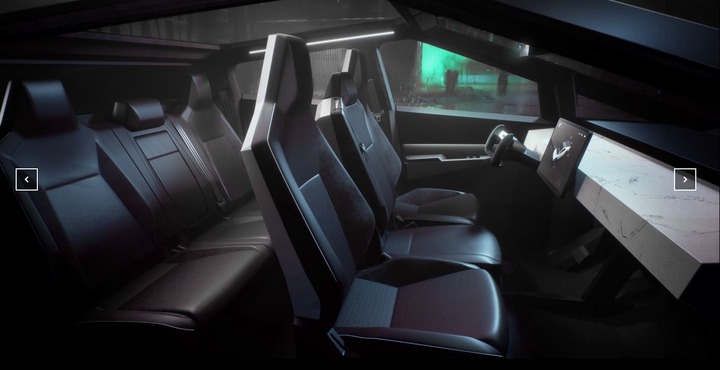 Not a big problem, though, since the Cybertruck promises to outperform GM's electric pickup in every parameter you can imagine while also undercutting its selling price considerably. That leaves its exterior design as the only thing potentially standing in the way of success. 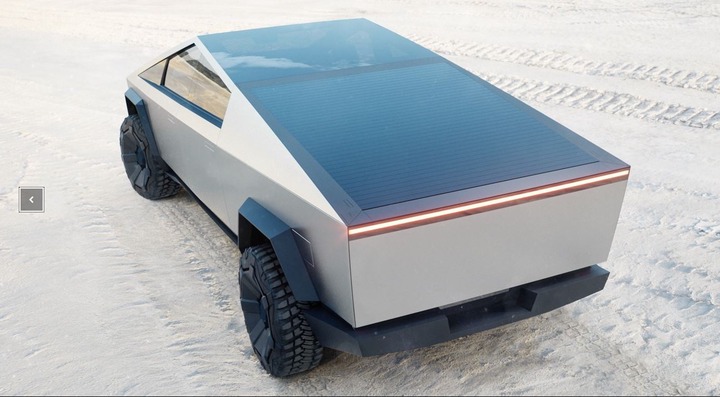 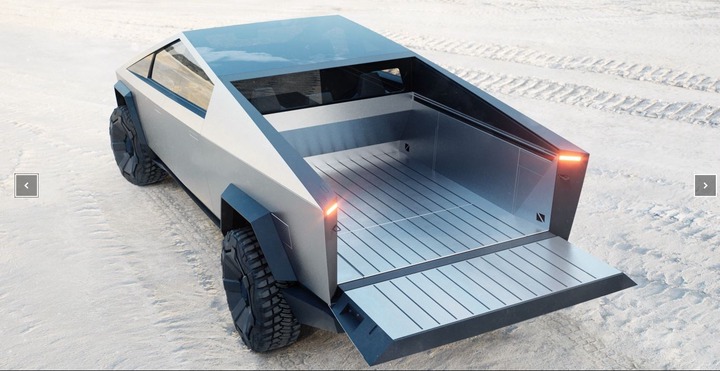 Makhadzi Makes Wonder Again. She Got Showered With R10 000 while She Was Performing on Stage.

Zodwa Wabantu's Ben10 speaks up about his relationship with her