Must See: This Is What Happened When A Boss Borrowed His Employee A R1,5 Million Mustang GT

By RSA_News (self media writer) | 5 months ago 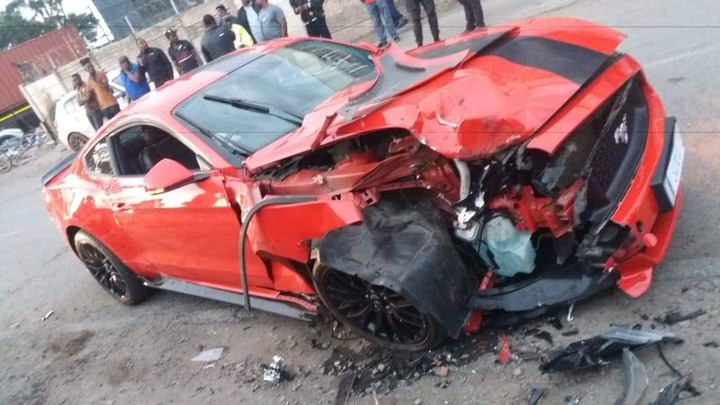 A man asked his boss to lend him a GT for his wedding, unfortunately things did not go well for him as he got involved in a serious accident. The good part is that he survived the accident but the bad part is the fact that he has to explain himself to his boss now, his boss is obviously never going to trust him again after this whole incident.

Funny enough he’s the one who drives his boss around so a lot of people are wondering if he will be able to keep his job after this or not, the incident took place in Clairwood, Durban. The car is obviously insured meaning the bus will get it back but if he is not happy with what his work at it he’s probably going to fire him, some people that even saying he should have bought him a truck not his car because he just felt overwhelmed as he is not used to such a thing. 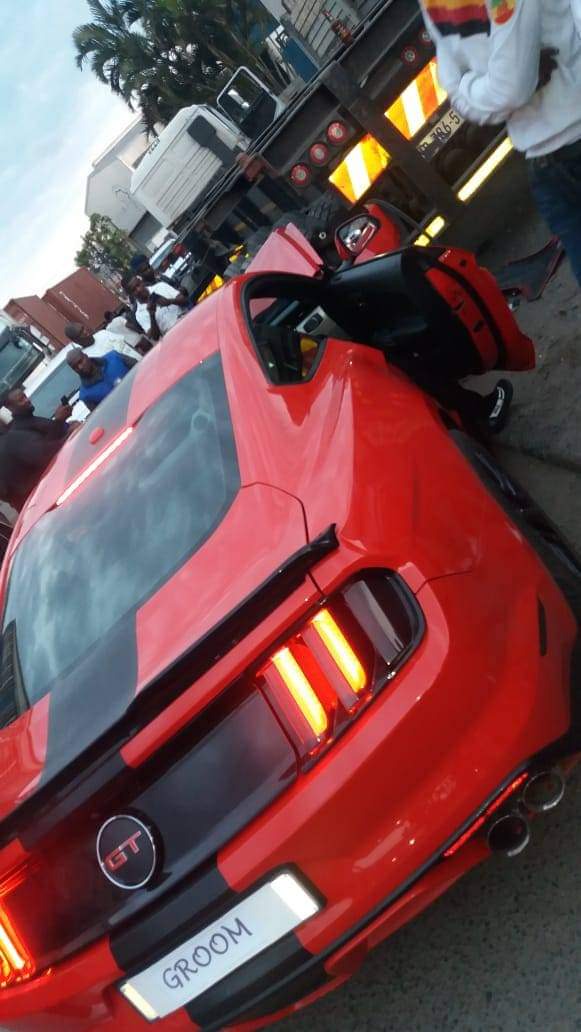 He is used to driving his boss not using the car as his own, it is even worse that the incident happened on his wedding day meaning he got the disappointment of his life on a day that was supposed to be special to him. It is quite clear that this man was overexcited and drove at a very high speed causing him to crash, if he manages to keep his job this should be a lesson to him but obviously his boss might never trust him again meaning this was his first and last time of being given a chance to use the car for his own errands. 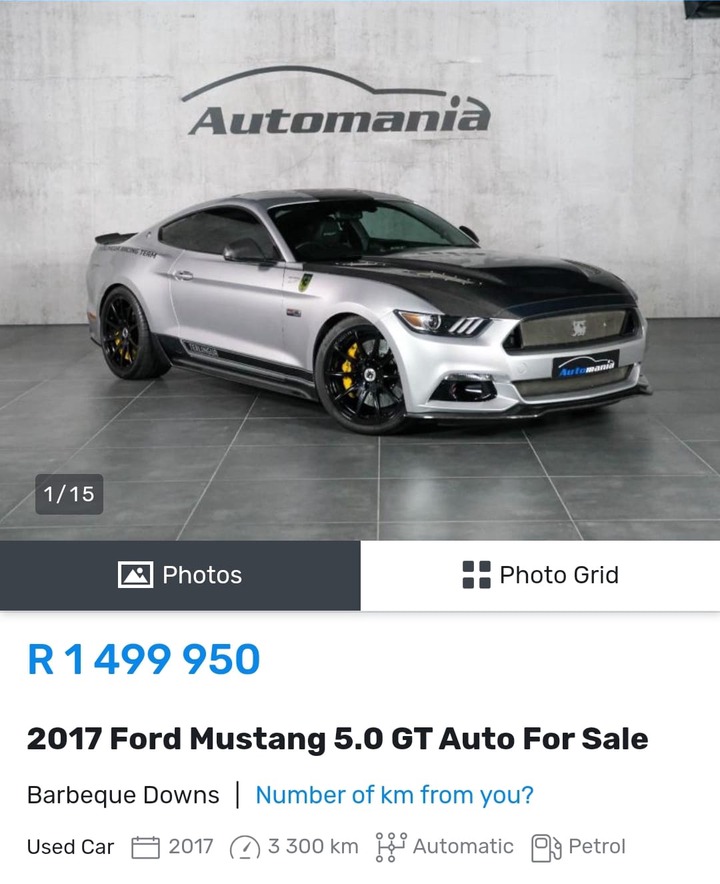 People should also be careful when they are using other people’s belongings, it is very wrong to use someone else’s car then crash. I understand that accidents happen even when you least expect them but driving within the speed limit can save you from all that. It shows that this guy always drive within the speed limit when he is driving his boss, but when he got the car to himself he was overexcited and did something that he has never done before.

King Monada is living a lavish lifestyle - Check out his pictures

She claimed that people who spend their days watching BBM do not have lives, and this happened.

Dinkybliss was judged for her bottoms on Big Brother Mzansi