It seems like only yesterday when a viral video of a young man went viral after he had just bought luxury cars worth R11 million at once. That was back in May 2020 when everyone was panicking about their livelihoods due to the pandemic. Amongst the cars were three Porsches, a Lamborghini and a Jeep SUV. It was later discovered that the person in question was Hamilton Ndlovu. He had been under the radar but that one video put him and his family under surveillance by the taxman SARS. 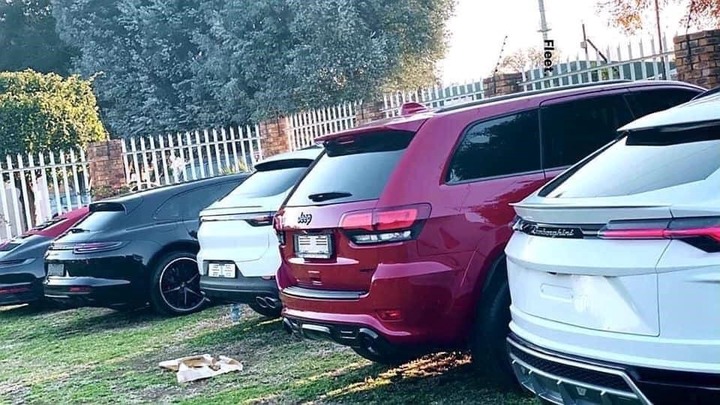 The Special Investigation Unit launched an 18 month probe into the procurement of the Personal Protective Equipment (PPE) contracts and you guessed it. On the list of those that were awarded irregular contracts is non other than Hamilton Ndlovu, who scored a collective of R172 Million in contracts awarded by the National Health Laboratory Service through companies that he owned and other that he was a part of. 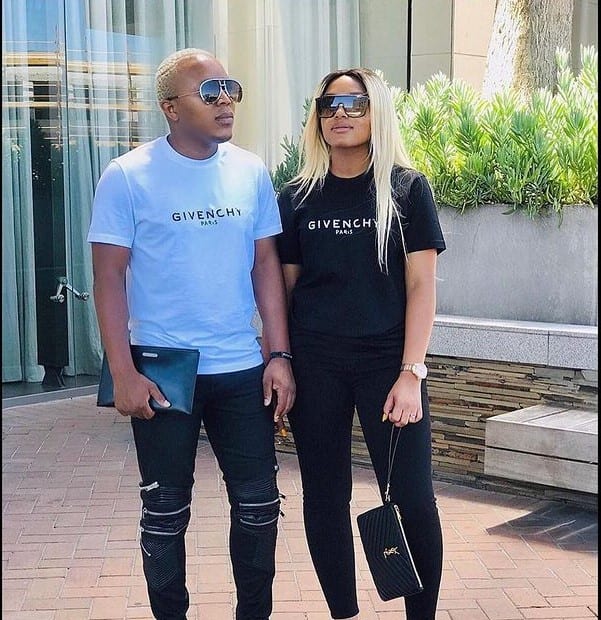 Before you start wondering who the other businesses he's associated with belong to, the picture above is Hamilton Ndlovu with his fiancé, her name is Felicia. She owns a company called Feliham, which is literally a combination of both their names, the company was awarded a contract of R14.4 million even though it was restricted by the Central Supplier Database to do business with the state. 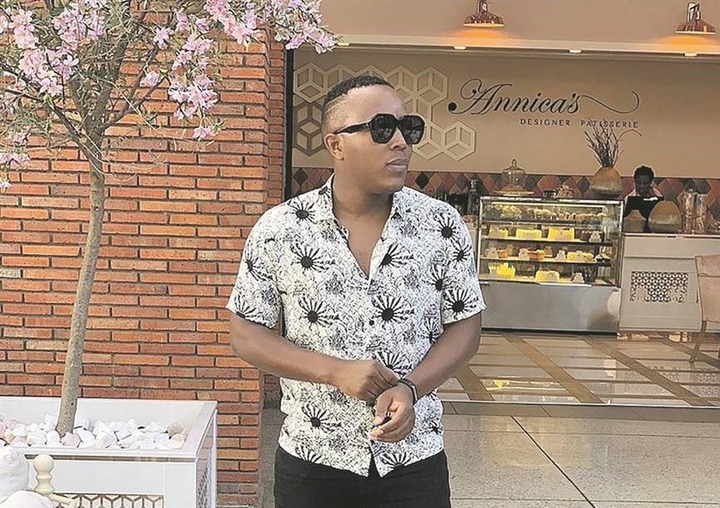 The SIU has since seized his assets and SARS also made a preservation order of R60 Million. Social Media can be used as a tool of communication, marketing and being social, however some stunts bring unnecessary attention to your doorsteps. This is a lesson you can very well learn from Hamilton Ndlovu. What are your thoughts on this matter, is it alright to flash your financial prosperity online or should you just stick to your normal way of living even after you have reached a certain level of wealth?