By The_Gaffer (self media writer) | 11 days ago

Luxurious cars are a dream to an average man but a reality for PSL footballers. For a car enthusiast one would know that a bigger price tag means a bigger engine, with all the aesthetic features that are taken into consideration. 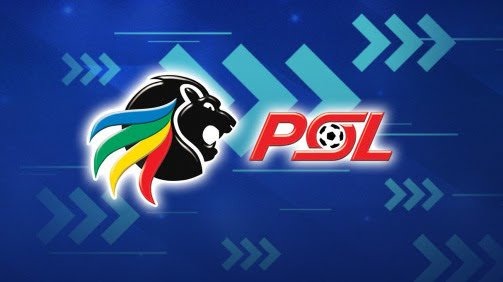 In the PSL we have had the upper echelons who are motorheads who could easily afford the very best what the four wheel has to offer.

For a period of 15 years and 3 years respectively, Thabo Mooki and the late John "Shoes" Mosheou were the upper echelons of South African football during their time at Kaizer Chiefs. With that noted, tens of thousand rands monthly were guaranteed for their services at Naturena. 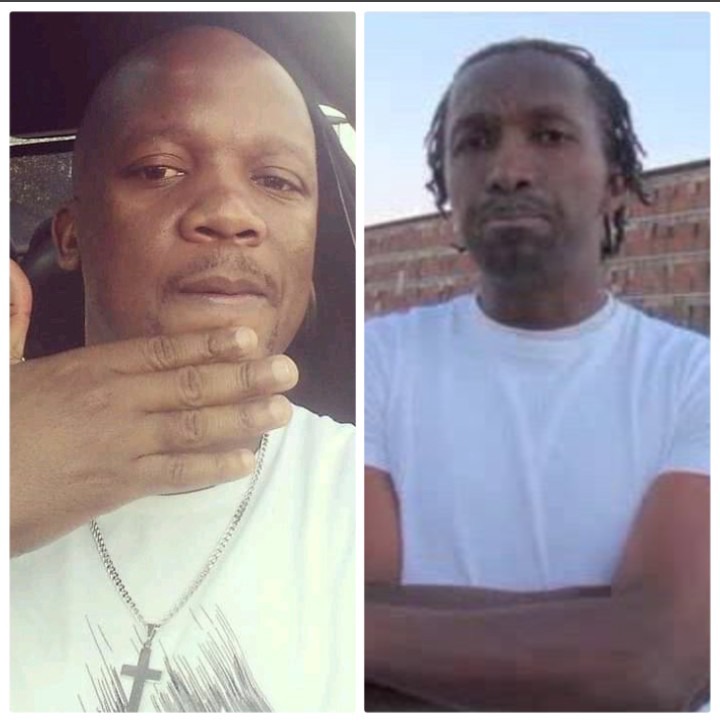 These two legends were no average players in the PSL as they continuosly dazzled the opposition with skills. As a result the kind of cars they opted for briefly described their energy and capabilities on the field of play. We take a look at Thabo Mooki and John "Shoes" Mosheou's car collection over the years.

Tsiki Tsiki as he is affectionately known as was largely regarded as a poster boy at Kaizer Chiefs during his 15 year career. The kind of cars he opted for clearly made it to easy to believe that being a footballer is a lucrative job. 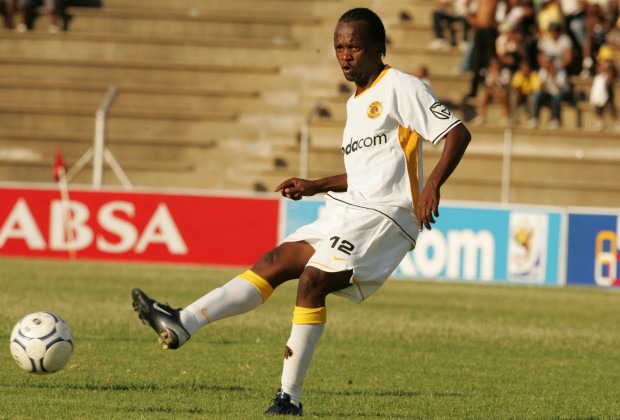 During his career highs Mooki could be seen driving around in a Mini Copper S, BMW 325i and a number of BMW M3s. Mooki opted for big engines as he was also capable of dominating the middle of the pitch for the whole 90 minutes.

Believed to have owned nine cars during his career, it is safe to say that Mosheou was a car fanatic. According to reports during his illustrious career he owned a Toyota Corolla, Mini Cooper S and also a Porsche Boxster. 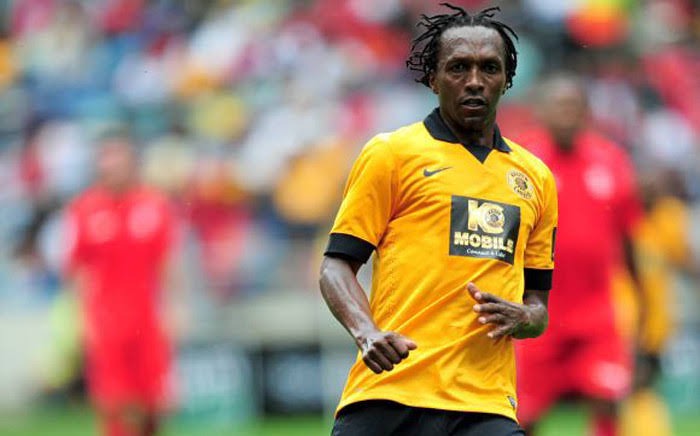 Large known for his pace, when buying his cars he opted for speed.