12 Luxurious Cars Headed to South Africa Regardless of Corona

By TheCarGuy (self media writer) | 1 year ago 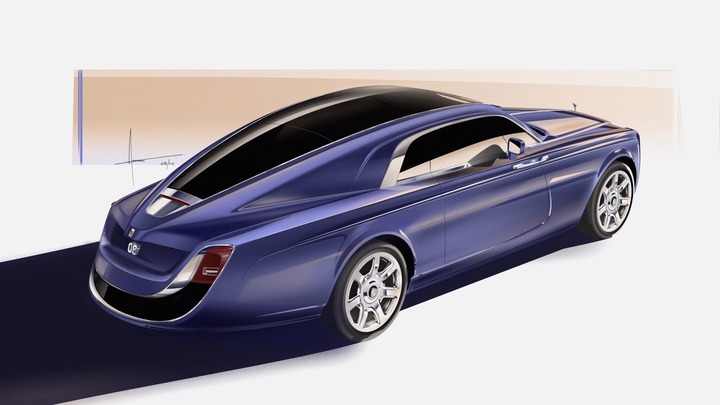 It doesn't matter whether the country is suffering from tantrums from its national power grid it will make a plan as SUVs, Sportscars and electric vehicles get their passports ready to enter the country. Here are 12 of the most anticipated of these automotive foreign nationals. 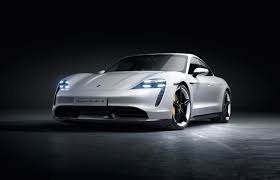 Besides having up to 560kW of electricity to use around the streets of South Africa allowing it to enjoy a range of up to 450km or a trip from Durban to Johannesburg. The first all-electric car from the German sports car firm still follows the ethos of the brand which won't make it a slow trip but one that could land you in jail if you're not careful.

The five-seater sports sedan can be juiced up to 100km of range in just five minutes at one of the fast chargers making the trip to JHB possible if you do the math as Porsche will be installing at various points around the country. 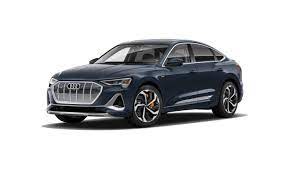 The E-Tron is one of three new battery-powered cars headed for SA in 2020, even as the country experiences more load-shedding and import duties on electric vehicles remain high, it is what it is.

The first all-electric car from Audi features 300kW, Quattro all-wheel drive and a 400km range, a little less than the Porsche meaning your trips aren't as liberating but one cool feature it has that its VW owned brethren doesn't is that it replaces traditional side mirrors with cameras that display the view on screens in the doors. 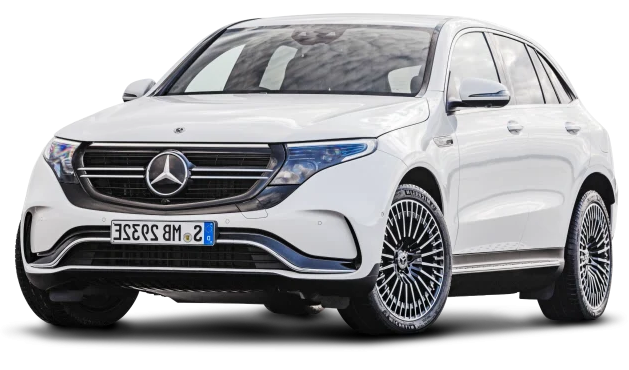 Another load shedding powered vehicle to enter our borders, the EQC from Mercedes generates 300kw thanks to an electric motor at both the front and rear of the car, allowing for a claimed range of just more than 400km.

Lexus sports coupé turns into a sun-loving magnet with a top that opens and closes in 15 seconds and at driving speeds up to 50km/h. Something few if any cars can do and with a roof that gets to work that fast, it's only fair that it comes available in various colours that help it disguise what it can do when the roof is closed.

But that's not all. Neck heaters and a transparent wind deflector enhance the driving experience when the top is down and allow you to hear the naturally aspirated 5.0-litre V8 when you put your foot down. 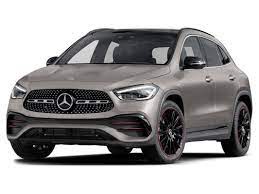 Customers complaints have been heeded by the brand and now the new entry-level compact SUV, based on the A-Class, comes with a higher roof, added rear legroom, more power and improved safety. 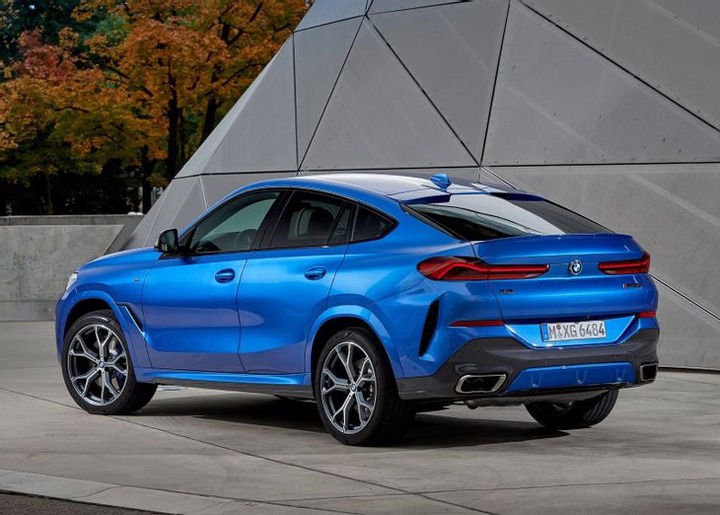 The third-generation X6 has grown longer and wider than the outgoing model but is also lower to give it a more crouching tiger, hidden dragon stance to complement the V8 engine test driving the engine bay ahead of the even more powerful X6 M Competition waiting. 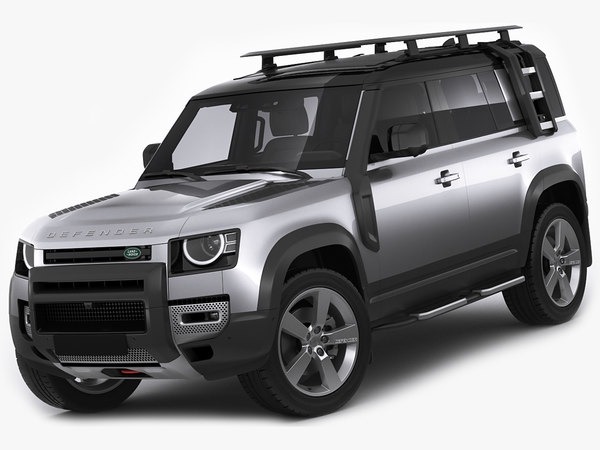 When this car arrived it took up to as many levels as South Africa had during the most intense and scariest time during the lockdown in 2020. Traditionalists will look down at this model, but Land Rover says its reborn icon, while aimed at a more tech-savvy audience, is as off-road capable as ever.

The ground clearance it possesses impressive, and the touchscreen controlled Terrain Response system offers four-wheel-drive settings that will apparently take the new Defender deep into untamed turf regardless of whether your a traditionalist or the highest thing your car has mounted is the side of the pavement. 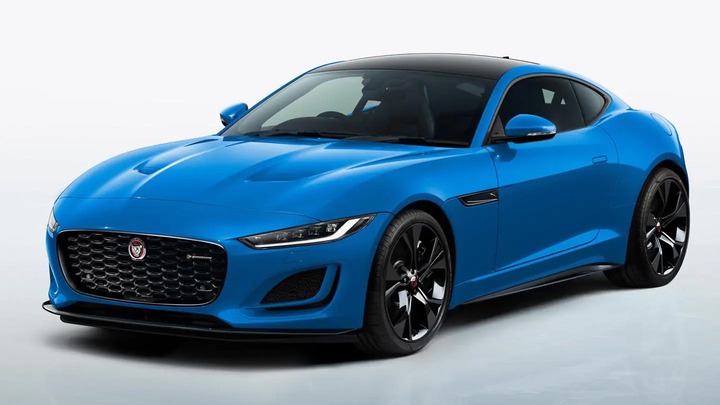 The midlife update to Jaguar’s two-seat sports car is nothing major but very much important. Consider it a fresh new haircut to someone with unkempt hair as it modernises the instrument cluster with more virtual and technological aids and a more distinguishable look on the outside. 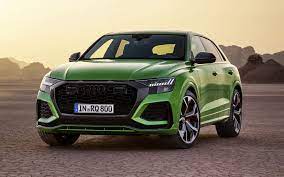 The quickest SUV to lap the Nurburgring Nordschleife to date thanks to a 4.0-litre twin-turbo V8, which is the same engine found in the Audi RS6 Avant and RS7 Sportback and one of the same reasons why it's one of the fastest SUVs in 2021. Behind the signature, grille we've come to recognise as Aston Martins is a 4.0-litre Mercedes-AMG V8 engine, yes, that's right. The Aston sports an engine borrowed from AMG. It also features height-adjustable air suspension the DBX can alternate between sporty handling and decent off-road ground clearance but that technology has been developed by Aston themselves. 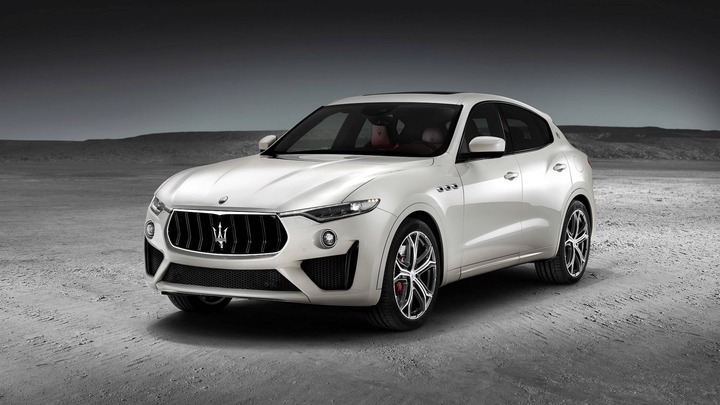 Those with a keen eye might have seen Maserati's SUV on parts of our country where it can be afforded but to those individuals who can afford it or looking to buy it thanks to newly acquired wealth be it legal or otherwise because, hey... this is South Africa after all, Maserati has released a new refreshed and updated model much like the Jaguar to keep it not only competitive but technologically advanced. 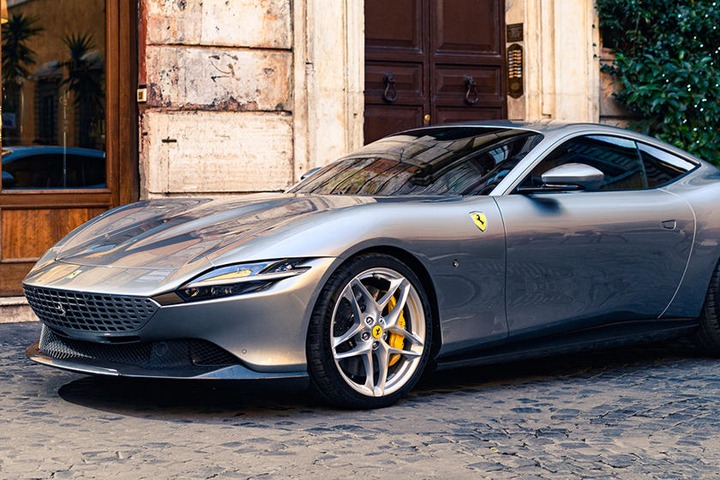