How Alcohol Can Be Used As Fuel For Vehicles, Please Don't Ignore

By HopeAlive1 (self media writer) | 20 days ago

If you're thinking about filling up your gas tank with leftover vodka, please don't. However, it is true that automobiles can and do run on alcohol, notably ethanol. 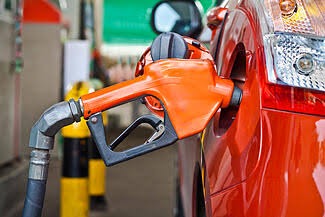 In the United Kingdom, gasoline is now blended with 5% ethanol, with the percentage set to rise to 10% this year. However, in countries such as Brazil and the United States, ethanol is widely used as a fuel. So, what is it and how does it work? What are the advantages?

What exactly is ethanol?

Ethanol (ethyl alcohol), which is also used in alcoholic beverages, is made by fermenting sugar solution. This entails cultivating maize and utilizing the resulting starch. Cellulosic ethanol can also be made from grass, wood, and agricultural waste. 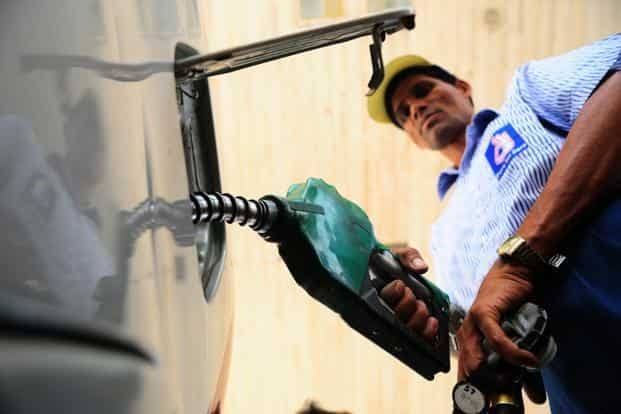 Pure ethanol, often known as E100, may potentially be used to power automobiles, although it is rarely done for a variety of reasons:

1. Ethanol is ineffective for cold-starting because it burns slower than gasoline. (If you're curious, it has a higher octane.) In the winter, pure ethanol would be useless as a fuel.

2. Because no passenger automobiles are built to handle E100 (although some racing cars are), your car's engine may be damaged. Even Flexible-Fuel vehicles, which may run on either gasoline or ethanol, are limited to E85. 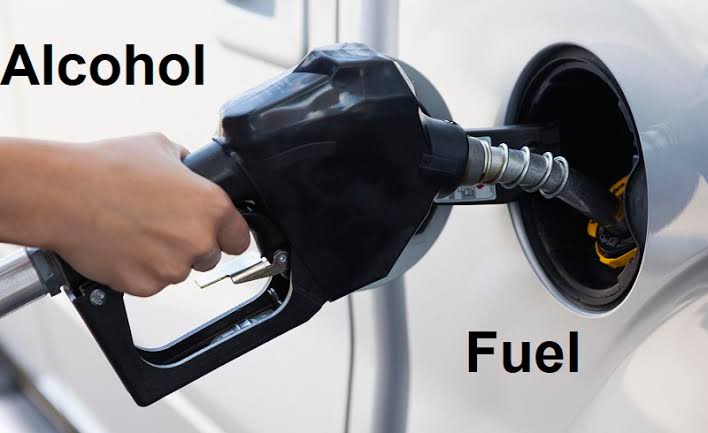 To make the most popular biofuel in the United States, ethanol is blended with petrol (typically 85 percent ethanol to 15 percent petrol, or E85). In the United States, the highest percentage of ethanol fuel sold is E85, while in sunny Brazil, it's E95, making starting the car in chilly weather less of a hassle.

While some say that E10 may be utilized in conventional cars without requiring engine modifications, others argue that even modest amounts of ethanol in the fuel might cause damage to older vehicles. 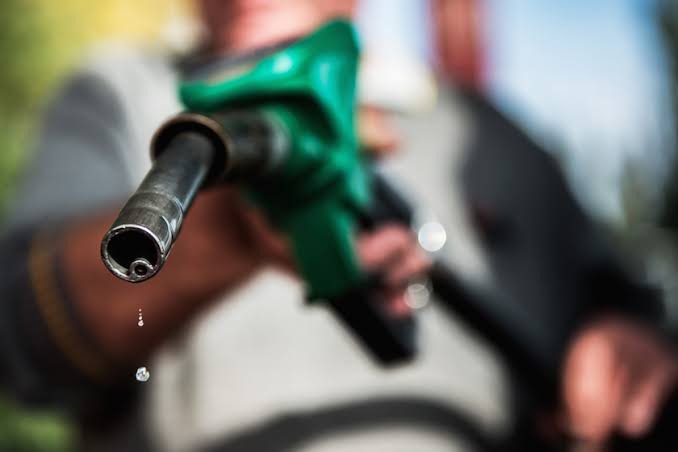 The technology for producing ethanol fuel has been there since the 1920s, but it wasn't until the 1980s that it truly took off, with Brazil leading the way. In the 1980s, when the Brazilian government was looking for sustainable, alternative fuel sources, it discovered that about 90% of the country's cars ran on ethanol. Despite the fact that this number fell in tandem with oil prices, the use of ethanol in the United States has climbed once again. Ethanol must now be present in at least 25% of all fuels. Brazil is the world's largest exporter of ethanol, with 87 percent of newly registered vehicles running on alcohol in 2012, and 16 million of the world's 27 million FFVs. The amount of gasoline consumed has decreased by 30%.

Good news for Chiefs as star trio were spotted in training

6 Benefits Of Bitter Melon: Forget It's Bitterness And Improve Your Health