By ShakersAndMovers (self media writer) | 2 months ago 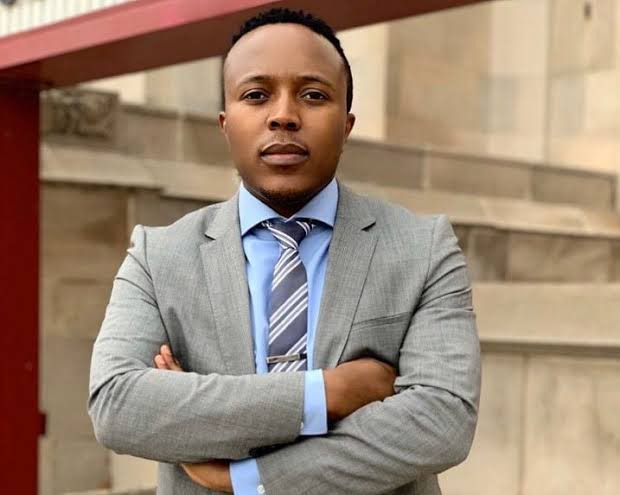 After posting five new luxury cars on social media, Hamilton Ndlovus's world began to crumble when he was linked to a corruption case. This follows investigations that were undertaken by the Special Investigating Unit (SIU) which uncovered that he is part of the companies that procured R172 million from the National Health Laboratory Service (NHLS). This money was meant for the procurement of personal protective equipment that was a planned to used to combat corona virus. Join us as we unpack more of the story below. 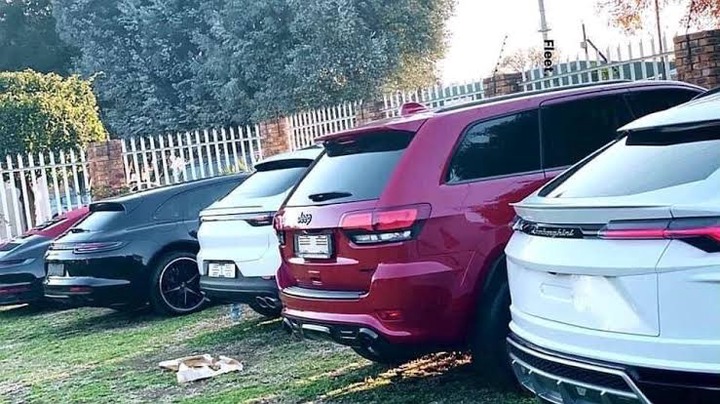 A report that was released by News 24 indicated that Hamilton is down bad and one step away from being poor. Assets that amounted to R42 million were recovered and his bank accounts were frozen by the Special Tribunal pending a full investigation on his case. Part of the cars which where recovered includes a fleet of 3 Porsche vehicles that reportedly amounts to a staggering R11 million, Jeep Cherokee and the latest Lamborghini Urus. You can refer to the video below.

(Copy and paste the link in your browser) 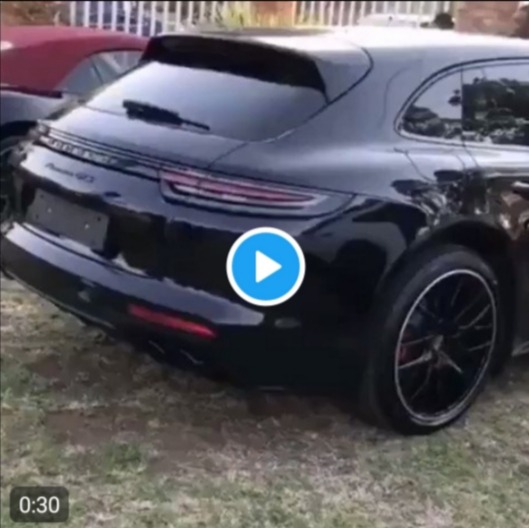 The next time you think about flaunting your questionable wealth on social media you should be well aware that the South African Revenue Service (SARS) has people on the ground that are looking for criminals that run away from paying their fair share of taxes. Hamilton Ndlovus was not immune to this because an official by SARS was the one that pinpointed the case.

There are a lot of similar cases which have been investigated but nothing is being done to bring the criminals that capture the funds of the government into book. Up to date the hasn't been any drastic measures that have been taken except the fact that his assets where frozen. The longer the investigations take, the harder it become to nail such cases. People on social media shared their own sentiments to indicate that it serves him right because he was to forward to rush to share success which have been achieved through criminal activities. 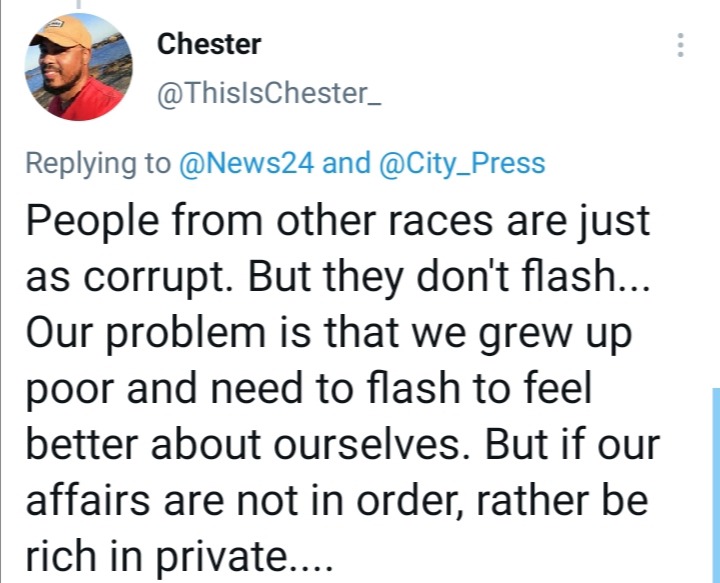 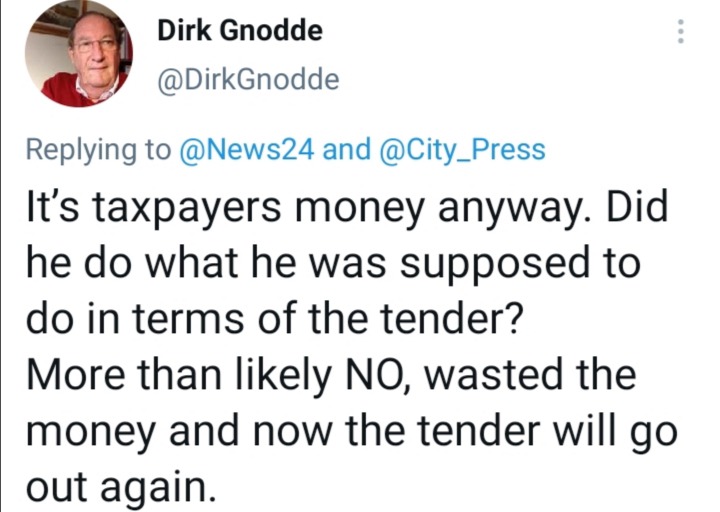 Ladies, use these hacks for a tight Cookie : OPINION.