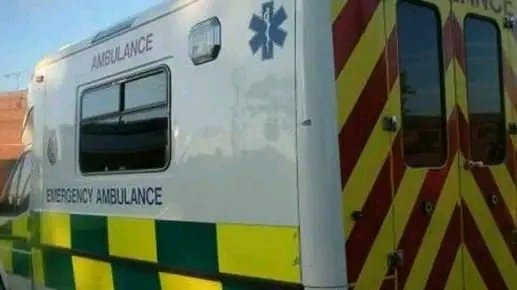 Most accidents that occur in South Africa usually involve a VW Polo. Volkswagen Polo drivers have been in the spotlight following the release of a study by the Road Traffic Management Corporation (RTMC), which concluded that Volkswagen Polos were involved in the most fatal crashes, followed closely by the Toyota Hilux and Toyota Quantum.

Maybe these regular accidents involving Polos occur because these models are one of the most common cars on our roads. ... Who knows?

Many variables can affect why certain cars are in more crashes. The condition of the roads is a variable that cannot be ruled out as having an effect on the results. Additionally, certain types of vehicles may attract certain types of drivers, that do not necessarily reflect their driving ability. 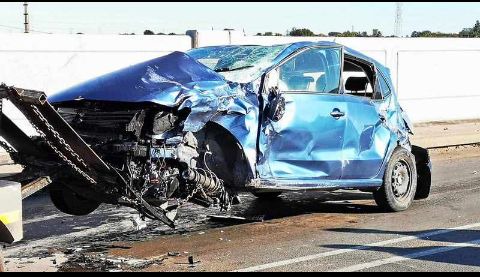 On the N4, five people lost their lives in a terrible accident involving a Polo sedan, an articulated truck and a bakkie near Ngodwana in Mpumalanga in the early hours of the morning. All the people that passed away were travelling in the Polo. May their souls rest in peace.

The reputation of said group has probably trumped that of minibus taxi operators for dubious behaviour on (and sometimes off) our roads. 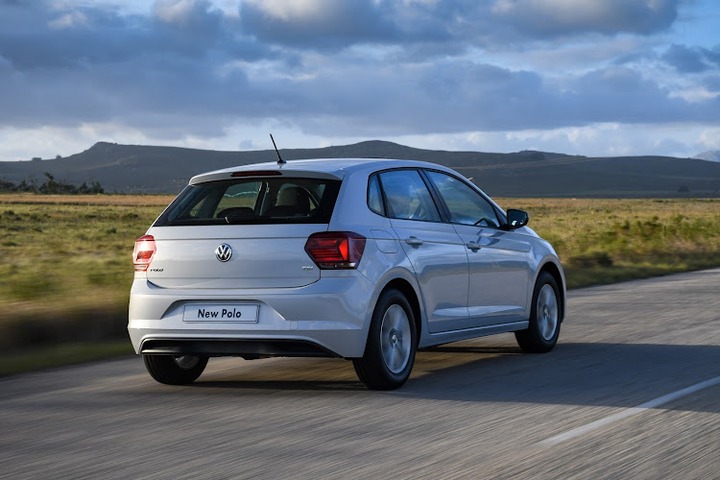 Even if your interest in South African car culture is basic at best, you will have noticed that Polo has become the subject of multiple memes and other jokes filed to the motoring drawer.

If it seems Polo drivers are often the ones responsible for hapless antics on our highways and byways, the reason is really simple. The car sells in droves. It is among the best-selling passenger car nameplates in the land, in both regular and budget-focussed Vivo guises.