Esaan, See What's Written On This Car Which Shook The Whole Mzansi

By Rebelwailerwrites (self media writer) | 22 days ago 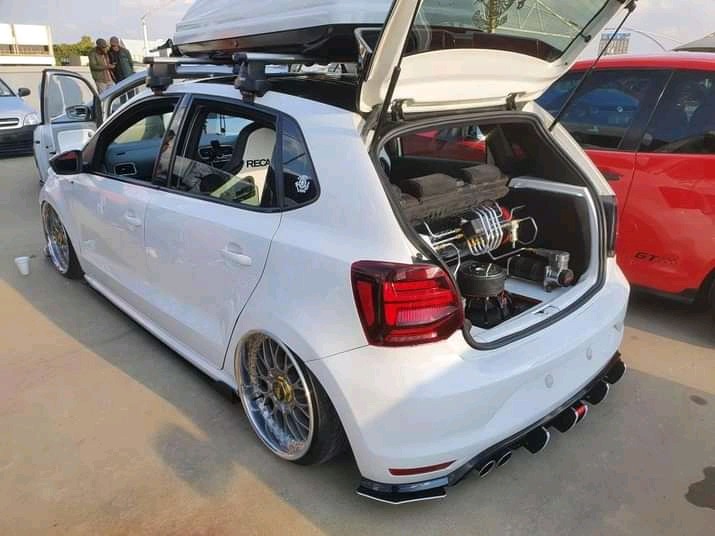 Although a lot of drivers could be out there who just don't seem to let a chance to show off their rides come and go without them doing so, One group of drivers I can stand firm and say these ones seems to be the ones who do it more than everyone that group of guys would be that of polo guys. 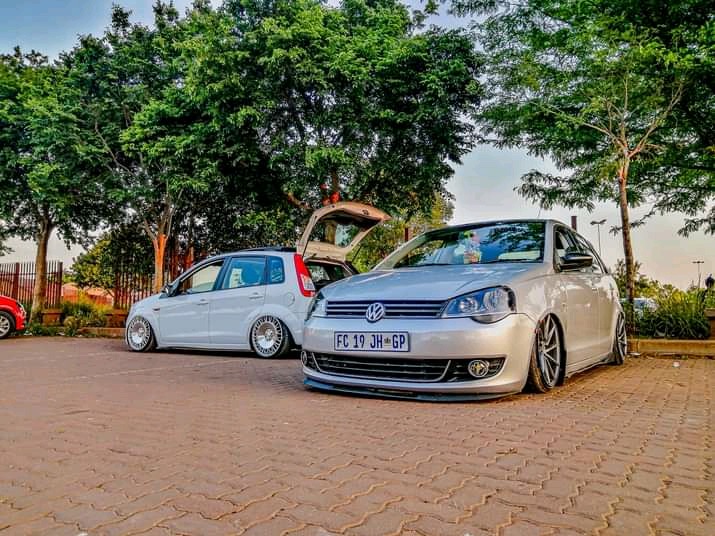 Look around many tarvens, Chisanyama and entertainment spaces this polo guys are forever out there flashing their rides and now as part of show off they are forever modifying their cars to give them some desired and customized looks, But then when they are at all of this one bad thing they be doing on the side is that they also shame other people driving smaller cars compared to thiers, For example have a look at the links below to see what a polo guys has been saying about Kwid drivers and videos of what they have been doing when they meet them on the roads.

Well it turn out that what you see there is not the only thing they have been shaming others with. This guy has been shaming people driving old school cars the likes of Toyota tazz, Citi golf and corolla rounder just to name a few, Well it seems like that was not a great idea because of now one city golf driver got tired of that and returned the blow to some of them through some writings on his car, Checkout the pic below to see what the guy wrote Well what this guy written here is actually truer than true, I mean a lot of this cars being showed off here are actually bank financed cars, and they can be repossed anytime but with the old school one's such can never happen. So now after one driver saw the massage on this car he took this pic and sent it on social media and that's were the massage behind his car was analised. See what people said. 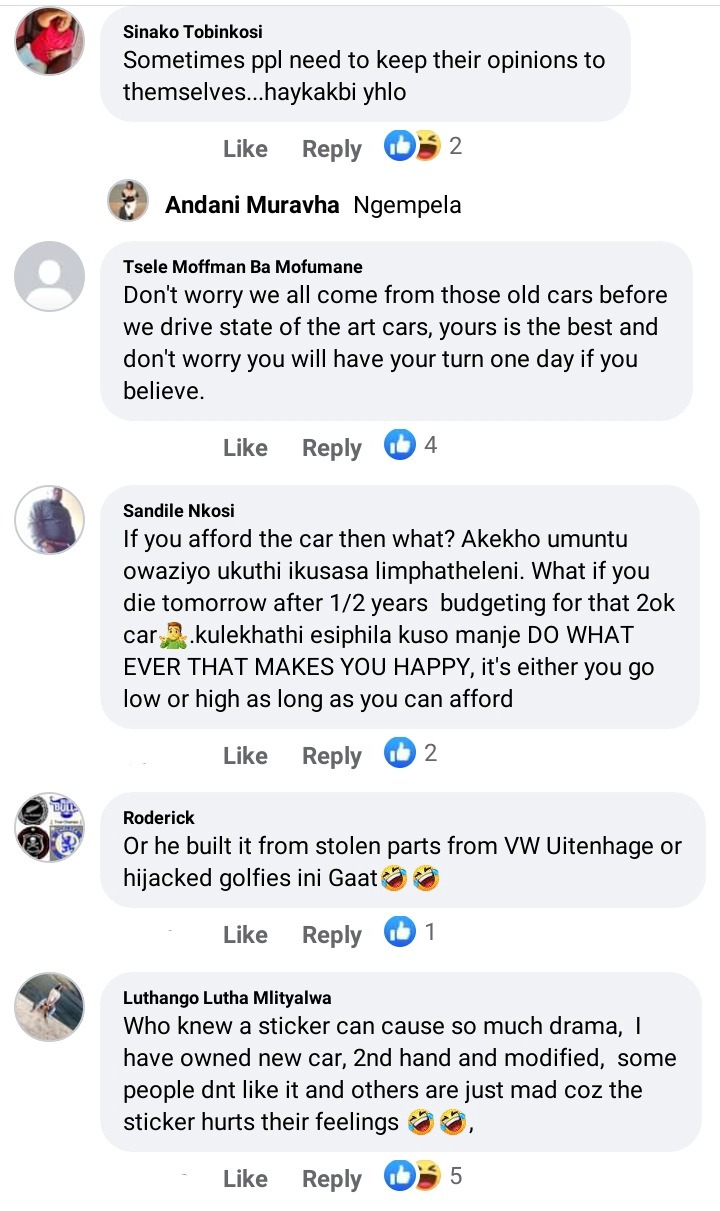 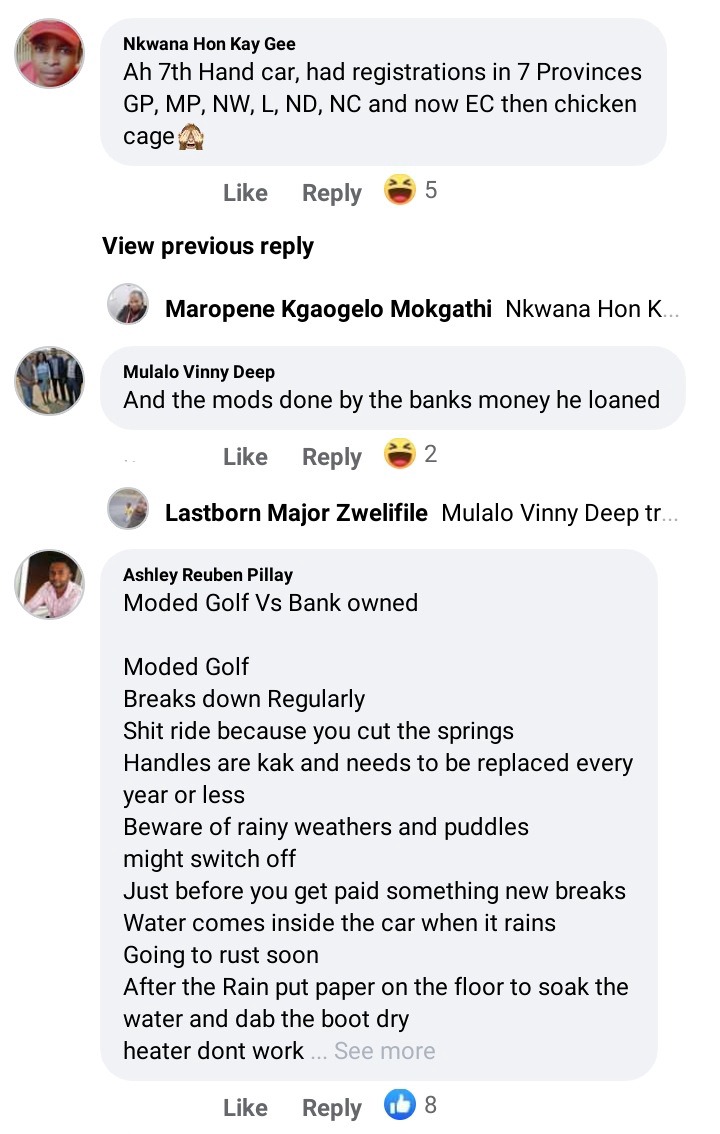 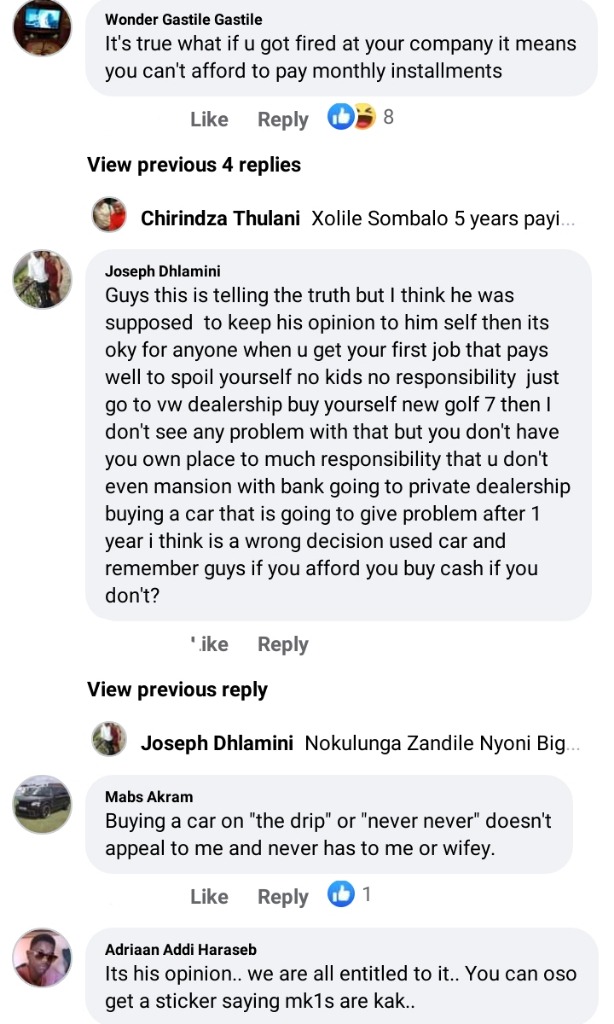 So now with all that being said, what do you as an individual say? Do you think missing out on the cars which has the latest features because you do not want to finance a car through banks is a great idea, or having a bank financed car is a good deal for you?