By SeanTheSoul (self media writer) | 21 days ago

Many new models will land in showrooms before the year is out. Here's your go-to guide for some of them. Car fans and buyers alike, there’s plenty to look forward to on the launch calendar over the coming months and into 2022. Here is a list of the most important cars coming to market, take a look: 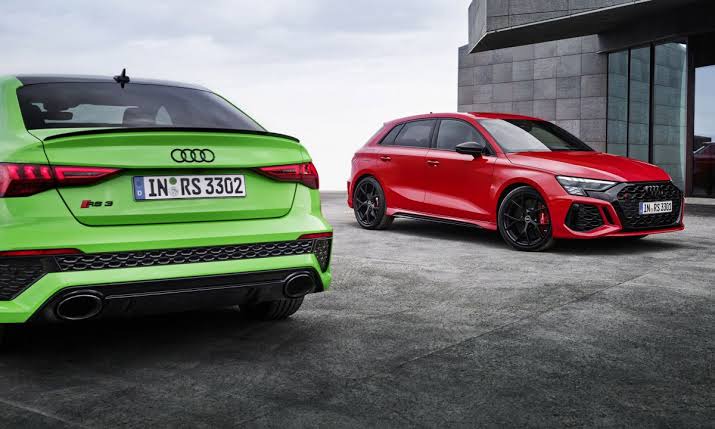 Audi’s storming RS3 has returned for a third generation, and fans will be delighted to hear it keeps the warbling 2.5-litre five-cylinder turbocharged motor that graces the RS Q3. Power is boosted to 394bhp, giving a 0-62mph time of just 3.8secs. Both saloon and hatch variants gain an aggressive front grille, flared wheel arches and wider tracks. 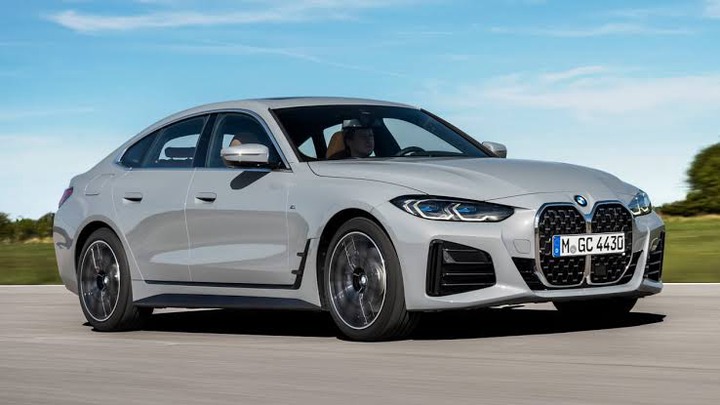 With the controversial grille still in place but this time with an additional pair of rear doors to boost practicality. The 4 Series Gran Coupé will be available with a range of three petrol and two diesel models. The four-door coupé will join the existing Coupé and Convertible in the 4 Series lineup and is based on the four-door electric i4, which it will be built alongside. 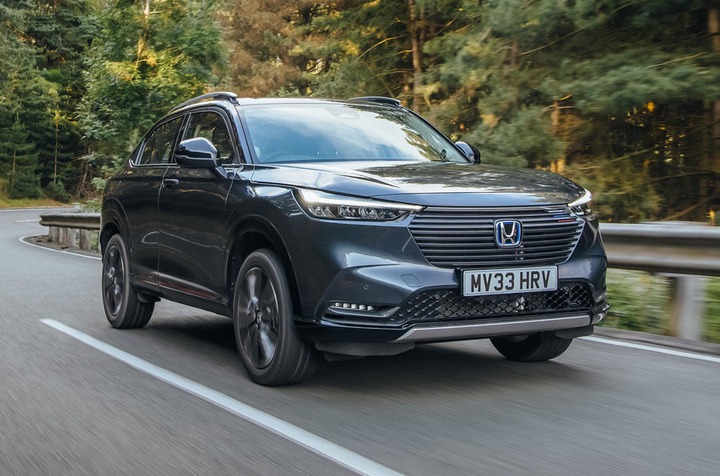 The third-generation Honda HR-V is a radical departure, stylistically and mechanically, from the second-gen car, which went off-sale at the end of 2020. It retains its raised ride height, but adopts a coupé-style sloping roofline and a new-look front end to match the next-gen Civic hatchback.

Lexus has ushered in the second-generation version of its NX crossover, which has gained a 302bhp plug-in hybrid option along with a bold new cabin design and evolved exterior styling. New body materials and welding techniques mean the shell is stiffer, and professional racing drivers were involved in the development process to measure accelerator and brake responsiveness. 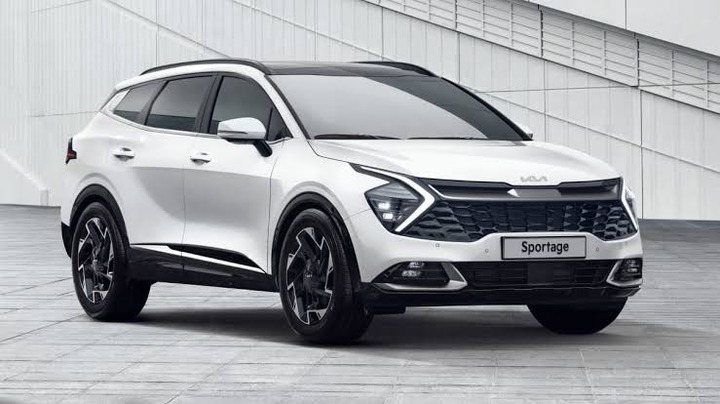 The Sportage has been given a radical design overhaul with cues from the EV6. The changes are vast inside the car too, with a curved digital display, touchscreen infotainment and soft-touch haptic switches on a glossy centre console. 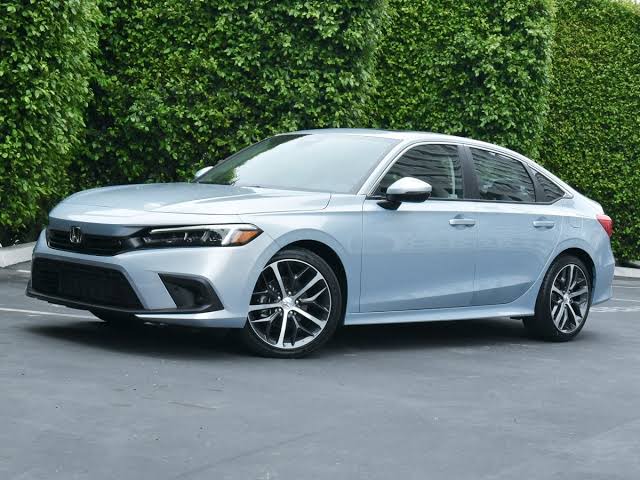 The new-look Civic will also have hybrid-only power to match the upcoming HR-V and the new Jazz. The firm’s hybrid system pairs a 1.5-litre Atkinson cycle petrol engine with a pair of electric motors, producing 108bhp in the Jazz and 129bhp in the HR-V. In hybrid mode, the petrol engine is used to generate power for the electric motor, reconnecting to the drive wheels via a single-speed gearbox under higher loads.

Ford's ever-popular supermini gets new tech to ensure it remains a contender in a growing segment. The visual refresh is centred on the front end, where the 2022 car is distinguished from its predecessor by way of slimmer headlights (now LED as standard or optionally matrix LED), and a markedly different grille design that varies slightly according to specification. The bonnet has been reshaped as well, to give a higher nose profile, while the Blue Oval emblem has been moved from the bonnet's leading edge to the grille, which is said to contribute to "greater road presence". 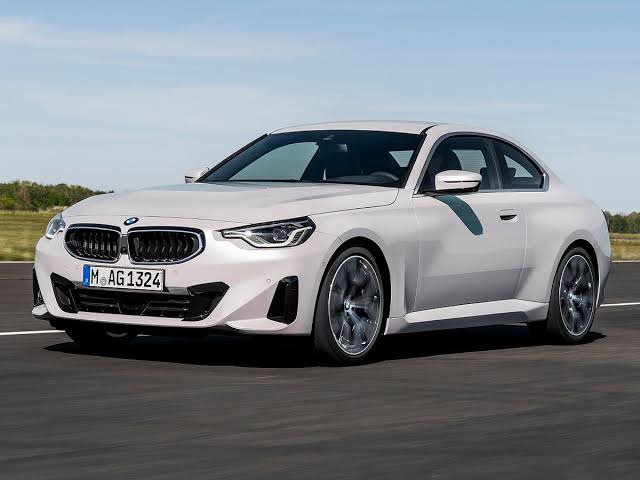 The 2 Series Coupe retains a rear-wheel drive set-up as standard and a cab-rear silhouette. The new two-door model is pitched at “customers at the sporty end of the driving system seeking an emotionally rich driving experience,” and it will be offered in three guises: the petrol 220i, with a 2.0-litre turbo four sending 181bhp and 221lb ft to the rear axle; the 220d, with a mild-hybrid 2.0-litre diesel four making 188bhp and 295lb ft; and the M240i xDrive, which has a 3.0-litre petrol straight six and four-wheel drive that’s good for 369bhp and 369lb ft. 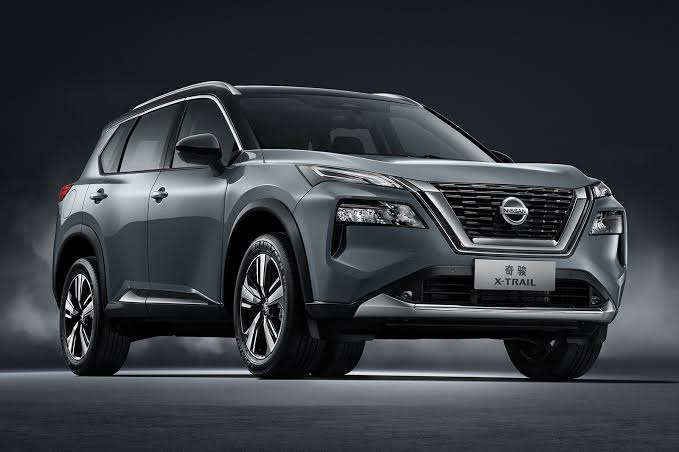 The new version of Nissan’s large SUV takes styling cues from the latest Juke and Qashqai, and gains a much-improved interior featuring a large touchscreen set-up. 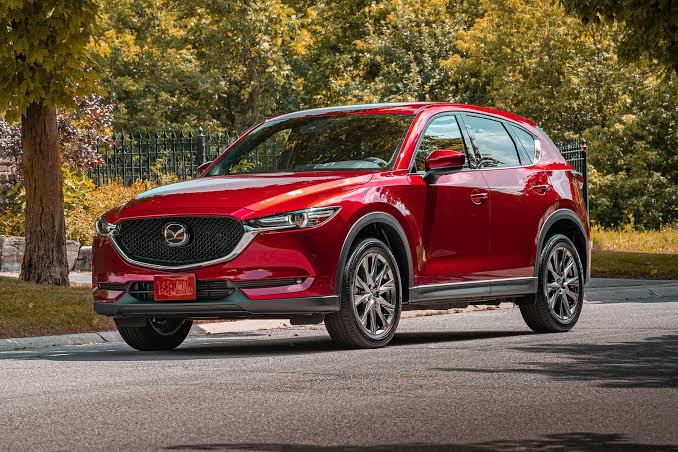 Mazda's CX-5 will benefit from improved refinement and specification levels next year, with design updates, Mazda’s Mi-Drive and wireless phone charging. The latest version of the CX-5 is marked out by a new, “more three-dimensional” grille with a chunkier chrome surround, a reshaped front bumper and fresh light designs at each end. It also gains Mazda's Skyactiv-Vehicle Architecture, which, the firm says, will "further evolve the bodyshell, suspension and seats to enhance ride comfort and reduce fatigue," reducing road noise on rough surfaces. 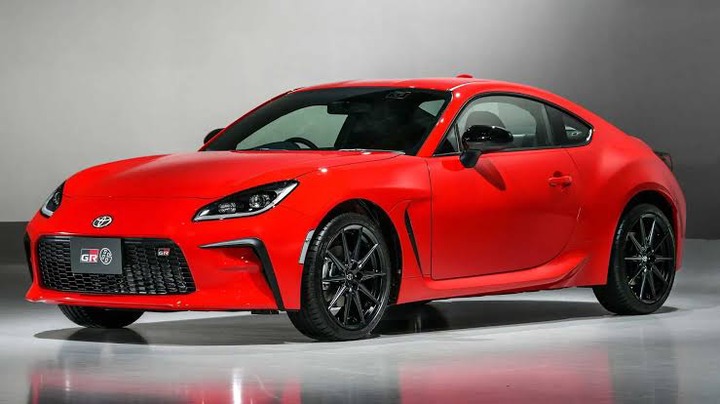 The successor to the GT86, the GR86 was shown at the Goodwood Festival of Speed this year. The new model powered by a 2.4-litre flat-four engine putting out 252bhp. 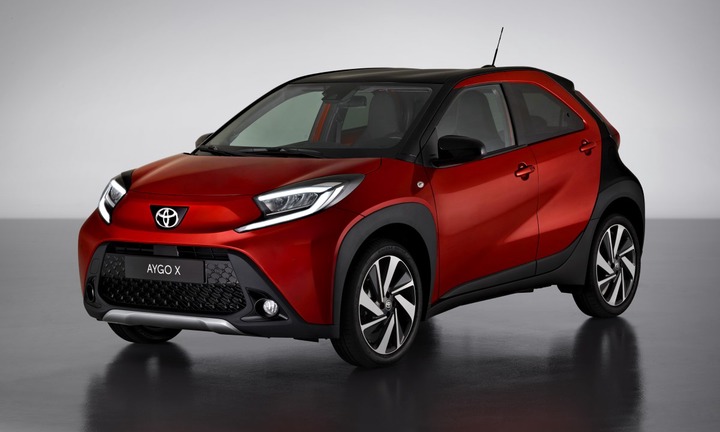 The Aygo will return in 2022 but with a radically different design. The former compact car has been reborn as an ultra-compact SUV. Affordability is Toyota’s focus here, the fan-favourite supermini’s reinvention adds a new, rugged design with a ride height raised by 50mm. Some familiarities return, such as the Aygo’s retractable canvas roof, its one-piece glass bootlid and its vertical tail-light clusters.

Jub- Jub Has Issued A Public Apology To Amanda Du Pont For What He Did, He Says He Regrets It

PSL made it clear that tomorrows fixtures will go as planned