10 of The Most Memorable Concept Cars You Need to See

By TheCarGuy (self meida writer) | 1 months

Roy Bennet once said, "Never stop dreaming, never stop believing, never give up, never stop trying and never stop lying." and this is a magnificent quote to live by and it shows because it seems a couple car manufactures took this to heart when designing their concept cars.

10 of The Most Memorable Concept Cars You Need to See 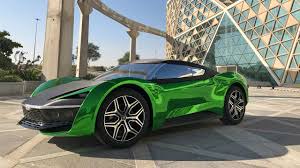 First of all, this is was intended to be an all-terrain supercar plus its electric, not bad for a car that goes from 0-100 km/h in 3.5 sec and has a top speed of 200km/h. Not bad for an electric car but if you want to see cars that move even faster click here. 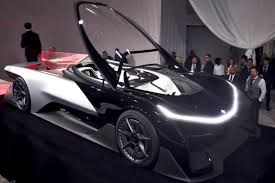 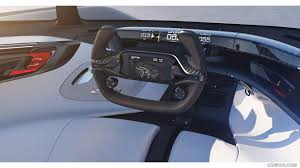 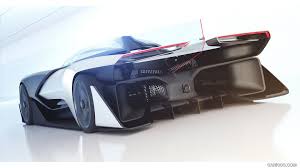 When you as the driver get sealed in that canopy for good you might think its game over since you feel like a boiling egg but the engineers at Faraday have thought about that and provided a mask that not only feeds the driver oxygen as they use the car but fresh water at their disposal as well. 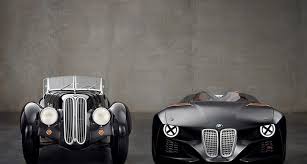 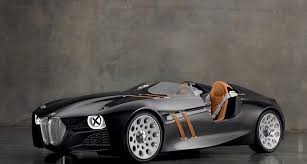 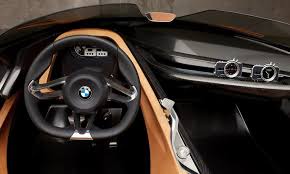 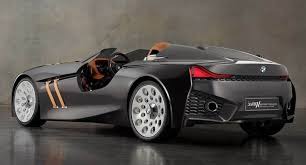 Any true BMW fane will know why they have the crossed-out headlights but for all those who don't know, it's a design element taken and used from BMW's racing days along with leather straps across the hood that a reminiscent of when they needed to hold down the bonnet of the car. Further elements that pay respect to previous models are the wheels (wheel design) and engine with the use of a 3-litre CSL. 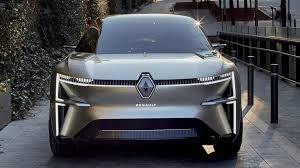 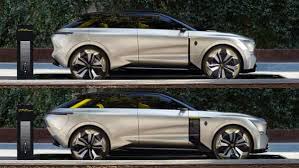 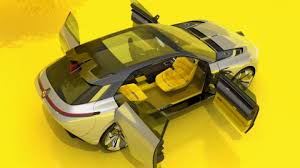 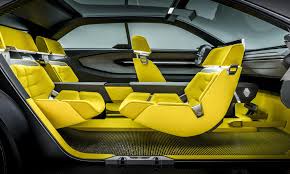 A car that transforms. Either the engineers at Renault were bored or watched too many Transformer movies and wanted to compete. We've all heard of an extended wheelbase but not a car that physically extends its body, literally, both the back and the front extend.

The front of the car extends by 25cm when performing its little party trick and the back by 15cm, furthermore, yes, there's more... the car has facial recognition and makes use of gesture control to open up the door and not doors as the doors open up just like a cupboard. 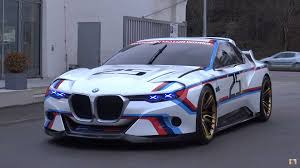 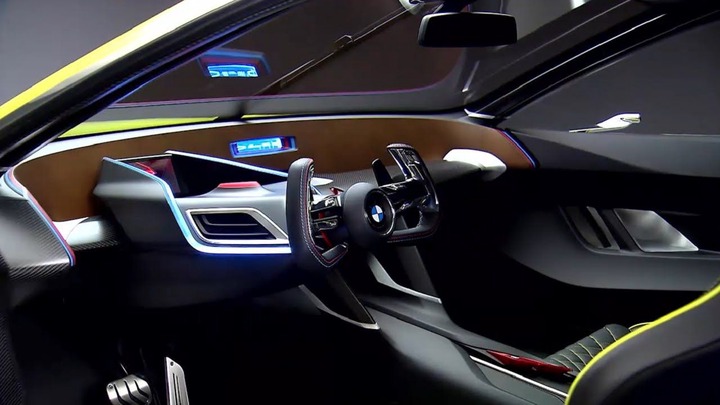 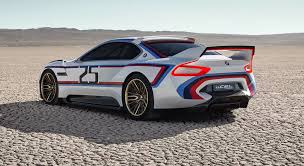 What makes this different from other BMW's is that it has a side exhaust and it goes Vrr-Pha! stock, no modifications needed, not bad for a concept car. Other than that, most of the features on the car are just updates on the original to make it fit in in this day and age, 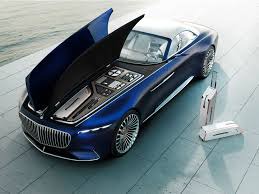 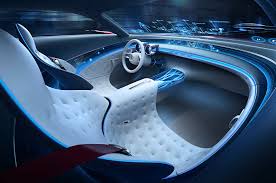 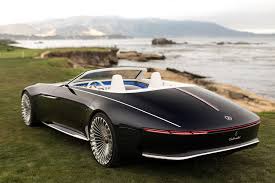 So... the car has been named the vision 6 due to the fact that it's 6 metres in length making it a true land yacht. The car makes use of 4 electric motors to power its girth and allow it to surpass the 100km/h barrier in under 4 seconds. 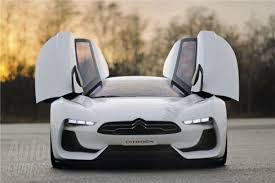 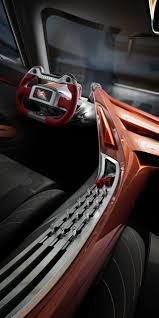 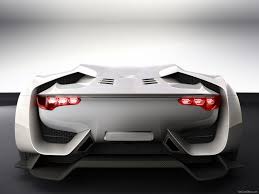 The car was a collaboration between Citroen and a Japanese racing company and was produced for the video game Gran Turismo 5. The car is one of if not the most complicated car to start and wouldn't sell well if sold in its current form but would surely make for a great collector's item. 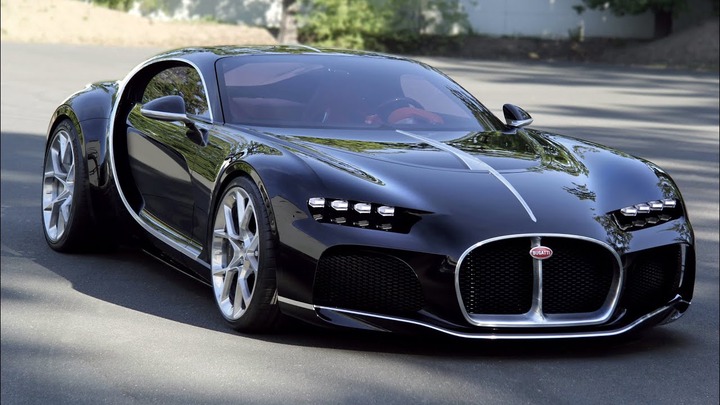 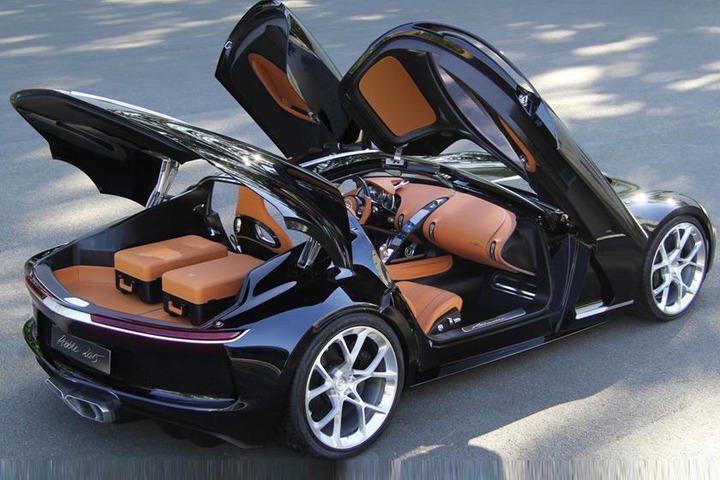 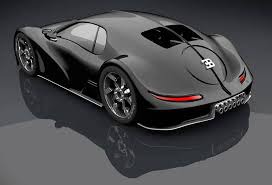 Is it the most beautiful car from the French carmaker? Let me know in the comments, but the Atlantic is officially a car that was never made. What's even more special about this car is that for the very first time with the modern remakes of the car, the engine has always been at the back (Veyron & Chiron). However, with the Atlantic, the engine was moved to the front to accommodate the boot.

The car would be available with a V8 or fully electric making it a complete departure from the w16 so familiar with Bugatti, but if it were in production, do you think it would've made the list of the 10 most expensive cars in the world, click here or just another cheap supercar? 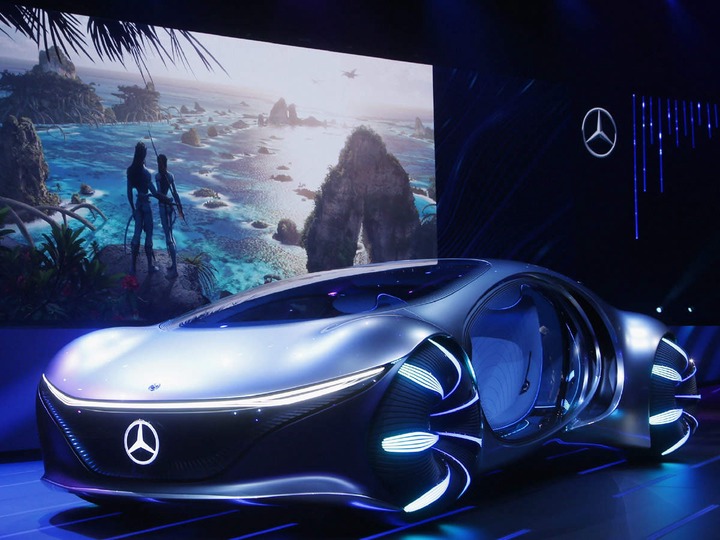 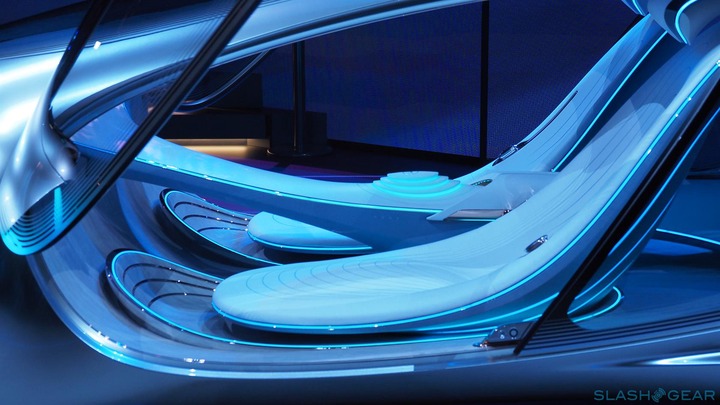 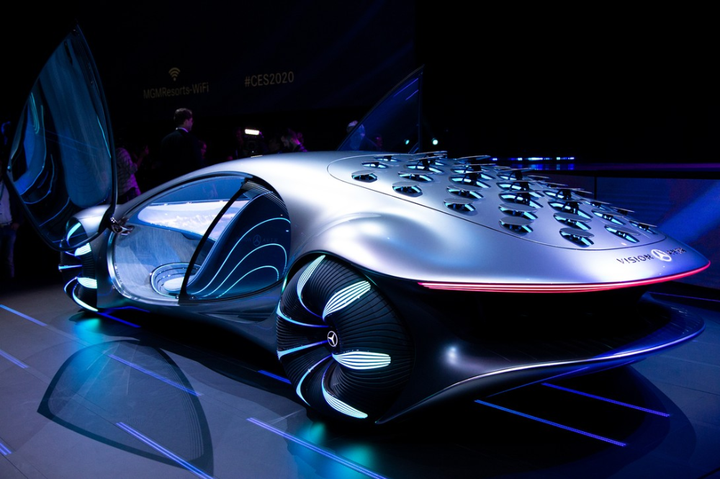 The following car was inspired by the film Avatar/ The car is fully electric and makes use of a great rather than a steering wheel to be controlled. What's even more fascinating is that the car moves sideways, like a crab so to speak rather than straight and the wheels light up in the direction you want to go when you indicate... cool huh. 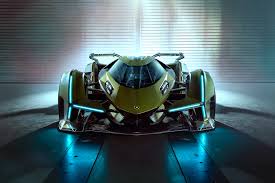 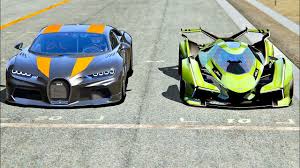 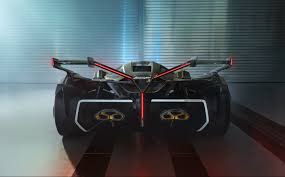 Lamborghini has always saved their V12 engines for their masterpiece and this one is no different. In the land of electric vehicles, this car is still a naturally aspirated one-seater that makes use of a digital dashboard that helps along with tons of carbon fibre for the car to get to 100km/h in 2.9 seconds. The only problem, it would never go over a speed bump.

To watch more features not mentioned above, because they're just too many for each concept car, and see how the cars move and sound watch the full video here.

Branda Mhlongo’s husband of 23-years “shockingly” do her dirty

6 Ways You Can Increase Your Engine Horsepower

Walrus From Space Different From Others Animals