Tesla's unrivaled dominance of the electric vehicle sector is eroding with each passing day. What is the reason for this? 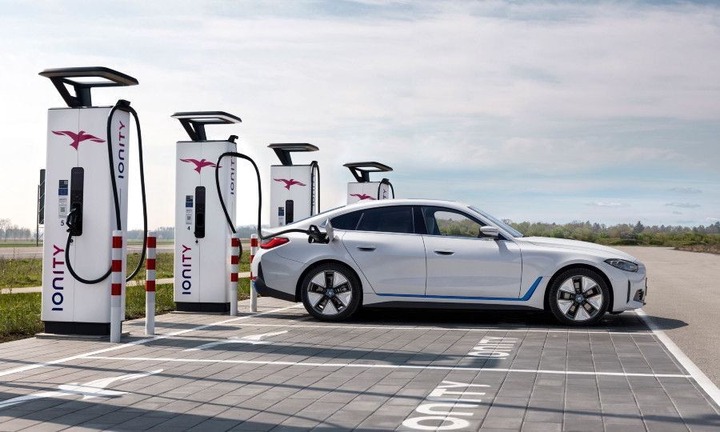 Take a look at the all-new i4 and you'll see what I mean. The fact that BMW has only recently begun production should tell you everything you need to know. The i4 will be produced alongside hybrid and standard dino-juice-powered models, unlike Teslas. 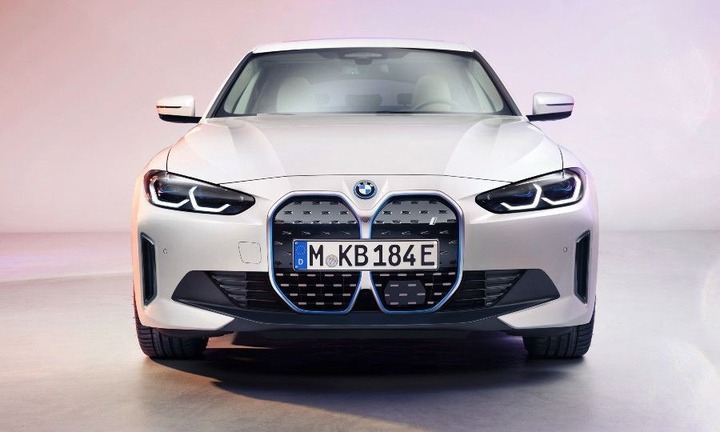 BMW, of course, does not expect this duality to last long. By at least 2023, they expect 50 percent of their rolling stock at their Munich assembly plant to be all-electric, and up to 100 percent by 2024. The start of production on their new i4 EV on Friday, October 22nd, is a critical step in the transition process. 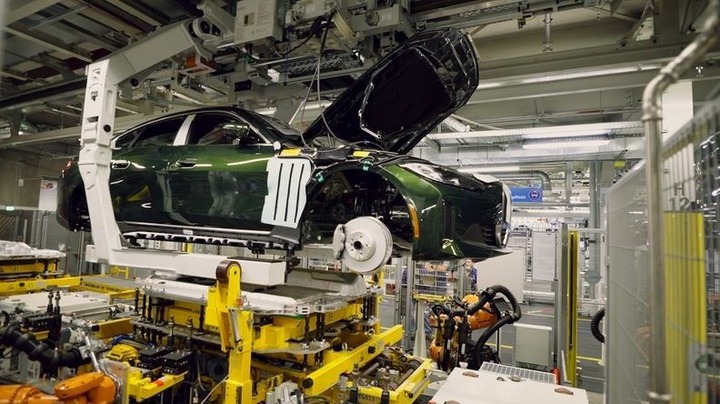 According to reports, the transition will cost in the region of 200 million euros ($233 million) to complete. The i4 represents BMW's vision of a future in which electric vehicles can deliver the same thrills as a typical gasoline-powered vehicle. 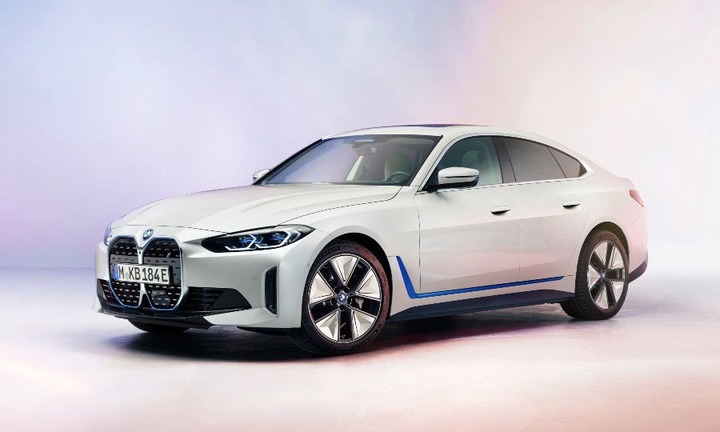 The addition of a sporty M model exemplifies this point. However, reports indicate that, at least in the beginning, production will be focused on the standard i4 eDrive 40, as BMW struggles to supply enough microchips, which are essential not only for electric vehicles, but for all modern vehicles. 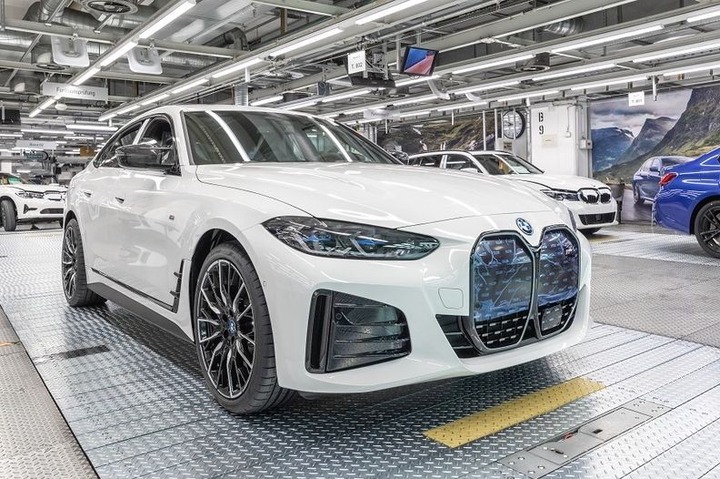 Unlike other manufacturers who have already announced the closure of their manufacturing plants, BMW has kept a trickle of production going throughout the recent microchip shortage. 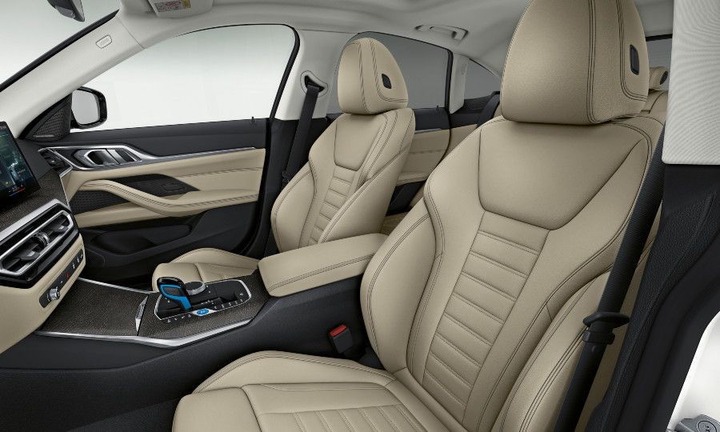 But, as the crisis worsens, combined with the looming threat of a global magnesium shortage, Germany's second-largest automaker will need every ounce of ingenuity at its disposal to avoid closing its doors as well. 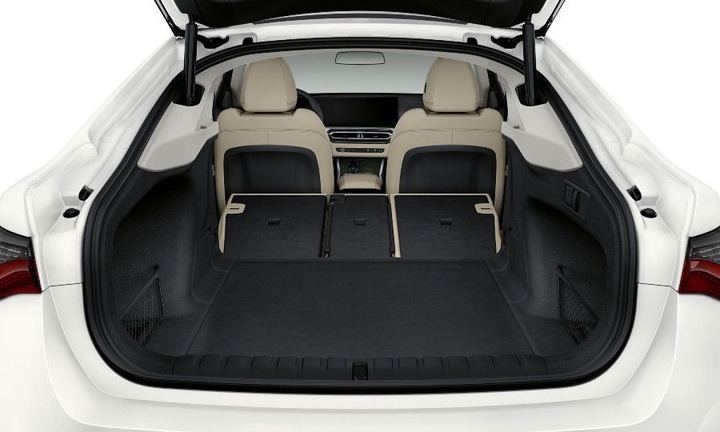 BMW's all-new flagship electric vehicle is expected to begin deliveries after June 2022. That month's deliveries have already sold out. 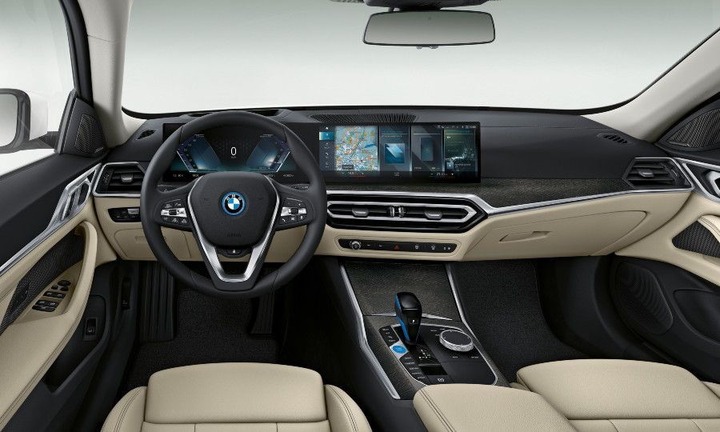 It appears that your selection of mid-size executive EVs will be at least twice as large as it was just a year ago, sooner rather than later.

BMW Munich Teslas i4 i4 Sedan