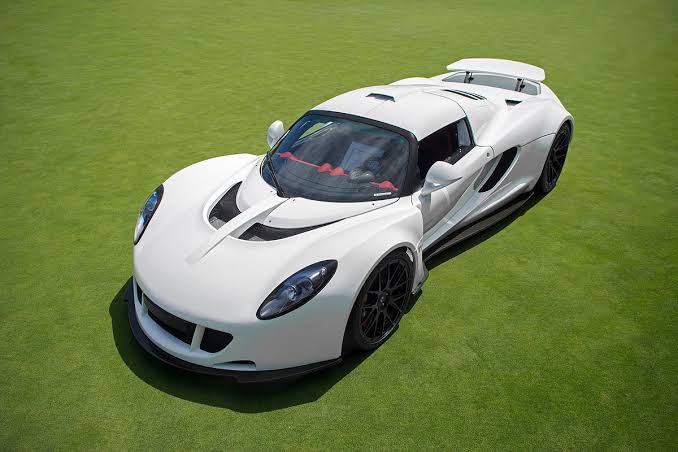 The vehicle went on sale for US$1.25 million.[13] All three units were sold to customers shortly after their production was announced by the manufacturer 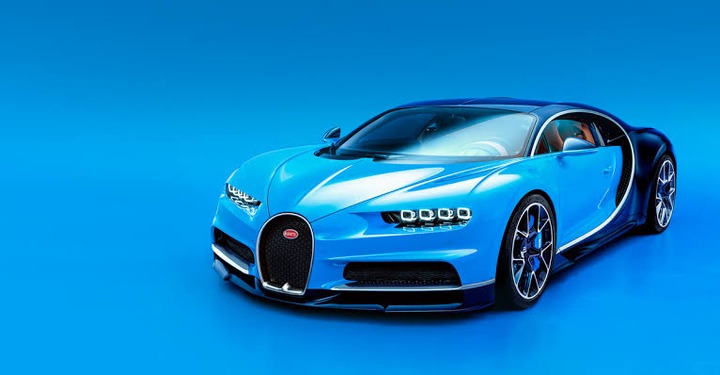 The Bugatti Chiron is a mid-engine two-seater sports car designed and developed in Germany by Bugatti Engineering GmbH[6] and manufactured in Molsheim, France by French automobile manufacturer Bugatti Automobiles S.A.S. The successor to the Bugatti Veyron,[7] the Chiron was first shown at the Geneva Motor Show on 1 March 2016.[8][9] The car is based on the Bugatti Vision Gran Turismo concept car. 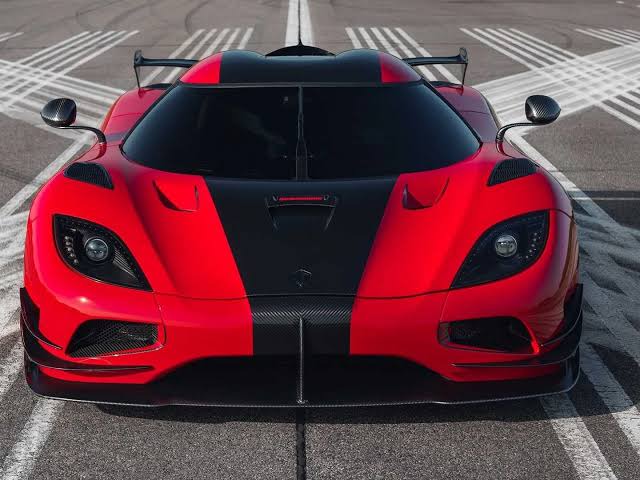 The Koenigsegg Agera is a mid-engine sports car produced by Swedish car manufacturer Koenigsegg. It is a successor to the CCX/CCXR. The name comes from the Swedish verb 'agera' which means "to act" or in imperative form "(You) act!". It was named Hypercar of the Year in 2010 by Top Gear magazine. 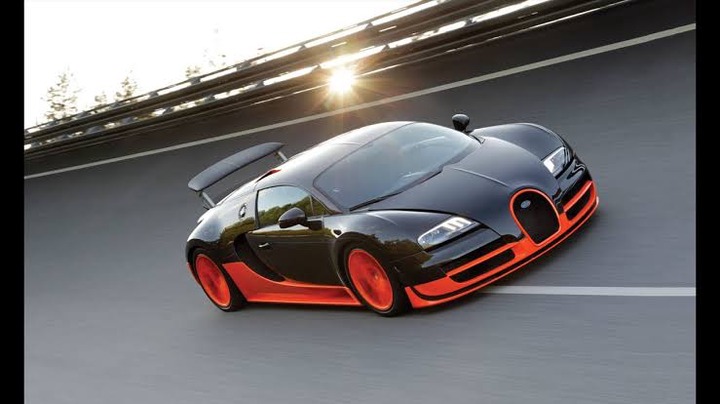 The Bugatti Veyron EB 16.4 is a mid-engine sports car, designed and developed in France by the Volkswagen Group and Bugatti and manufactured in Molsheim, France, by French automobile manufacturer Bugatti. It was named after the racing driver Pierre Veyron. The original version has a top speed of 407 km/h (253 mph). 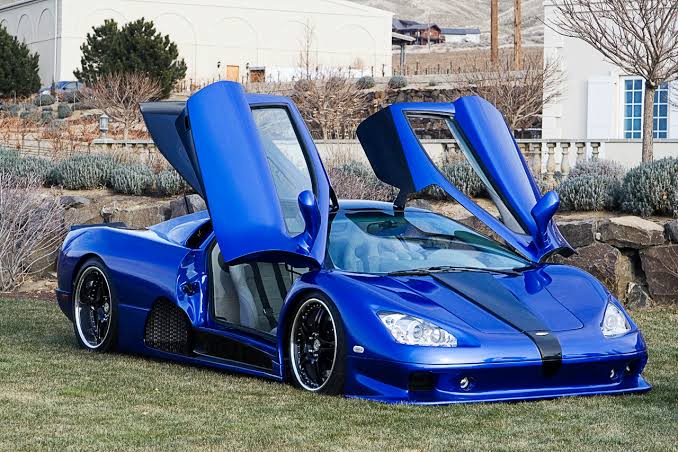 The SSC Ultimate Aero is a mid-engined sports car that was produced by SSC North America (formerly known as Shelby SuperCars) from 2004 until 2013. 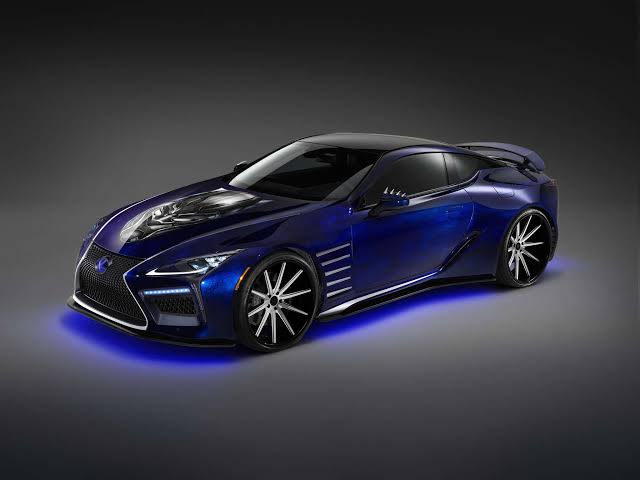