Meet 'King Kong' the new GMW bakkie. Has the Ranger and Hilux met their equal?

For years the local car market has been dominated by bakkies and SUVs. Dubbed King Kong, the new GWM bakkie is the new potential runner on our markets. 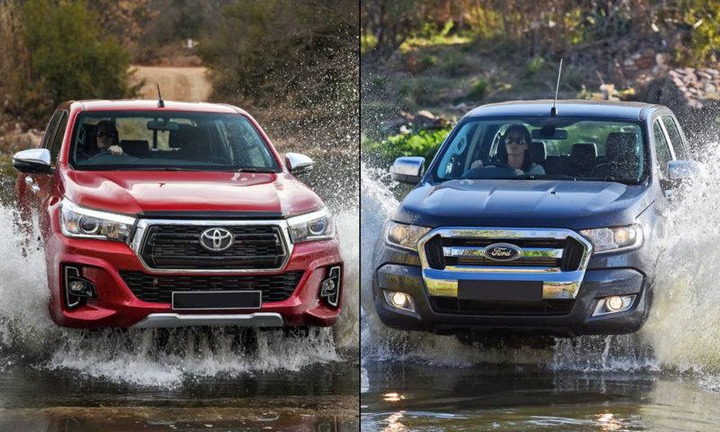 The popularity of South Africa’s favourite vehicle, the Toyota Hilux, goes far beyond its commanding lead at the top of the new car sales charts every month. According to autotrader, the Hilux is also the most searched car on the second market.

The only other car which threatens the Hilux's reign is the Ford Ranger and it sits predictably in second place in overall sales.

Month after month, the two bakkies fight for the top spot of new car sales in South Africa. However, one car manufacturer from the East is threatening this rivalry.

Towards the end of last year, Chinese car manufacture, Great Wall Motors (GWM) launched the highly anticipated P-series, and it was a hit. 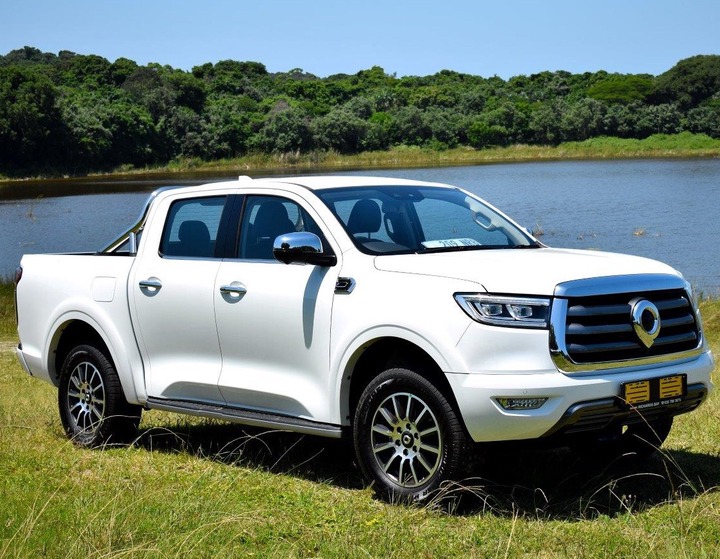 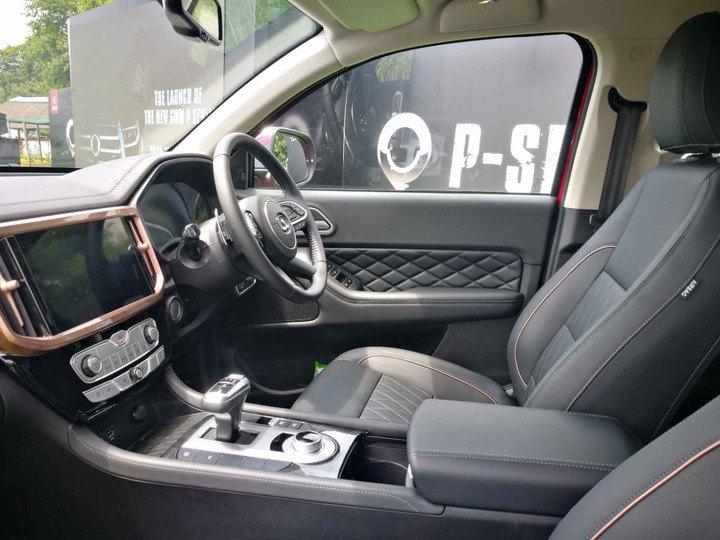 The GWM’s bakkie range is selling relatively well in South Africa, the P-Series sold 501 vehicles in October (eight place), and the more budget-oriented Steed sold 618, making it the country’s fifth most popular bakkie.

The new offering from GWM is the capable P-series’ big brother, dubbed King Kong. The 2022 GWM King Kong has been shown off in China and the double-cab beast could end up in South African dealerships. 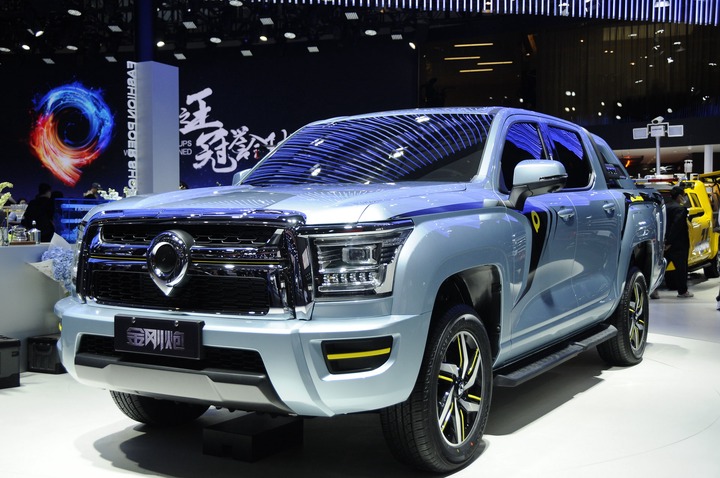 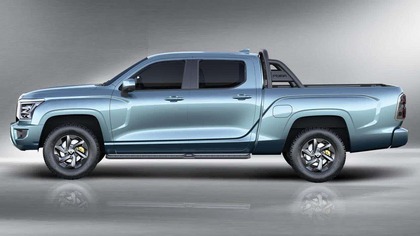 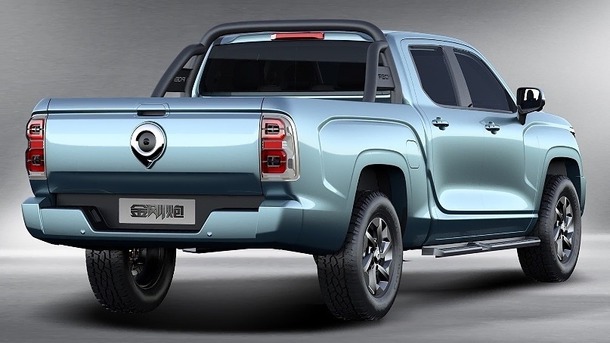 The car was fully unveiled at the Guangzhou motor show last week.

Like the p-series, the King Kong takes a more fashionable approach to the bakkie segment with its large grille, chrome detailing and specious comfortable interior.

The vehicle will be offered in two sizes, with the smaller version measuring 5365mm in length and the larger derivative stretching to 5635. 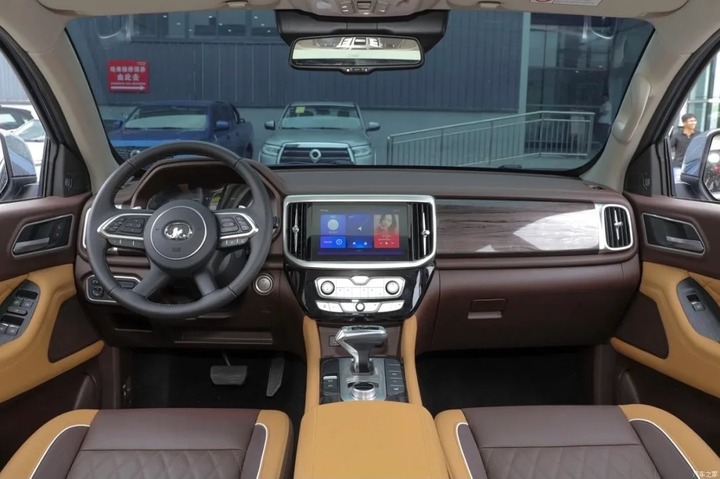 To make the new car more interesting for Chinese customers, GWM presented a series of concept cars with different types of modifications. 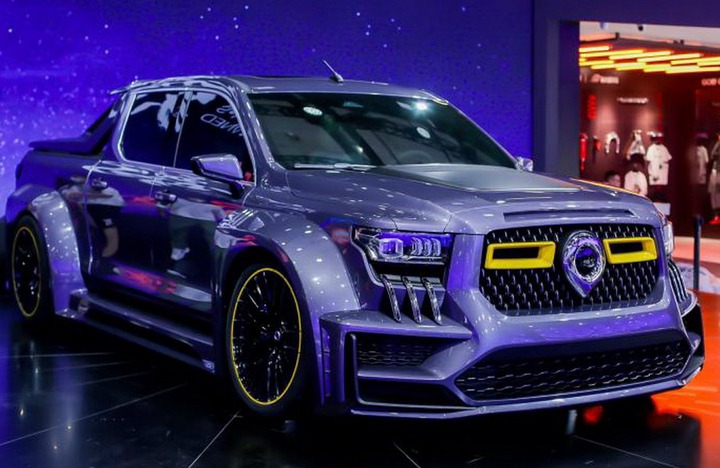 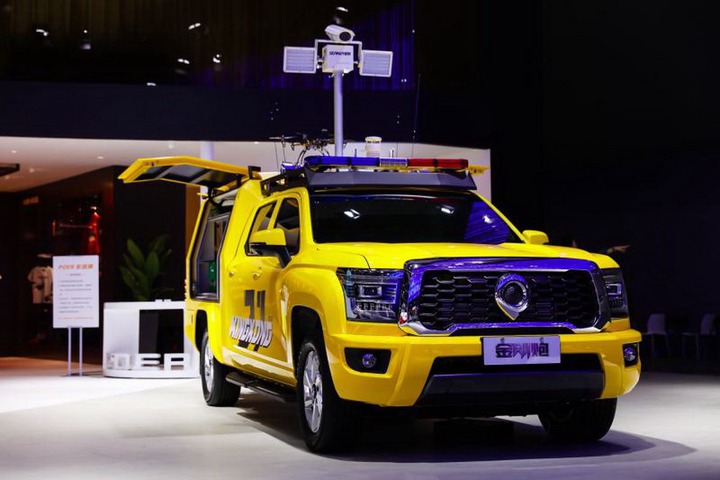 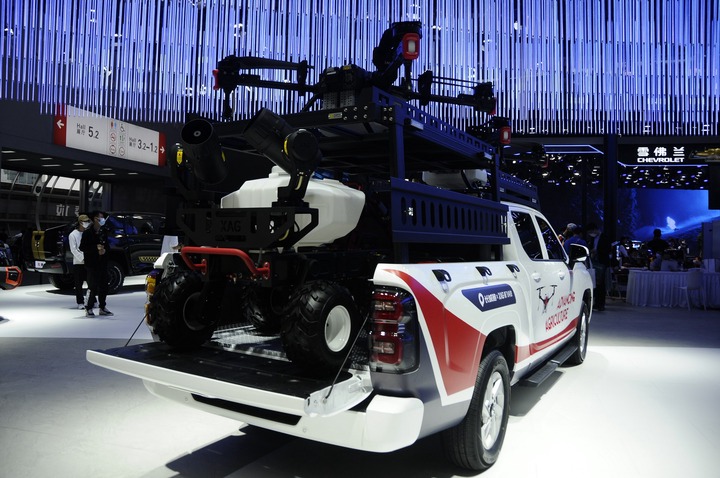 These ranged from the attention grabbing “super-car” concept with is wild aero kit, to a more functional camper van and an emergency vehicle kit.

The “super-car” kit featured wide fenders with integrated gills, aerodynamic side sills, and a spoiler structure on the rear bed have been added to boost King Kong’s visual appeal alongside black wheels with yellow rings. 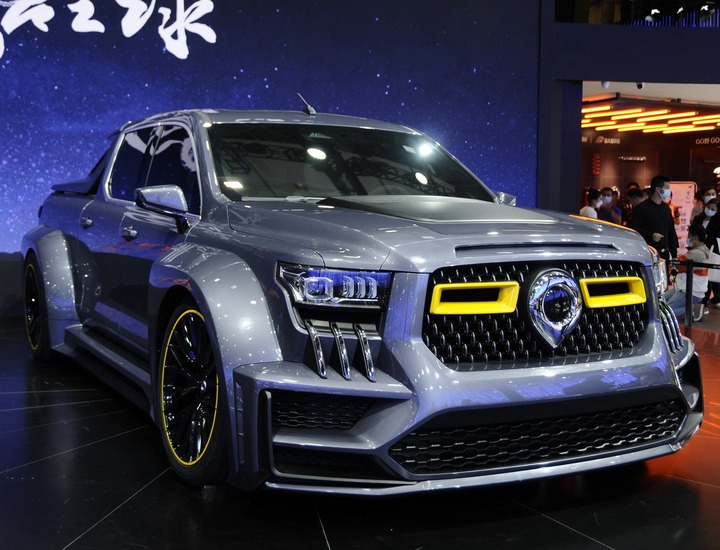 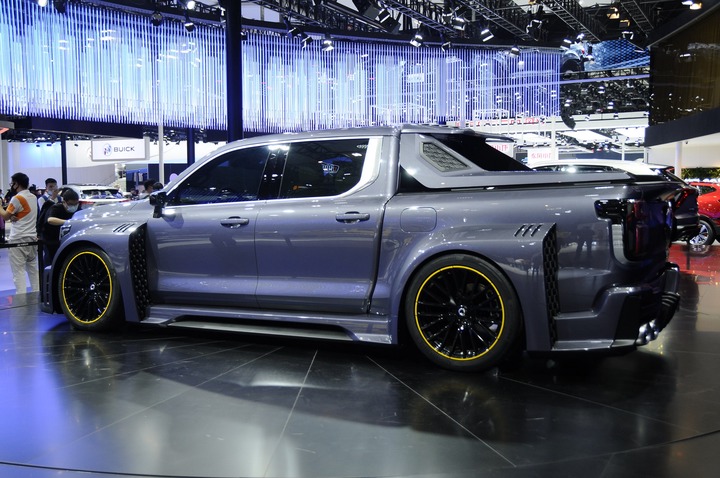 The Super-car Pickup supposedly takes the truck to another level in terms of style and performance.

The low ridding bakkie boasts an aggressive front bumper that will put most hot hatches to shame in terms of styling.

GWM said it was considering the King Kong for the Australian market, and if the right hand version makes it there, the bakkie will certainly make it way to our shores. 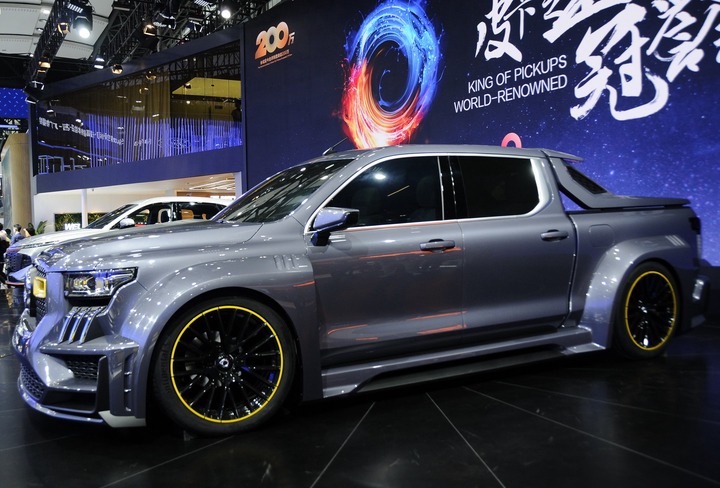