Here's The List Of The Most Expensive Cars That Have No Roof, Windows & Windscreen.

By Kaybee_KC (self media writer) | 6 months ago

Hearing the word most expensive car with no roof and windows you might be thinking this has to be a racing car, some people might say it's a convertible. Its not even like that, these cars have no windows or roof like totally, that's how they where designed.

In rainy weather you can't drive these car at all and they cost an arm and a let. The cars where made by giant Auto makers Ferrari, McLaren and Aston Martin. The most expensive one costs a whooping $2million that's nearly R30 Million.

Let not waste time and get to the cars. 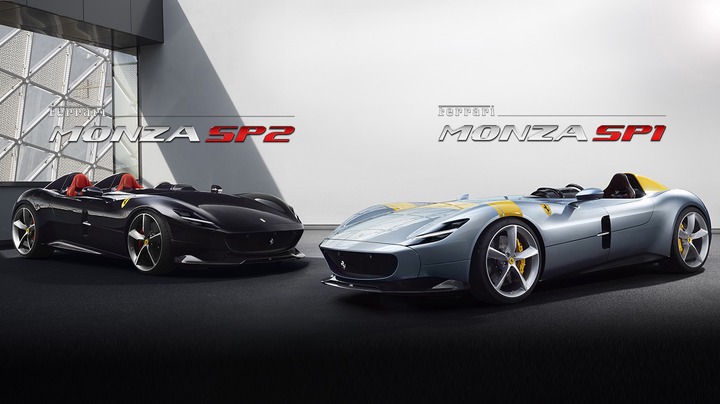 The Ferrari Monza SP1 and SP2 are limited production sports cars produced by Italian automobile manufacturer Ferrari, introduced in 2018 for the 2019 model year. The cars mark the start of a new lineage of models called the "Icona" series, a program aimed at creating special cars inspired by classic Ferrari models, all to be produced in limited series. 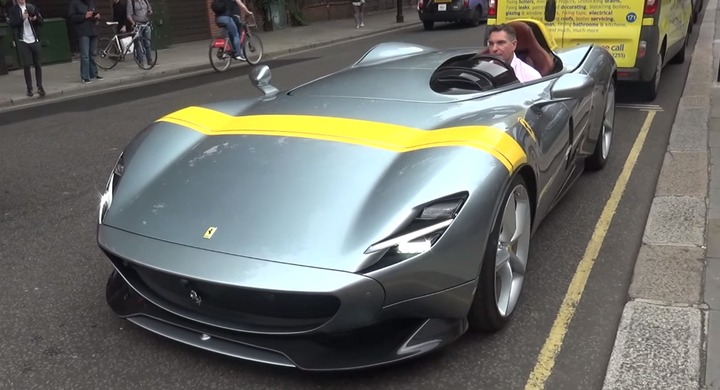 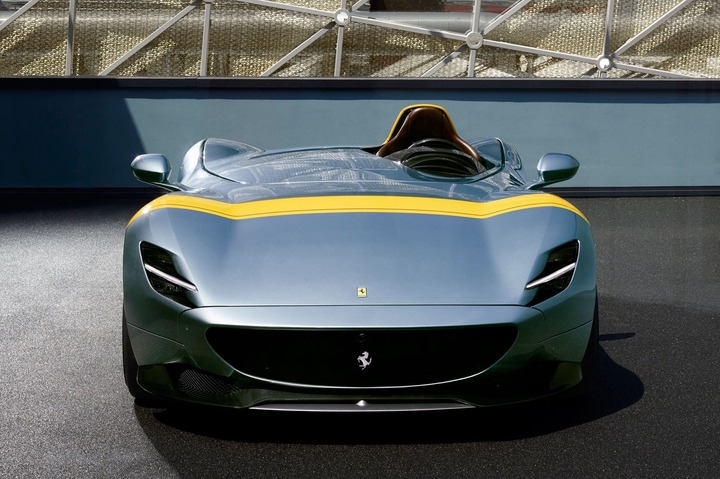 The first cars of the new lineage are the Monza SP1 and SP2, whose designs are inspired by the 750 Monza, 250 Testarossa and 166 MM. The SP1 is a single seater, while the SP2 features two seats. Fewer than 500 are expected to be produced at a price of $1.9 million before options. 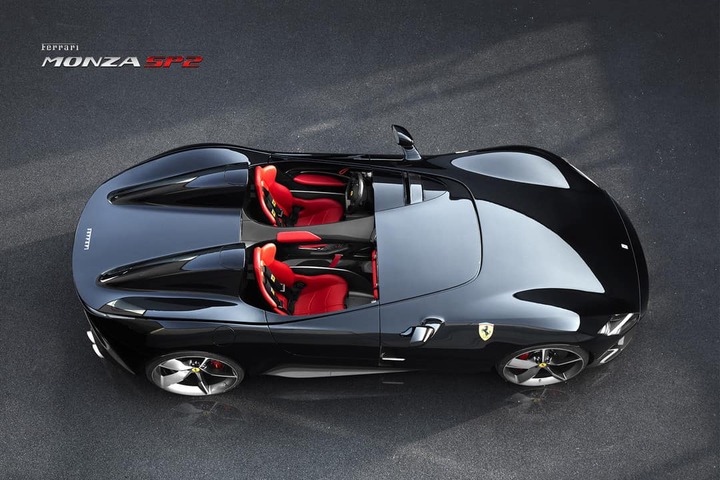 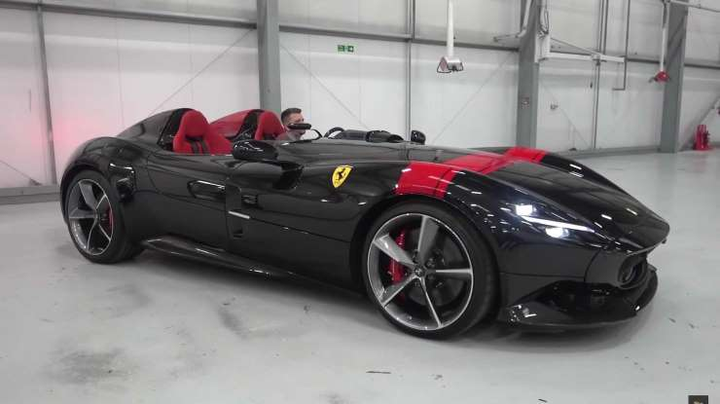 The top speed is indicated as more than 300 km/h. Due to the acute lack of things like a roof or a windshield, reaching the Vmax should be a rather rough experience. Ferrari itself compares the ride with the Monza to driving a Formula 1. 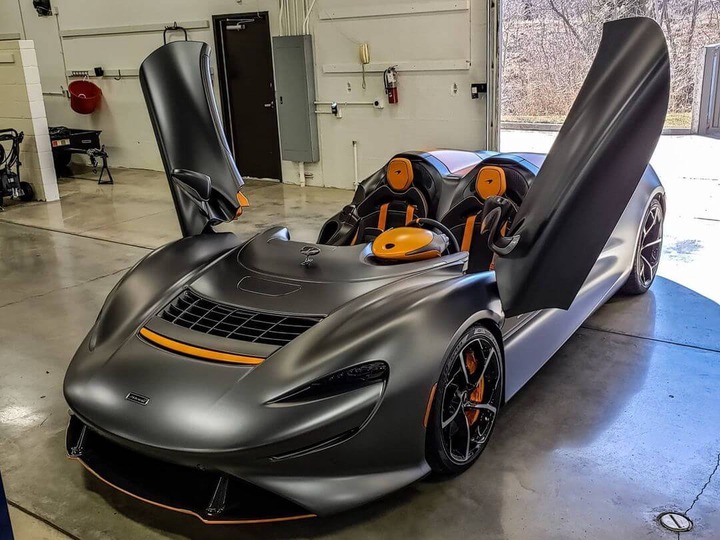 The McLaren Elva is a limited-production mid-engine sports car manufactured by McLaren Automotive. The car is the fifth addition in the McLaren Ultimate Series, joining the F1, the P1, Senna, and the Speedtail. The open-top sports car is inspired by the open top racers cars developed by Bruce McLaren in the 1960s. 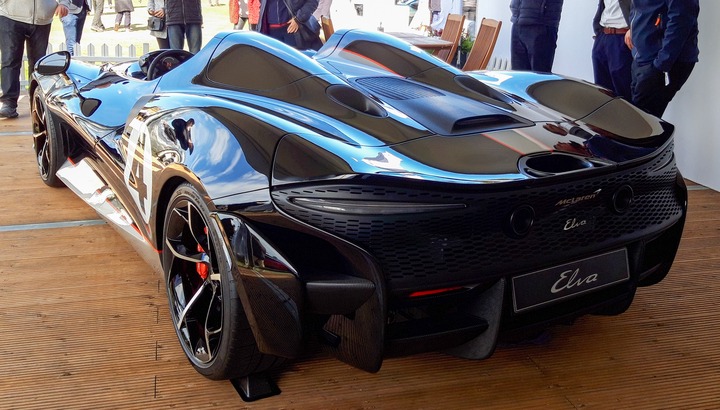 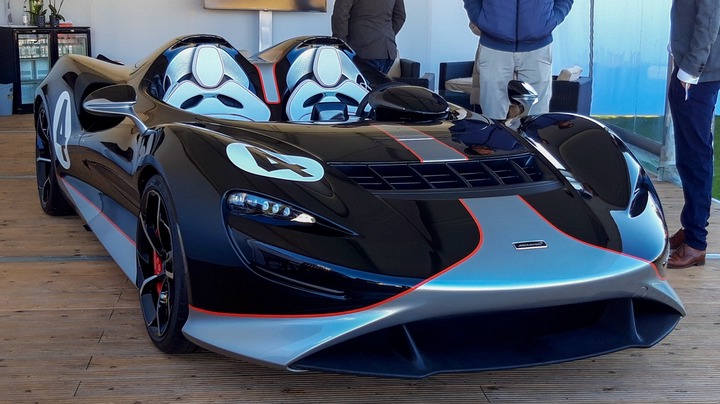 Production was to be limited to 399 units with customer deliveries began in late 2020. On April 3, 2020, McLaren CEO Mike Flewitt announced the production total would be reduced to 249 units, citing customer feedback encouraging exclusivity as the force behind the decision.