For many people, a bakkie is purchased as a workhorse. It’s a tool of the trade, so to speak. But this is not always the case. 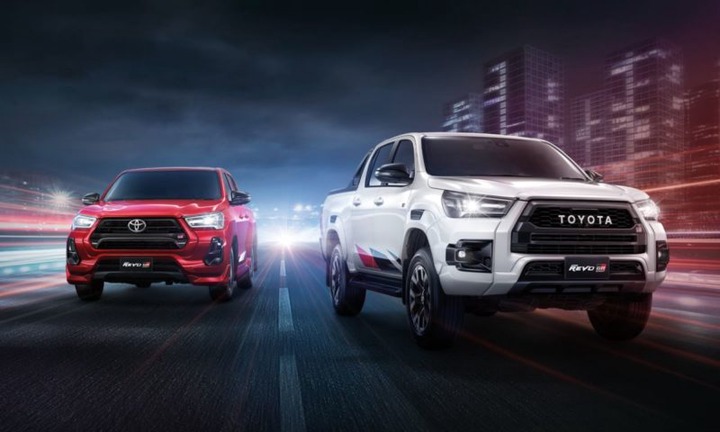 In recent years a couple of brands have pushed the boundaries of what a bakkie can be. The X-Class; the V6 Amarok and the Ford Ranger Raptor for instance all command a price tag of more than R800 000.

With all three bakkies, you can easily push the price to north of R1 million if you tick the right boxes on the option list.

Below, are the six most expensive bakkies on the South African market right now. 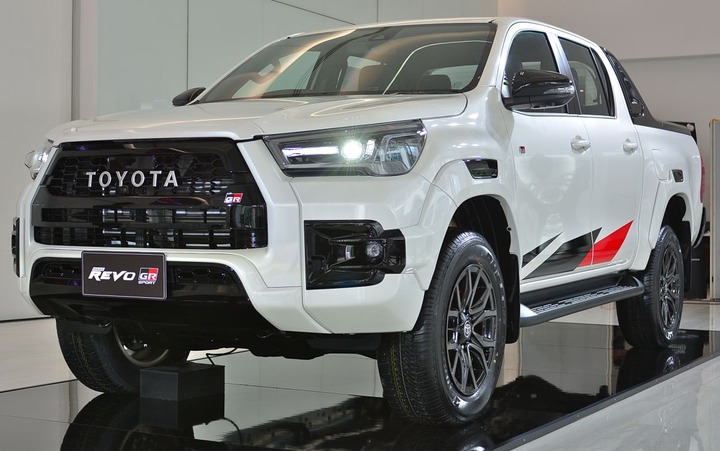 Since its local introduction in 1969, the all popular Hilux has dominated local markets. It has been the best-selling vehicle in South Africa for countless consecutive months.

In 2019, Toyota decided to reward its customers by introducing the 600 units, limited edition GR sport. 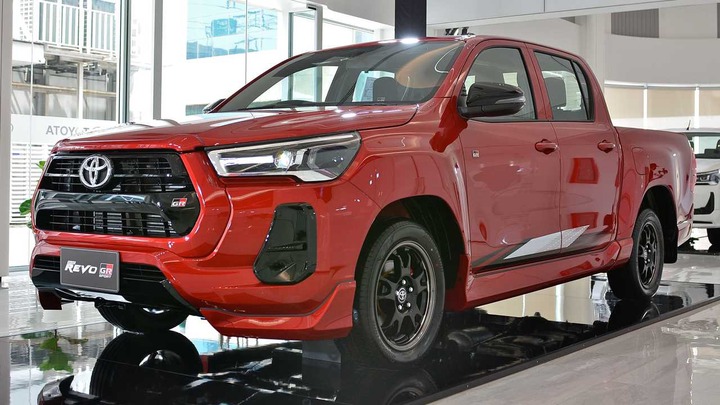 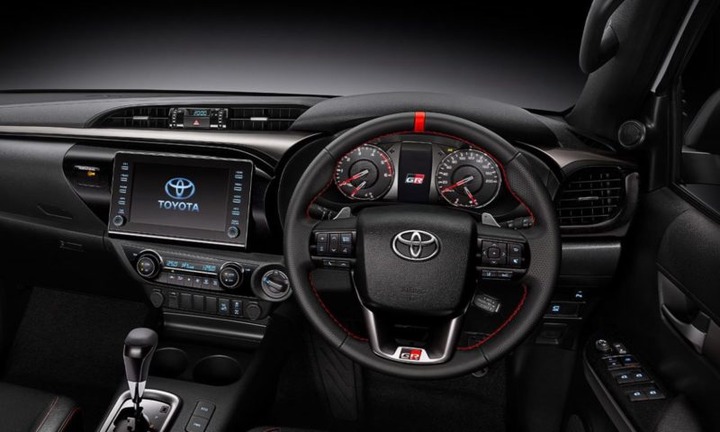 Alongside it, the automaker also launched the Hilux Legend 50 to celebrate five decades of the bakkie in SA.

The current version GR Sport will set you back for R707 400. 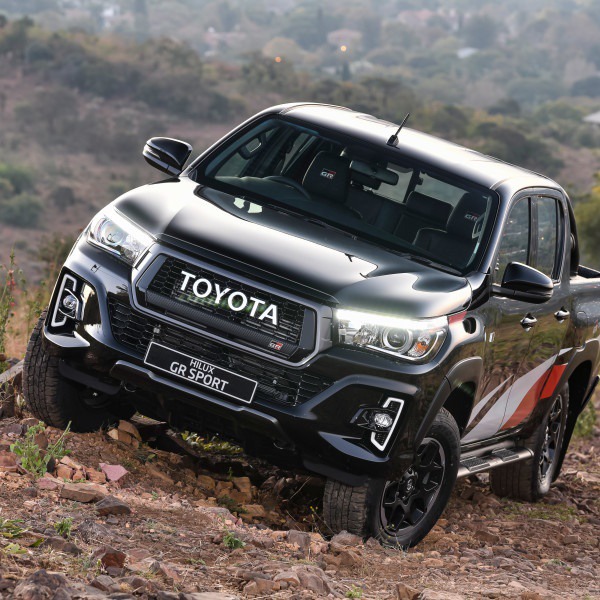 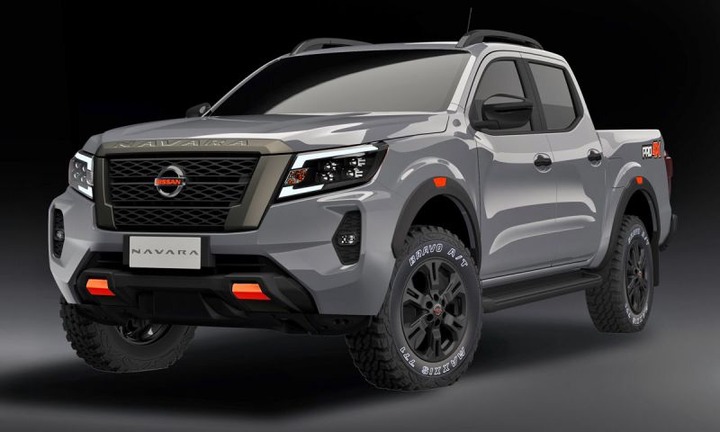 The new bakkie will be produced locally at the Nissan's Rosslyn plant with little help from the Japanese. 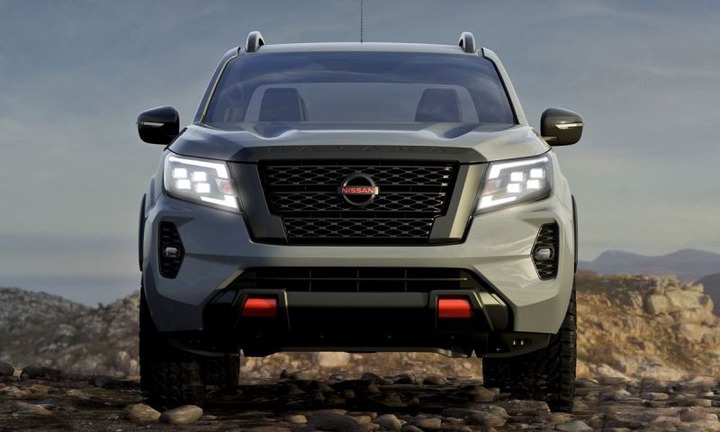 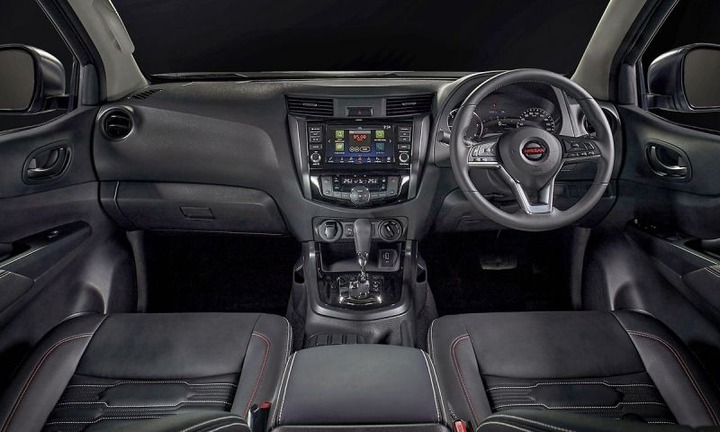 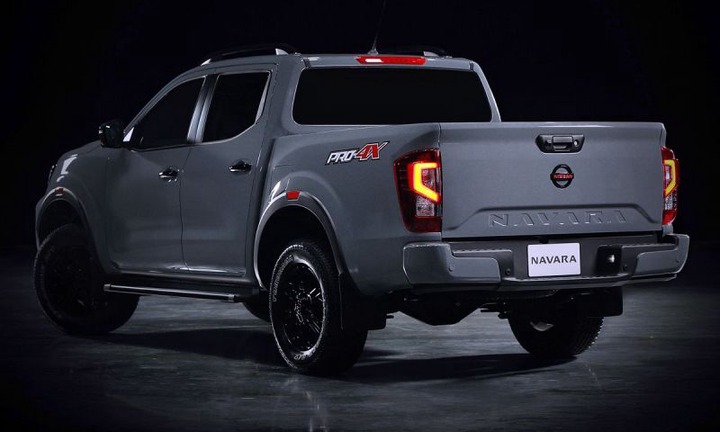 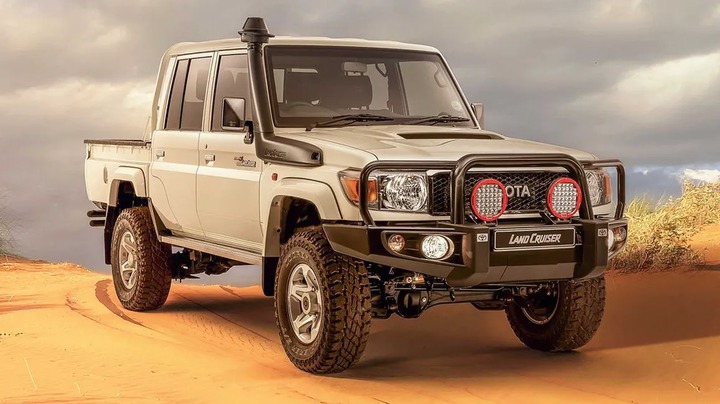 It may be old, overpriced, slow, and with its 4.5 liter engine- thirsty, but the Land Cruiser is a legend in its own right, and regularly outsells some of the cheaper, faster, safer and more efficient competition out there.

In a world of cutting-edge driver aids, multiple onboard computers, and compact engines, the old school land Cruiser 79 with its 4.5 lump sticks out like a sore thumb. 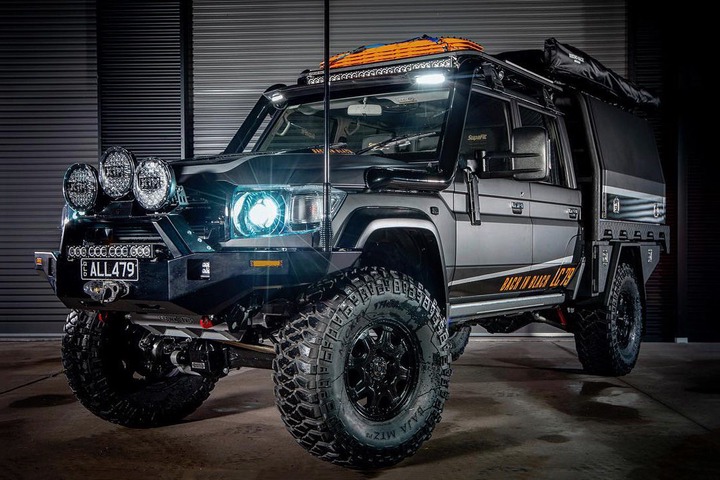 True to its ethos, the current version of the 79 Series Land cruiser is definitely a work horse, not a sports car.

Despite revisions forced on it over the decades to improve comfort, performance and safety, the LC79 remains as basic and rugged as it can be. 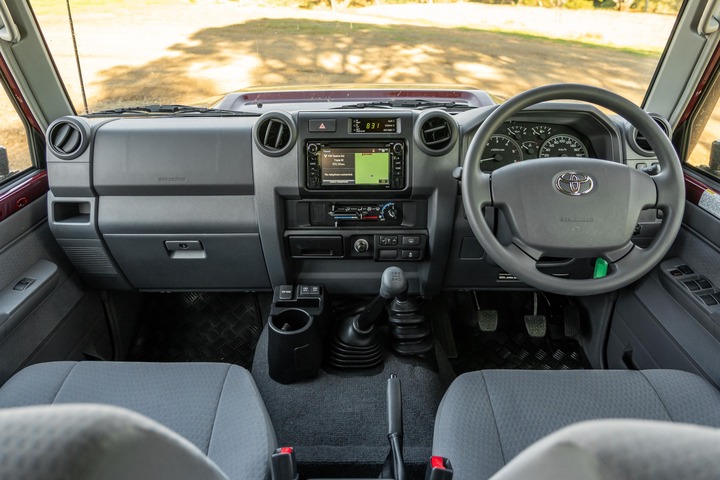 That’s because its loyal customer base relies on the trusty ‘70’ to get them in and out of the most hostile and remote places on the planet, and that ‘simple is better’ approach. 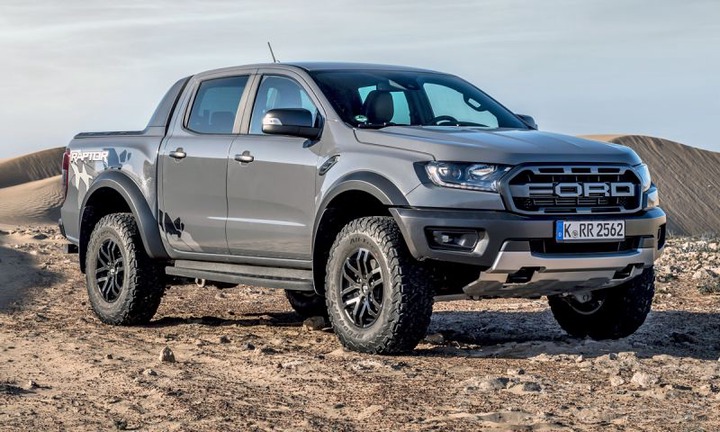 The raptor is slotted above the Wildtrak appearance package, and is fitted with suspension and chassis upgrades to improve its off-road capability.

In line with its F-150 namesake, the Raptor is fitted with a widened track and a raised ride height. 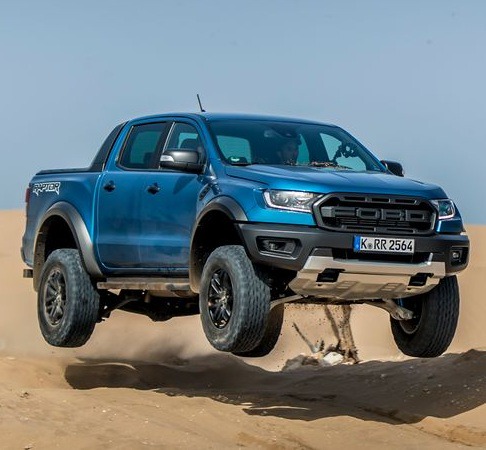 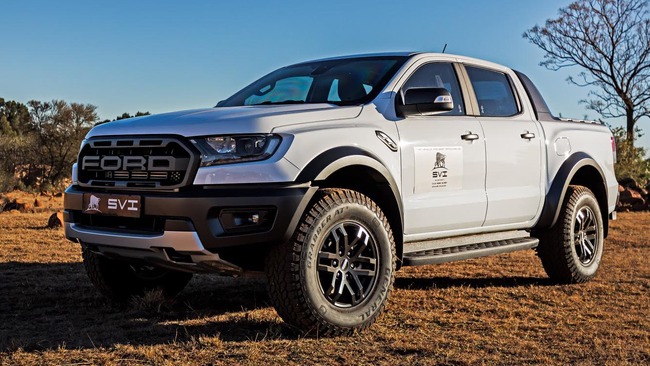 But all of this does not come cheap, the Raptor will set you back at least R965 000 (Incl.VAT), that’s just a few thousands short of a million rands. 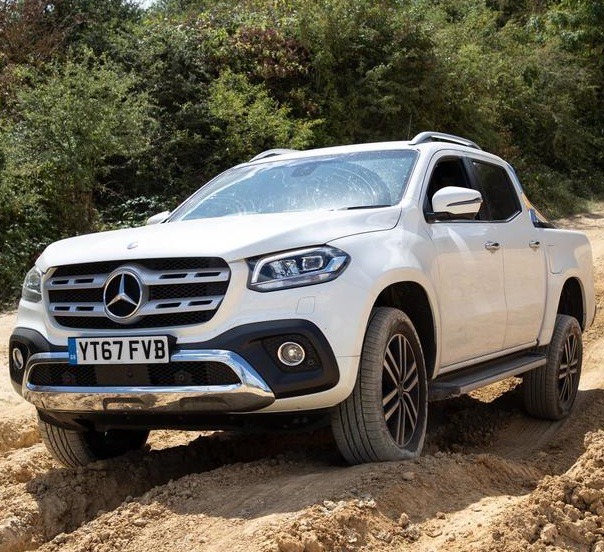 Though not in production anymore, the X-Class was without doubt one of the most anticipated bakkies in the country.

The suspension, the 2.3-litre diesel engine, both the manual and automatic gearboxes are all shared with the Navara. 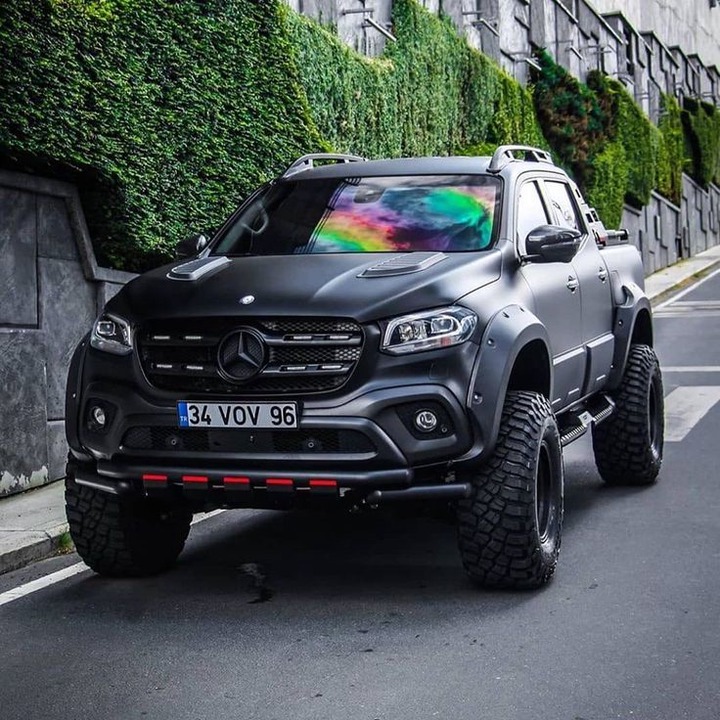 You can still buy the X-Class on the used car markets, and its prices have not dropped much from new. 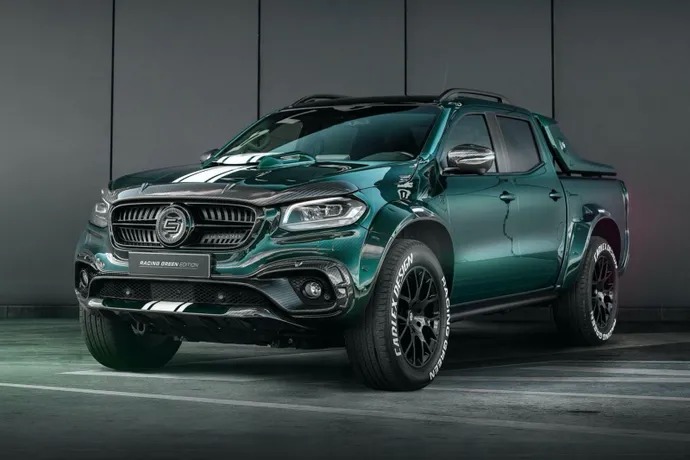 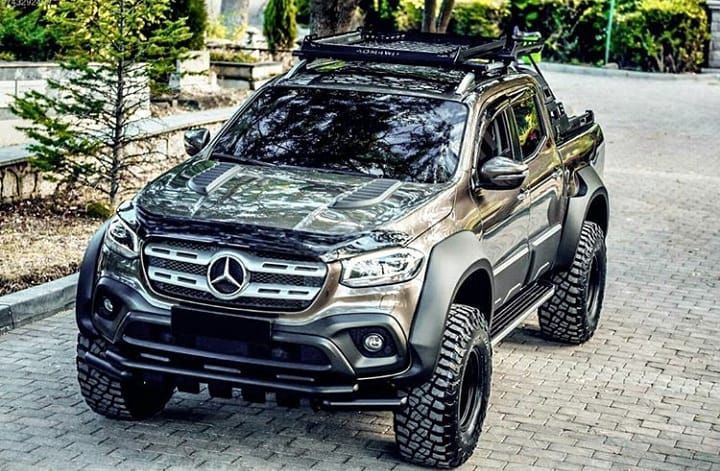 Add a few extras and the Power model will exceed R1.0-million mark. 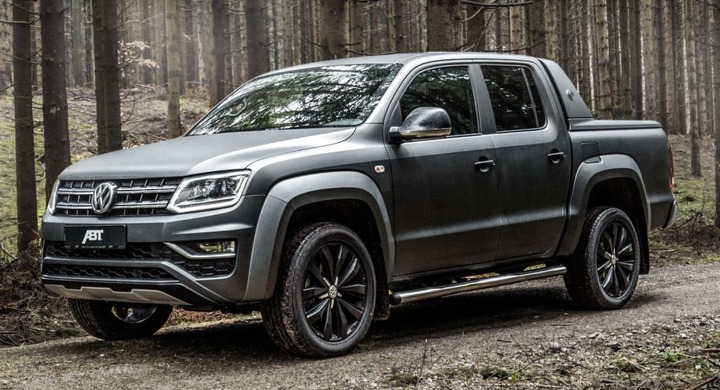 Although at the end of its run, the current version of Amarok which has been on sale locally since 2011 is going out with a bang.

Volkswagen South Africa has introduced the long-awaited 190kW version of the Amarok with a 3.0 V6 TDI engine.

The new car is set to hit showrooms next month. 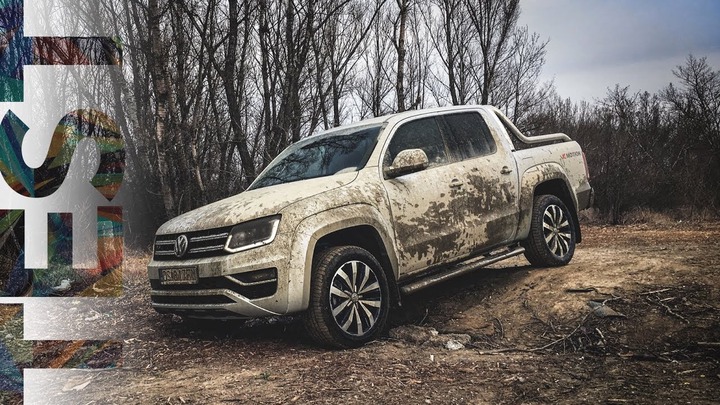 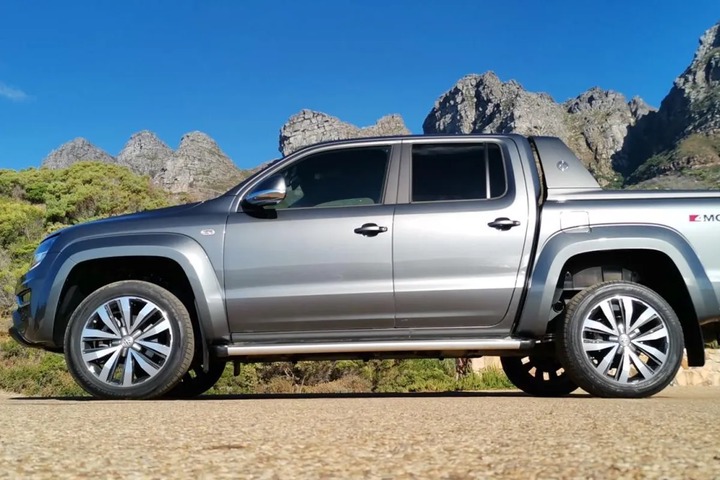 The 190kW motor has 25kW more power than its predecessor, 30 Nm more torque, and overboost function that gives you an extra 10kW during short spurts of up to 10 seconds, helpful on overtaking.

The bakkie is also light on its wheels, and should get from 0-100km/h in just 7.6 seconds, according to VW. 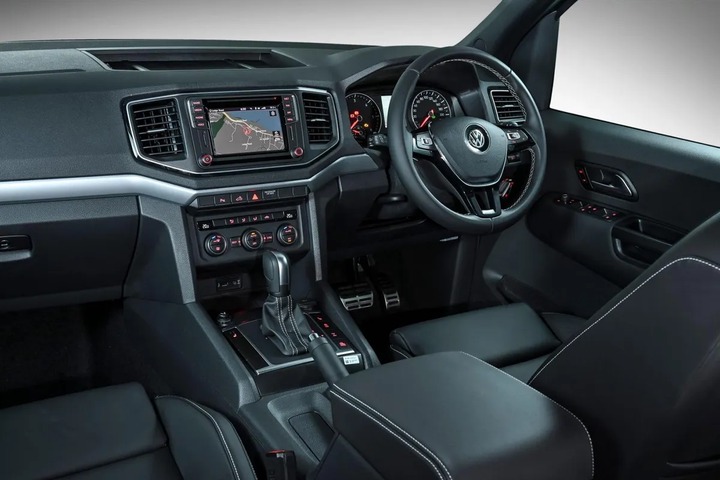 Well, like most good thing in life, all these comes at a price, with VWSA asking R908 300 for the Highline version and R974 600 for the range topping Extreme version.

Check Ladies On Their Best Outfits

Here are 5 Things Gentlemen Do In A Relationship You Should Adopt if you want peace of mind.

"Bad news for motorists " this is whyy